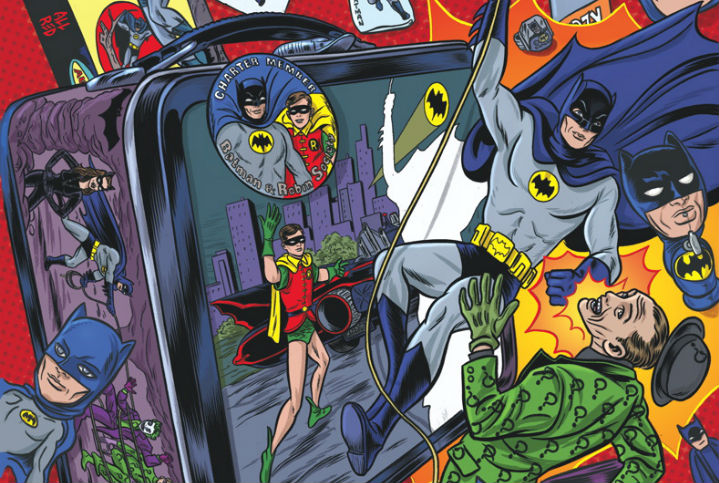 DC comics is cutting the cord on a number of its current comic book titles and unfortunately, Batman fans will be feeling it. Comic Book Resources has informed us that the July 2013-launched, digital-first series, Batman ’66 will have its last run in December. This is sad news for me, and many of us, who enjoy the old series in its many forms of media. 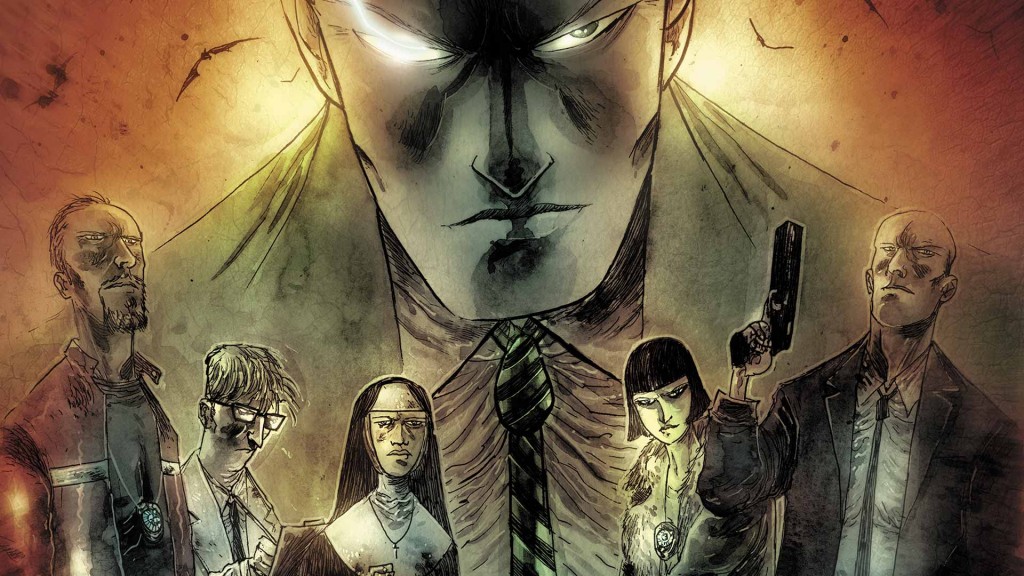 Joining Batman in the unemployment line will be the newer Gotham by Midnight which launched last November. The series follows Jim Corrigan, aka The Spectre, and the many supernatural things that happen in Gotham City… mainly after midnight. 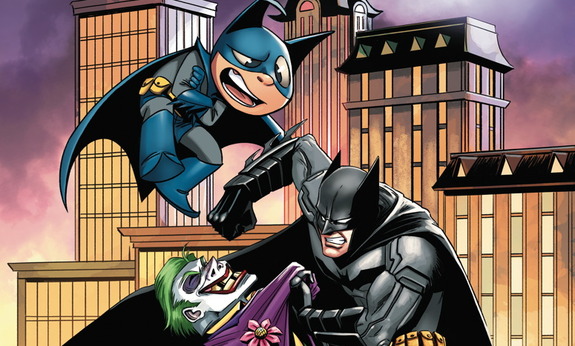 The final title is the ever popular Bat-Mite series. This title just launched in June of this year but initially was seen as a six-issue run. I never read it, and personally never cared to.

Though these series are ending, we still have plenty of other titles to choose from in December… including the new issues of The Dark Knight as well as Batman and the Ninja Turtles

Beyond The Bat: Digital Purchase of The Sandman: Overture #6 to Include Exclusive Preview of The Twilight Children #1

Jesse Eisenberg on Lex Luthor, Depth of ‘Dawn of Justice’