Batman/Superman has certainly felt a double dose of change after DC You began. With Superman’s secret ID being blown along with his powers on the fritz and the brand new Batman taking to the street, it’s been an ordeal for both of them to work together. As the climax of their first adventure together comes to an end, it looks as if Aquaman is going to get into the mix as well.  I’m more curious about what the future holds for a mostly depowered Superman and Gordon, who’s definitely been less than accepting of Clark Kent than the previous Batman, but I’m interested in a fight between Superman and Aquaman as well. Clark’s mostly stayed the same post-status quo change, but Aquaman has been getting a little more rough around the edges. Maybe it’s time for Superman to smack some sense into the Aquatic hero. 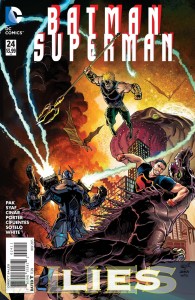 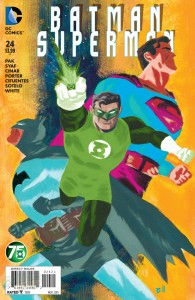 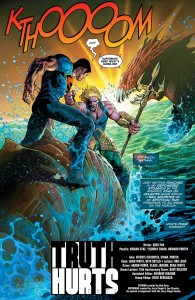 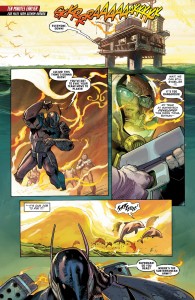 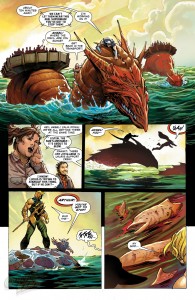 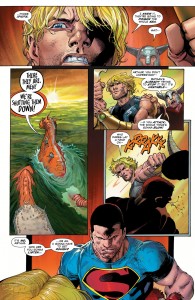 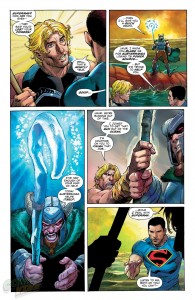