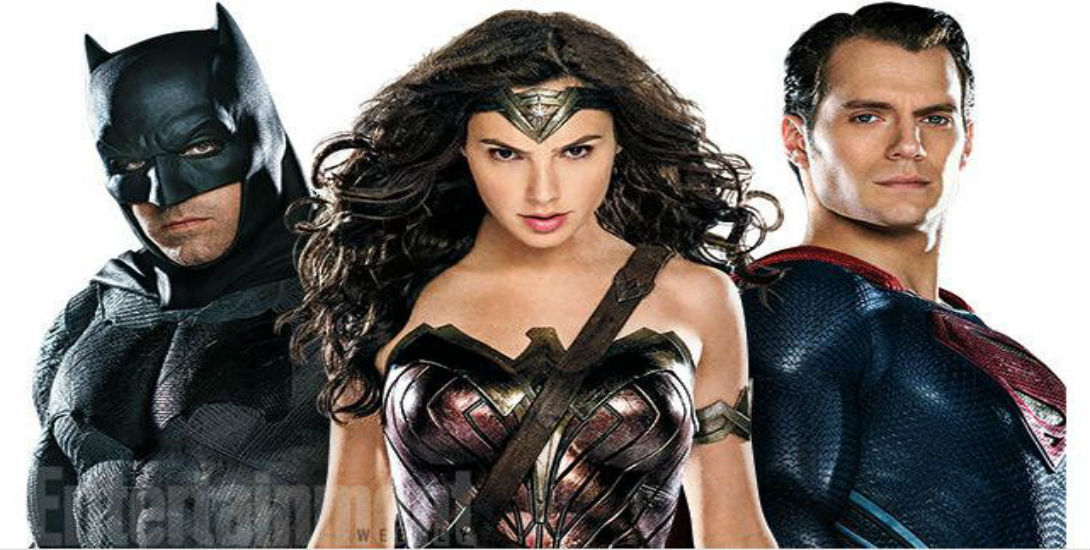 New images from Batman v Superman: Dawn of Justice are finally here! Thanks to the Comic-Con issue of Entertainment Weekly, which will hit stands in the very near future, we are treated to some impressive looks at the film, both in front of and behind the camera. Ben Affleck also spoke a bit about his turn as the Caped Crusader.

“Batman is basically the American version of Hamlet,” Affleck told EW. “We accept that he’s played by actors with different interpretations.”

He also commented on playing a rather seasoned Dark Knight: “He’s at the end of his run and maybe the end of his life. There’s this sort of world-weariness to it.”

Apparently his residence won’t be much different because EW describes Wayne Manor as “little more than a desolate husk, overtaken by weeds and water-stains after years of neglect,” which does support several rumors.

You can check out several images from the magazine, as well as the cover, below. Just what is Bruce Wayne doing with Diana Prince?