A preview for Batman and Robin Annual #3 is here for your pleasurable perusal, and the 48-page comic is now available for purchase.

After a year that included death, resurrection and battles with the forces of Apokolips, it’s time for Batman and Robin to get back to basics both as father and son and partners in crimefighting. But have the events of the past year left too great a rift for them to bounce back from? 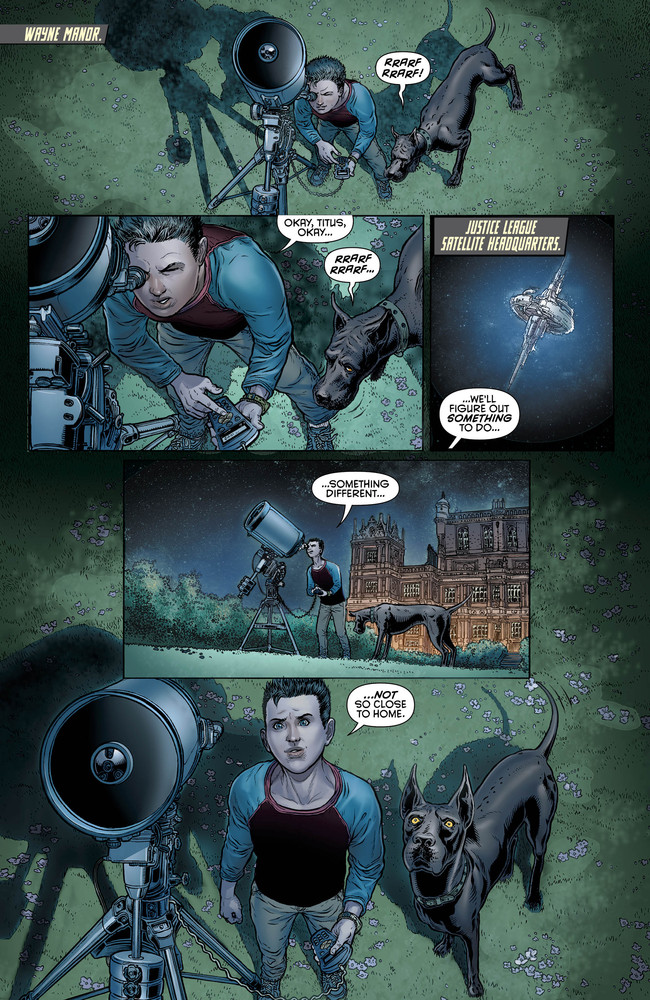 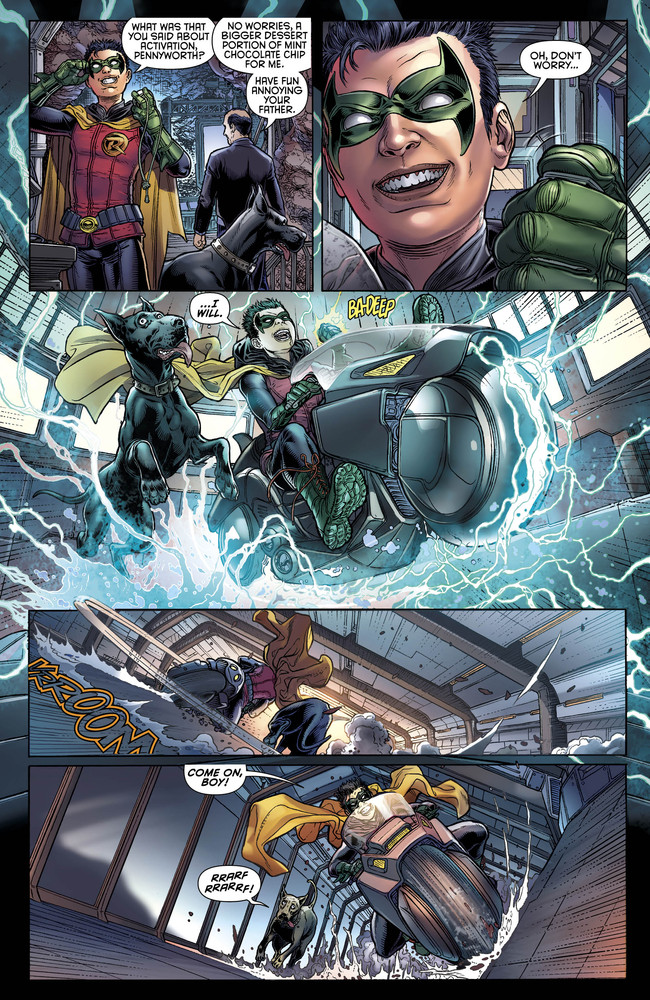 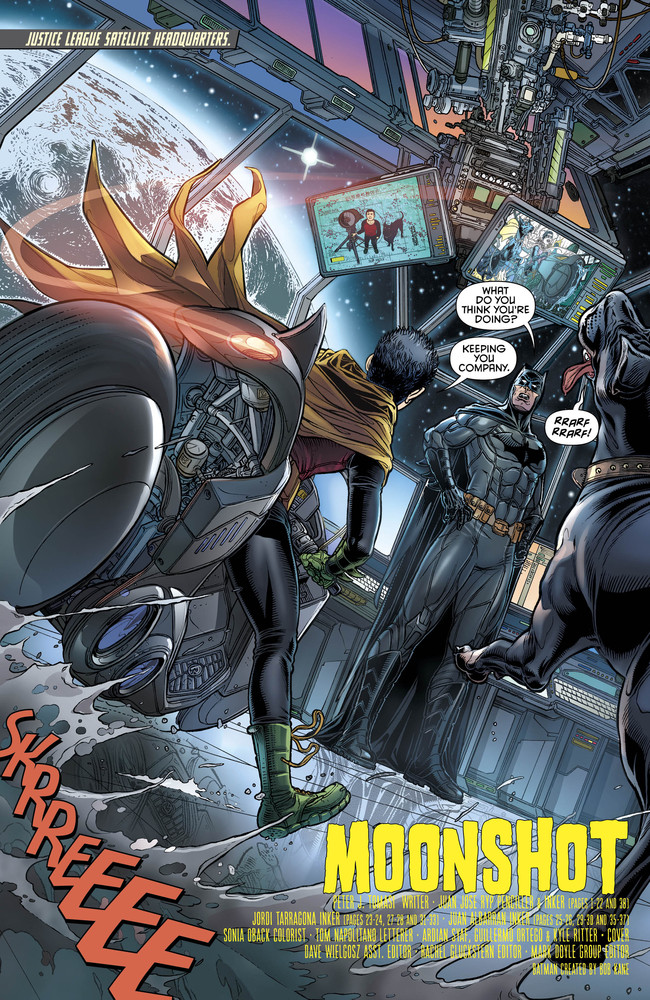 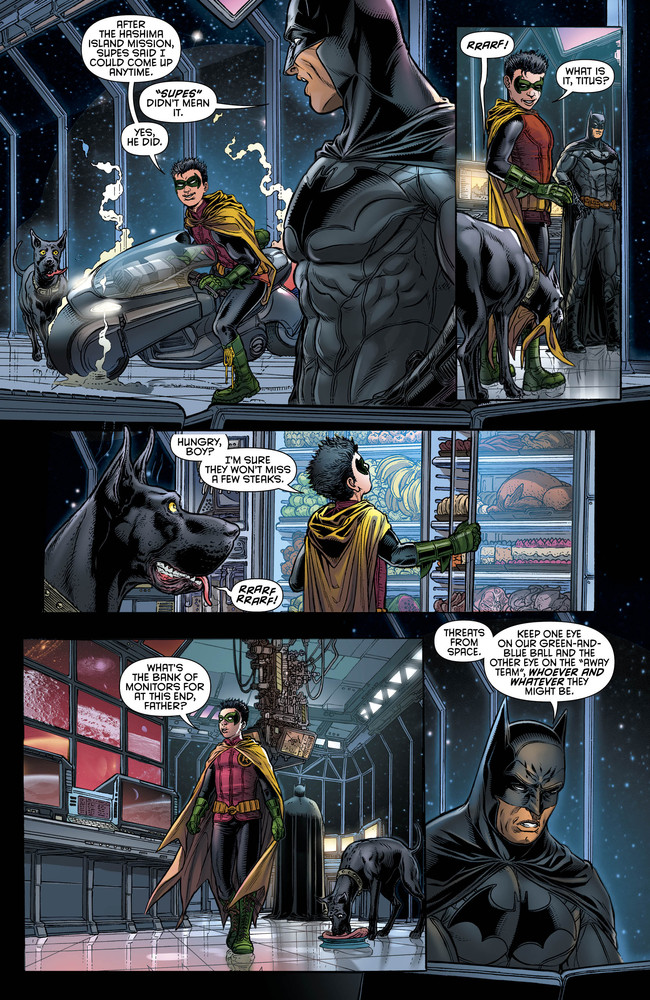 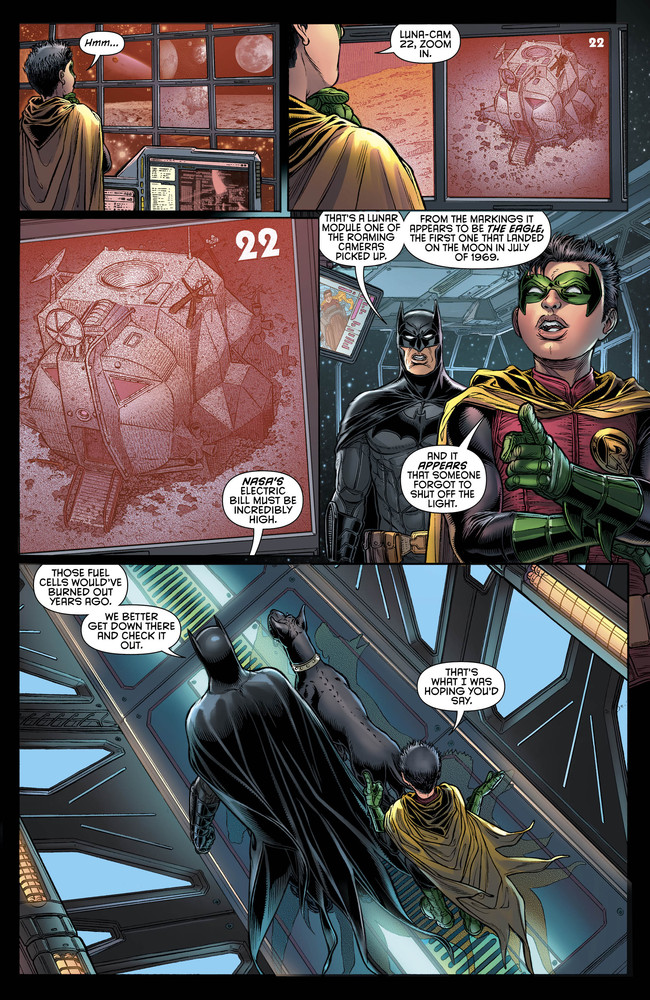 Batman and Robin Annual #3 is written by Peter J. Tomasi, illustrated by Juan Jose Ryp, and has cover art by Guillermo Ortego and Ardian Syaf.

A preview for Hinterkind #17 is here for your viewing pleasure.  The issue is now available for purchase.

Here is a synopsis:

The West Coast burns as the Psamira and her Skinling army bring war to the Sidhe. With the Silver City under siege, it falls to the seer Queen Telesche and her treacherous daughter Tersia to hold the line while John Hobb, Prosper Monday and an unlikely band of compatriots seek an audience with a sleeping dragon, the Sidhe’s only salvation. The question is, when they wake him, whose side will he be on? 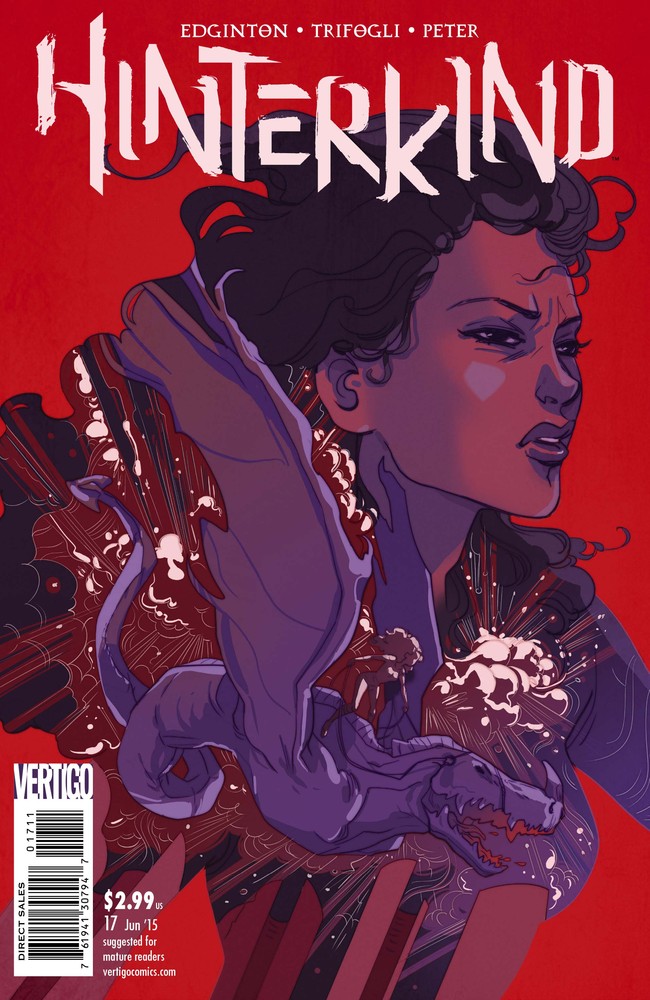 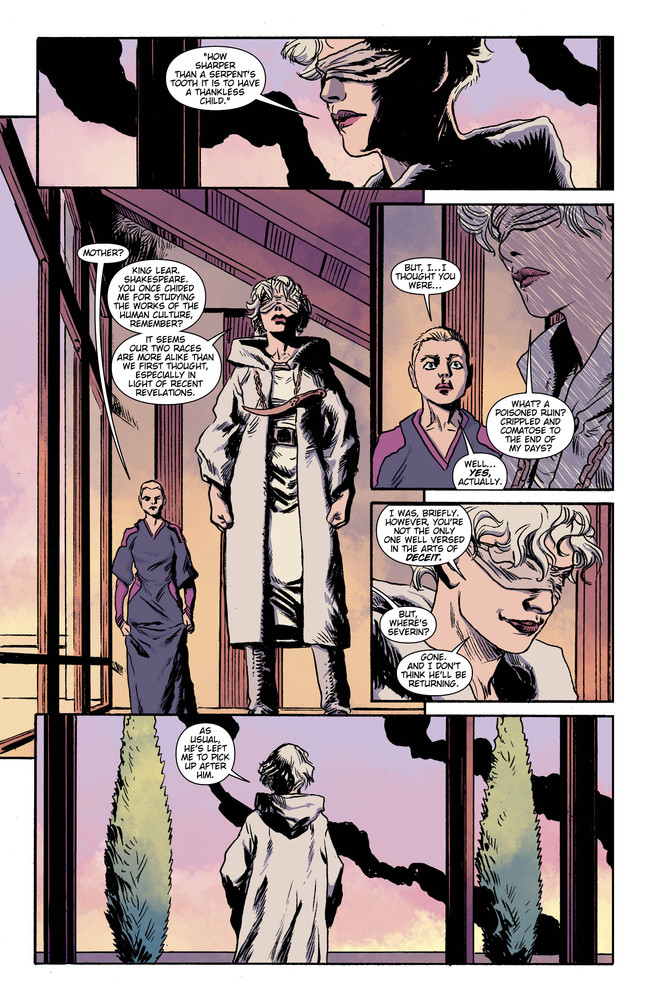 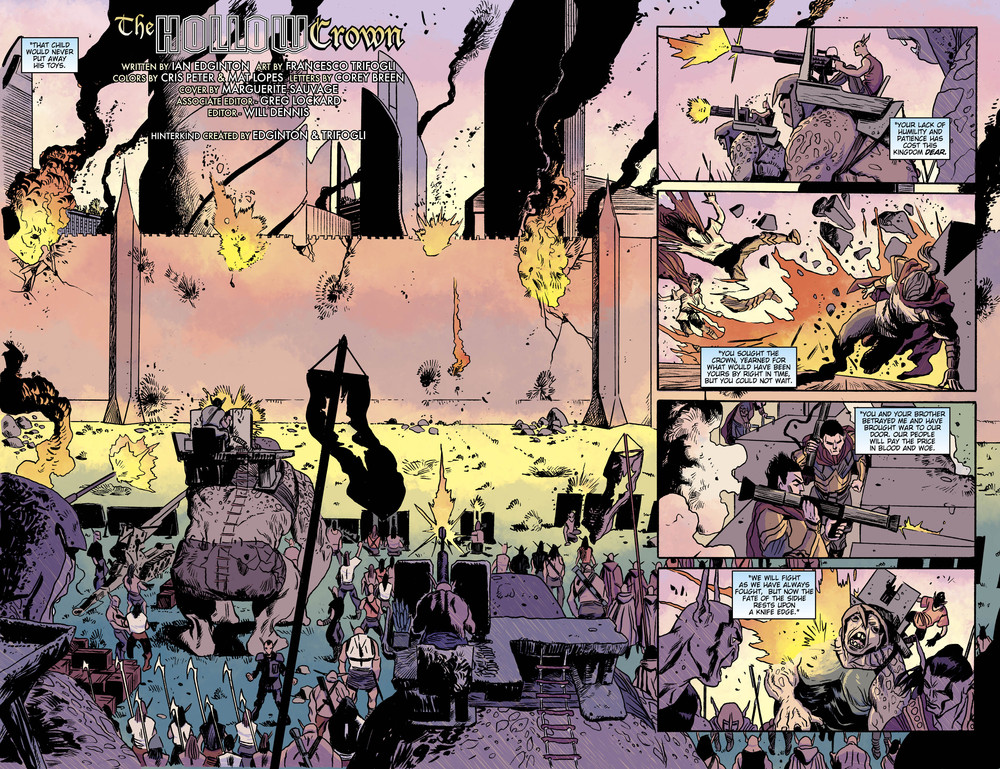 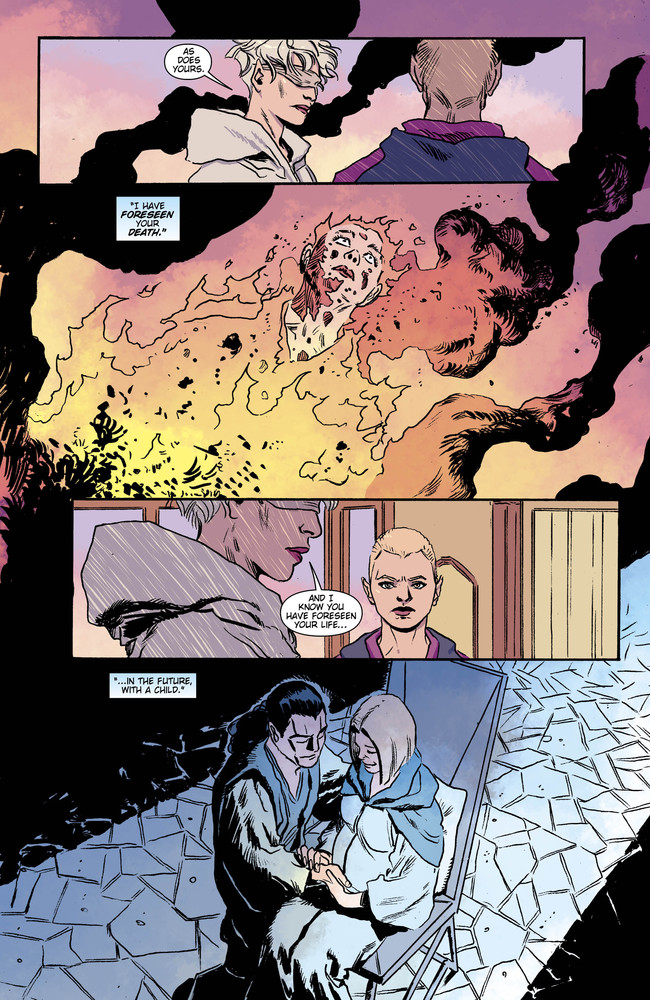 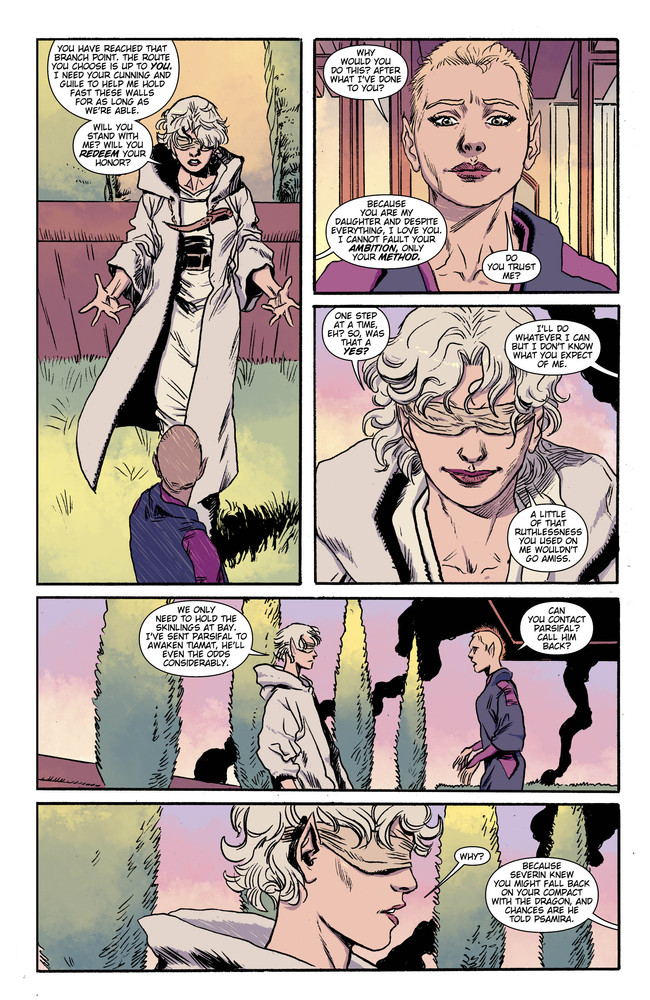 Hinterkind #17 is written by Ian Edginton, illustrated by Francesco Trifogli, and has cover art by Marguerite Sauvage.