Have you ever asked someone the question “where do worlds go when they die?”

Regardless if you have or have not, DC intends to answer that question in just a few short weeks when they launch Convergence, a unique multiverse-shattering event. Said event will span nine issues that will drop each Wednesday over a nine week period starting on April 1. In it, heroes from timelines predating Flashpoint, Zero Hour, and Crisis on Infinite Earths – in addition to many other worlds – will do battle on the mysterious planet Telos. Convergence not only promises huge doses of action and intrigue with a cosmic mystery to unravel, but also serves as an outlet to give certain characters a conclusive end to their respective stories that some fans feel they never got.

In addition to the main series, DC plans to release 40 two-part tie-in books throughout April and May, starting on April 8. The one we’re here to talk about today excites me because it focuses on one of my favorite characters in all of fiction: Catwoman! In Convergence: Catwoman, Jim Balent fans should rejoice as we see the pre-Zero Hour version of the character return to have a purr-fect time (don’t roll your eyes at me!).

Convergence: Catwoman #1 will arrive in comic shops April 15 and is written by Justin Gray, with art provided by Ron Randall. DC Entertainment has been kind enough to provide us with some exclusive images, which you can check out below. The first is the beautiful cover by Claire Wendling, while the second and third chronicle the history of Selina Kyle and will be found within the issue itself. 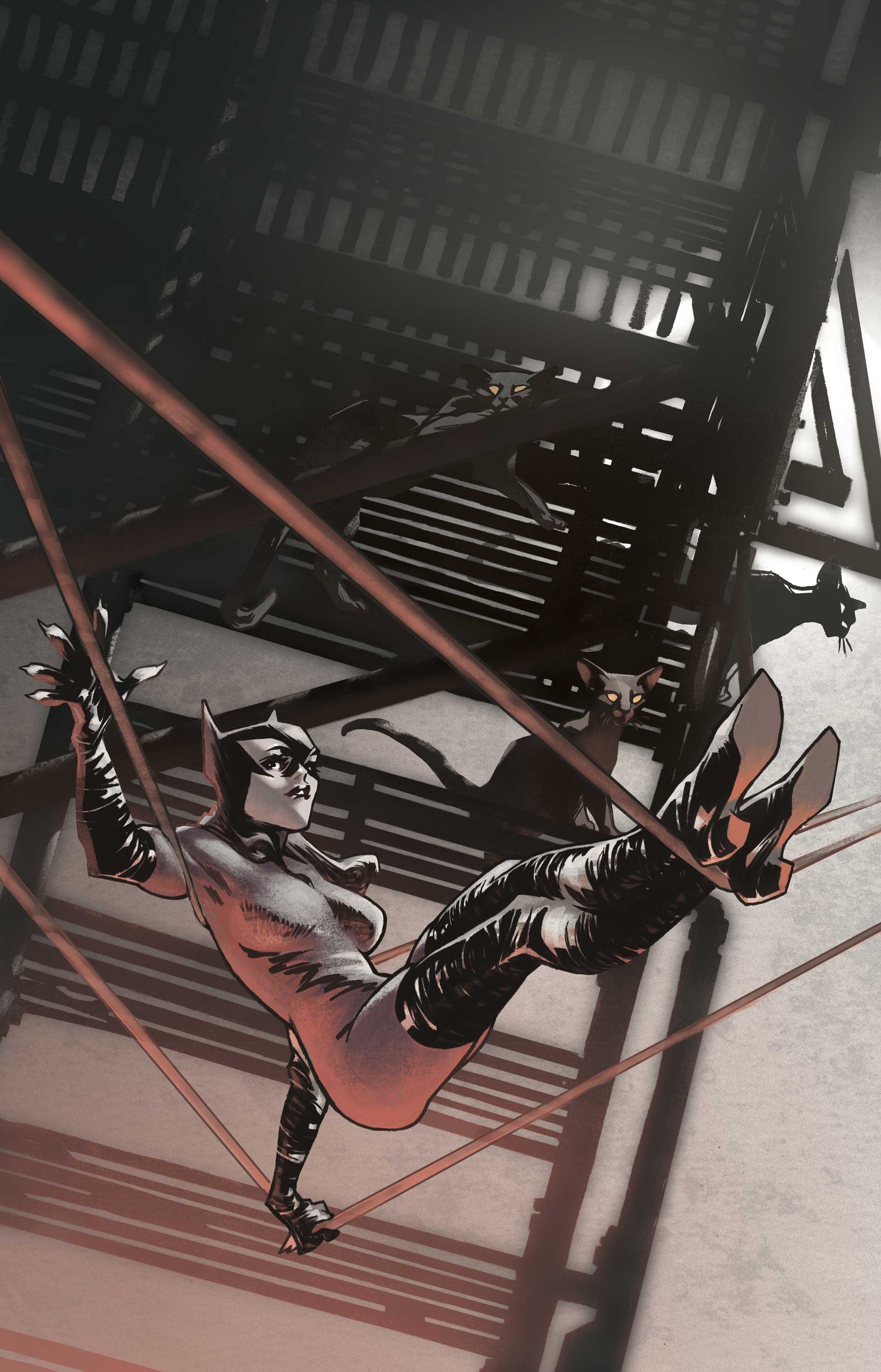 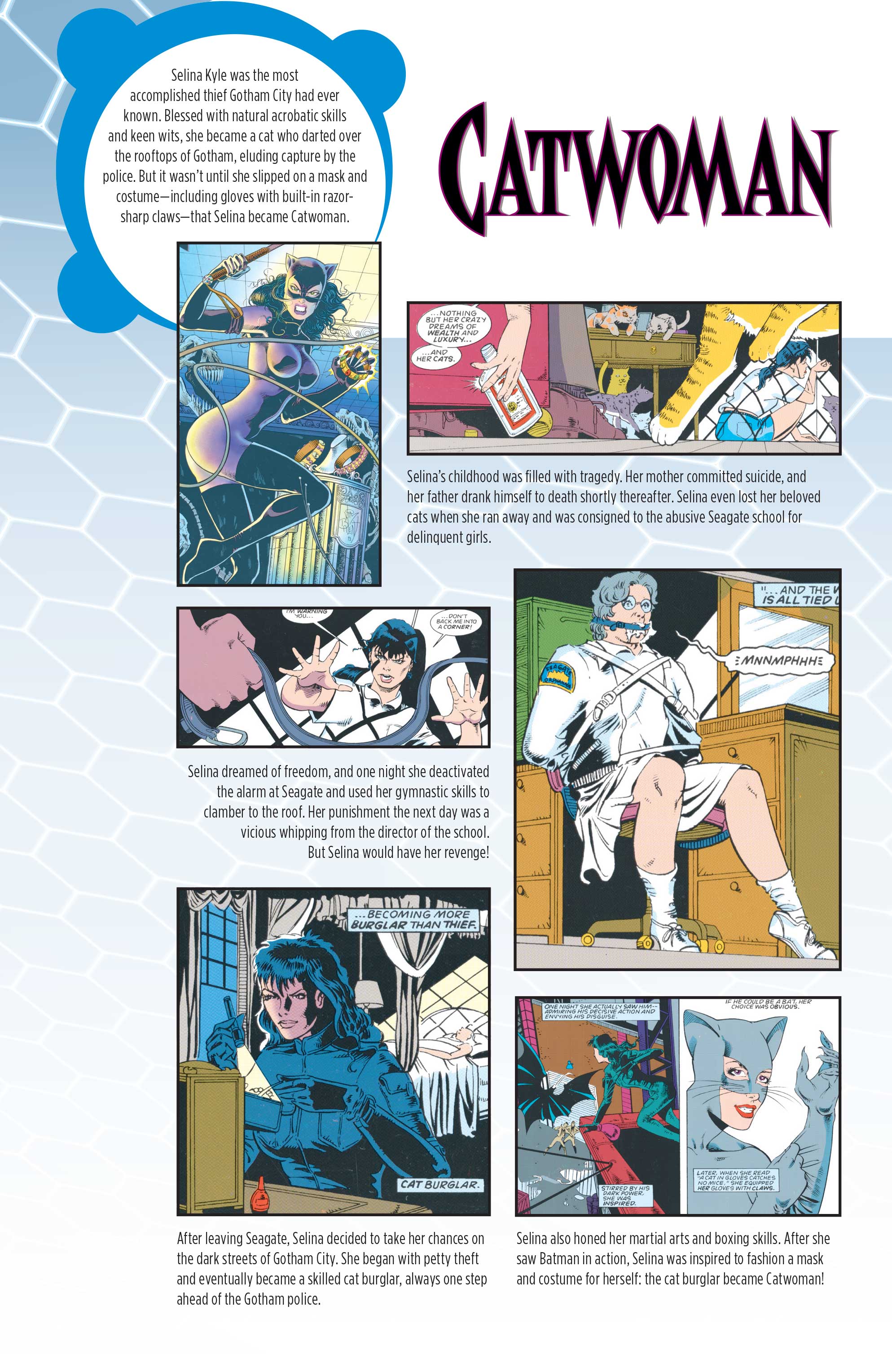 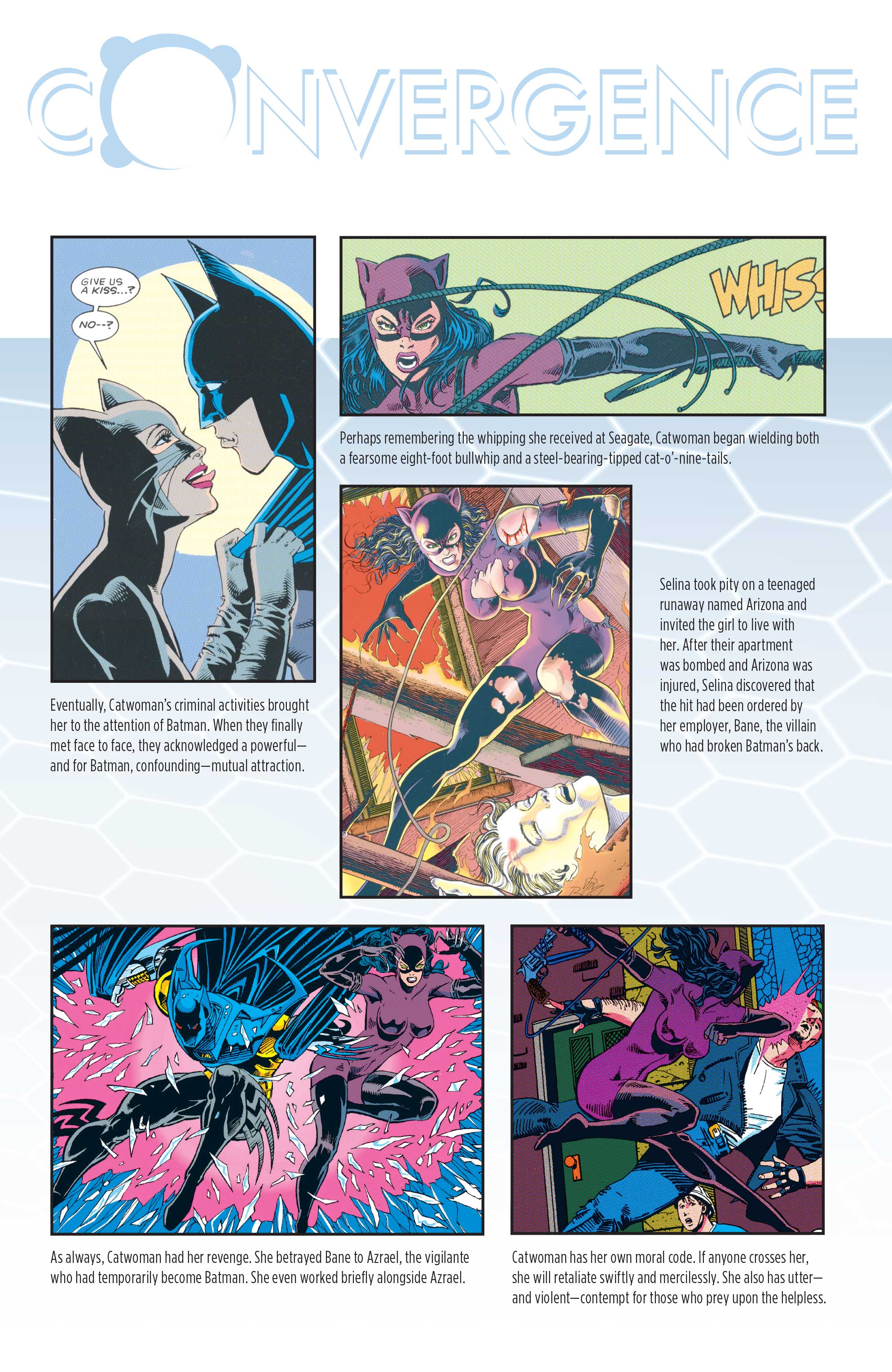 Synopsis: STARRING HEROES FROM ZERO HOUR! A year under the dome can change anyone – even Catwoman. She’s set aside her life of crime to become the protector of Suicide Slum, but when the dome falls she will face her greatest challenge: Kingdom Come Batman!

‘The Multiversity’ Hardcover Coming This Fall