The Lego Movie Sequel to be Directed by Rob Schrab 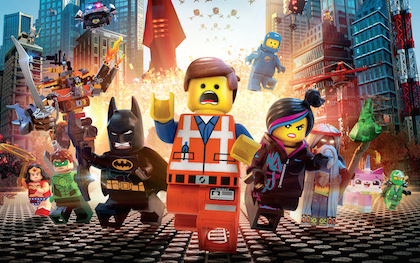 The Lego Movie sequel has an official title, which is a most appropriate title — The Lego Movie Sequel.  Warner Bros. has announced that the film will be directed by Rob Schrab, a director known for his work on TV’s Community and The Mindy Project.  Schrab will make his feature film directorial debut with The Lego Movie Sequel, which will hit theaters…in 2018.

Phil Lord and Christopher Miller, directors and screenplay writers of The Lego Movie, are writing the screenplay for the sequel; additionally, Lord and Miller will once again serve as producers, alongside other names.

We are so excited to collaborate with Rob.  He is a comedy genius, a visual savant, and we have been stalking him for years.  No one works harder than Rob, and his aesthetic, combined with his sense of humor, bring a strong, unique, thoughtful, and passionately nerdy voice to this project.  People who know him are slapping their foreheads today and saying, “Of course!” 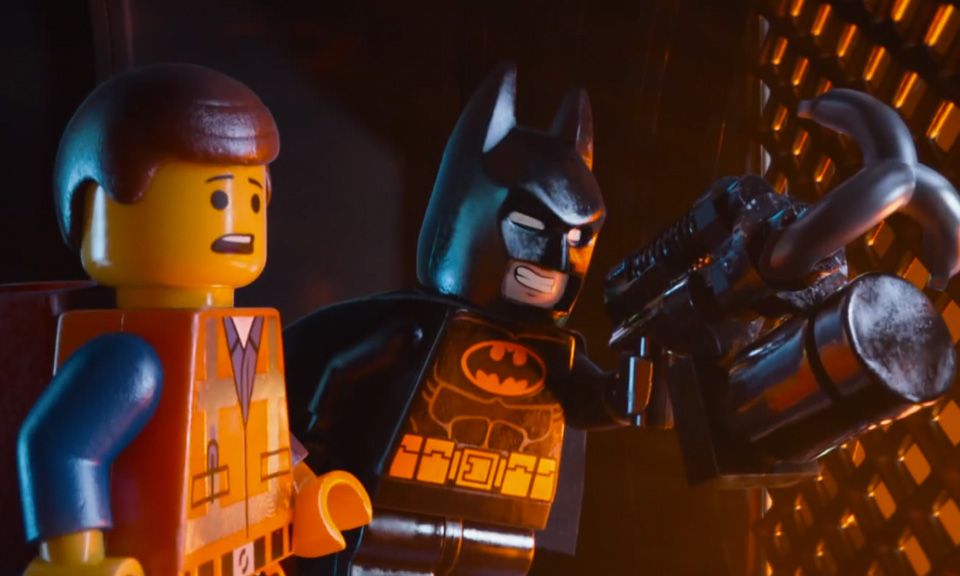 “Everything is cool when you’re part of a team.” 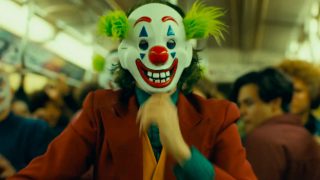 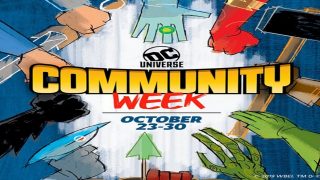