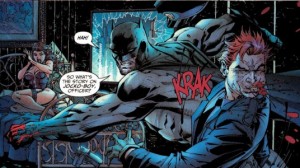 If you are a fan of fight scenes on the big screen, you would appreciate the effort that goes into choreographing and producing them. The detail that goes into them comes down to budget, time, intended purpose, and the connection that the producer/director wants to make with the audience. From Burton’s Batman, through to the Christopher Nolan’s Dark Knight trilogy we have seen various personas of DC’s iconic character. Throughout those films we have seen various fighting methods come to life. Unfortunately none of them pay tribute to the true martial artist that is Bruce Wayne in the comic books.

When putting pen to paper, anything is possible. A great writer, teamed with a brilliant artist, will both produce a vigilante that is limited to their imagination and creativity. For me, the gap between the fighting methods we have seen in various graphic novels and comics, compared to the Batman films is far too wide. I can appreciate the limitations in reality when it comes down to getting an actor (in a restricted suit) to move like a man that knows a plethora of fightings methods in a comic book. To date, out of seven Batman films I can only pay tribute to one fight scene that bridges that gap. A fight scene that gives us the true Dark Knight fighting method we have come to love in the comic book world. Enter, Batman Begins.

Christopher Nolan’s Batman Begins hit the big screen in 2005 and in my opinion is one of the best origin films I have seen. The film brought a sense of realism and set the tone for super hero movies to come, showing what it would take to bring an iconic character like Batman to life. After being gone for years, Bruce Wayne comes back from being trained by the League of Shadows. Do you remember the first time you saw Christian Bale as Batman?

This scene delivered in every true sense of the word, a “ninja” like performance from Batman who unleashed both fear, and a wrath to those who prayed on the weak. The short jagged camera work, catching glimpses of the Dark Knight without seeing him in full produced a high volume of anticipation. We see a Dark Knight hunting his prey from an elevated position, removing any light that could give away his position, and then picking them off one by one, done in great comic book style. What gave this scene top marks was when Batman descended from an elevated position and placed himself right in the middle of a circle of thugs. Without seeing the fight clearly he unleashes a host of attacks that only a ninja could, throwing blows with critical punches and kicks. When everyone is down for the count, Batman raises his leg to step over a body to walk away silently. Simply brilliant. Unfortunately we have not seen a fight scene like it since. 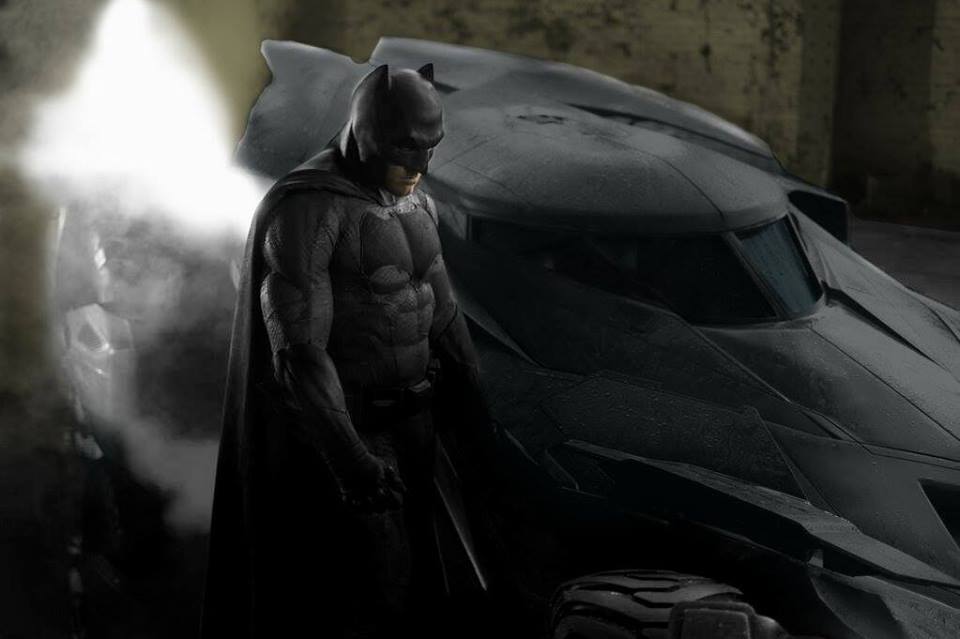 In 2016 we will all be flooding to the cinema to see Ben Affleck’s take on the Dark Knight in Batman v Superman: Dawn of Justice. The question I have is, will Zack Snyder and Ben Affleck break the mould and give us a persona of the Batman we have not seen before? One that can possibly be a true representation of a man that has dedicated his life to getting the most out of himself physically and mentally? A man that has mastered a host of fighting methods, creating a vigilante that is nothing short of a lethal weapon. Time will tell.

Let us know what your thoughts are on the fight scenes across the Batman films we have seen over the years. 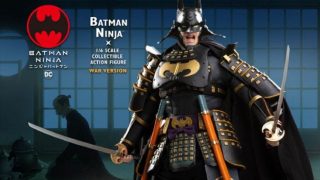