More Characters Are On Their Way For Lego Batman 3

LEGO Batman 3: Beyond Gotham already has an insane amount of characters in its default lineup, but there’ll be more DLC on the way with even more characters. Two of the new downloadable packs will be the Bizarro Pack, and the Arrow pack. The Bizarro pack will have bizarro characters such as Bizarra, Bizarro, Darkseid, Desaad and Bizarro Guy Gardner. The Arrow pack will have characters and variants of existing characters in the game from Arrow like Malcolm Merlyn, Roy Harper and Slade Wilson. However if you don’t want to drop money for the DLC and still want some characters for your game, there’ll be a free pack called Heroines & Villainesses, which will include Raven, Terra, Starfire, Vixen, Plastique, and Killer Frost.  The game will have six DLC packs which you will be able to purchase together for $14.99 with the Season Pass for the game and receive it when the content will be launching in 2015. Until then, check out below all the LEGO-fied DC characters. 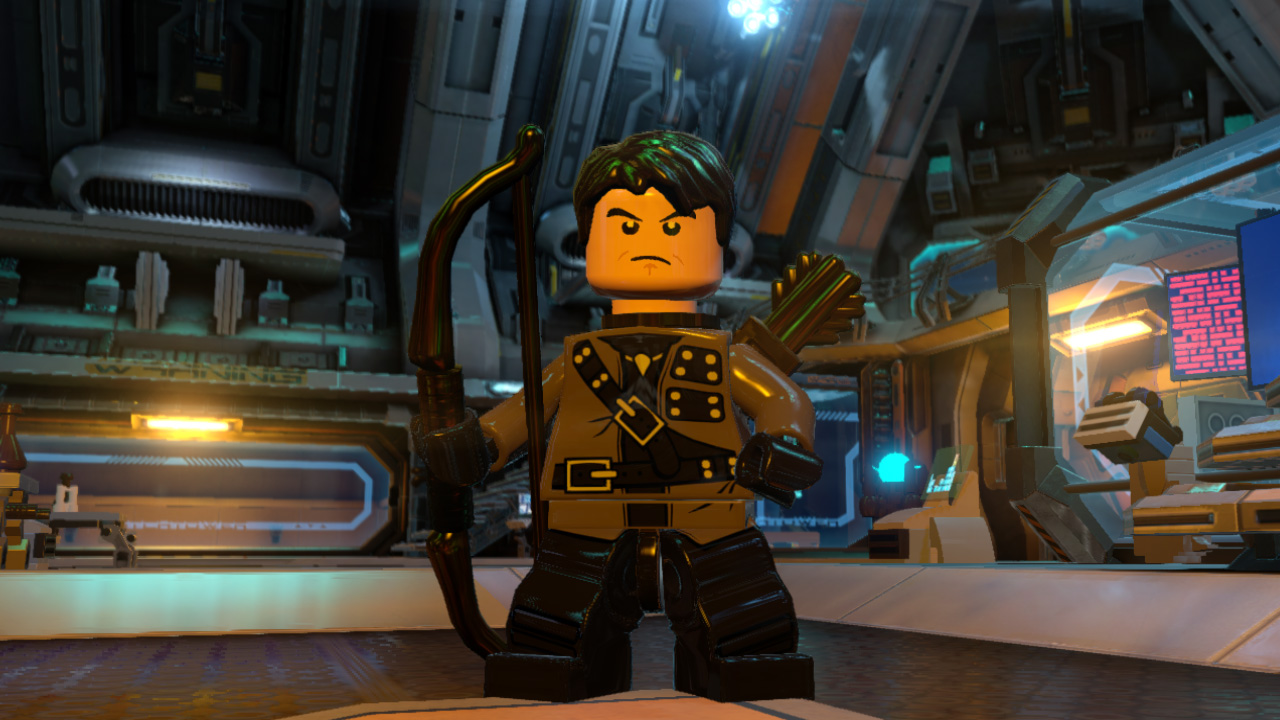 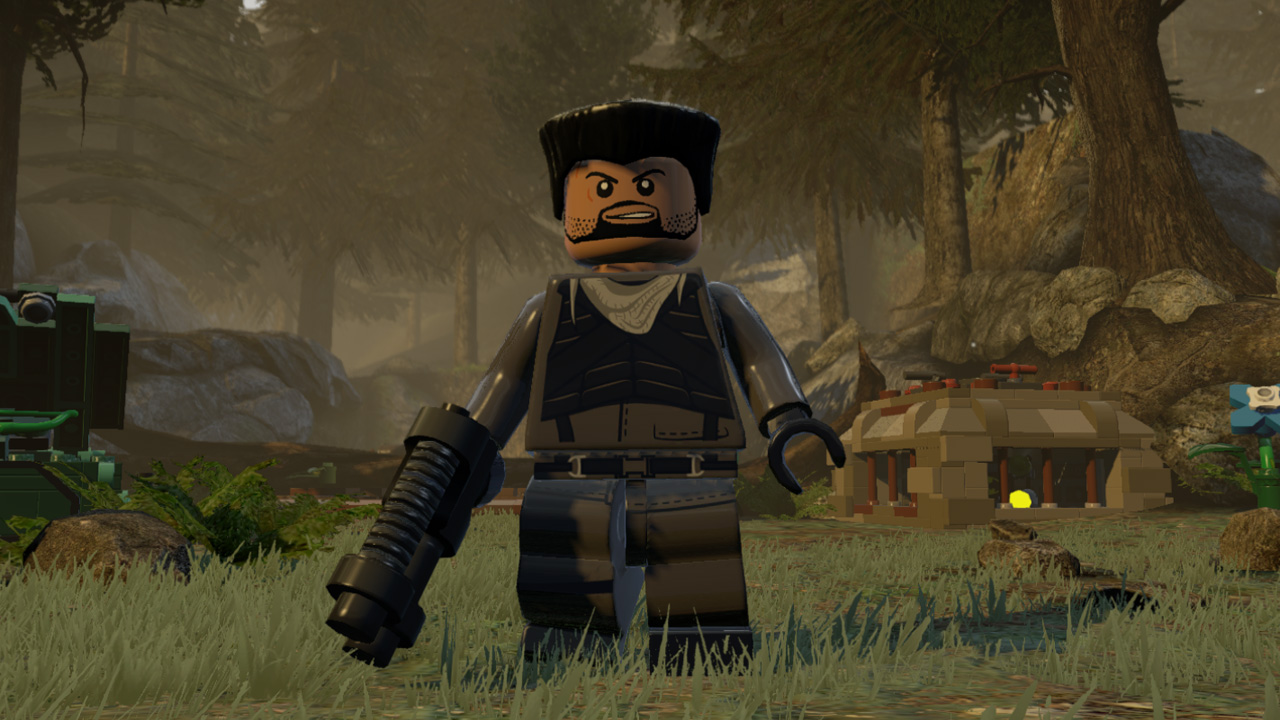 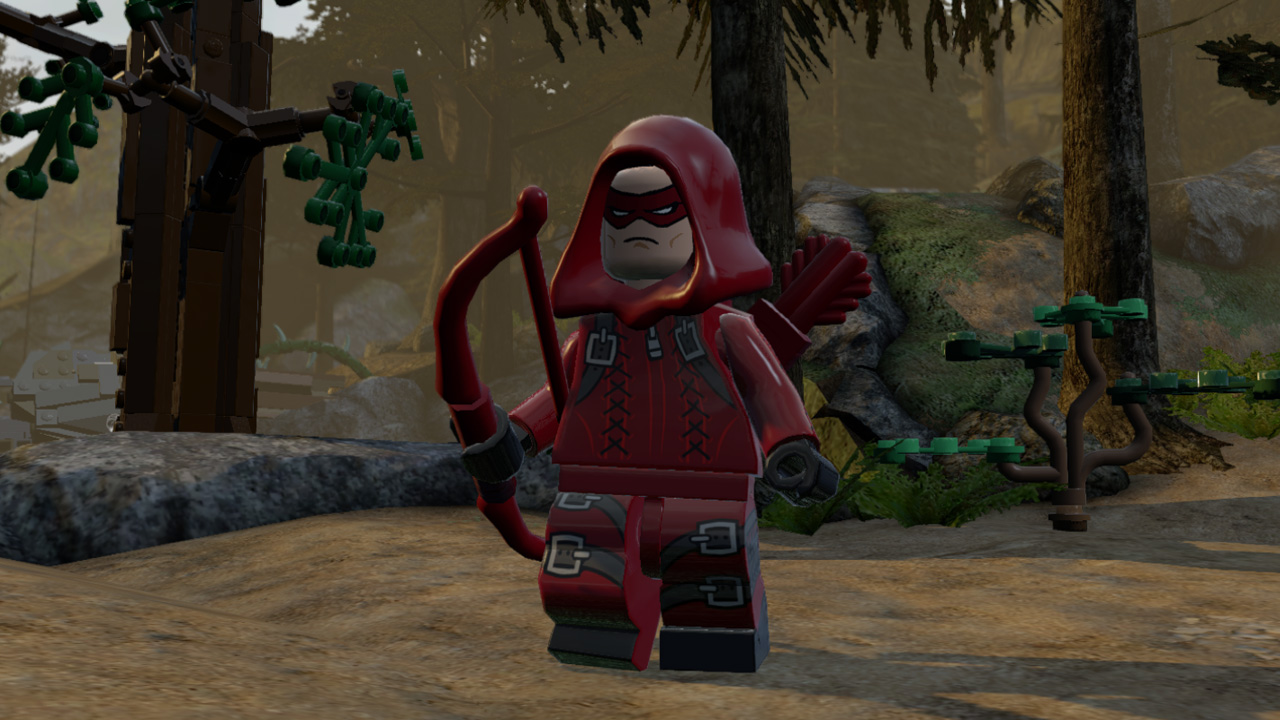 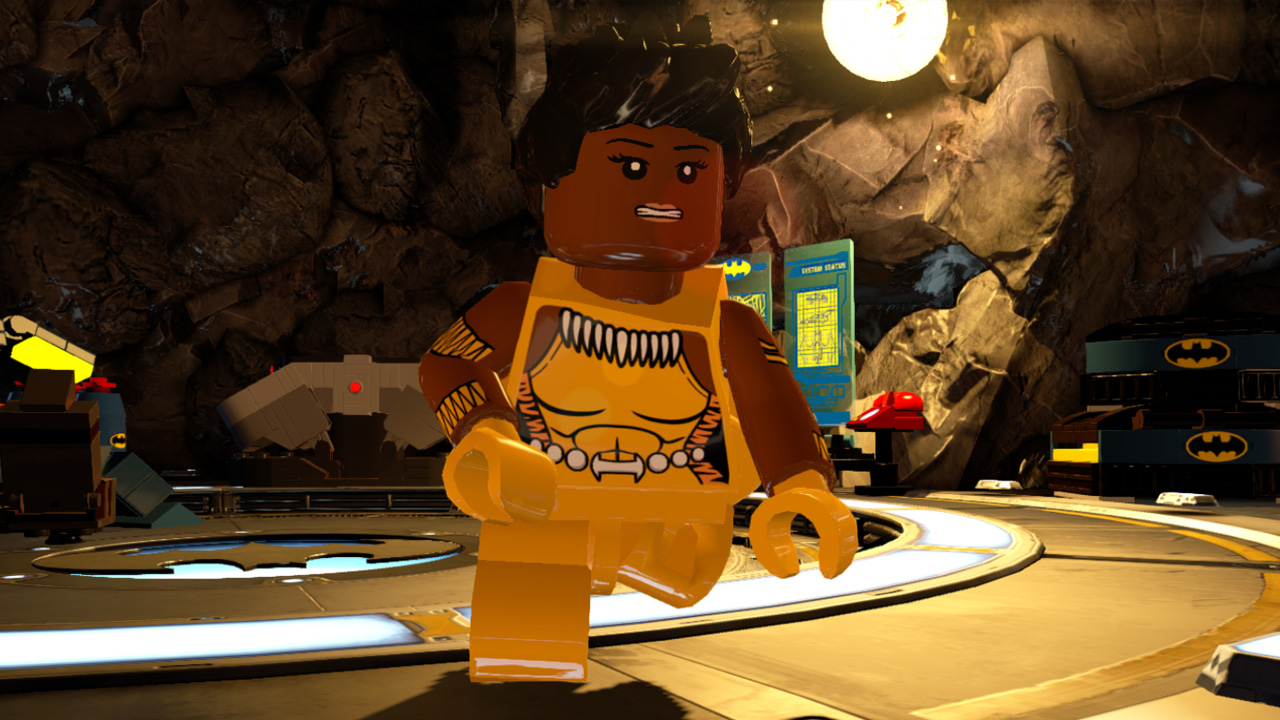 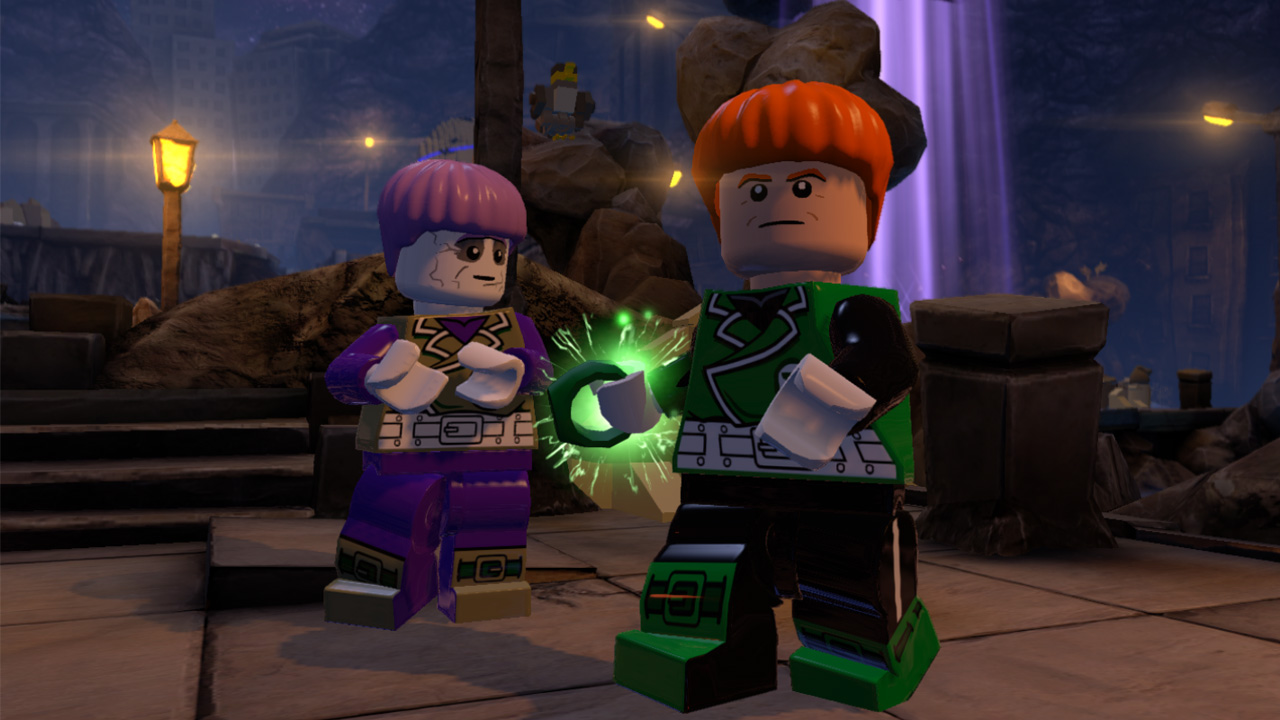 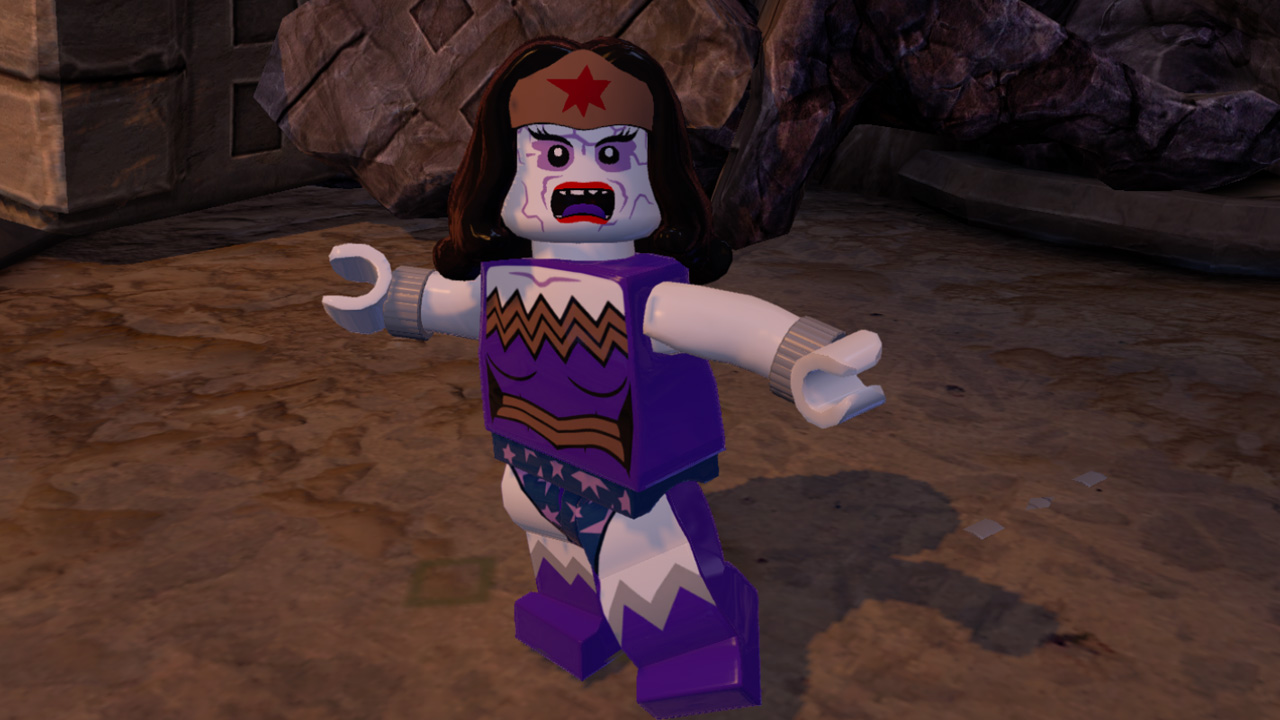 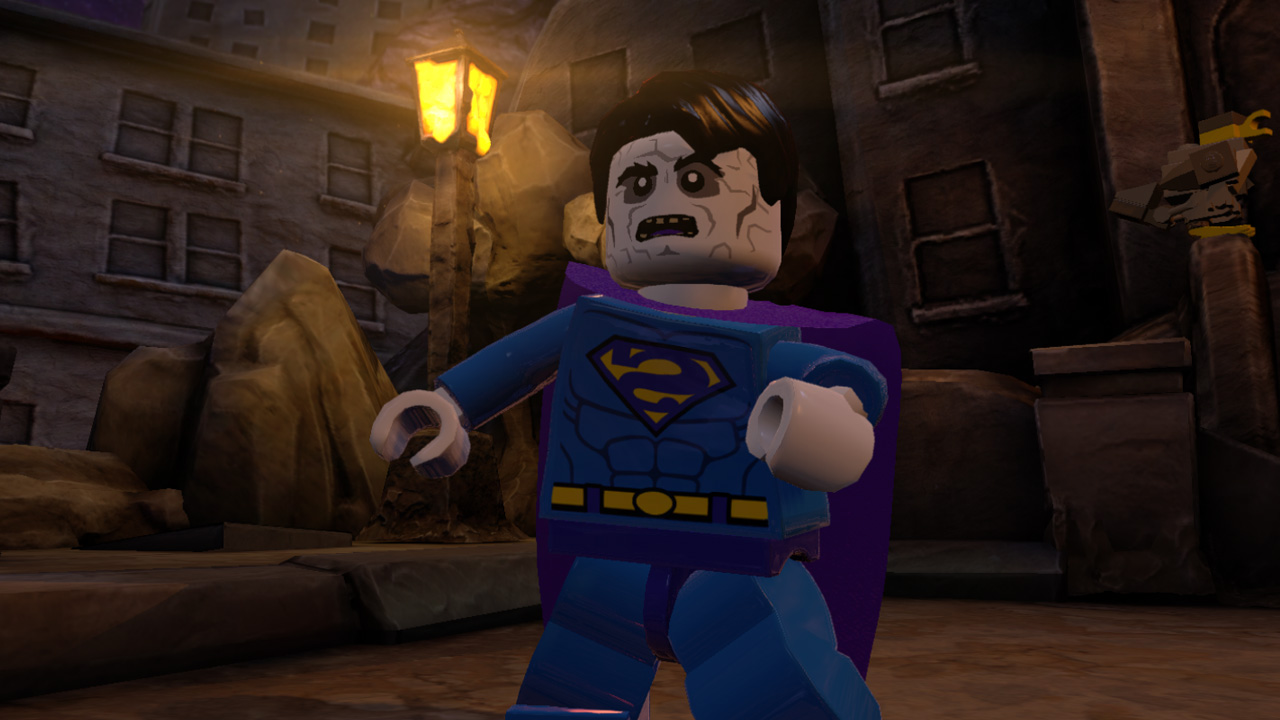 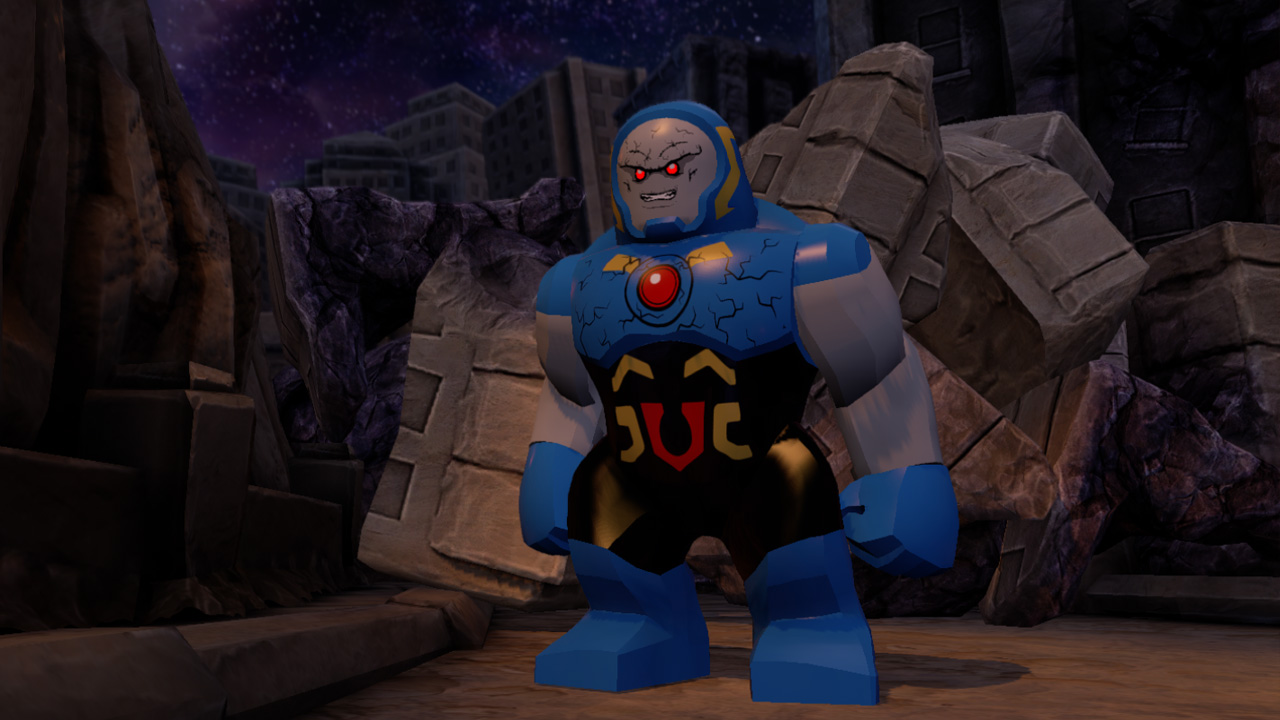 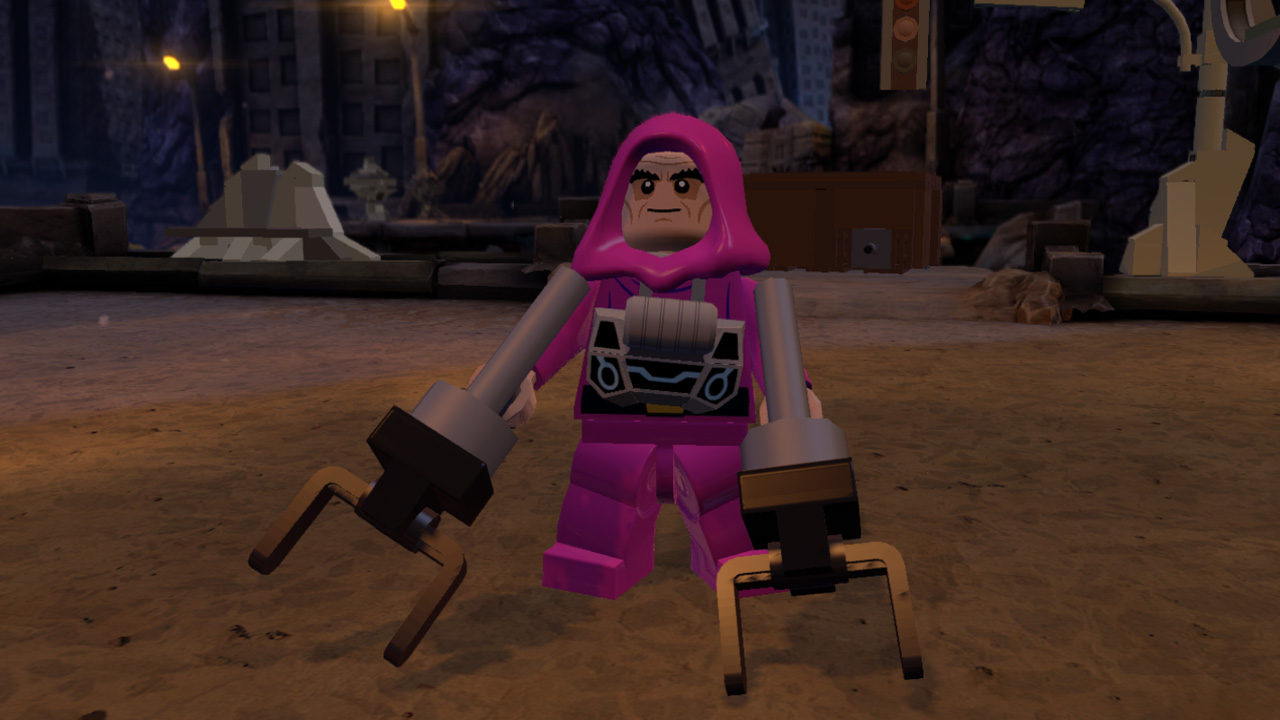 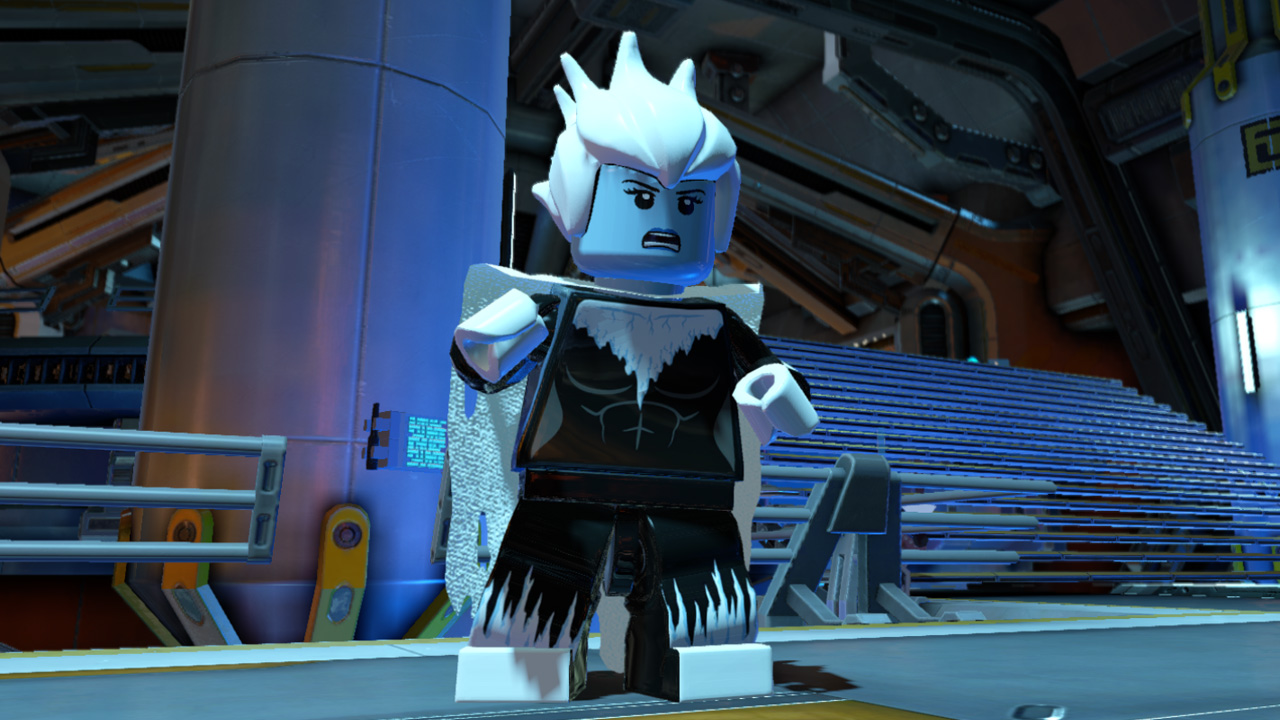 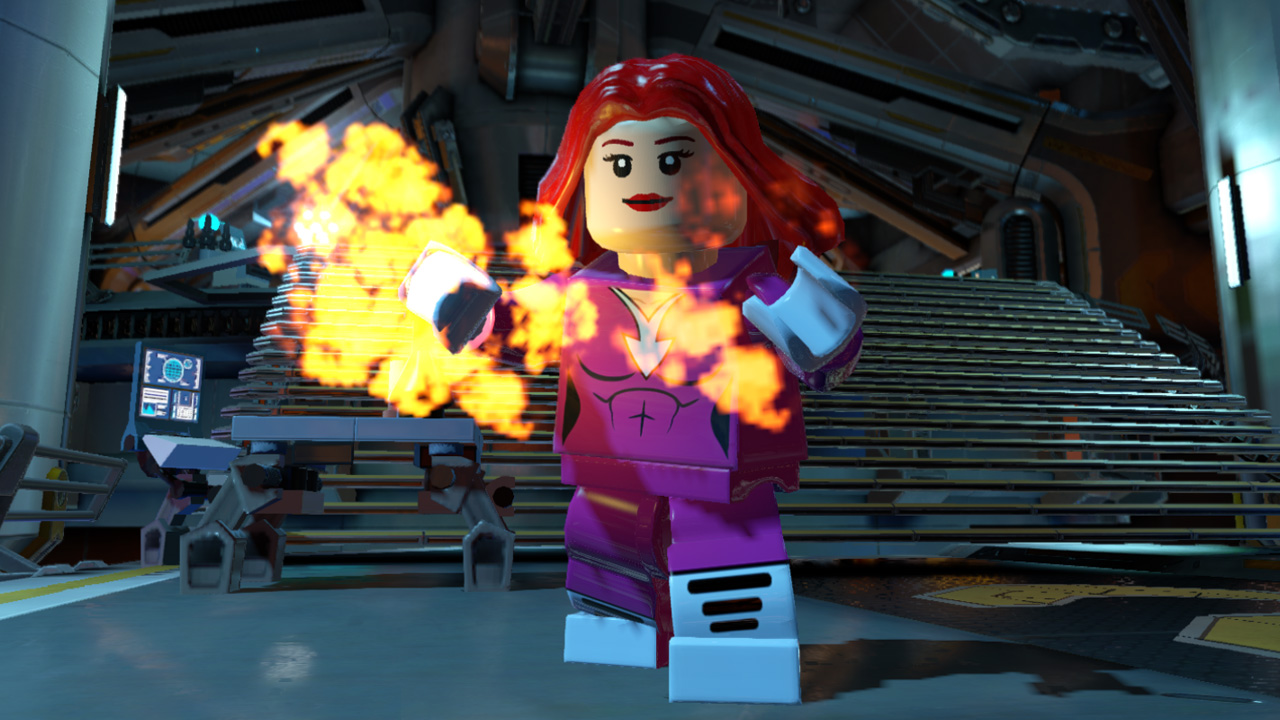 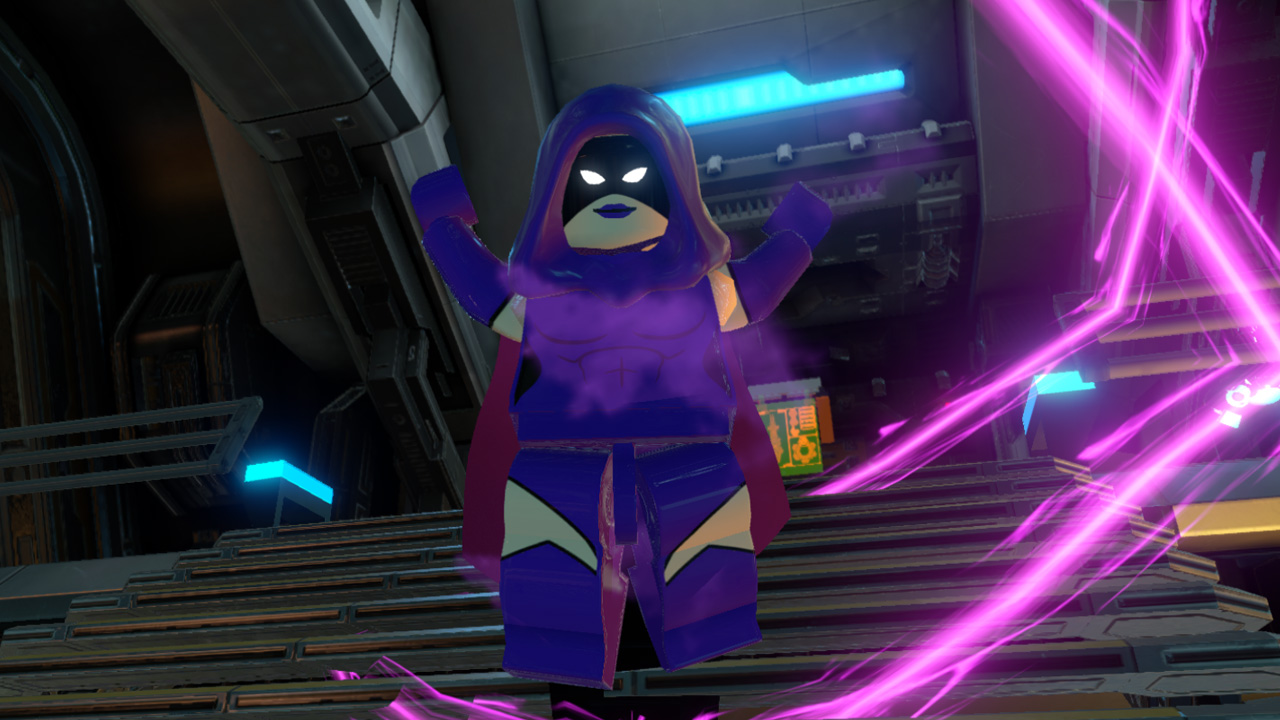 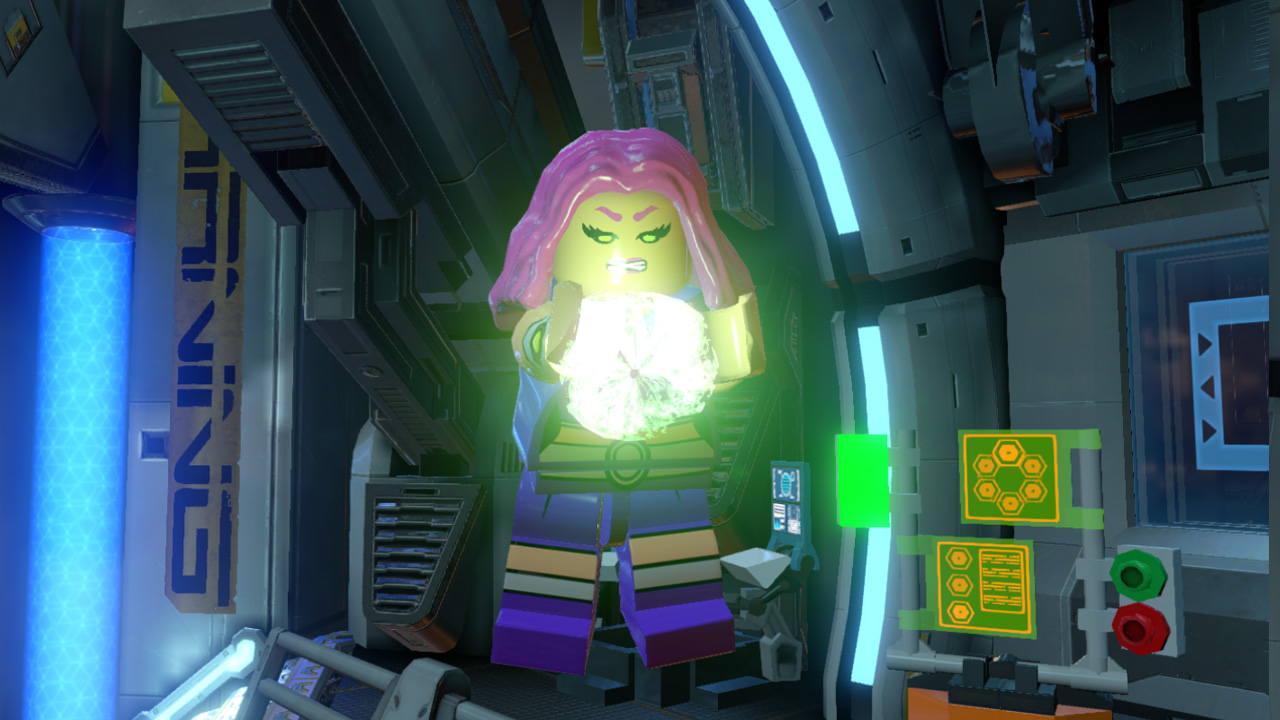 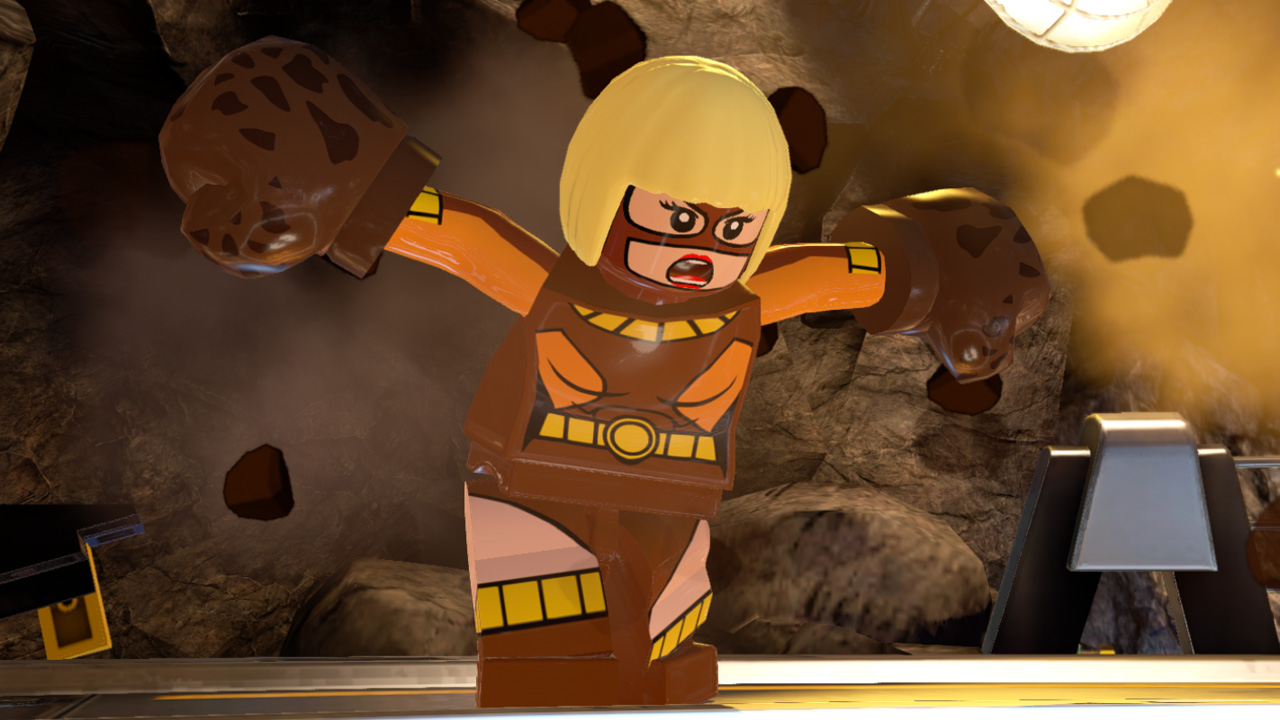 The LEGO Movie Had Nolan’s Blessing