Facebook group Brainstorm brings together artists who put their creativity to the test and take part in various competitions. Month by month the topic, and challenge tends to change giving everyone variety and more so a great scope of content for the overall group.

This month you can guess why DKN is presenting this story to you, the topic was DC’s very own Dark Knight. Members/ Artists were invited to get creative and design their very own Batman / Batmobile.

Here are some of the great work submitted. 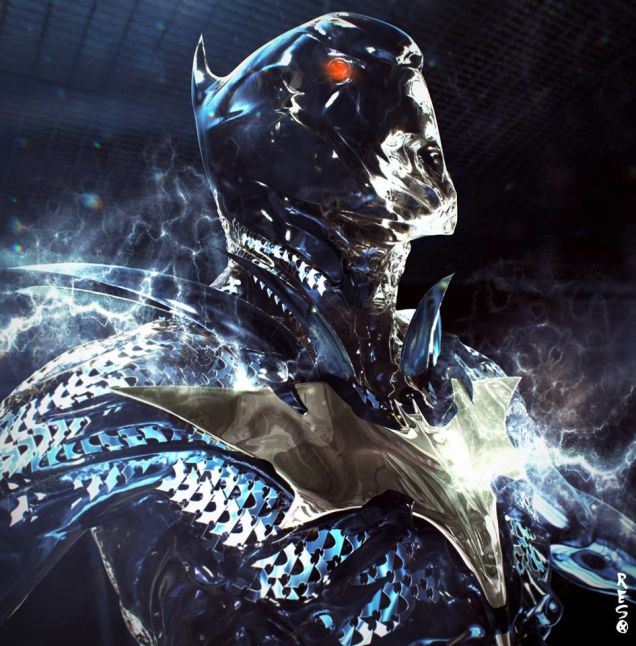 Raul Sanchez Osorio brings a unique digital impression of the Batman with ‘iron-like’ armour and stunning quality detail across the entire piece. 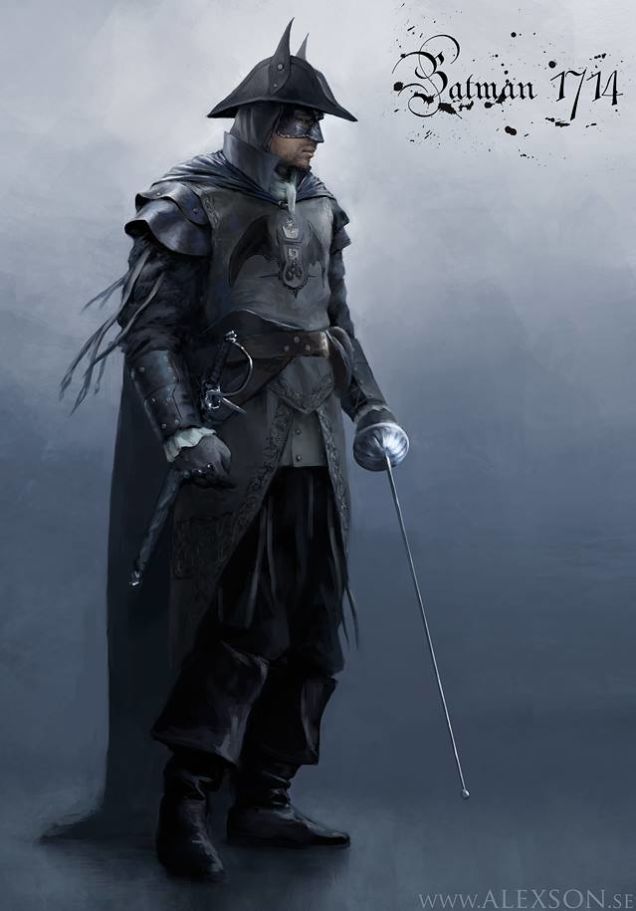 Alexander Forssberg has designed a more traditional Batman in the form of an ancient warrior with a mask but a sword for combat, while still wearing the bat symbol across the chest. 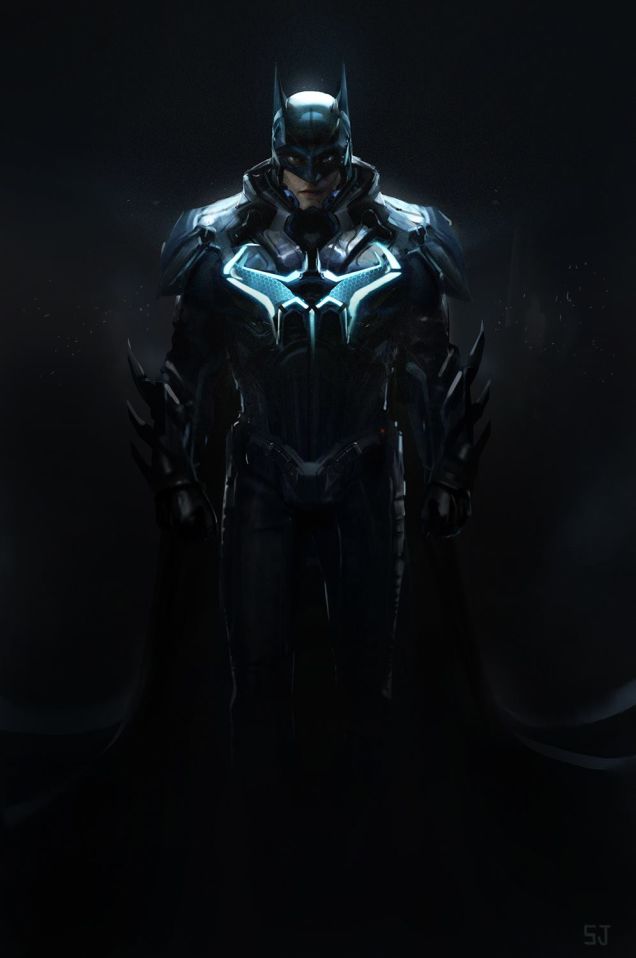 Steve Jung has submitted a persona of the Dark Knight that reminds me a little of Batman from ‘Arkham Origins’ from the neck up. The Bat symbol takes a different shape and again the suit looks to be in the form of iron/metal. 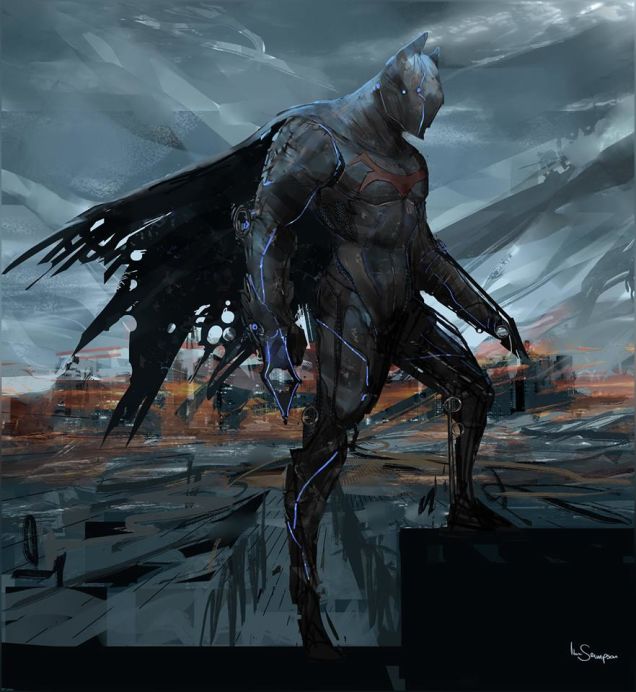 Marc Sampson presents us with what I think is the most interesting persona of the Batman from this group. Batman looks to be in the form of a Robot and not a man/Bruce Wayne. Would be great to understand the inspiration behind Marc’s work. Has Bruce Wayne passed away? Or has he built a form of AI Robots that take on crime? 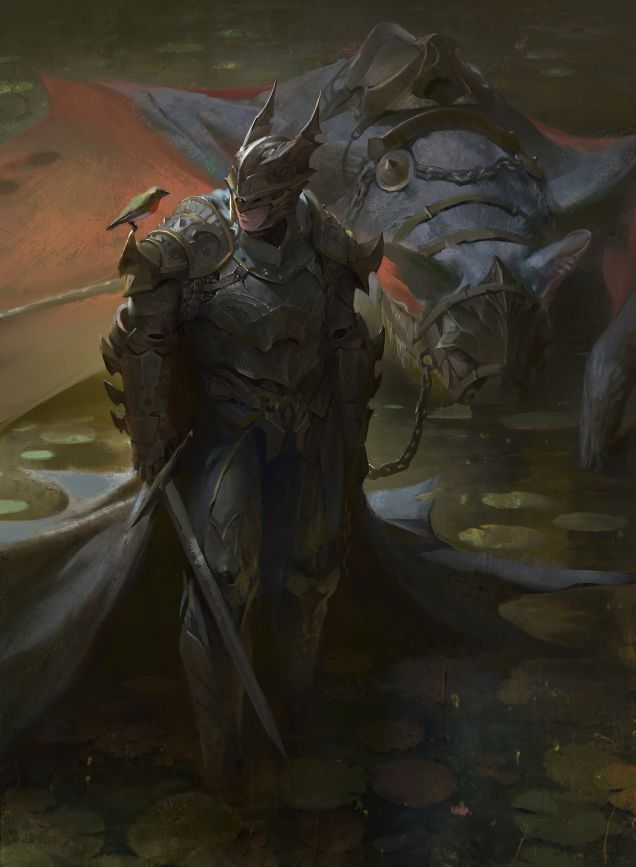 One of my favourites. Batman here reminds me of a warrior portraying more of a king persona and behind him is a version of the “Batmobile”. Not a vehicle, but still a form of transport. What do you think it is? 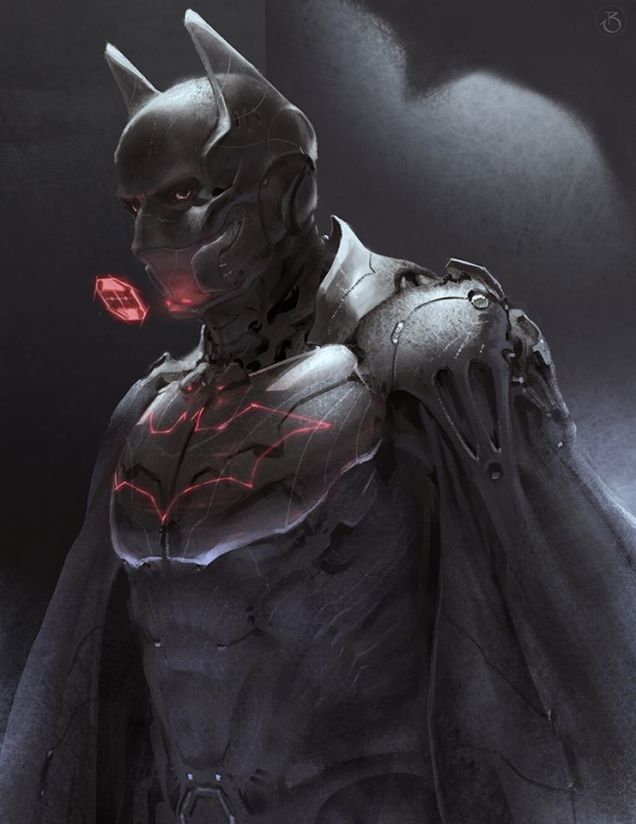 Call me a traditionalist, or boring but this is my favourite impression of the Batman. Looking more like the Dark Knight we know in comparison to the others, Raul still gives us an essence of intrigue with what could be a holographic image in front of Batman’s face. The suit could be powering it, hence the same colour coming from the bat symbol on his chest or even from his utility belt (which we cannot see). A great portrayal.

DKN Picks The Top 3 Episodes Of ‘Beware The Batman’

Celebrate the Snyder Cut By Ordering Food in...

DC Teams With City Of Burbank To Unveil...