We at DKN have been discussing the upcoming special Lego DC Comics: Batman Be-Leaguered quite a bit lately. This one-shot – written by Jim Krieg, directed by Rick Morales and produced by Brandon Vietti – will tie in to the upcoming video game Lego Batman 3: Beyond Gotham (available November 11). Today we can also present you knowledge of some of the cast and a detailed synopsis, both of which you can check out below.

Batman prides himself on being a loner, a totally self sufficient one-man band. He is understandably irritated when his nightly cleanup of Gotham City villains is interrupted by Superman, who pesters Batman to join his new Super-Hero team, the Justice League. After Batman makes it quite clear to the Man of Steel that his invitation has been declined, Superman flies off disappointed … whereupon he is overcome with a strange energy and vanishes!

With Earth’s mightiest super-being missing, it’s time for the World’s Greatest Detective to spring into action. With no time to lose and the entire planet to search, Batman enlists the aid of the fastest man alive, The Flash. Together their high- speed search leads them to the villainous Captain Cold, who is stealing an ancient artifact in Egypt. After the Flash has likewise vanished at the end of their battle with evil, Batman teams up with Aquaman, Wonder Woman and Cyborg to fight famous costumed Super-Villains before vanishing one-by-one at the hand of a mysterious enemy. It now falls to the Dark Knight, who alone must free the newly-formed Justice League from a powerful foe. But can Batman learn the value of being a team-player before the Justice League is lost forever?

As an added bonus, here are a few images for your viewing pleasure. 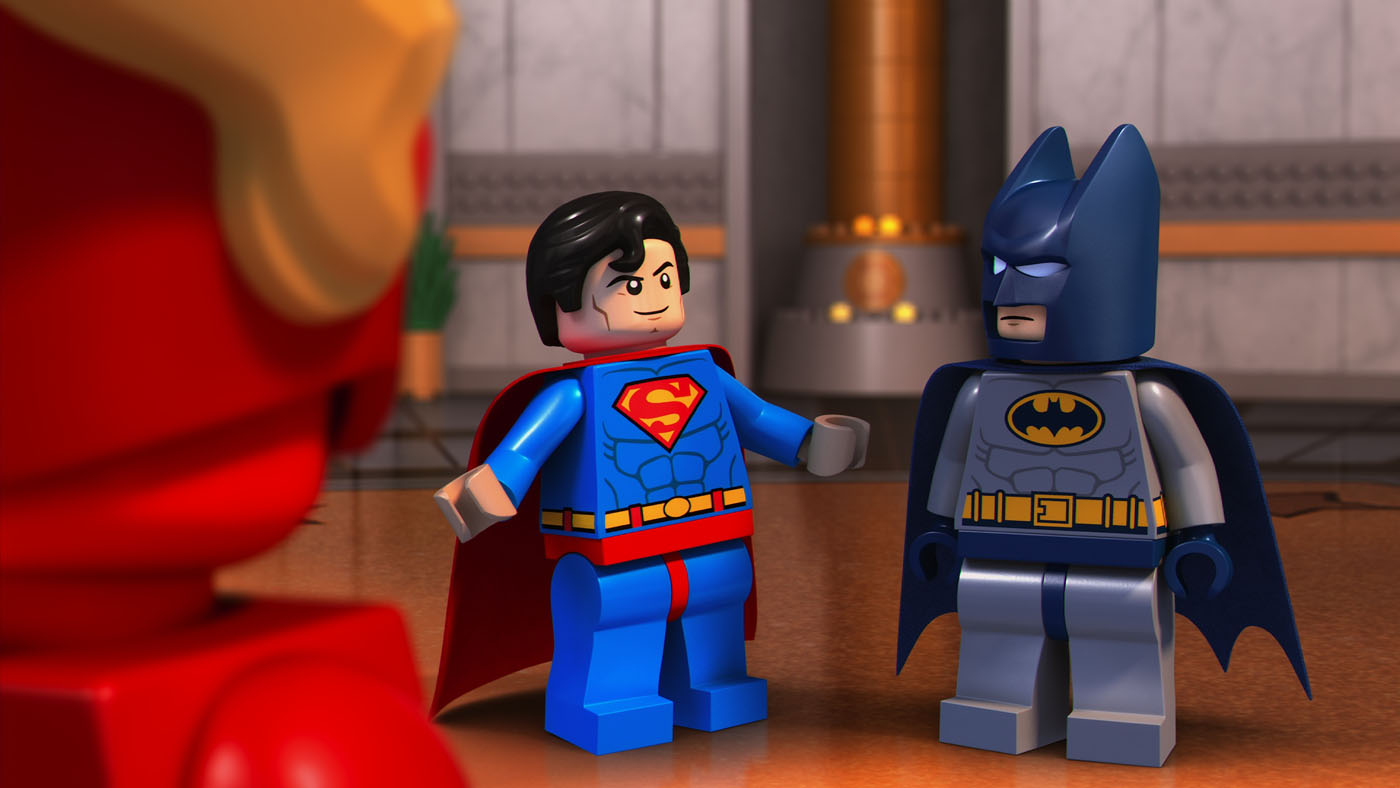 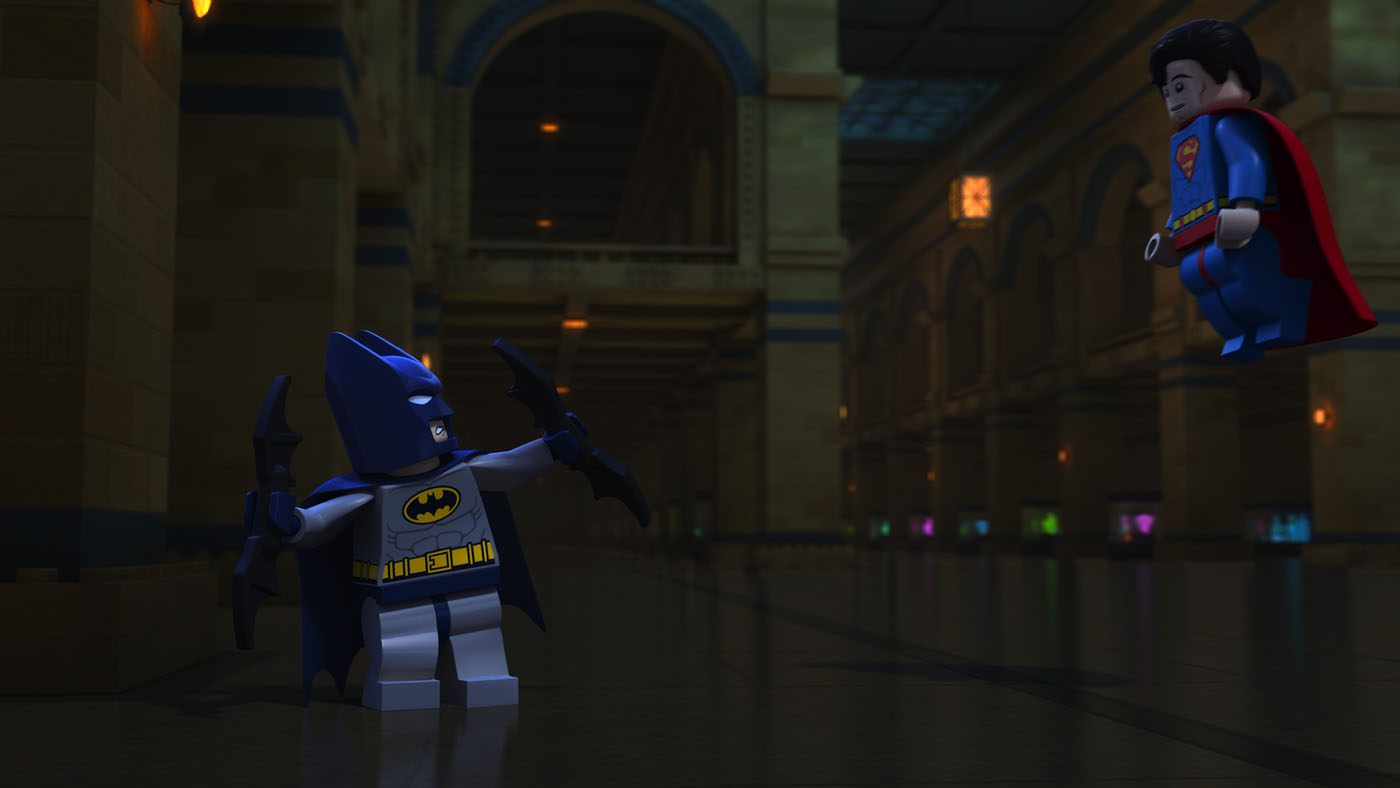 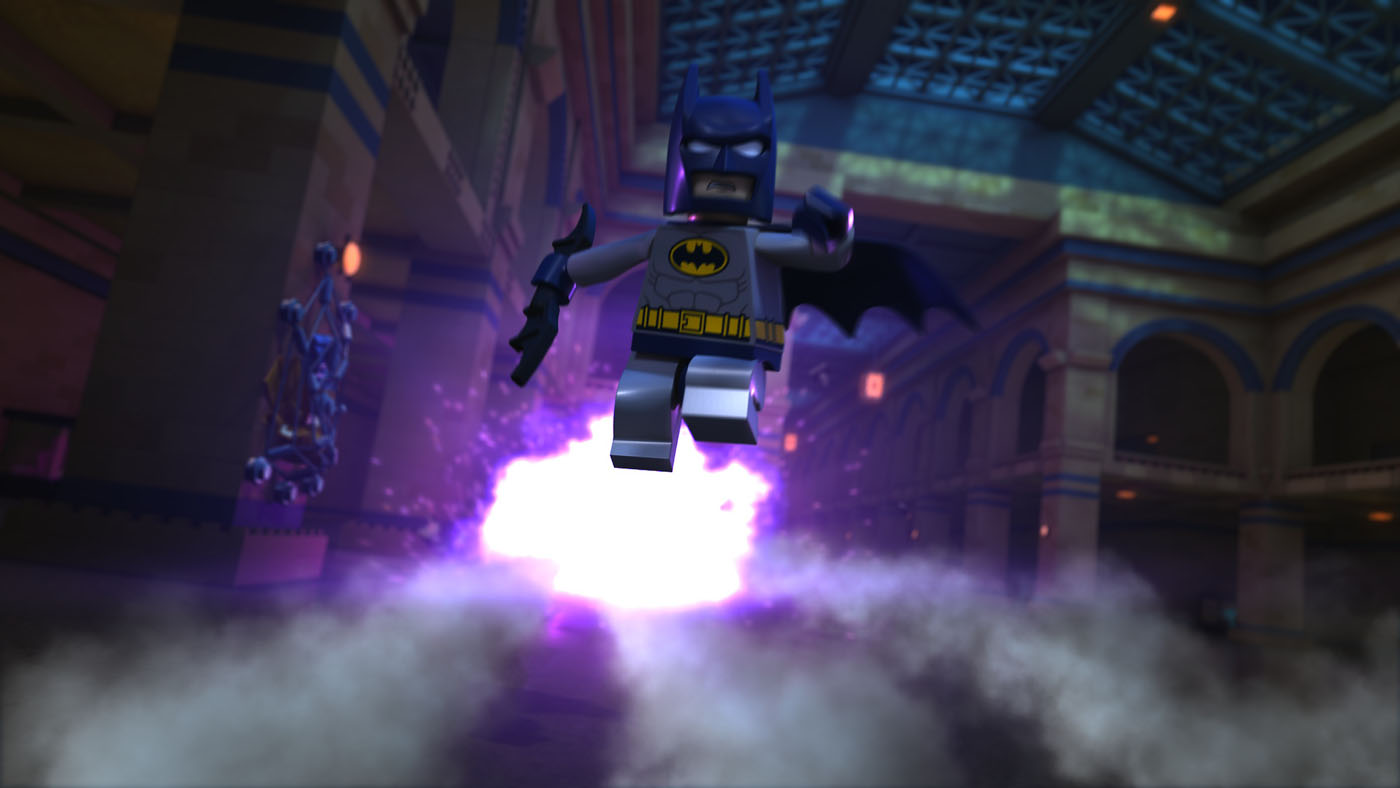 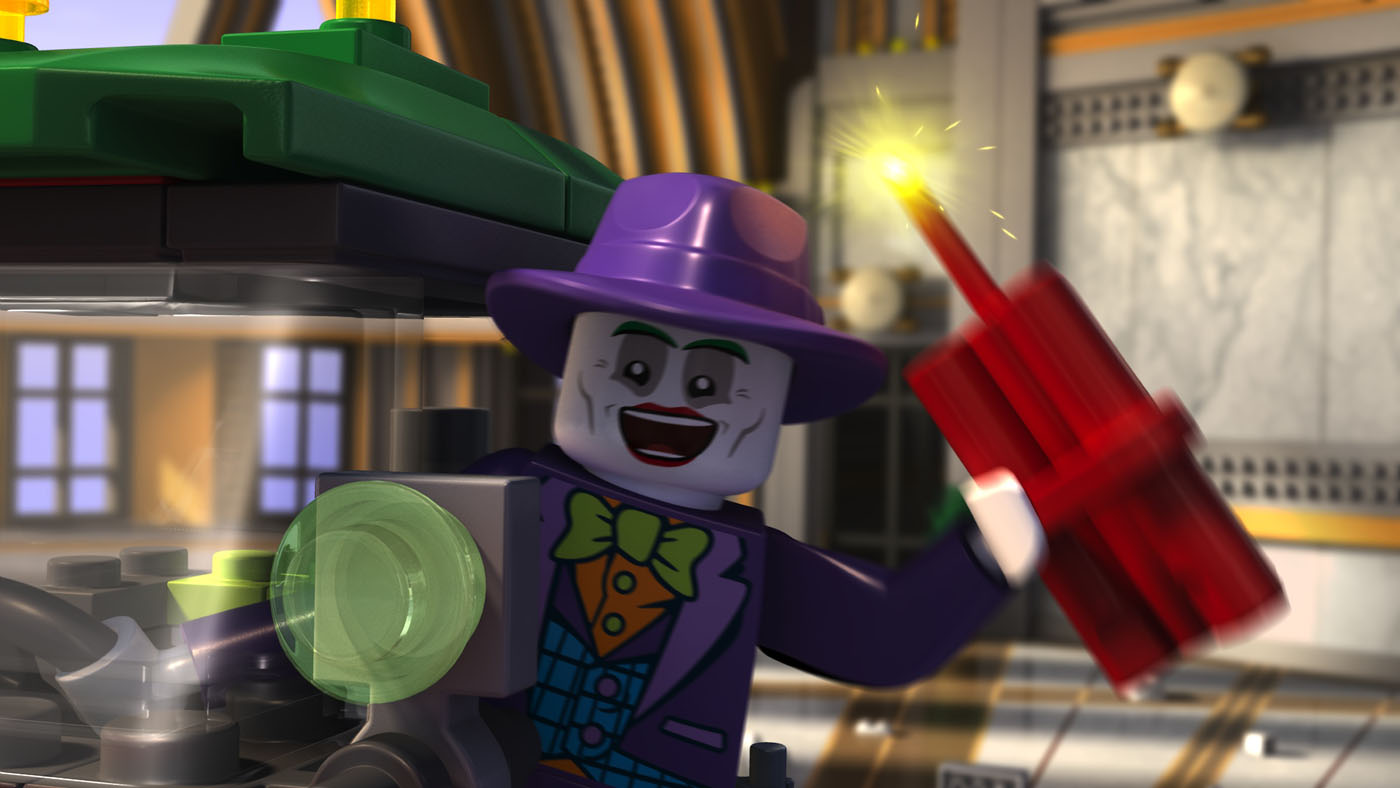 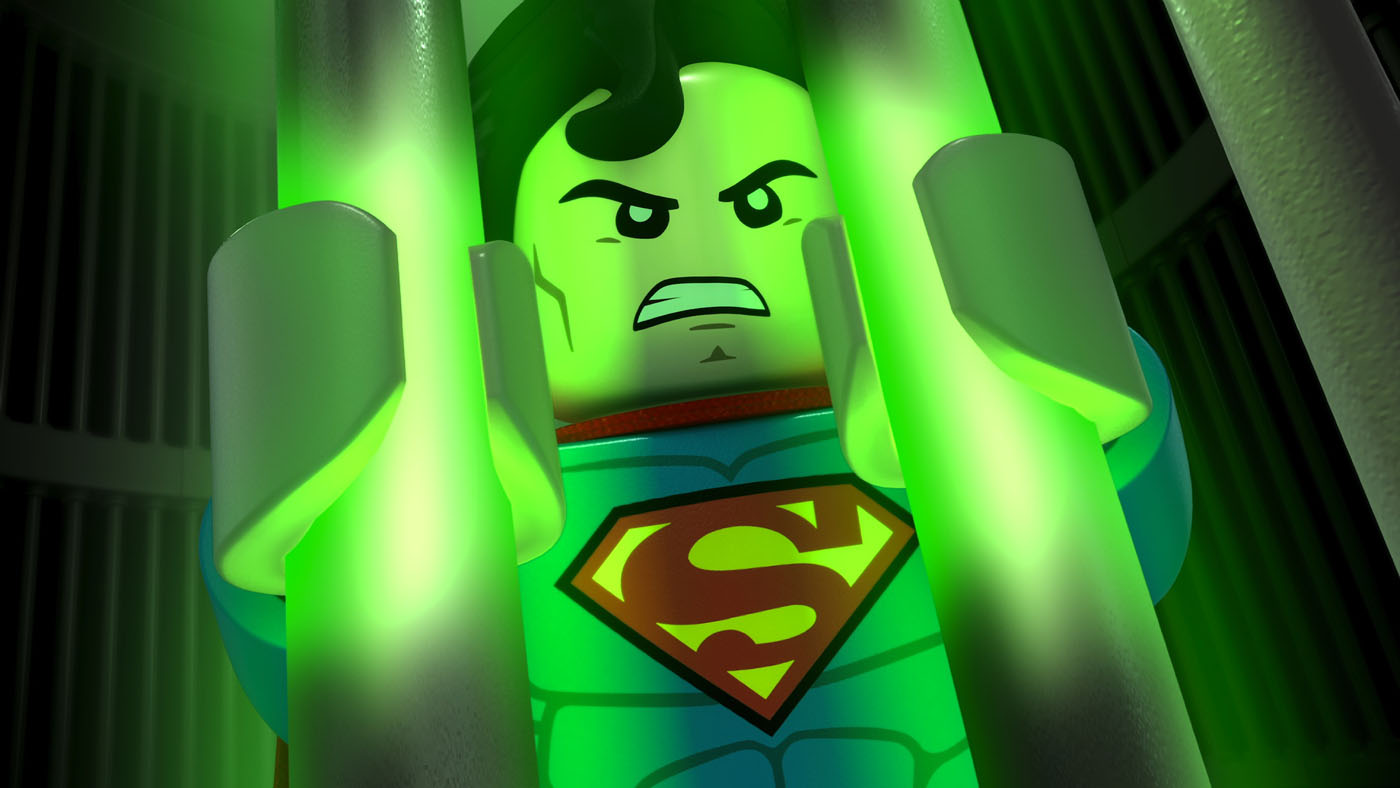 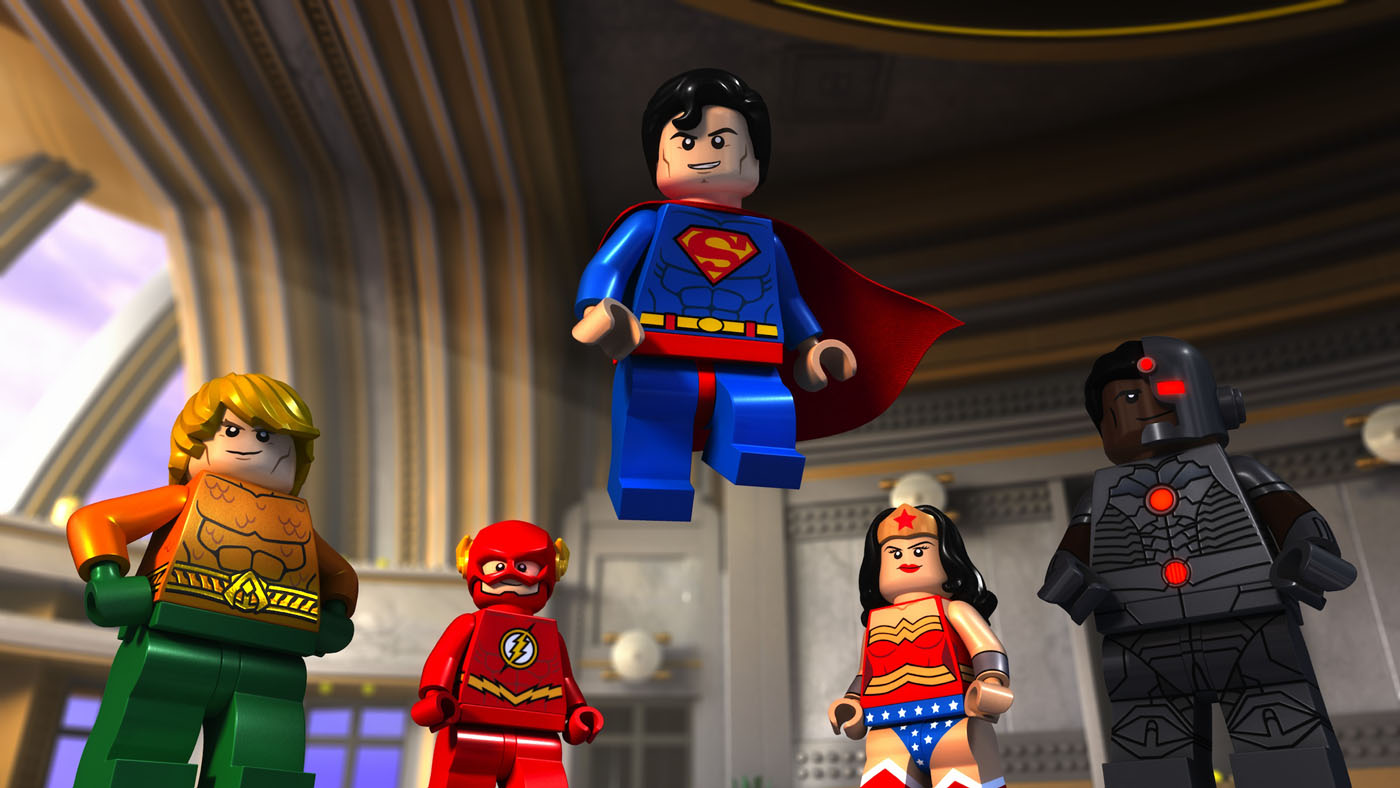