The numbers making up Batman’s Birthday

Over the last 75 years Batman has built a legacy setting the benchmark of what pop culture means to us and the numbers are impressive. Throughout time Batman has entertained DC fans while also injecting the fear of God into the villains that prey on the weak.

Wednesday the 23rd of July is the official “Batman day” and following that on Thursday is the inception of San Diego’s Comic-Con 2014. Let’s break down some of the numbers that have help define 75 years of the Dark Knight.

The number of Hollywood actors who have portrayed their own persona of the Batman in motion film: 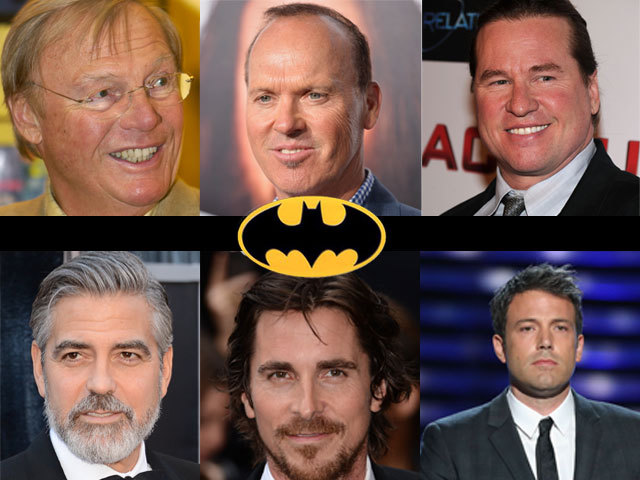 This was the year that ‘the Joker’ who has been described as Batman’s arch nemesis received his own comic book series.

This was the first comic issue in the “Detective Comics” of 1939 that featured Bruce Wayne who would don the cape and cowl to become the Batman and take on crime. 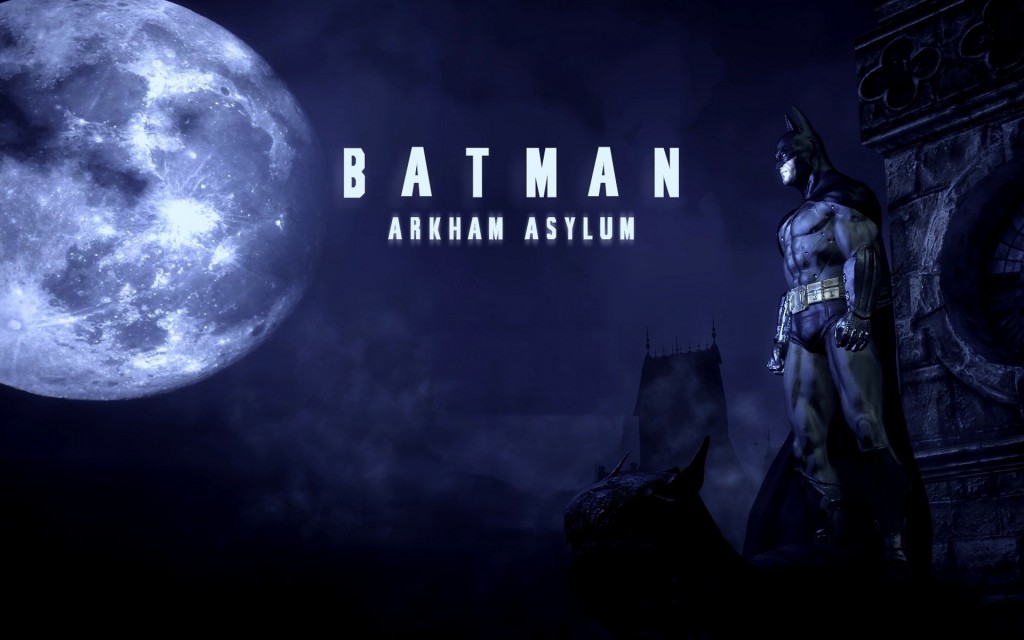 The draw dropping actresses who played Catwoman throughout the 1960s Batman TV series:

Issue number that relaunched the Batman comic book series back in 2011, which introduced the all-conquering secret society of ‘The Court of Owls’ and re-established the title as one of DC’s best-selling comics. 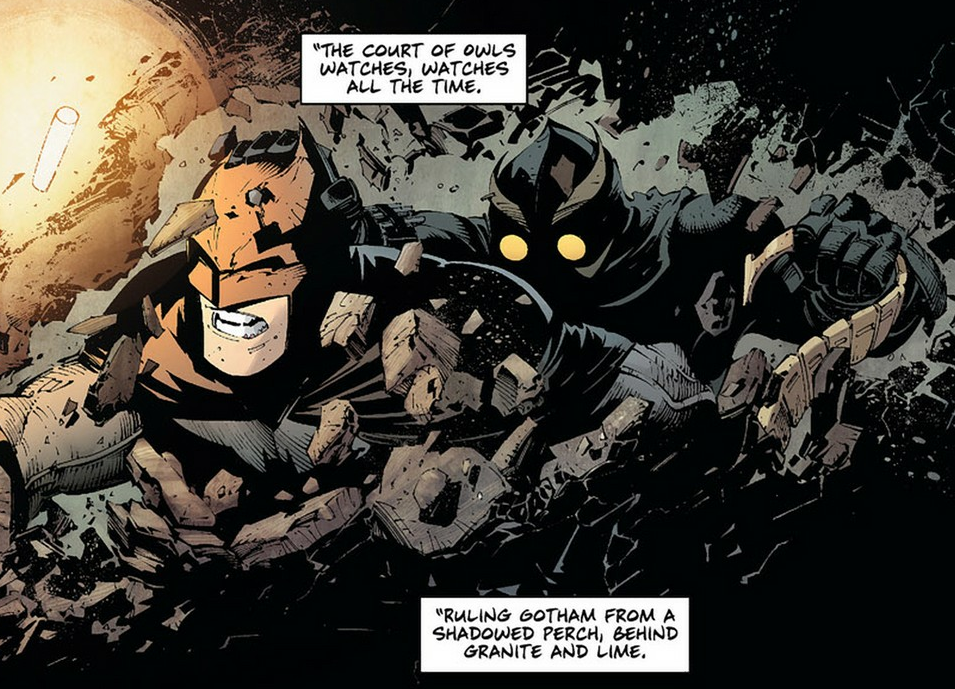 The amount of votes taken by phone that killed off Robin in the famous comic book, “Death in the Family” in 1988. The vote was only 72 more than the amount of fans that wanted him to live. 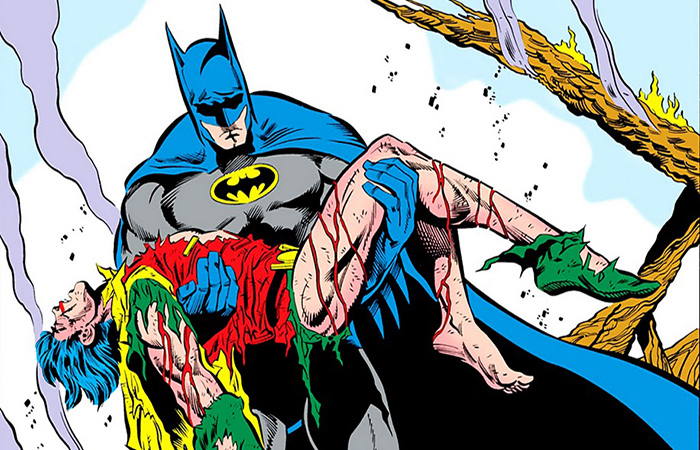 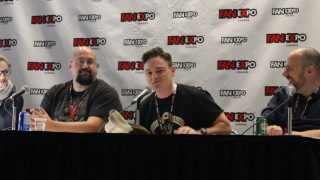 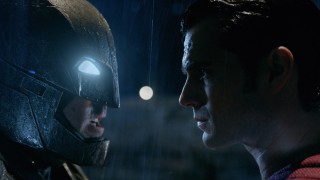