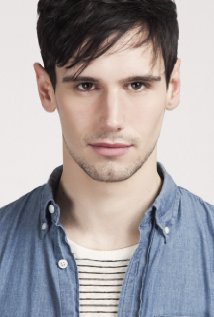 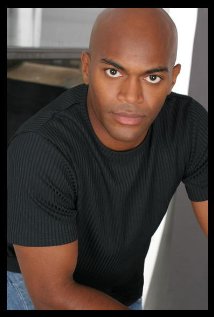 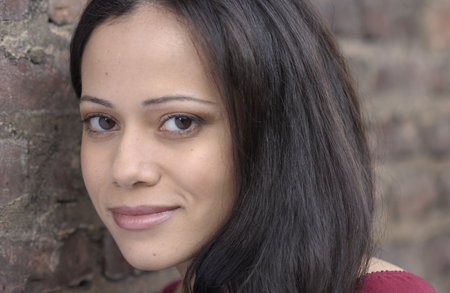 The time-slot for the newly green-lit prequel series ‘Gotham’ has been announced. ‘Gotham’ will be airing on Monday nights, at 8pm, starting in the Fall. For the series proper, three actors from the pilot will be promoted to regular reoccurring characters. Played by Cory Michael Smith, the first new regular is the man who will become the Riddler, Edward Nygma. He’s described as “a brilliant but socially awkward forensic scientist who’s eccentric and outgoing and desperate to be liked”.Also added to the cast will be Victoria Cartagena who will be playing Renee Montoya and Andrew Stewart-Jones as Cripus Allen. You might remember them as long time supporting cast in the Batman mythos, and were both active heroes, the Question and the Spectre respectively, just prior to the New 52 reboot.