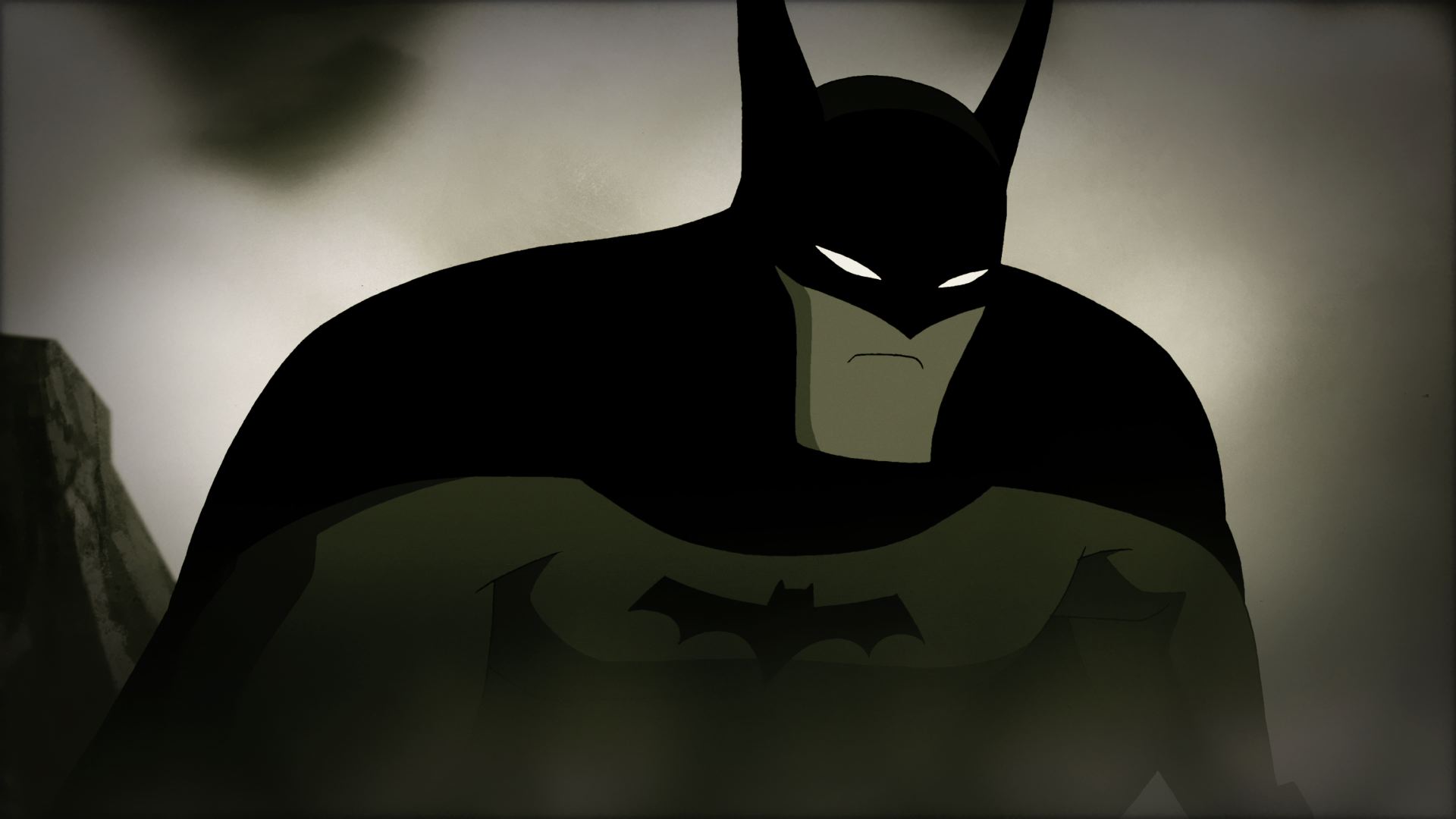 This week’s episode of DC All Access is nothing but Batman! Given the headline of this article, you’re no doubt interested to see footage of the upcoming short Batman: Strange Days. Legendary animator Bruce Timm (Batman: The Animated Series, Batman Beyond) gives us a brief look at some video footage and storyboards. As for comics, Scott Snyder discusses Batman Eternal and Brian Buccellatto dishes on Detective Comics. Elsewhere, Ralph Garman, co-writer of the upcoming Batman ’66 Meets The Green Hornet, shows off his impressive collection of Batman collectibles. You also have a chance to win a Batman: Arkham City replica Batarang and a trip to San Diego Comic Con.