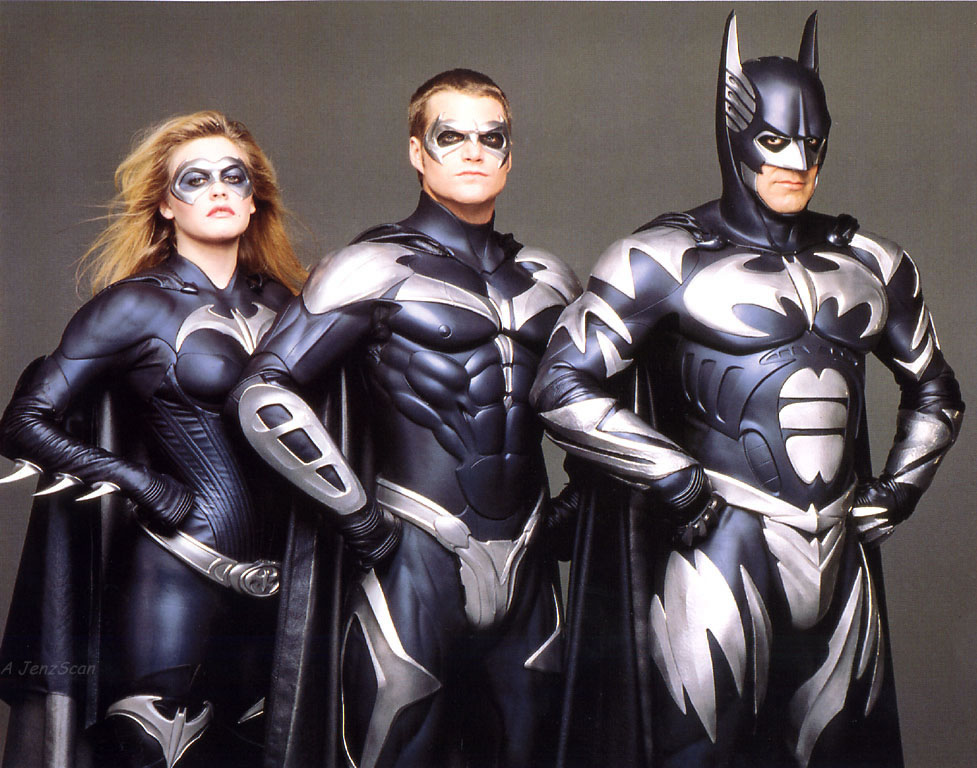 We all remember. It was a dark day in history when, on June 20, 1997, a film franchise came within inches of the end of its life. Now, June 20 is historically known for its bad days: the Boxer Rebellion, Italy tried to invade France in WWII, the Battle of the Philippine Sea…but now June 20 is also forever burned into our collective memory as the day Batman showed us his nipples.

Now, don’t get me wrong. EVERYONE hated this movie, even the actors who performed in it. George Clooney even keeps a photo of himself as Batman on his mirror at home to serve as a reminder of “what can happen when you make movies solely for commercial reasons.” But, damn, was it a good film.

What? A good film? What am I smoking? YouTube sensation CinemaSins explains why Batman & Robin was the worst Bat-film ever made, and he takes his time ripping this movie apart in one of the longest “Everything Wrong With” videos he’s ever done. This near 20-minute video breaks down every single mistake in the movie, from Mr. Freeze’s convenient ice that destroys metal, to Alfred designing a costume for Barbara even though he made it clear she was not to get involved with the goings-on around Wayne Manor.