Screenings for the Legends of the Knight Documentary Announced

Screenings for the crowd source-funded documentary Legends of the Knight have been announced and may be coming to a city near you.

A couple years back, indie filmmaker Brett Culp launched an IndieGogo (followed by a Kickstarter) to fund his project, a documentary that focused more so on the mystique and admiration that fans have for the Dark Knight. He was essentially capturing what Batman meant to fans like you and me. Adding together the funds from both IndieGogo and Kickstarter, the project raised $82,265 when the Kickstarter ended earlier last year. Nearly a year later, it seems that the flick ready to go in front of select audiences. 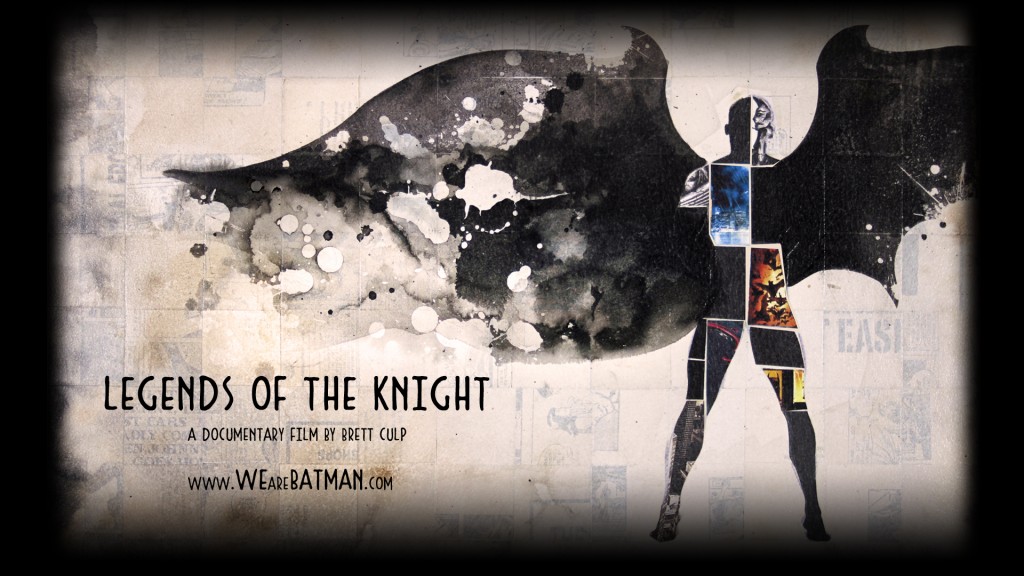 The filmmakers have finally secured screenings all over the U.S. in most major cities. The list of complete dates are as follows:

Tickets are approximately $10.00, give or take a couple dollars for fees, and most of the screenings are managed by Tugg.com, which takes a Kickstarter approach to the money, meaning if the minimum number of tickets are not sold, the event will NOT be happening. So it’s up to YOU to make sure your screening happens. Most of the screenings will also include a Q&A with director/producer Brett Culp, make sure you double-check if he will be in your city. Need anymore? Well, the proceeds for each screening will benefit of a local charity.

Don’t fret if you don’t see your city, accordingly, there will be more added soon.

When I first viewed the trailer last year, I wept. There’s a story involving a sick child in the hospital who, despite years of suffering and bleak outlook, remains incredibly optimistic and attributes all of that to Batman’s strength and will. I was so severely impacted by that child that I couldn’t stop crying. I had re-watch Batman punch villains maybe 200 times to replenish my masculinity. All jokes aside, this looks to be a great documentary, so make sure you guys go take a look if it’s coming to your city.

Rumor: Jason Momoa was Supposed to be Aquaman in Batman vs. Superman