As you would expect, I’m not one you call fashionably valid by any sense of the imagination. More often than not, you’d spot me in a tee and a pair of jeans. So forgive my ignorance when I report this story. The news here is that the Australian fashion designer known as Black Milk Clothing recently teased at a new Batman line.

For their 4th anniversary, Black Milk Clothing celebrated with a massive, festive party, wherein they premiered some Batman swimsuits and tees. Though none of this relevant to me, I hope to see some ladies sporting these clothes soon enough. 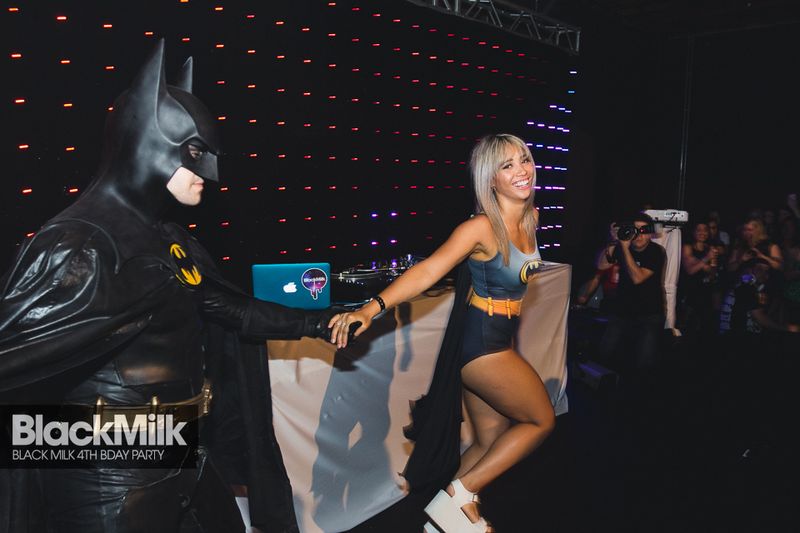 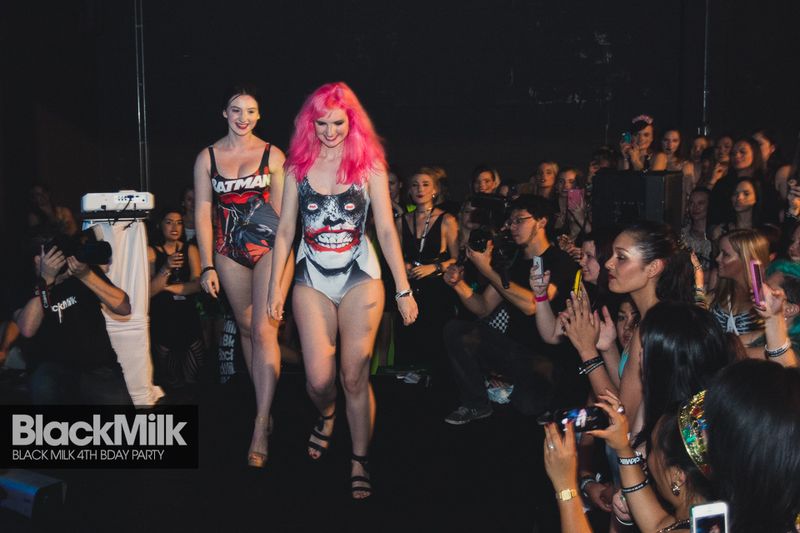 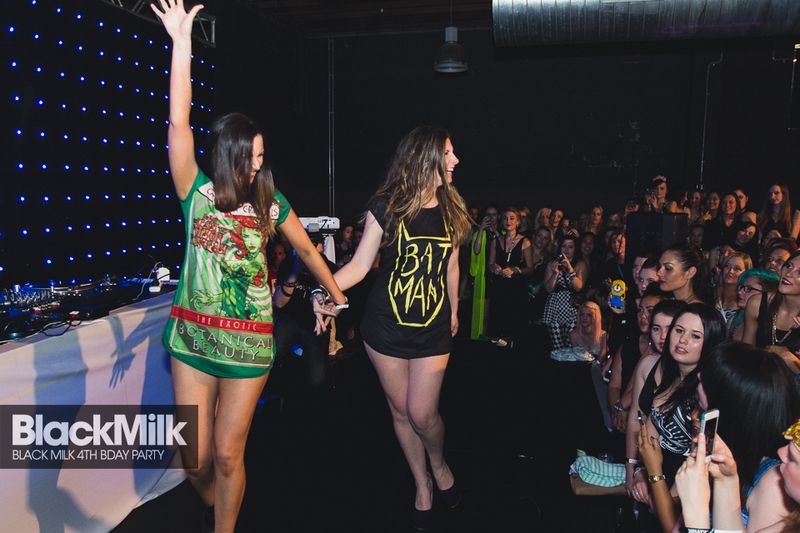 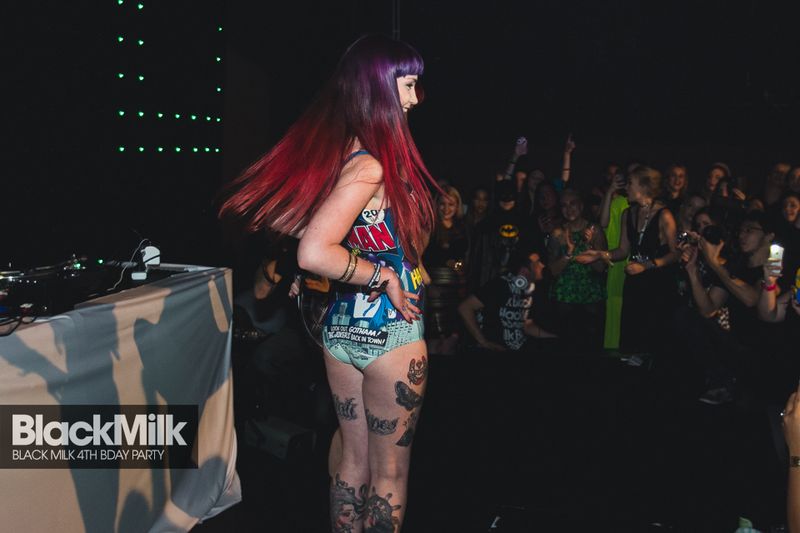 At the moment, it seems that Black Milk has not given any official word on a release date, so female Batfans will likely have to wait in the meantime.

Upon very light research, I’ve discovered that Black Milk Clothing is a clothing designer located in Brisbane, Australia, where, for the past four years, they have been creating very high quality tees, swimsuits, leggings, skirts, and jackets that depict all manner of fandoms from Adventure Time to Harry Potter to Star Wars to Nightmare on Elm Street. And now, Batman. Check them out here.