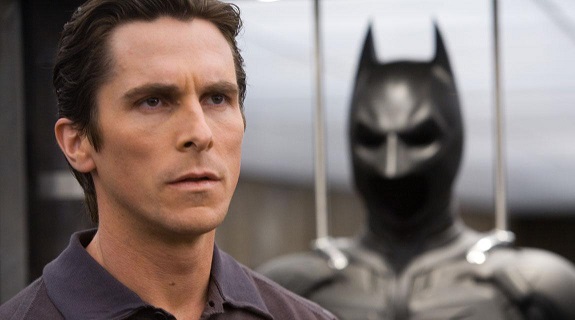 A recent article from a Swedish news site has brought some potentially interesting new facts to the table. There’s been rumors for awhile now that Christian Bale was offered $50 million to step back into the batsuit for MoS2, but politely declined. It’s been everywhere, and many people were surprised and thought he was crazy for turning such a deal down.

However, according to Aftonbladet, Bale reportedly said that he was never made an offer:

On the net, it has been reported that the film company tried to persuade Bale with a drömlön at $ 50 million, more than 300 million.

But the data dismisses Bale when we meet in New York.

– No. I have never received any bids. No one has even contacted me about a sequel.

Sounds a little off, to be completely honest. I personally believe that Bale was the first choice. He nailed the role in the Dark Knight trilogy, so why wouldn’t WB ask him to carry on? The article also states that Bale reportedly claimed,

“They probably did not think I wanted to continue. We had always said that there would be only three films.”

What do you think? Did Bale just save face for Warner Brothers and say he was offered the spot, or should this rumor be chalked up to just that? We’ll do our best to keep you updated!