Rumored: Jason Momoa in Talks to Join Batman vs. Superman 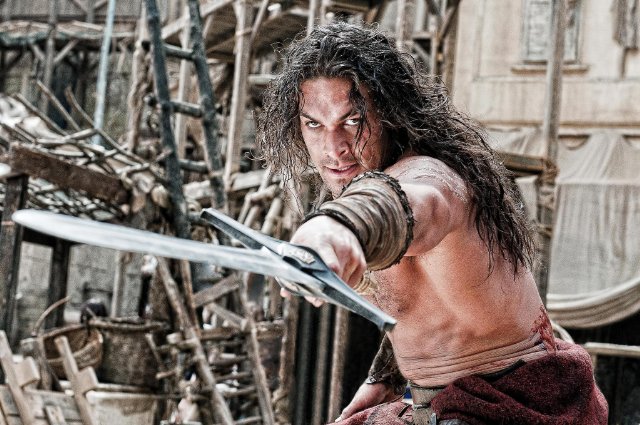 Conan the Barbarian may face off against Superman. According to the latest scuttlebutt in the Hollywood rags, Jason Momoa (star of Conan, Star Gate: Atlantis and most recently, Game of Thrones) is in serious negotiations to join the cast of Man of Steel 2, that includes the recently revealed Wonder Woman, Gal Gadot.
Rumors of who exactly Momoa will play centers around the recently whispered Doomsday or Jonn Jonzz, the Martian Manhunter (I believe this one is highly unlikely). With the level of Fortress of Solitude meets Batcave security surrounding this motion picture, it may be a while before we have that exact answer. Luckily, shooting begins in February of 2014 and more light will be shed on the film’s story, characters and costumes.
Sound off, DKN fans. Are you excited on the news of the possible casting of Kal Drogo in the MoS sequel/JLA prequel? Is Doomsday too much, too soon?
Follow DKN for more on this and other Batman vs. Superman news as it happens. 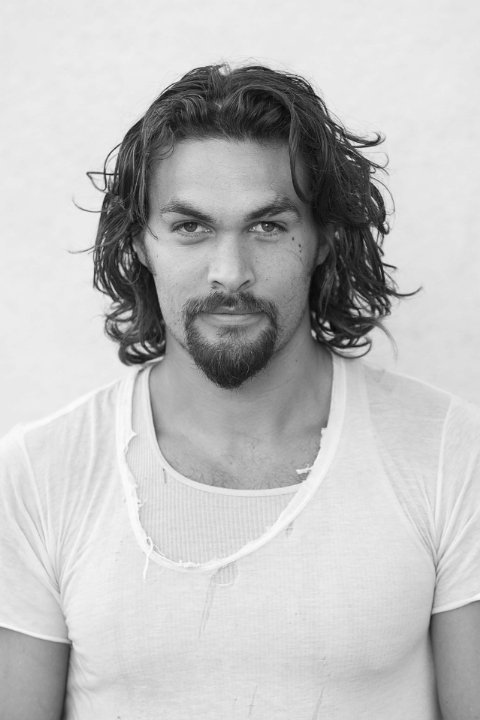 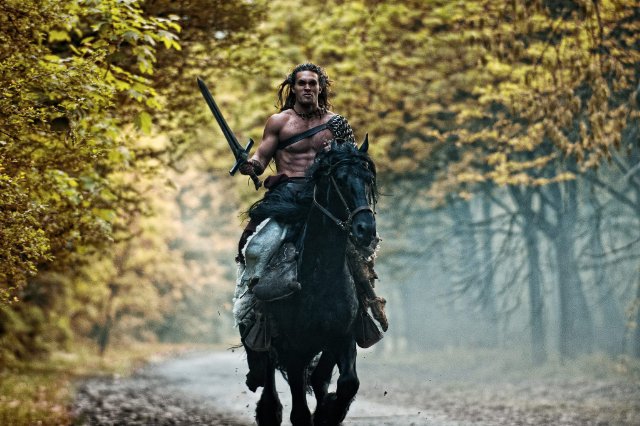