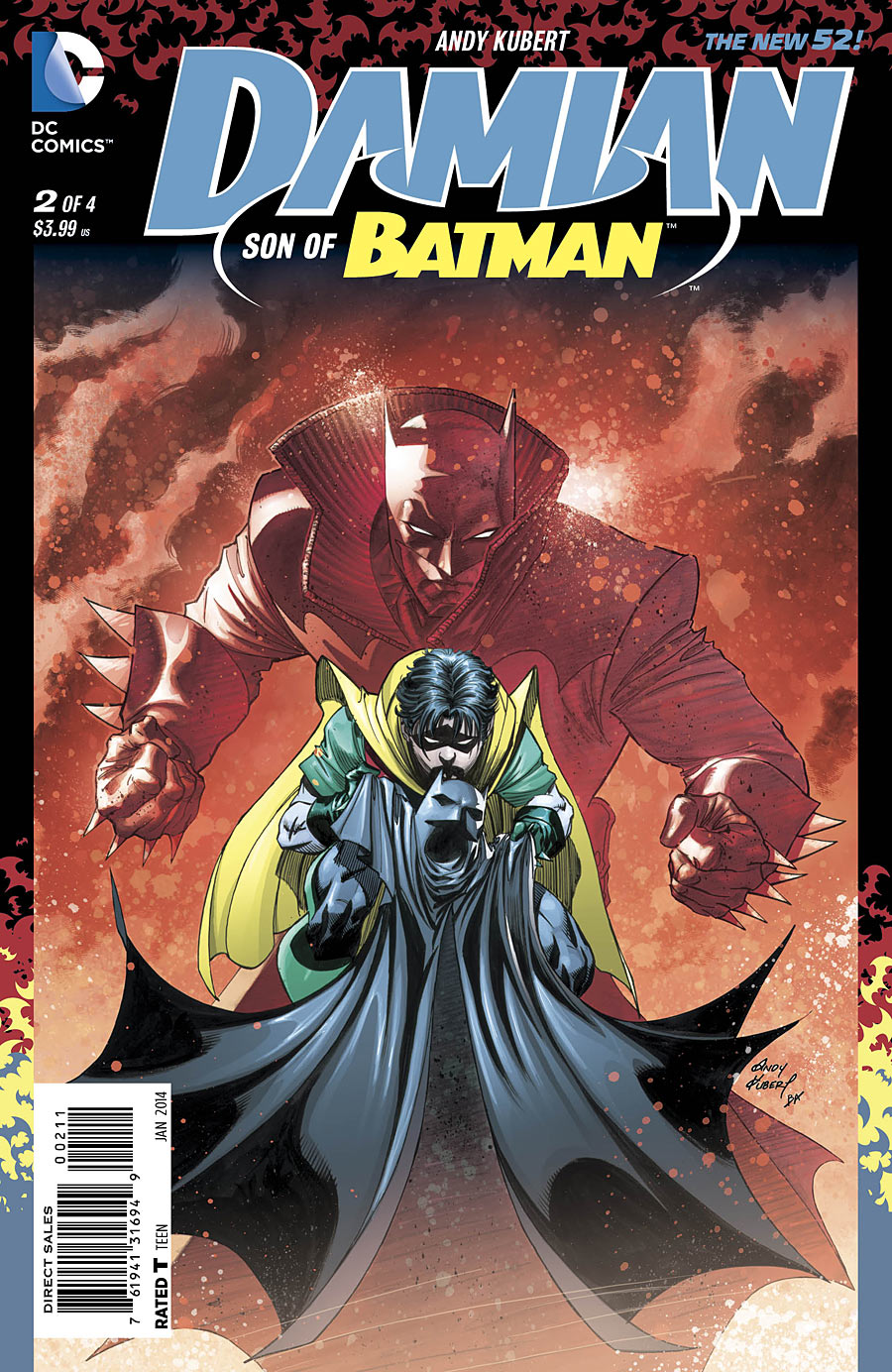 As the co-creator or Damian Wayne, Andy Kubert (with Grant Morrison) would be the only guy to tell the rest of his story. Andy continues this tale of the alternate history of Damian Wayne. Fans of Grant Morrision’s Batman #666 should be adding this to their subscription/pull list. Check out the battle between Father and Son.
Damian: Son of the Batman #2 written and drawn by Andy Kubert is out Wednesday November 27. 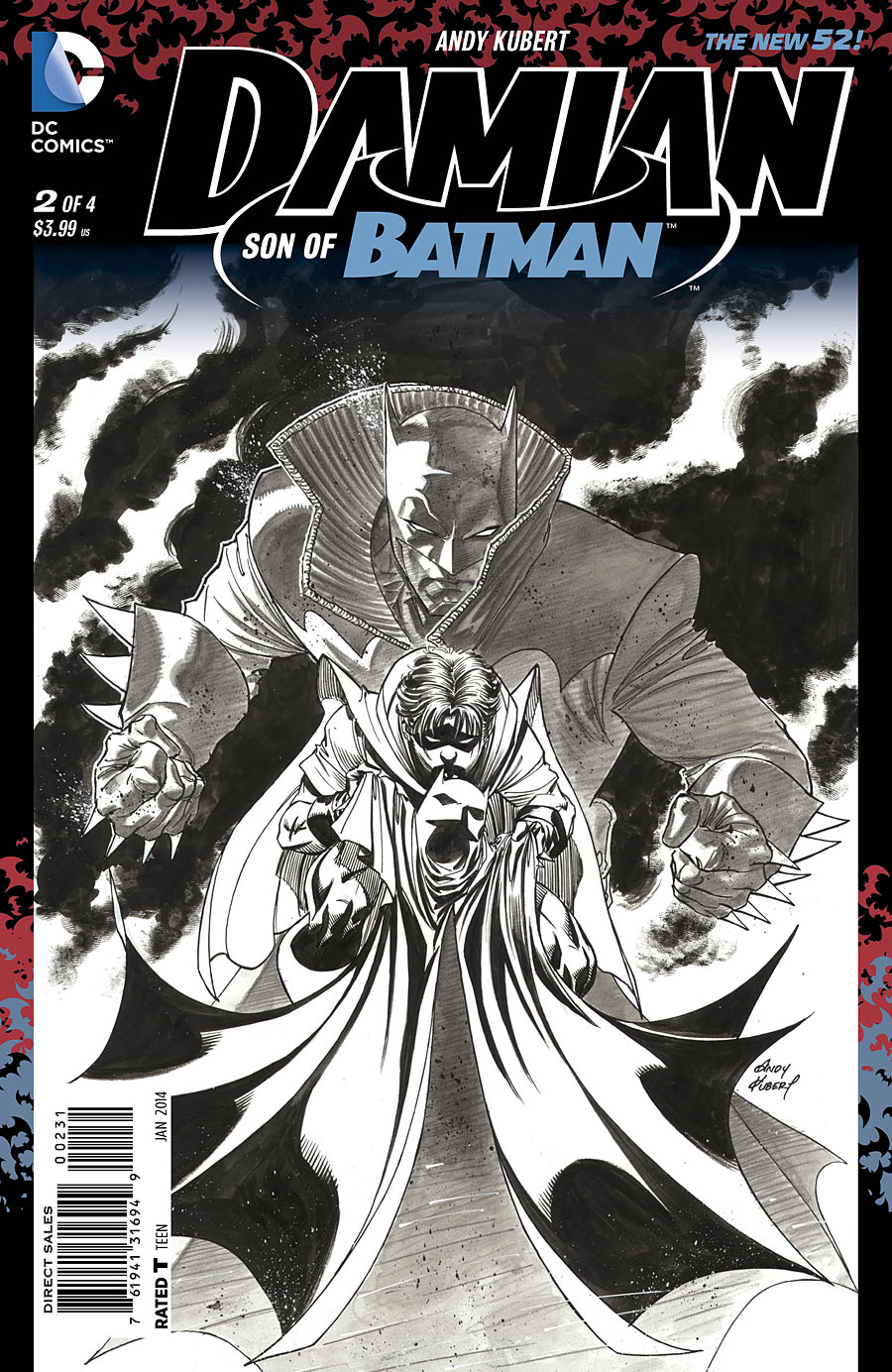 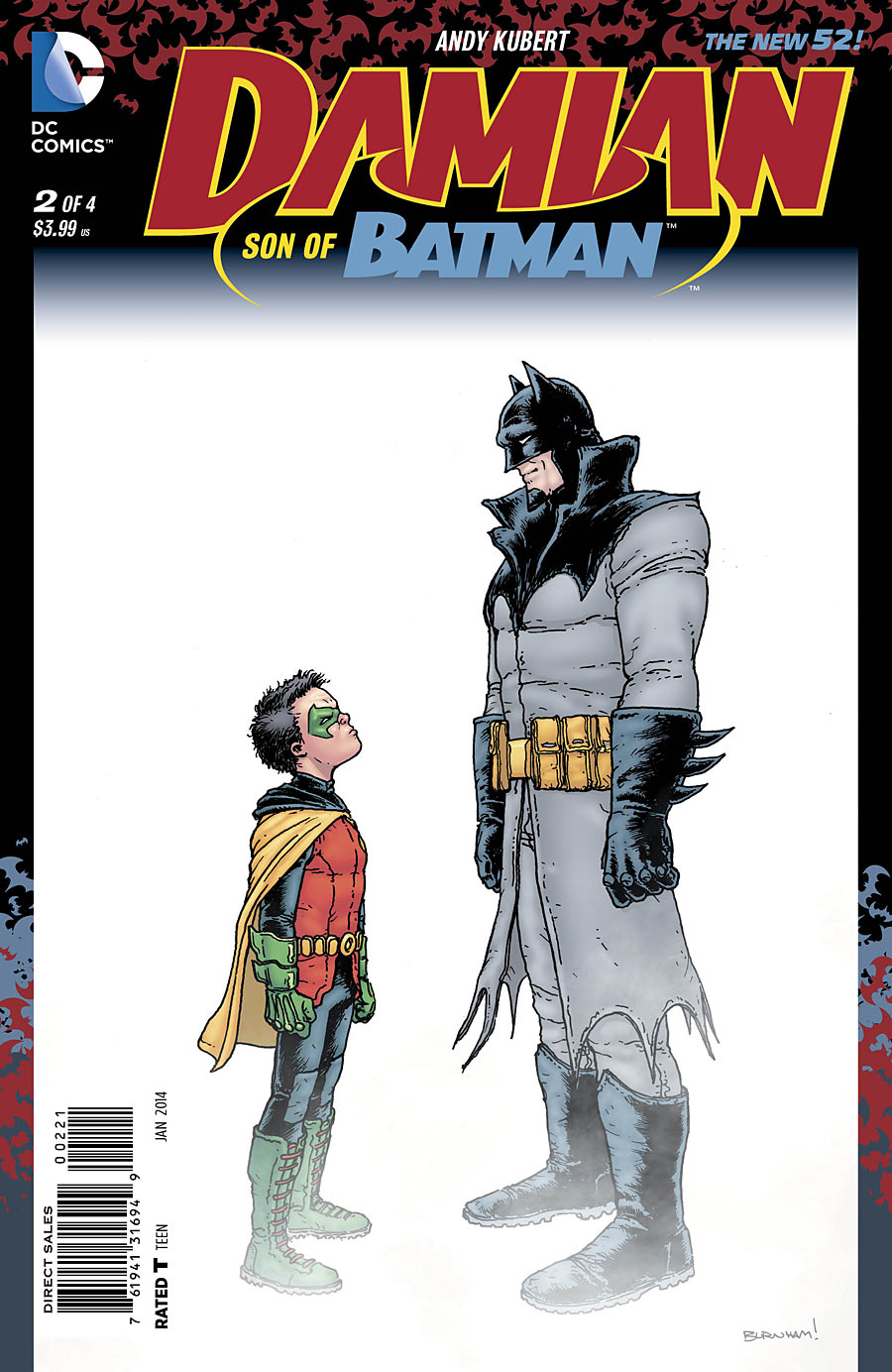 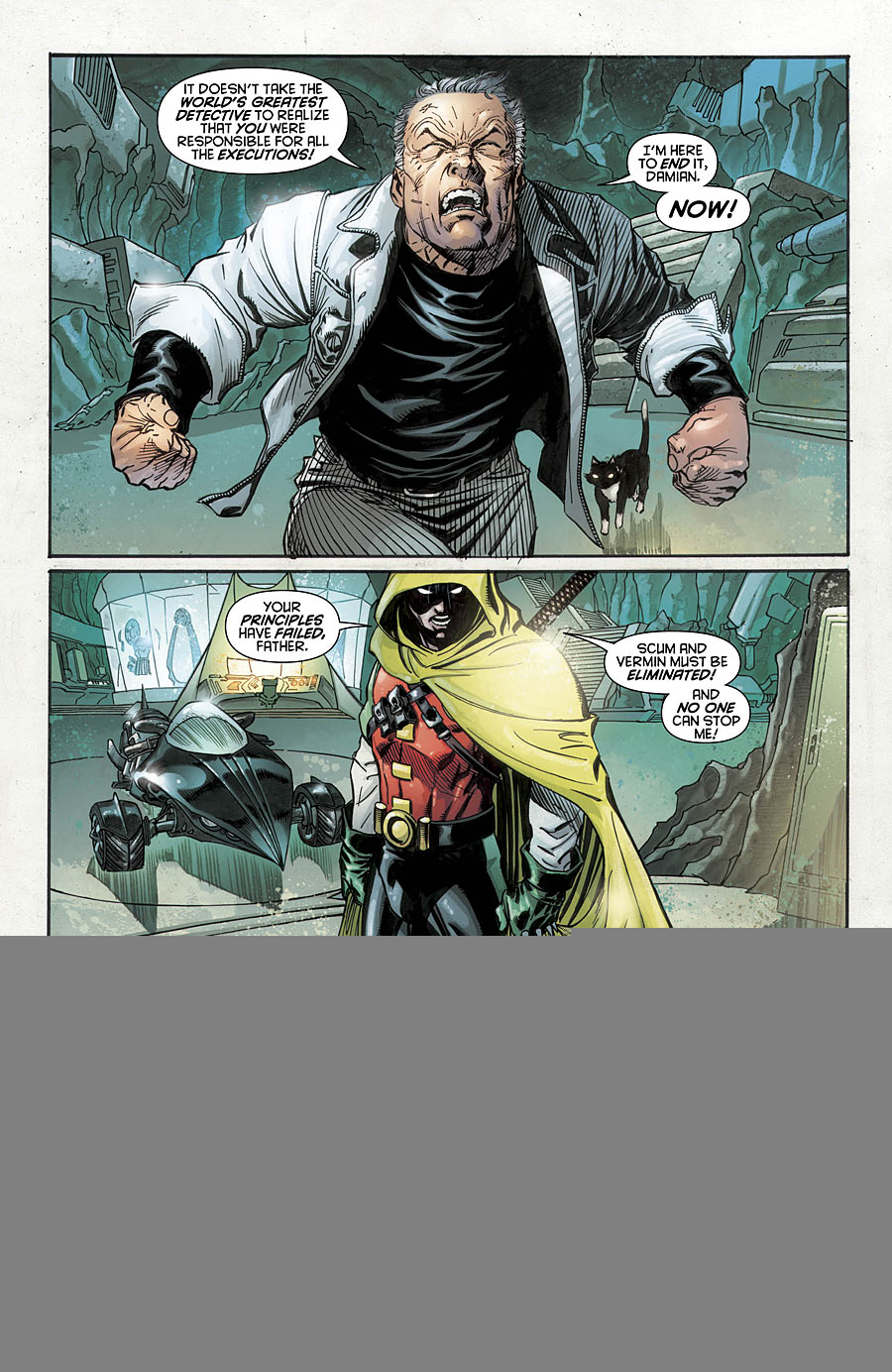 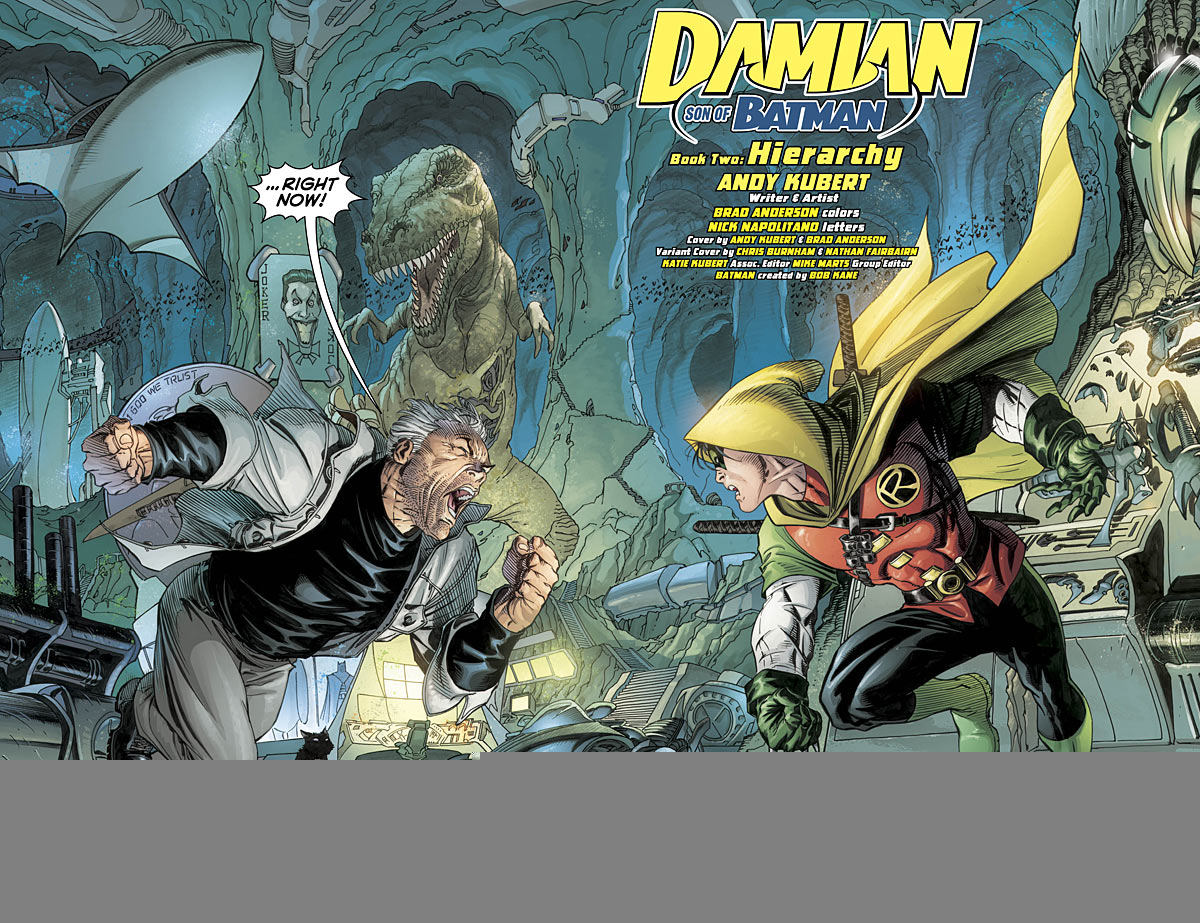 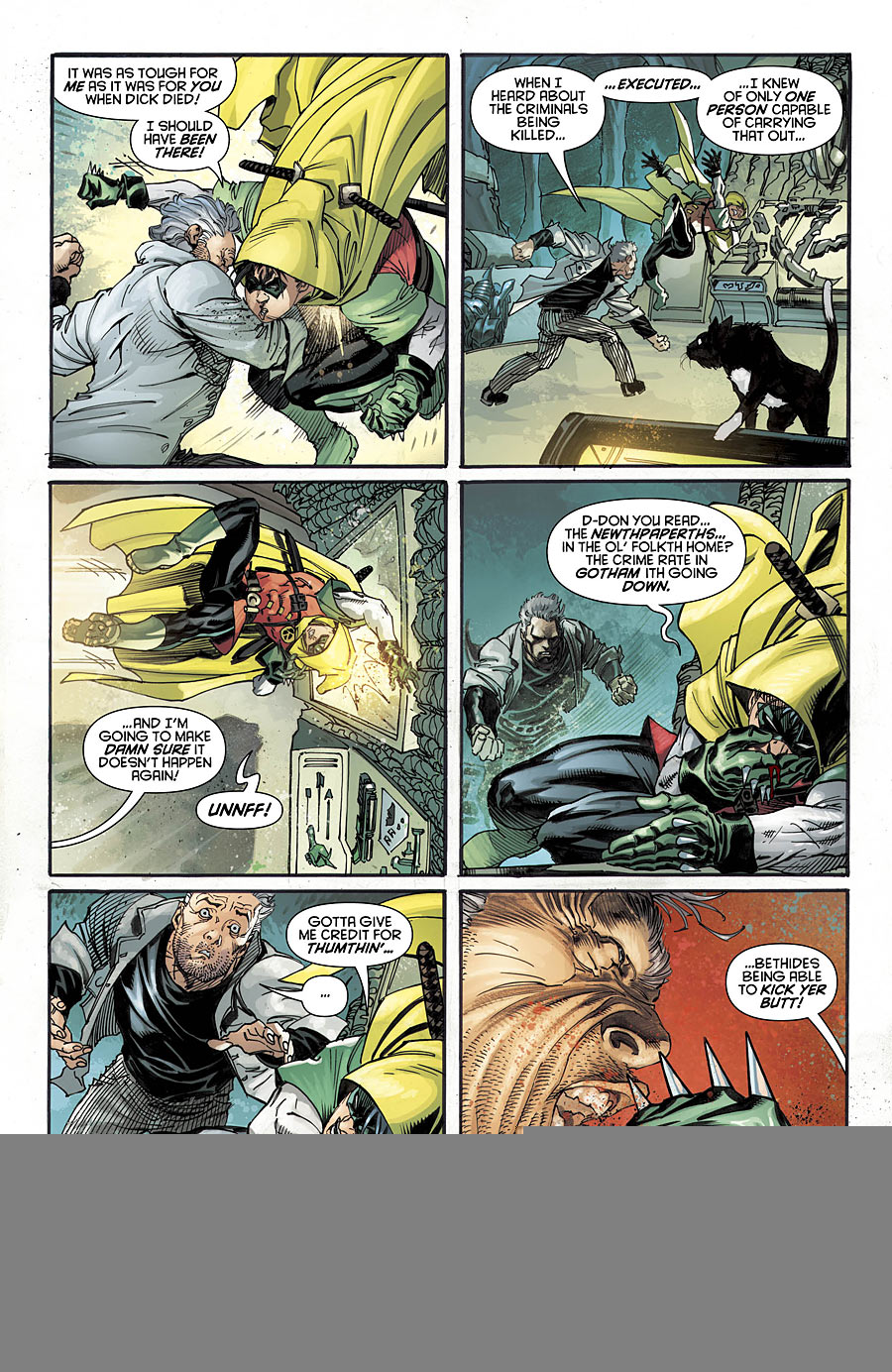 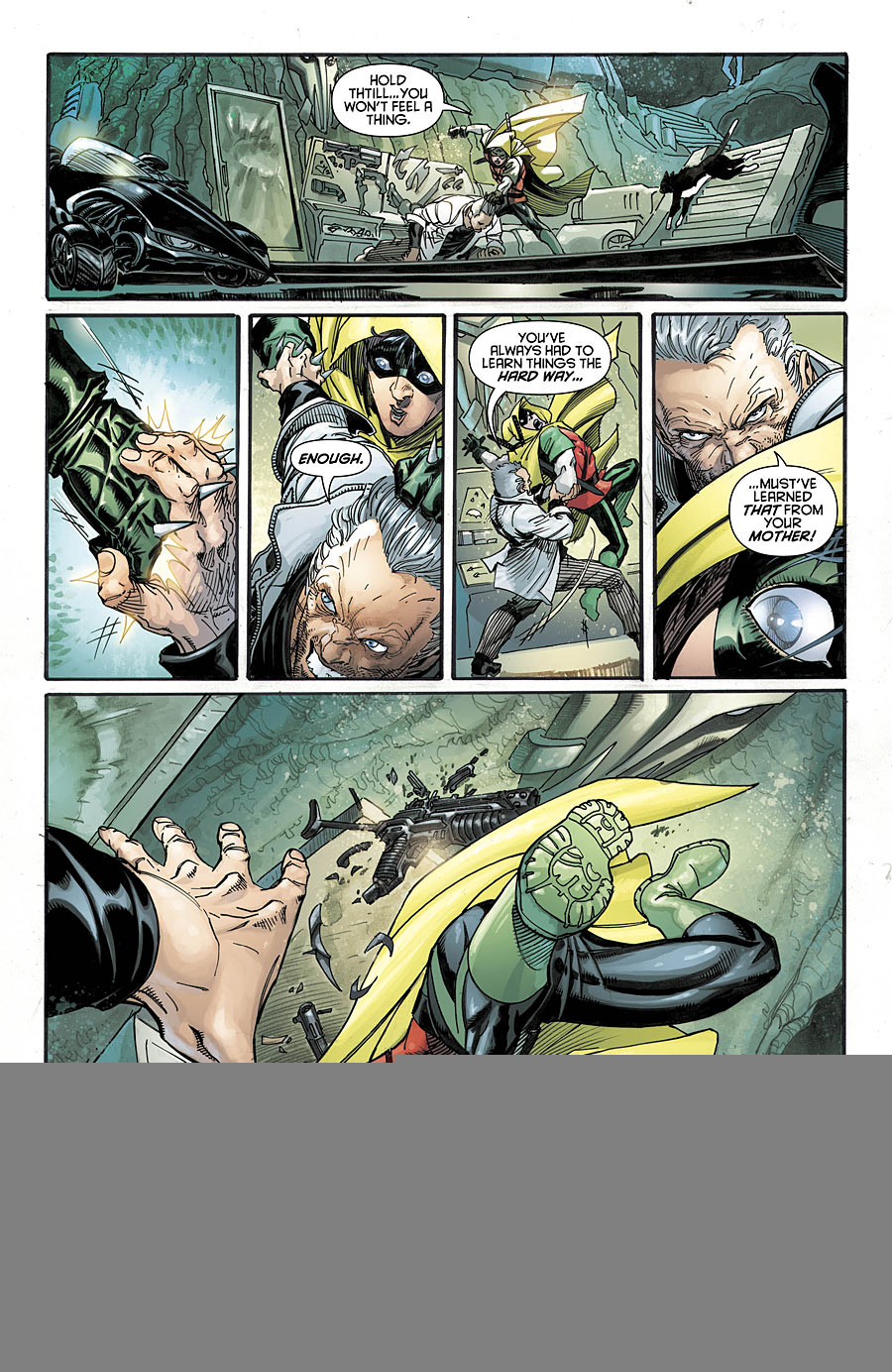