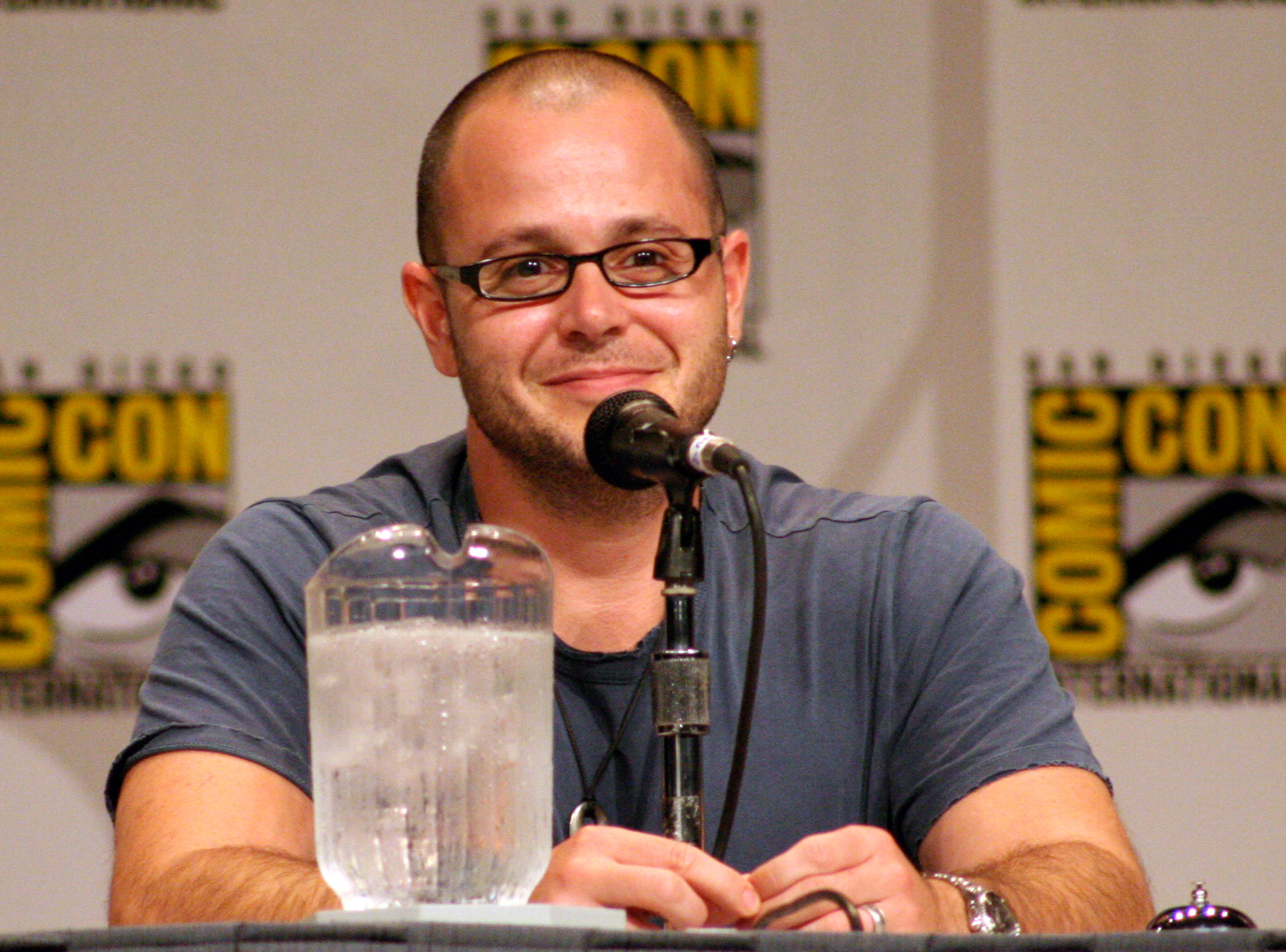 Boy, if there is anything people love more than talking about Batman, or about how much they want Bryan Cranston to play Lex Luthor, it’s about Braking Bad in all it’s glory, of which I have not seen any of yet.  I know most of you read this and go “What?!”  But this little article may have intrigued me enough to watch it, even though its about to end.

Lindelof, who is a  co-creator of Lost, comments on how Walter, played by Cranston (above), who like Bruce Wayne was always the person we love and see today, and that they were even before they became who they are today.  That persona was just laying dormant just waiting to be awaked  Spoilers from here on out if you have not seen the show.

Bruce Wayne was already Batman.  Because millions upon millions of people are murdered by criminals all the time — especially in comic books. But the sons and daughters of those people do not become Batman. But Bruce Wayne?  Bruce was different. There was something inside him. Lying dormant. He just needed something powerful enough to awaken it….In the very first episode of this masterful show, Walter White is told he has advanced, inoperable, most likely fatal lung cancer. And in that moment, time slows down. Sound drops out. It is intense and it is effective and the reason we are starting here is because this is the start. The origin. The moment Walt begins his journey. The moment he becomes Heisenberg.

He goes on to point out that when Walter’s cancer went away, it didn’t revert him back to the person her was, just as if Bruce’s parents weren’t dead all along, or if they came back to life somehow decades later.  It’s another way of saying the person who you are today is still the same person you were some time ago destined to become.  You just needed your one life changing moment to kickstart it.  But hey relating anything to Batman makes anything sound 1.456 million times more cooler and he makes some interesting points.  Any Breaking Bad fanatics have some words about this?