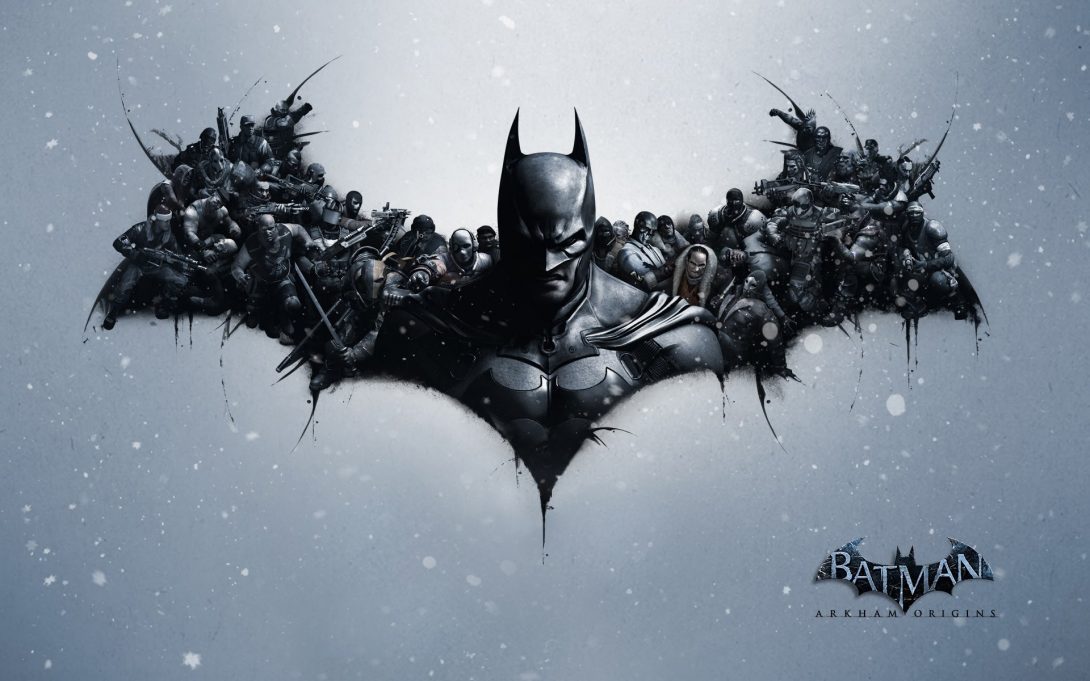 Arkham Origins is out next month, but what about after that? Every game these days has some sort of DLC deal, and that’s where Season Passes come in handy. For a certain amount of money for the pass, you get all the DLC that comes out at a bulk deal price, saving you a few bucks that you’d have spent if you bought all the DLC individually. Now we finally have the details on not only the Season Pass for Arkham Origins, but we know a little more about the DLC planned for the game. The Season Pass covers a multitude of cool skins and mission packs. For $19.99 you will receive access to an exclusive Gotham By Gaslight skin, and Brightest Day Batman skin. Also included are New Millennium as well as Infinite Earths skins for both the Dark Knight and Robin. On top of that, there’s new campaign stuff too, where you play as Bruce Wayne. You have access to a new mode called Arkham Origins: Initiation where you play as Bruce Wayne before he donned the cowl. It set during his last test to his greatest teacher, Kirigi. For those of you who don’t know or remember Kirigi, he was from Batman #431, as the man who taught Bruce ninjutsu as well as some League of Assassin members. Perhaps it’s a stealth based mode? Last but not least, you’ll have access to a brand new story campaign, of which the details for are not yet available.

Batman: Arkham Origins and it’s DLC will be on sale October 25th. 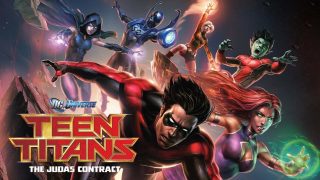 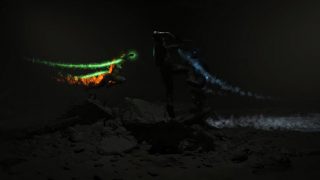