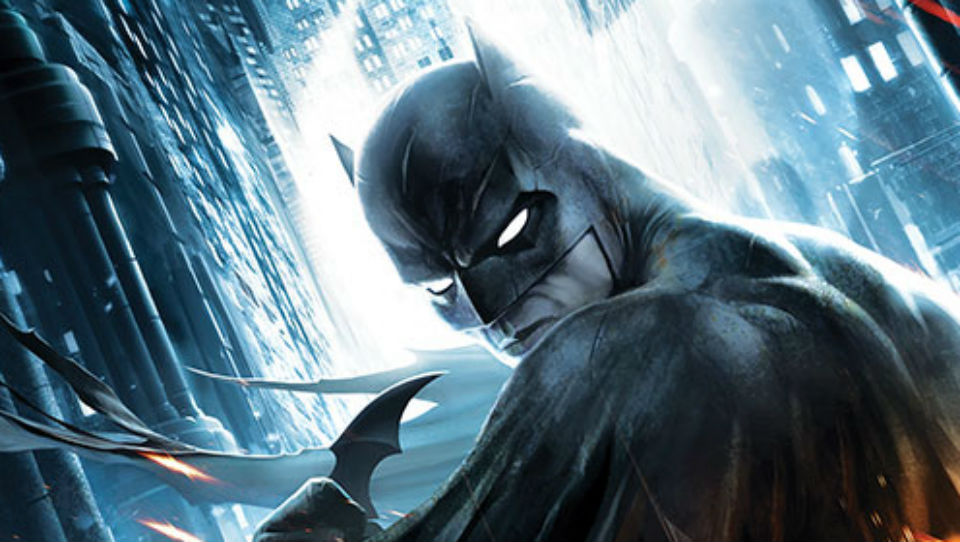 Since last January 2013, Bat-fans were stoked to have an animated version of Frank Miller’s Batman: The Dark Knight Returns broken in two parts. Christopher Drake was the composer for the feature and solidified the darkness and the experience of The Dark Knight’s Gotham world in the 1980’s. Every one has been asking when will the soundtrack be released and Water Tower Music has finally given a date and samples of the original motion picture soundtrack. The release date for the Batman: The Dark Knight Deluxe Edition- Original Motion Picture Soundtrack will be on October 8th, 2013. There are fourty-two tracks on the soundtrack and that’s just beautiful. Get this awesome dynamic soundtrack for $13.99 on iTunes. You can sample the music on Water Tower Music by clicking HERE.