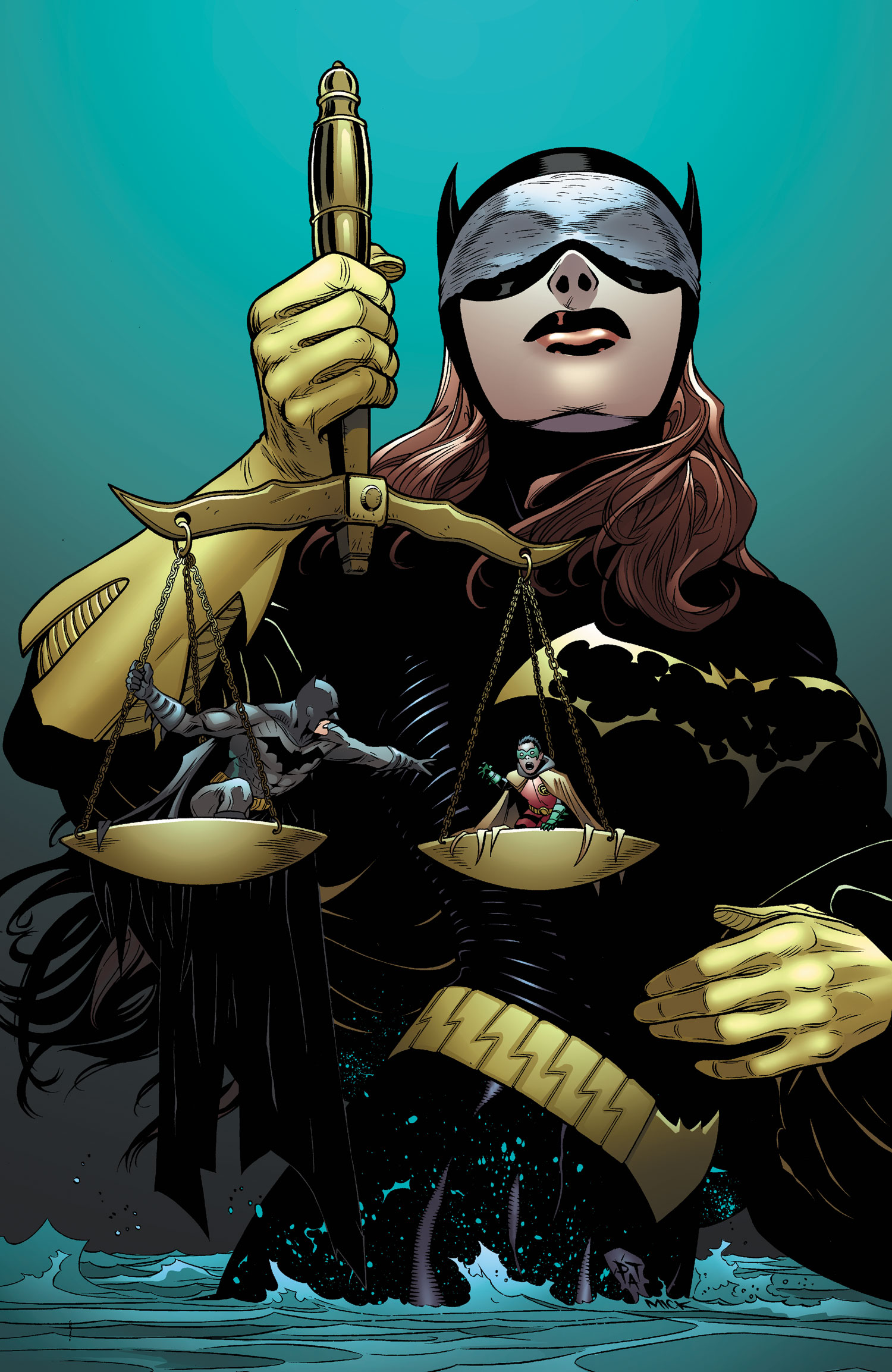 The Batman & Partner books continue to chug along in the months after Robin’s death. First there was Batman & Red Robin, and last month was Batman & Red Hood. This month we have Batman & Batgirl, as the book moves to examine more about Batman and Batgirl’s relationship in the Nu52, especially in the wake of Death Of the Family.  As Bruce Wayne continues to try to revive his lost son, his quest to resurrect Damian brings him into conflict with Barbara. What would you do to bring someone back from the dead? What would and should you do if you were the Batman?  So far each issue has been leading into each stage of the five stages of grief. In Issue 19, Batman dealt with denial, and in 20, he dealt with the growing anger that he had after his son taken from him. Now, Batman must deal with his issue of bargaining for the return of Robin from the land of dead. Appropriately, 21’s chapter is titled “The Bargain” as Batman moves on to the bargaining stage of the grief model. Batgirl has removed her Bat symbol after the events of Batgirl #19, so what does the future hold for these two and their damaged relationship? We’ll find out next week! 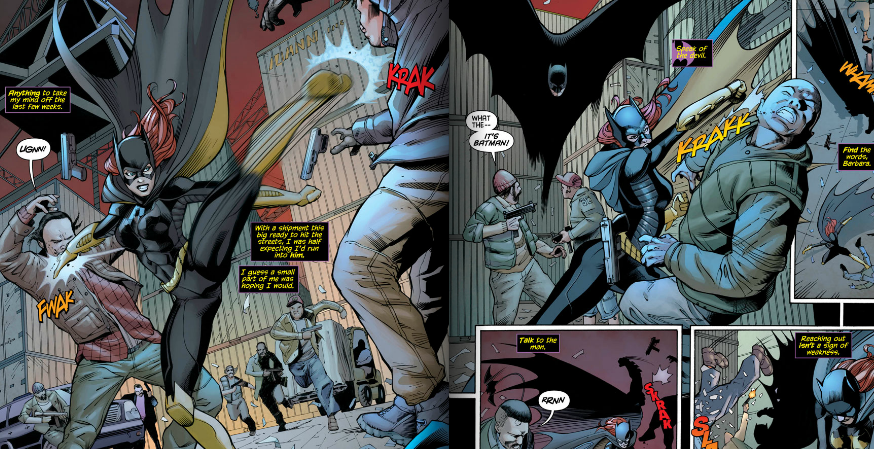 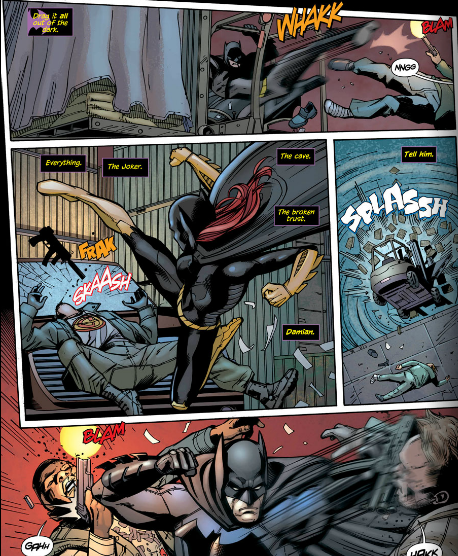 Tags:Batgirlbatmanbatman & robinpreview
share on: FacebookTwitter Tumblr
previous article
NIGHTWING #21 REVIEW: Cost of Living
next article
No New Batman Movie On the Horizon Yet