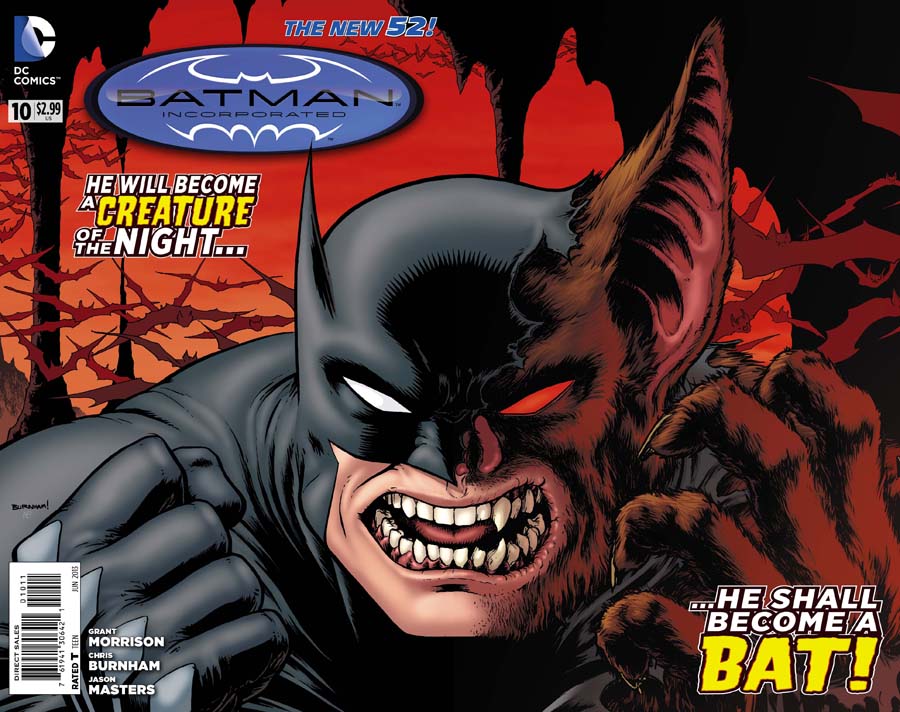 Only 4 more issues of Grant Morrison’s Batman Incorporated and Batman story, and it seems like we are definitely getting what Batman Incorporated is.  Michael Lane makes his New 52/DCnU debut in this issue.  When the New 52/DCnU launched, DC said that there would not be too many changes to the Batman history, however there has been some.  Michael Lane previously had been Azrael and wore the Suit of Sorrows, so it will be interesting to see what parts of his history changes.  Also we get to see the complete gatefold cover of Batman Inc #10 now with a Batman/Man-Bat mix, so could this be Talia’s doing or what makes Batman turn into a Man-Bat?  Finally on the variant cover of the issue, we see Damian clones which have been shown before with the Damian/Talia stories.  What role will the clones play in the whole “Damian’s fate” teases that DC and others have said to keep an eye out on Batman Inc ever since Batman Inc #8 came out. 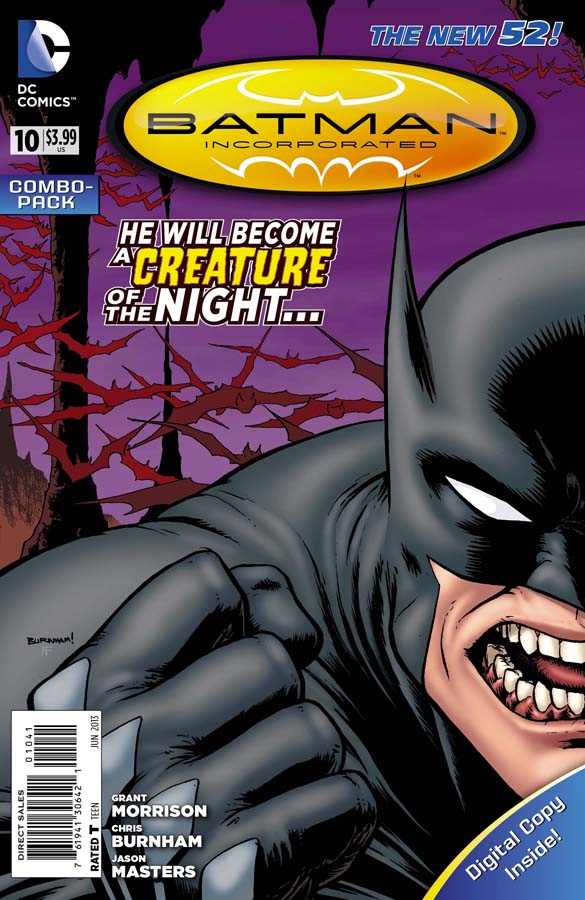 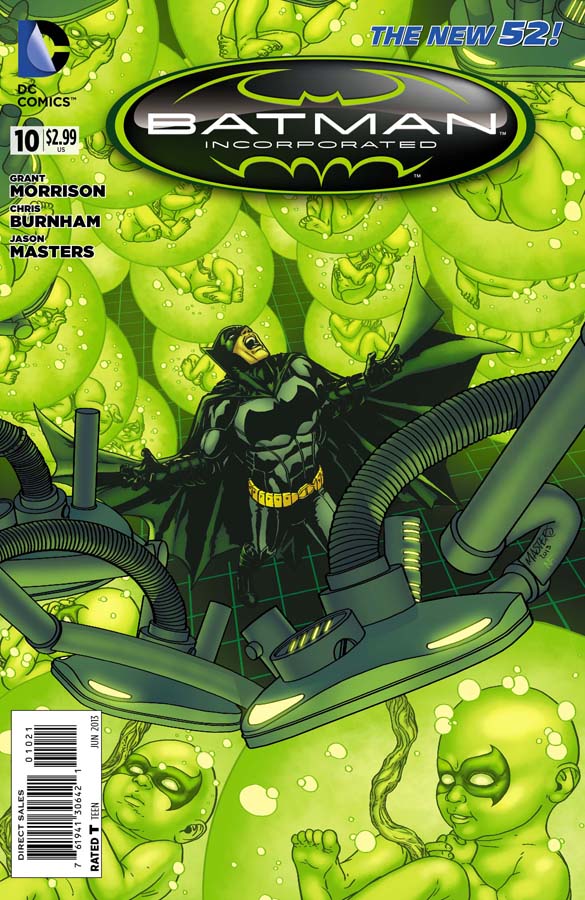 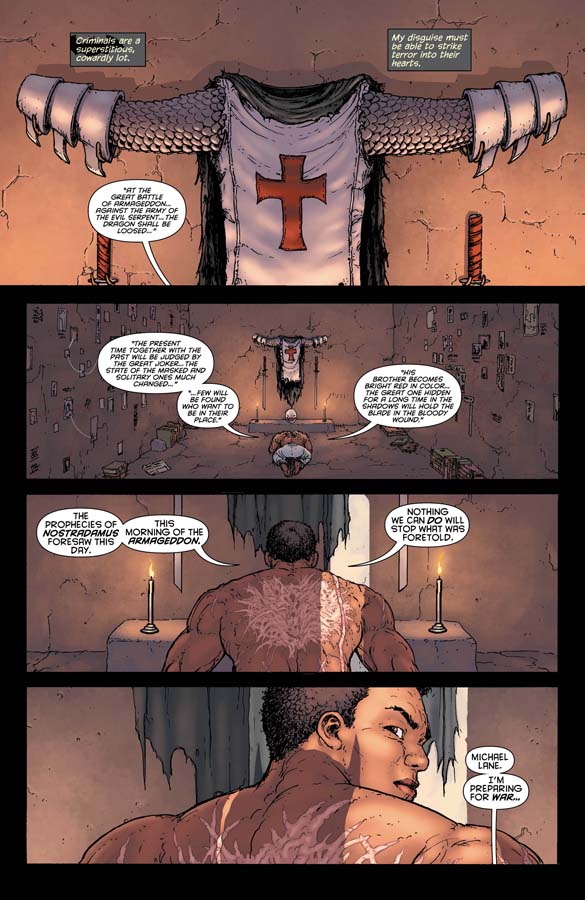 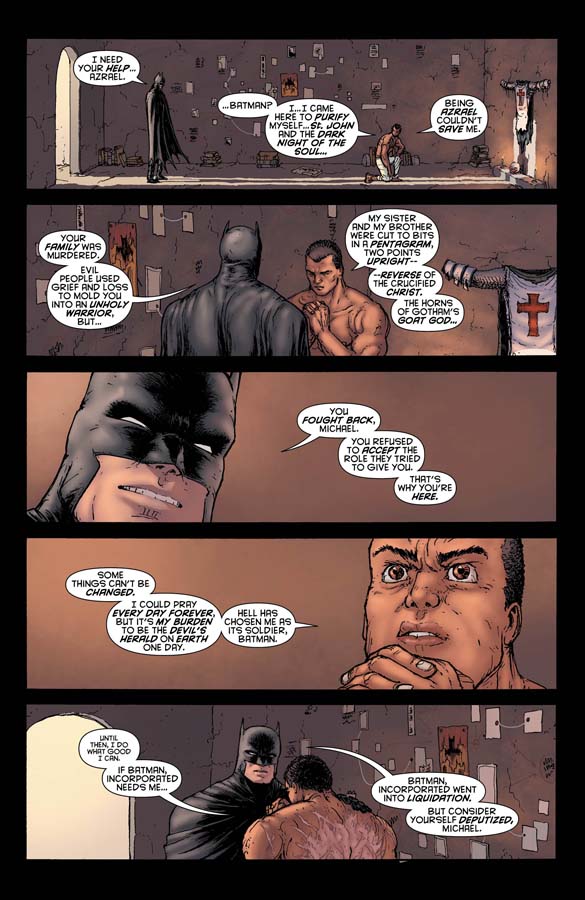 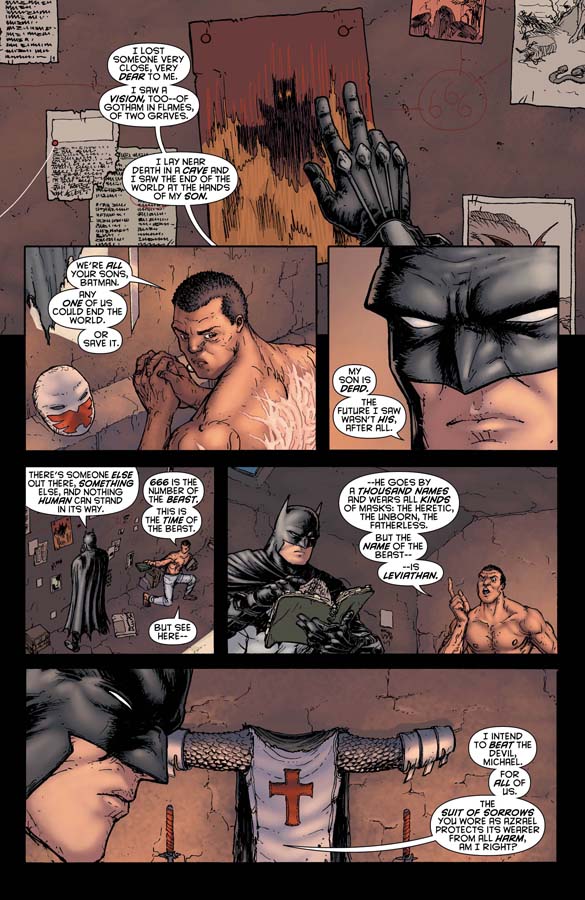 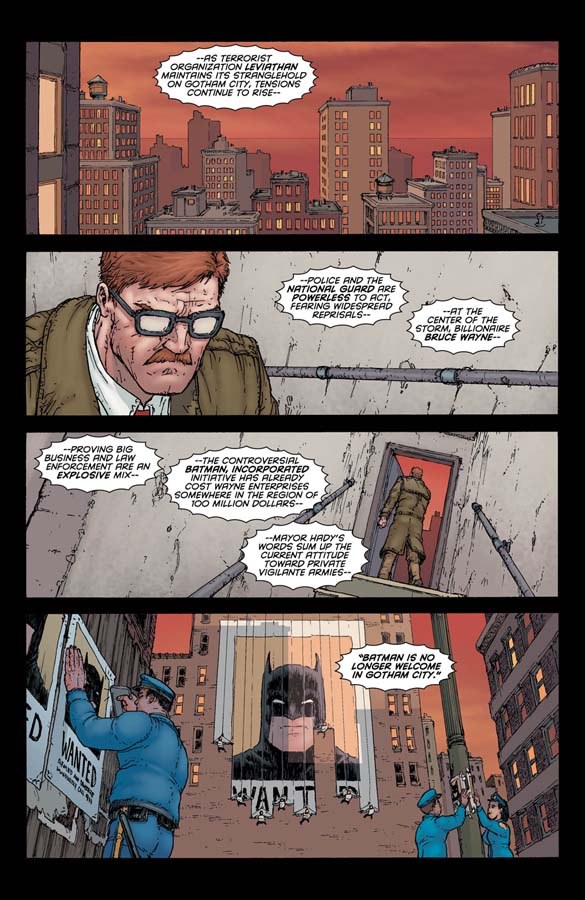 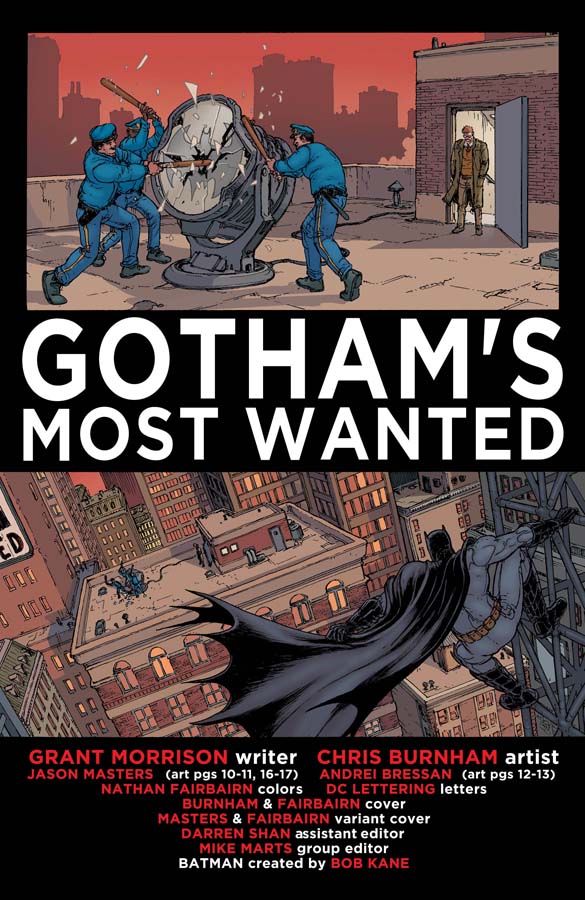 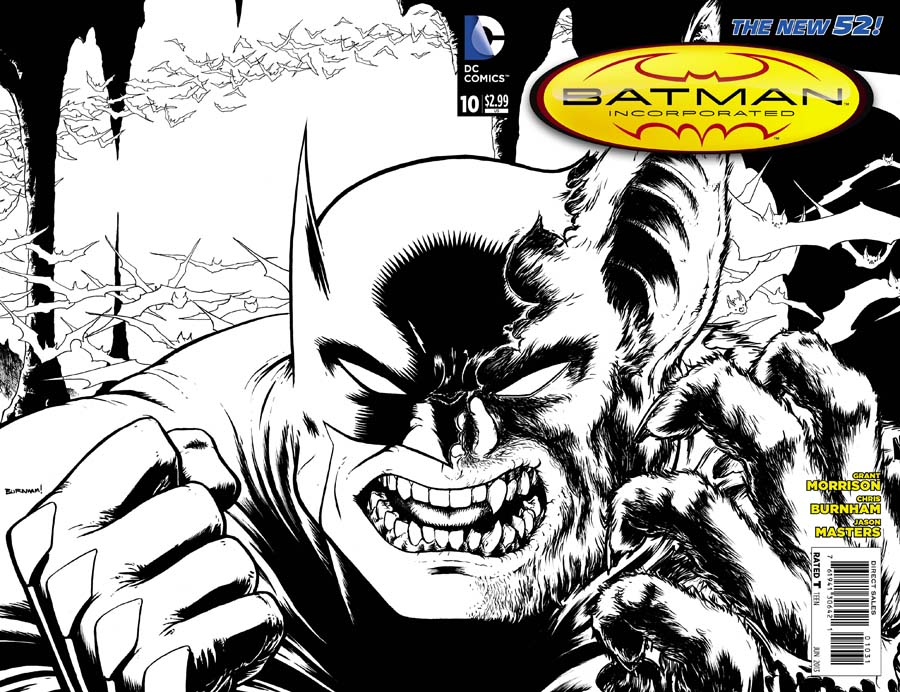 So do you think Damian is “dead” or will a clone take his place?  What do you think about Azrael’s return?  How to you think Batman Inc will end?