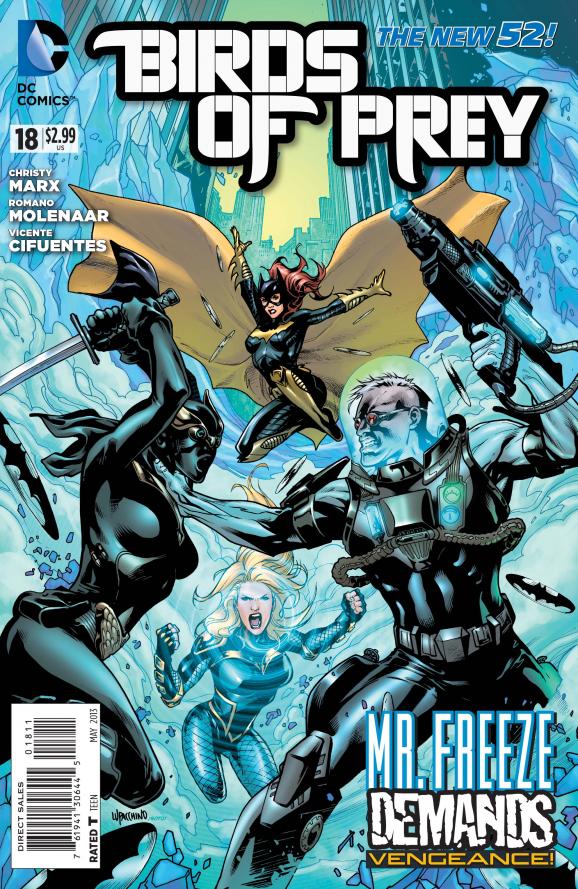 Mr. Freeze is the villain times 2 this week in comics.  First in Batwoman and now in Birds of Prey.  This issue appears to be connecting to Batman Annual #1 and the Court of Owls angle with Mr. Freeze.  With Strix on the team, it can’t be good for Mr. Freeze’s revenge.  Also continuing the struggles of the new team trying to get along.  Finally the debut of Christy Marx on the Birds of Prey title. 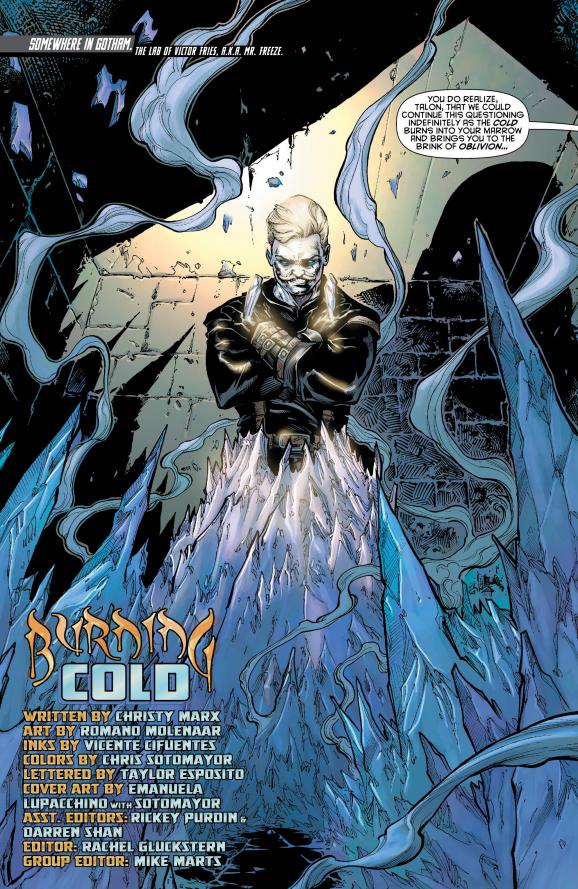 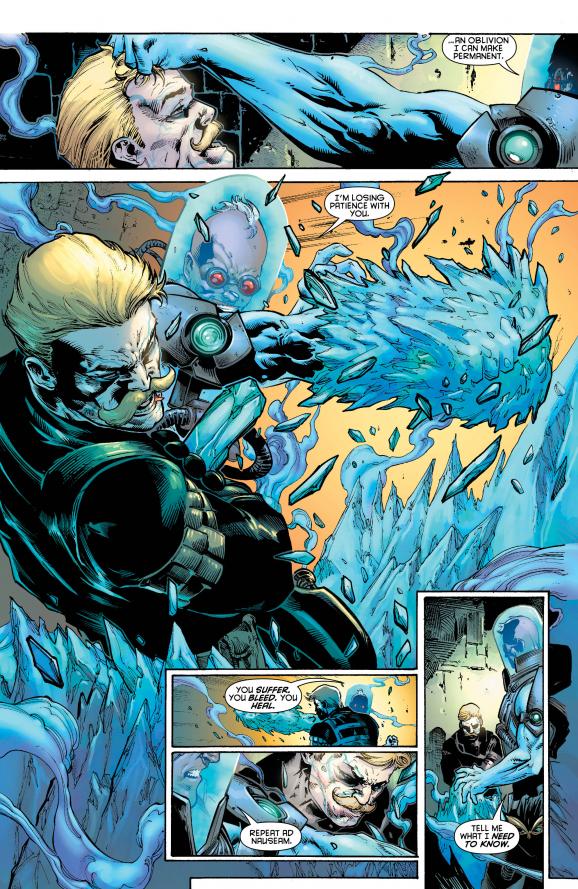 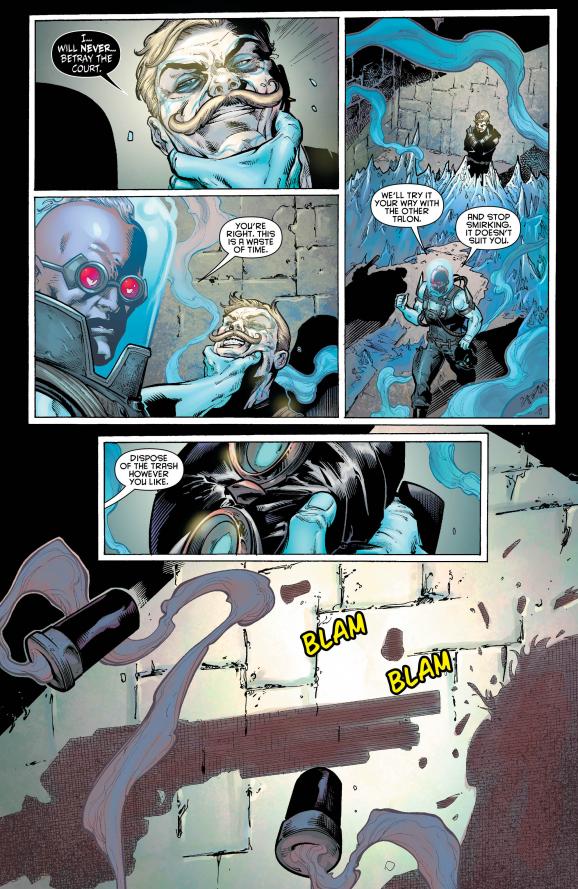 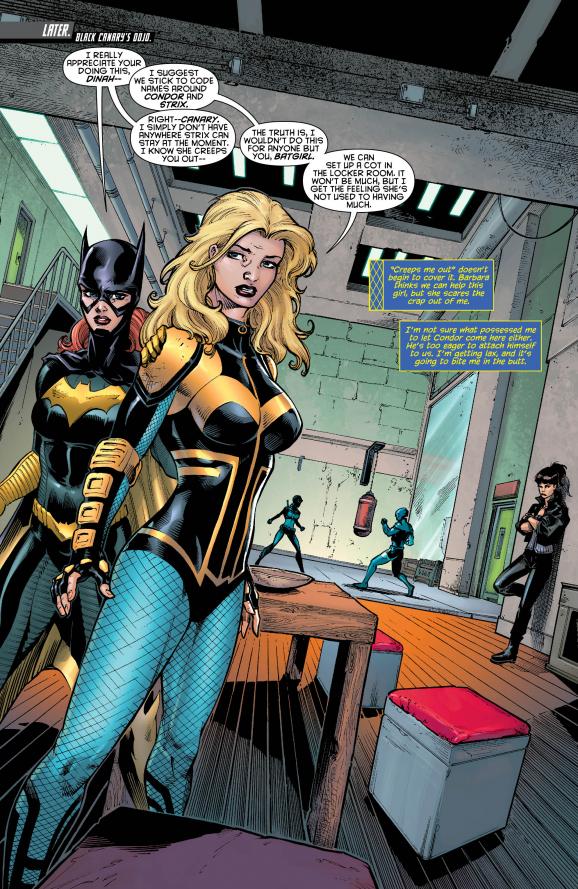 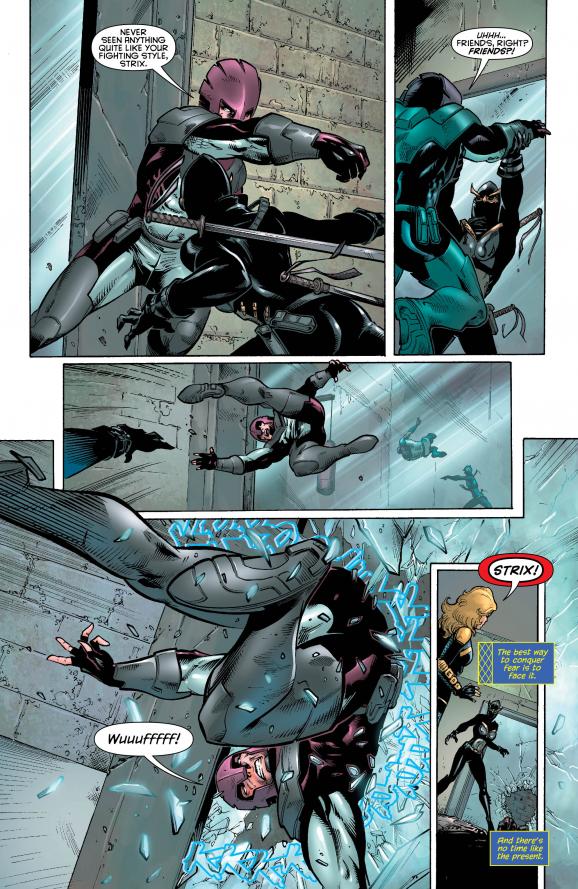 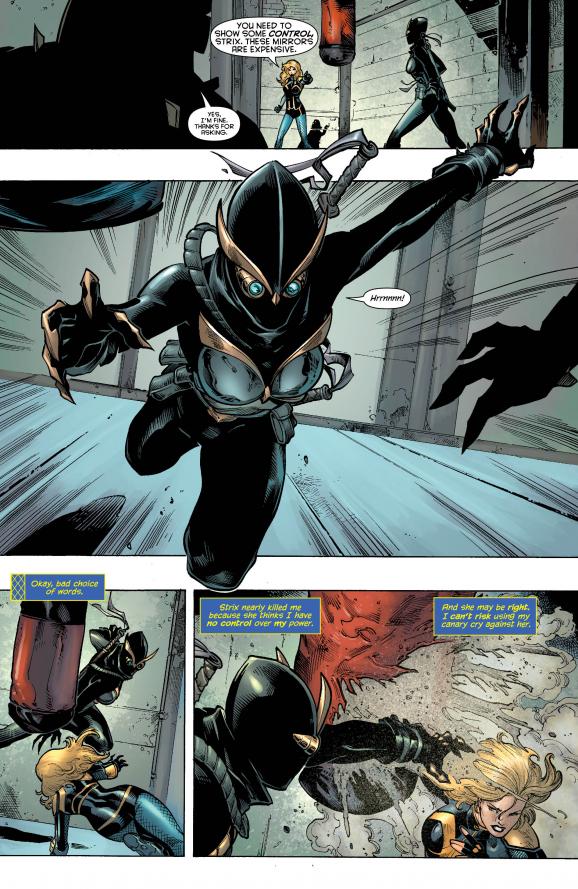 How will the new team handle Mr. Freeze?  Will we see more Talons used with Mr. Freeze revenge and building up to the Talon crossover in June? 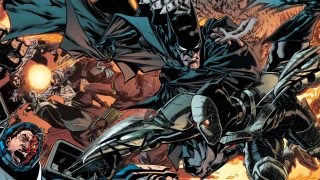 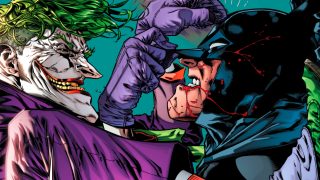