Swierczynski continues the story telling from Issue #12, where Regulus has the turned the team on each other. El Diablo, King Shark, and Iceberg are involuntary sleepers for Regulus. Deadshot and Harley Quinn are fighting against them only to find out that Quinn is also a sleeper for Regulus. The only way to stop Regulus is to kill him, and this ultimately kills Deadshot as he shoots a bullet through his chest to kill Regulus behind him. As this is going, Amanda Waller is grieving over the loss of the Suicide Squad (in Issue #12 is explained) where their plane was blown up. Waller goes home to her grandmother to find, a fake Black Spider holding her grandmother hostage. While both Waller and her grandmother are trying to survive the home invasion. Waller’s grandmother is explaining a bit of Waller’s past as a child and why their relationship is so rocky. It was great to see Waller highlighted again in this comic book. Since Issue #0, Waller has now become more of a focal character especially when she is the reason for the squad assembling. It only makes more sense to develop Waller’s character. Down the line, hopefully Waller’s character will open up more in this comic book.

It was great to see Swierczynski write for this book because he is great at portraying multiple characters in a comic book such as Birds of Prey. He juggles the character’s personalities very well and even highlights certain moments to make specific characters shine brightly in each issue. For instance, the interaction between Deadshot and Harley Quinn’s personalities bounces off each other as they banter. The banter really shows how well the two characters work together at the same time; they each have their own individual moments during their interaction. This can be seen in Issue #13, where Deadshot and Harley Quinn are fighting against their involuntary sleeper teammates. Swierczynski really did well with both the characters.

As for Cliff Richards, who has worked with Duane Swierczynski on Birds of Prey ; Richards did some cool panels. He packed a lot of panels into one page, without making the page look so busy or confusing. Art direction is very important especially when it needs to look coherent for the story telling. As for the specifics in this issue, I do believe it was a rush job for Richards to do. You can tell by seeing Richards use a lot of shadows to cover faces and eyes so he can get through drawing the issue much faster. The less details you have on the page, the faster you can draw and crank out the pages. It’s clearly not his fault for receiving this issue last minute or being a filler artist for this comic book.

I hope to see more of Amanda Waller in upcoming issues of Suicide Squad. Down the line in January 2013, Adam Glass mentioned at New York Comic Con 2012 that someone is going to die in the comic book. He seems to be for real about this death. 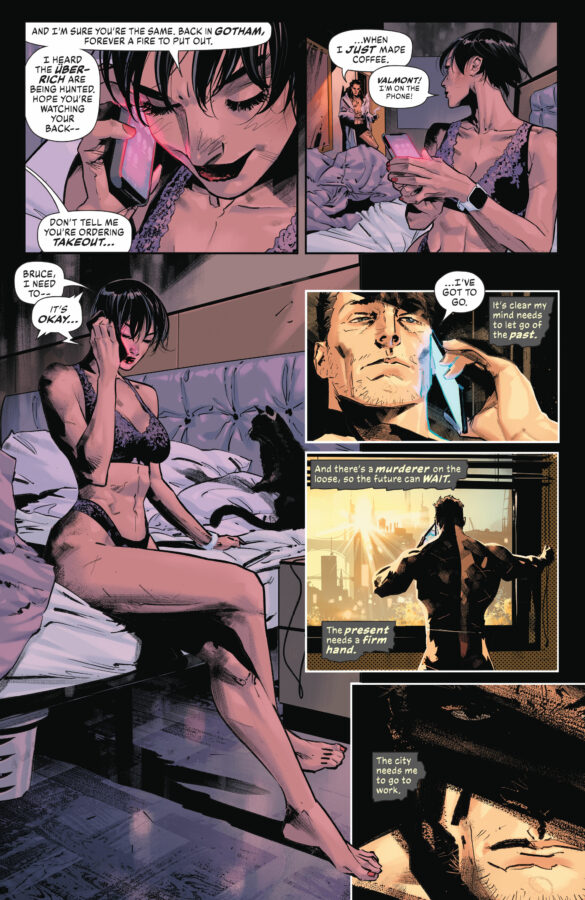 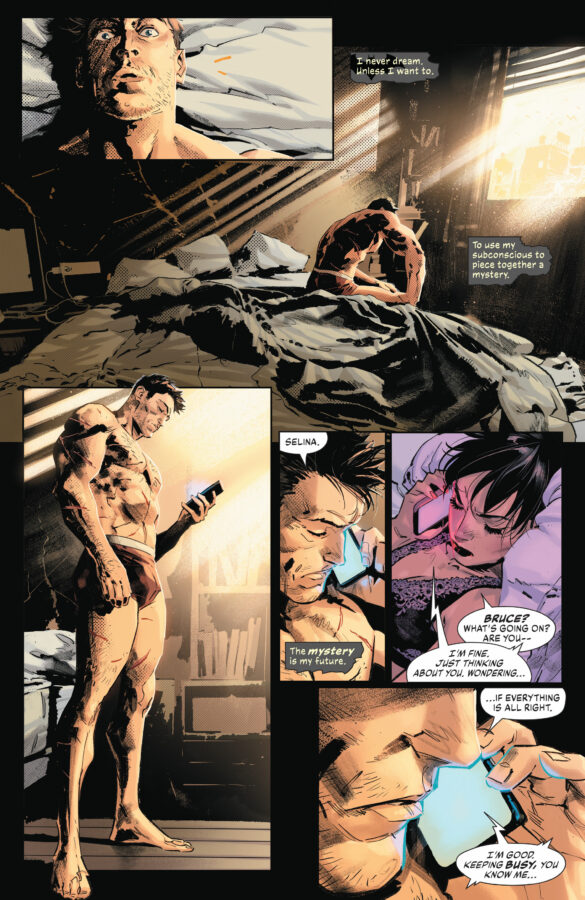 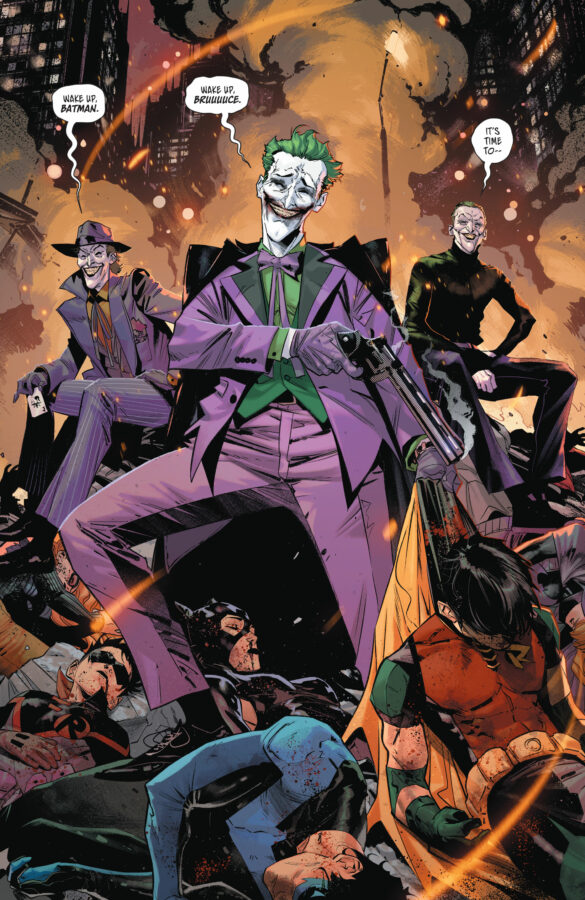 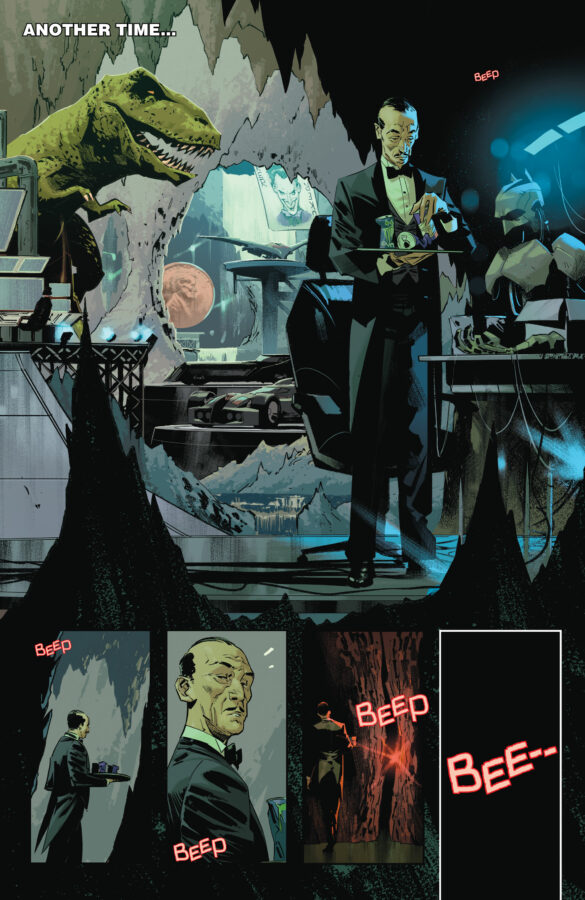 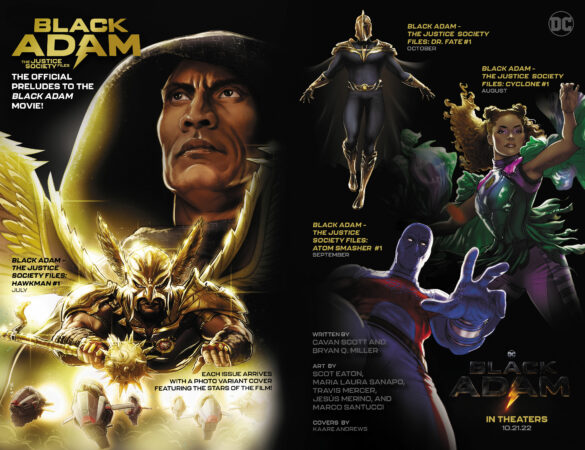