RATING: MUST READ ISSUE, read for suspense and horror.

Whoa! It’s about to get real from here on out. October is here and it’s here to stay all the way up until January. The new story arc, “Death of a Family,” is expanding its reach all over the Batman comic books with exception of Batwing, Batwoman, World’s Finest, and Batman INC. For right now, this is the prelude to the madness that is “Death of a Family.”

Ah yes! It has begun, the first issue of ”Death of a Family.” Batman fans have been waiting for this story arc for half a year because it has been a whole since the Joker disappeared from Gotham City leaving behind his cut off face. Now, he’s back and out for revenge. Scott Snyder (writer of Batman) and Greg Capullo (artist of Batman) are giving us a story to remember for the ages. It is a dark horrific story that only the Joker can be the main villain of.

Issue #13 begins with the superstition of omens surrounding Gotham City. A two headed lion cub is born indicating that something dark is coming back to Gotham. These omens indicate that the Joker is back in town. The first place the Joker goes to is Gotham City Police Department to steal his face back and soon after makes a broadcast announcement of his return by using a decoy Joker. All of the Bat-family members from Nightwing to Robin are informed of the Joker’s arrival and each one is terrified of his return. Batman reassures the team that he will handle the Joker and goes to A.C.E. Chemicals to meet the Joker where Batman and the Joker first met. Batman goes headlong into the Joker who waits for him at the end of the catwalk only to fall into a trap.

It sounds like the Joker to trap Batman at first, but the way Snyder indicated the arrival of the Joke is probably one of the most sinister build ups known. While the Joker is attacking Gotham City Police Department, he is telling jokes to his victims before killing them. These are all physical attacks by him personally instead of the usual goons doing his dirty. It shows that the Joker is upping his game to doing his own dirty work this time around. Greg Capullo gives us a Texas Chainsaw Massacre illustration of the Joker, which is horrific within itself. The whole art direction of this issue is nothing but sheer brilliance.

The back-up story in this issue is written by James Tynion IV (writer of Talon) and the artwork is by Jock. Jock worked with Scott Snyder prior to The New 52’s on Batman: The Black Mirror. Jock is known for his style of art direction and grittiness. The back-up story is about Harley Quinn finally meeting the Joker after a whole year. She obeys the Joker in removing her clothes and dressing up as him to trick Batman into a trap. Tynion provides such fear and abuse in this story. He showed how abusive the relationship is between the Joker and Harley Quinn. For the Joker continuously terrifies Quinn with each demand he asks of her. It was such a story that your heart begins to race with each panel. Jock delivers such a horrific image of Joker’s teeth.

The entire issue was a scare. It’s the best for a Halloween story and for the beginning of Joker’s return to the Batman Universe. 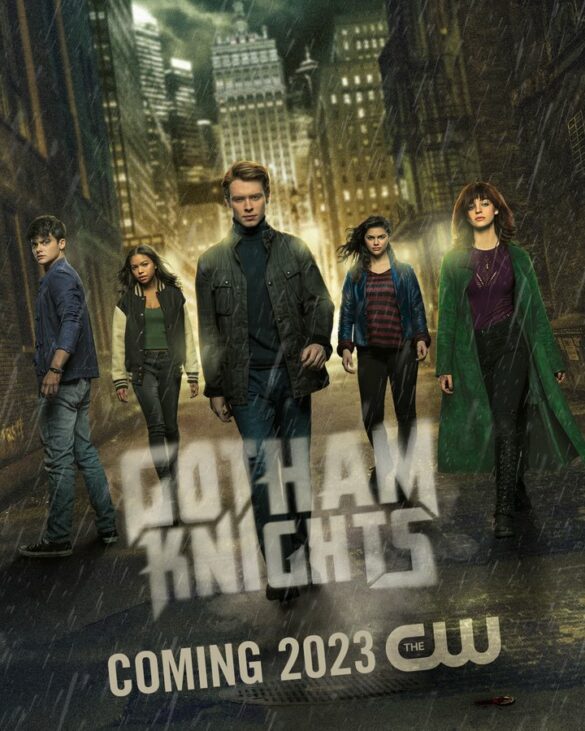 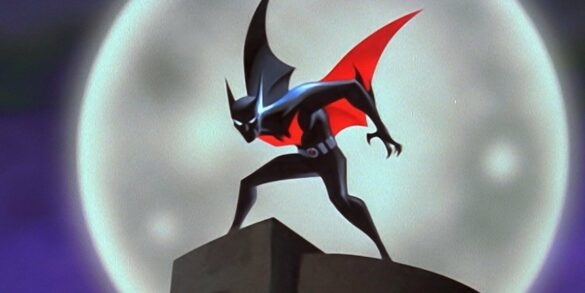 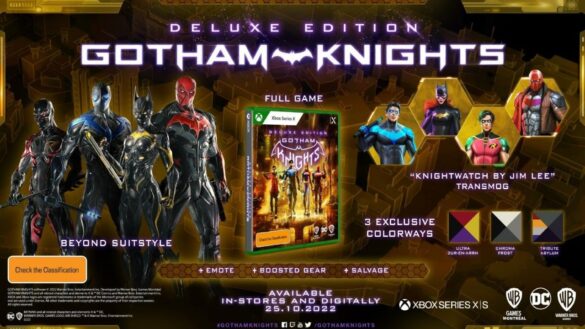 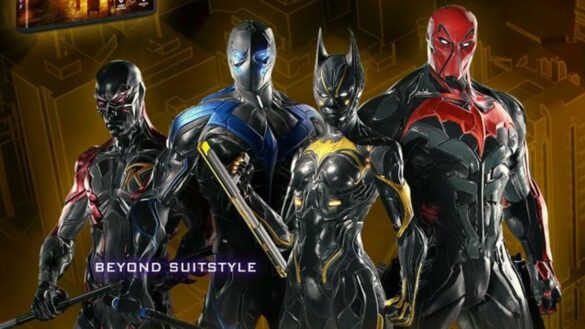 Lego Batman: The Movie Coming To DVD and Blu-ray