From some people online, episode 10: “Before the Dawn,” the episode that should have come out this weekend. I saw the episode and well…Stephanie Brown is in this episode. Now, there is very little to no real reason why Young Justice: Invasion did not come on yesterday. Many people are speculating that it’s Cartoon Network’s 20th anniversary, which is one of the reasons why Young Justice did not air. Now, Young Justice will not be back until January. Everyone is pissed off! However, the episode has been leaked out on the internet so if you can find it. Good for you. If not, you can wait until January to see the episode.

If you don’t know who Stephanie Brown is, she is one of the girls who becomes Batgirl after Barbara Gordon. Yes…there’s more than one for those who don’t know. So, Stephanie Brown’s appearance is exciting which leads me to believe that something might happen to Barbara as Batgirl. I can’t wait for January! If you don’t believe me, check the credits below.

Until then, enjoy the images brought you by World’s Finest. See the images below. You can see a clip down below of Episode 10. 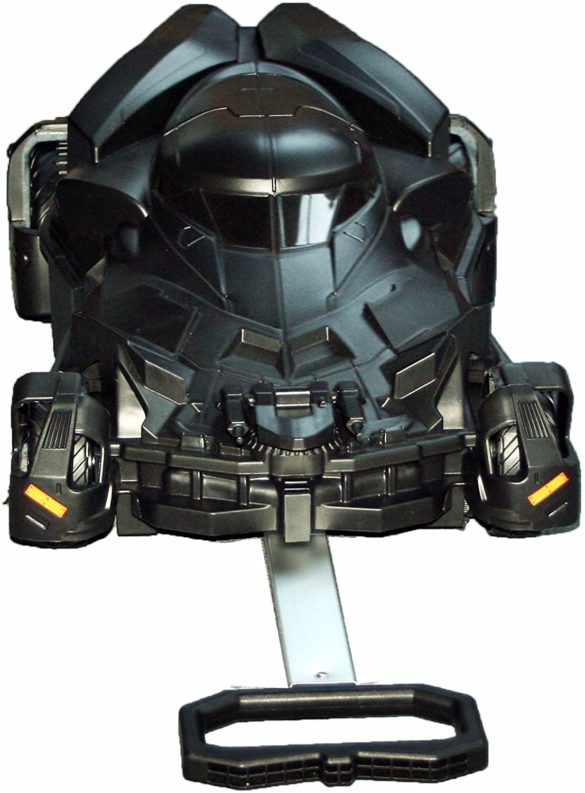 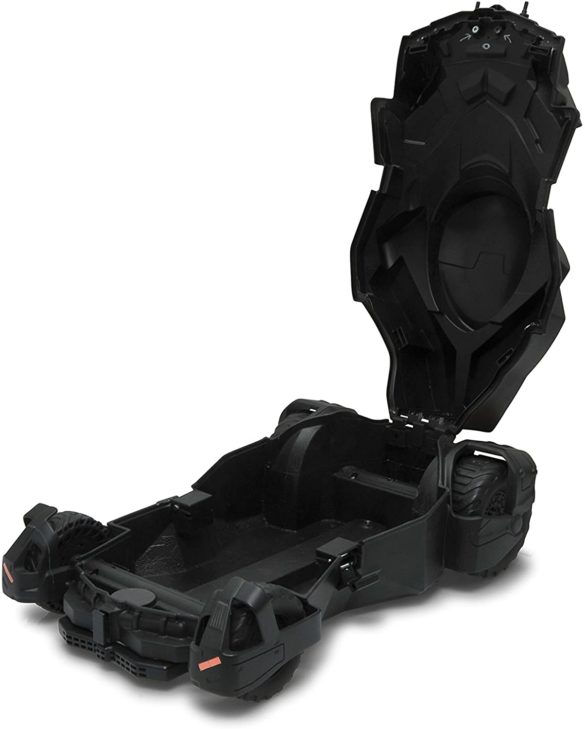 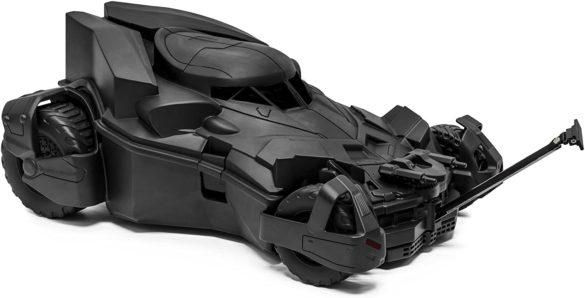 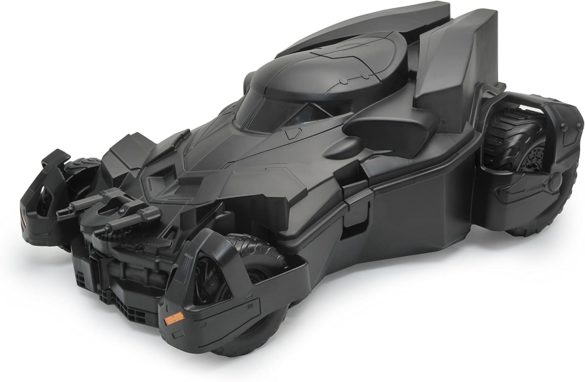