Since the beginning, Suicide Squad has done well. The comic book reminds me of the TV series, Breakout Kings, but hey inspiration can come from anywhere. The whole thing about Suicide Squad is that Amanda Waller (former member of Team 7) bans a team of convicted villains together to fight against harmful meta-humans. In return, these villains get their sentences reduced for every mission they return from. It’s great for this type of comic book and it makes perfect sense for these villains to become Suicide Squad because they really have nothing to lose.

I haven’t been keeping up with Suicide Squad since this is my first issue. So, Issue #0 was all about Amanda Waller. Before Suicide Squad, she had left Team 7 for whatever reason and is lounging around in foreign countries drinking and getting into bar fights. I already like her because she doesn’t care about her image due to her self-confidence. She is recruited by one of her friends named Duren to track down Regulus. By the end of this issue, one of her Regulus gets away and Duren is mutated, by which Waller had to kill him to stop his agony. This propels Waller to recruiting people who are risk takers and don’t mind dying. It was a lovely story telling by Adam Glass (writer of Suicide Squad)  and I’m impressed by his dialogue between the characters. For some writers, their dialogues are not always so spot on with today’s lingo. 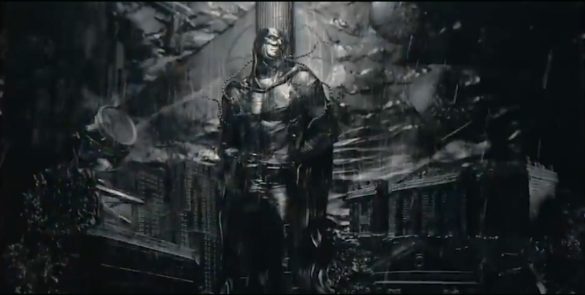 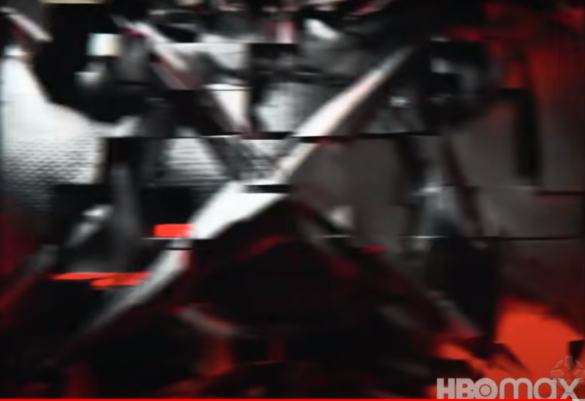 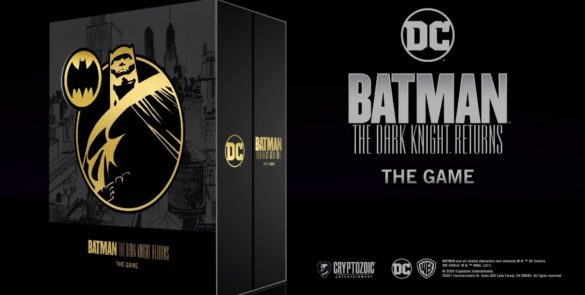 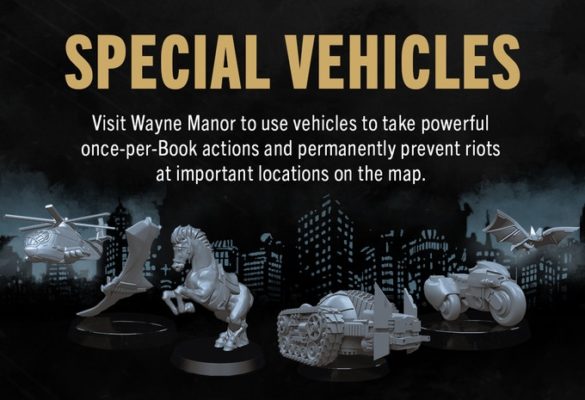