RATING: Read if you want to get into this comic book, cool art direction and fight sequences.

If I had to categorize Batwing with any word, it would be raw. David Zavimbe (Batwing) is a raw character, which means that his anger is just so fixed and focused on one thing. Since David is focused solely on correcting the wrong that is found in Africa, it kind of makes his character one dimensional. Right now, we only see the surface of David such as his vigilantism as Batwing and being part of Batman’s Incoporated. I think what most people want to see is David’s humanity. In Batwing #0, we were not given much of that by Judd Winick (writer of Batwing).

Winick has always been the guy who gave characters such as Jason Todd (Red Hood) a bit of complexity because the character had so much interesting layers to him. David (Batwing) is a budding character meaning that he just started getting his own comic book. His character development as far as now has been about saving Africa from the violent corruption that consumes the continent. This is all great, but even in Africa it’s not all about war. There should be some moments where David isn’t just a soldier, but a man who has a human heart. Yes, I know his story. He was a boy soldier who grew up like this. However, give us some moments where he learns to not be a soldier in every situation. Right now, I kind of think of Batwing as the Tin Man. He has no heart, but he can get one.

In Batwing #0, you see his raw anger as a child who beats up thugs in the streets. David actually goes out his way to track them down. That’s real determination and drive on his part. David as a child grew up as a boy solider so his reasons and actions are raw and violent to inflict pain as punishment. However, Matu Ba (mentor) and Rene Diallo (wife of Matu) tried to teach David how to channel his anger by becoming a police officer. Even then, this does not work and it does not work for long as Rene dies in the comic book giving David a reason to become a vigilante. Basically, Issue #0 is just a back story on how David became Batwing. It does not give more to his story except his reasons for becoming a vigilante. Since, Winick is going to be leaving DC Comics after Issue #0. I wonder who will take up this comic book.

Marcus To does not fail at his artwork, his work is totally superb. I do believe that his talent should be on other prominent comic books, but for now he is doing well on Batwing. To shows a lot of the anger in David’s face, which makes you feel for the character. His art direction allows suspense and his action scenes are just fantastic. Now, I’m hoping that To can continue working on Batwing with a new writer. Hopefully, the new writer works well with To. The relationship between writer and artist is very powerful especially when the two work well together on a comic book. 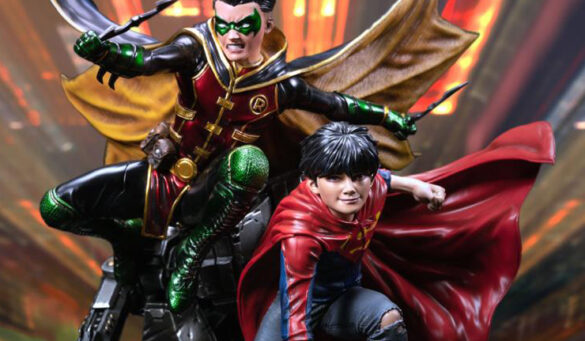 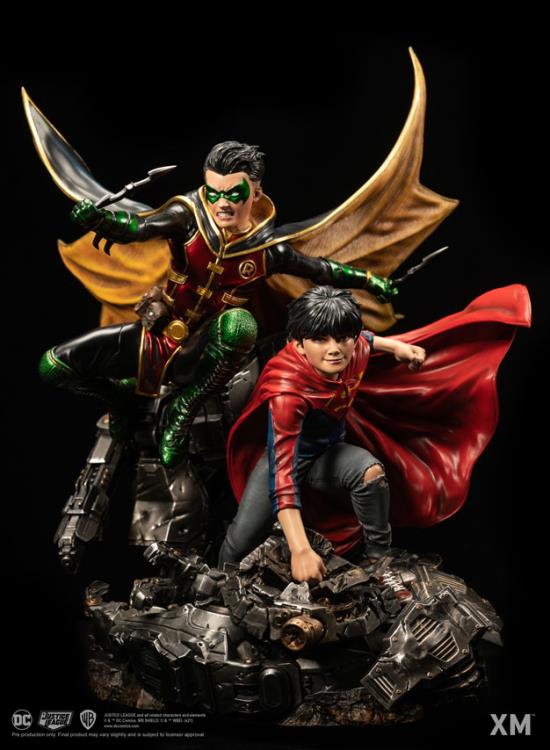 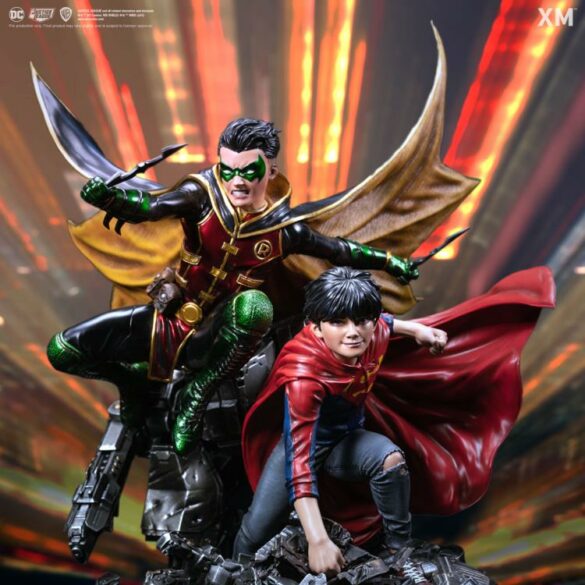 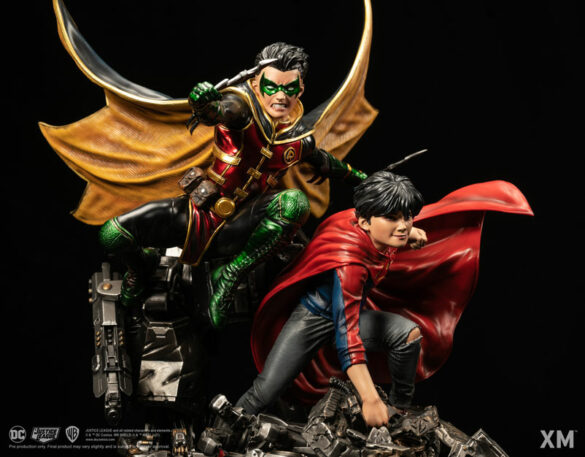 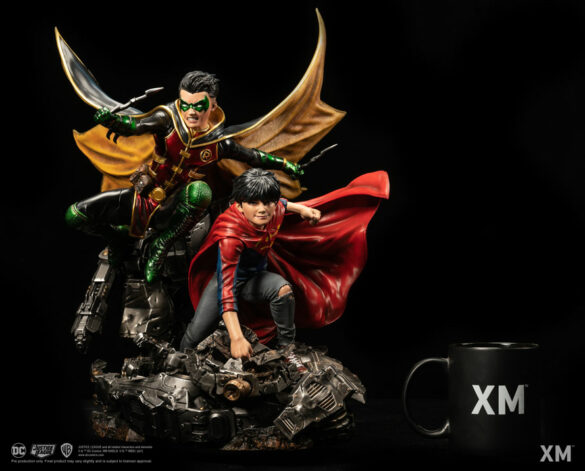 Rises Directors Cut Due Before MOS?