Misha Collins has just shared a sneak peek on Twitter of Harvey Dent from the upcoming series Gotham Knights. When the series was first announced, it seemed that Harvey would stay as a District Attorney, but now it looks like we will be seeing a little bit of Two-Face as well.

In a recent Tweet, Collins shared a video, welcoming in the new year and the new him:

From under the layers of this waning year, I will emerge transformed in 2023… #HappyNewYear 🎉 pic.twitter.com/HWuotxoESS

Although we don’t actually see the final outcome, we can clearly see that the left side of Collins’ mouth is propped open like how Two-Face appears in the comics. We’ve known that he would be stepping in to play the villain not long after the series was first announced, but all of the photos and videos released so far only showed him as Harvey Dent. Since the series is set after Batman’s death, it seemed that he would remain a ‘good guy’. However, that doesn’t seem to be the case anymore. 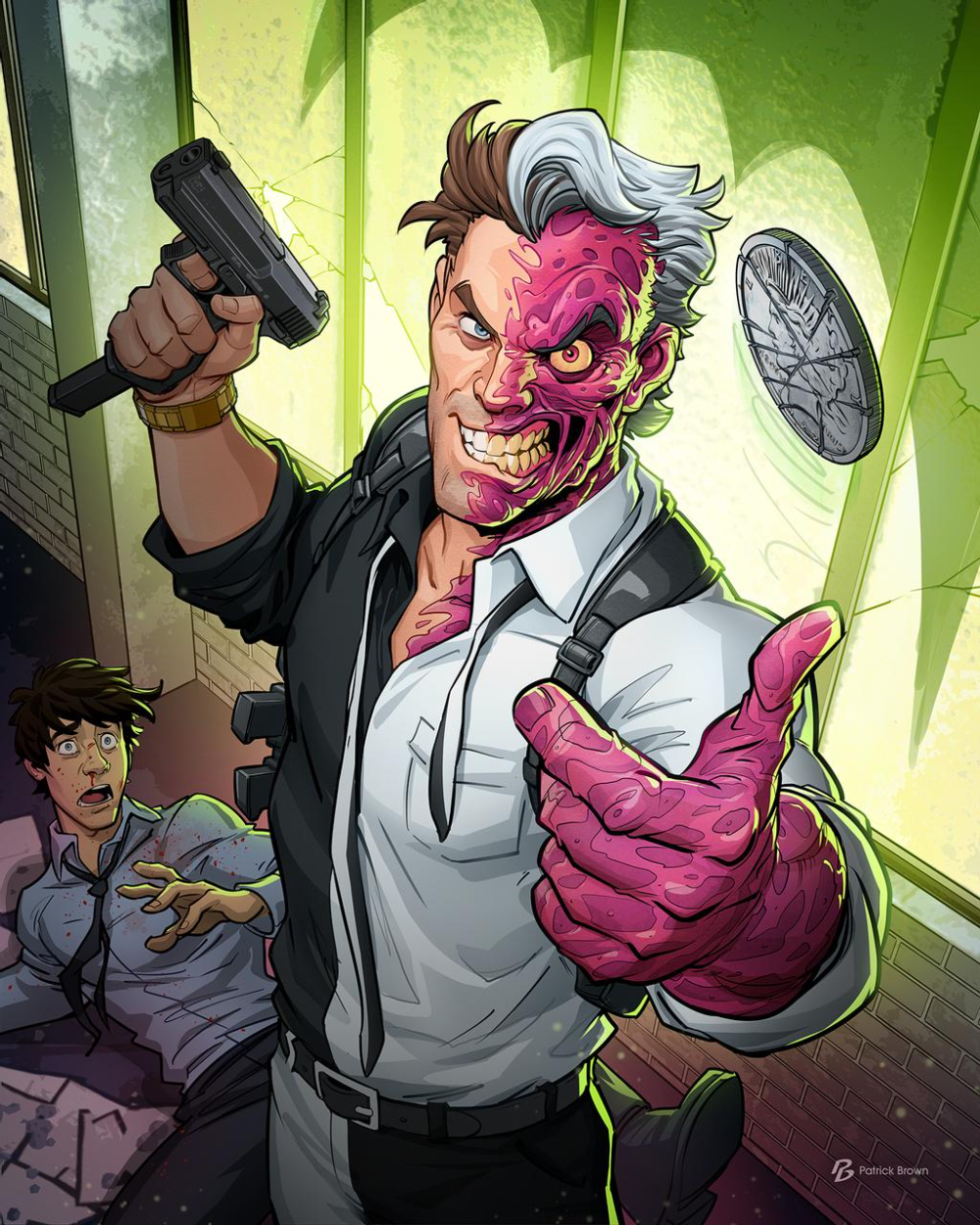 The summary of the show is:

In the wake of Bruce Wayne’s murder, his rebellious adopted son forges an unlikely alliance with the children of Batman’s enemies when they are all framed for killing the Caped Crusader. As the city’s most wanted criminals, this renegade band of misfits must fight to clear their names. In a Gotham with no Dark Knight to protect it, the city descends into the most dangerous it’s ever been. However, hope comes from the most unexpected of places as this team of mismatched fugitives will become its next generation of saviors.

Despite there being game with the same title, the playable Gotham Knights has no connection to the show. We can’t wait to see Misha finally stepping in as Harvey, and what else the series will have to offer.