It’s recently been announced that the original Teen Titans series will be returning to Cartoon Network! Although it will only be for a short time, it’ll be long enough to relive your childhood and bring back some great memories.

For many fans, Teen Titans was how they were first introduced to the DC Universe. It was one of those shows that had everything: a great look, brilliant humor, and character growth. Occasionally it would step into some more adult themes, as most shows did in the 2000s, however, compared to the comic book characters they were based on, it was all pretty tame.

After its end in 2006, Teen Titans Go! was created in 2013 and, in all honesty, lots of fans were not happy about this. We’d been left on a cliffhanger with many unanswered questions, and were excited that our show could be coming back… until we saw what it had become. Although we did get to see the original Teen Titans return briefly in 2019 for a crossover film Teen Titans Go! vs. Teen Titans, their first appearance after 13 long years. 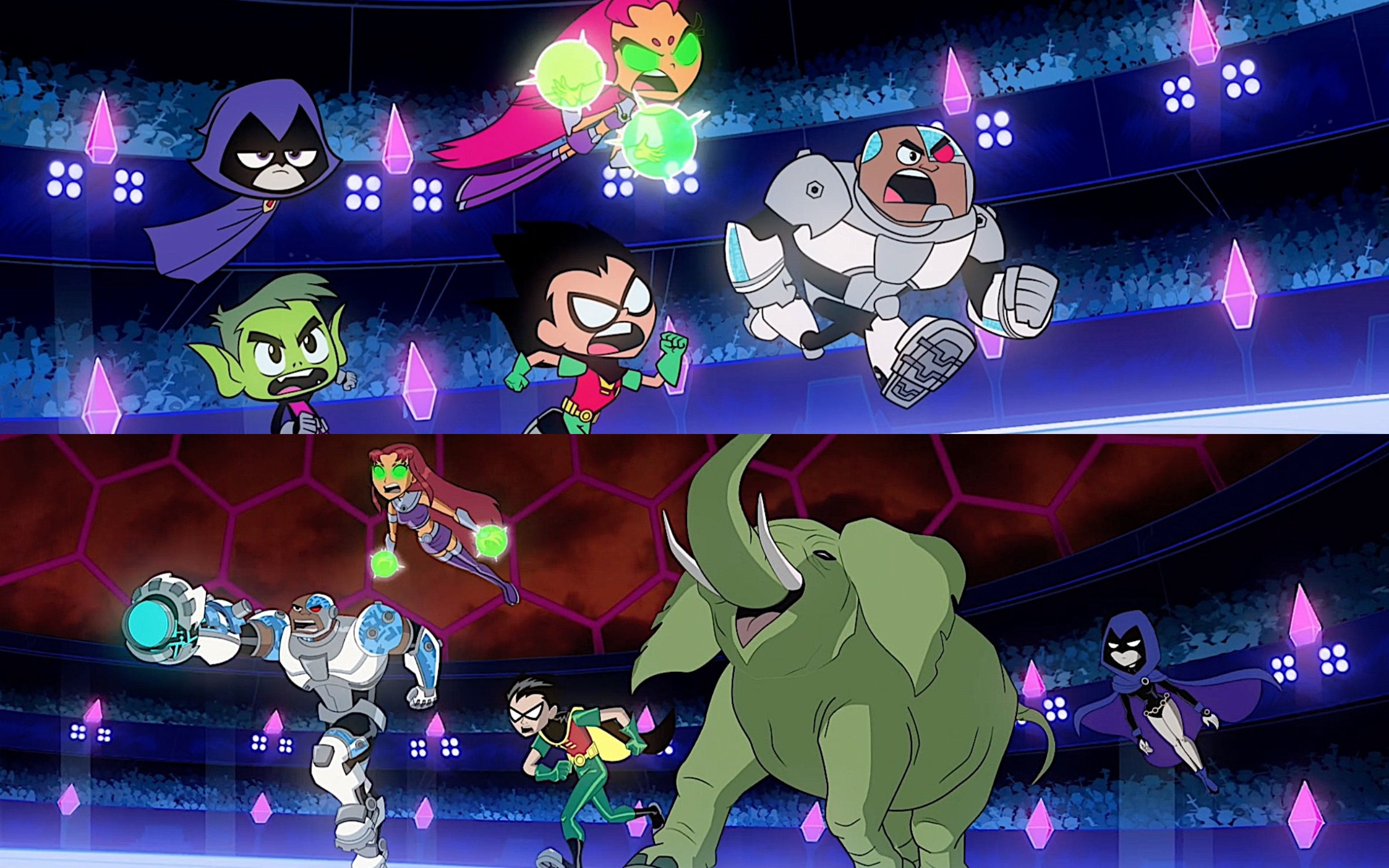 Created by Michael Jelenic and Aaron Horvath, Teen Titans Go! is purely comedic take on the original series that inspired it. The voice actors from Teen Titans returned to play the new versions of their characters, with Tara Strong as Raven, Scott Menville as Robin, Greg Cipes as Beast Boy, Hynden Walch as Starfire, and Khary Payton as Cyborg.

Teen Titans Go! has become so popular that an eighth season will air in February 2013, which will take the series past the 400-episode mark. The show has also introduced a wide variety of characters that never appeared on Teen Titans.

The undeniable success of Teen Titans Go!, with its signature blend of action and subversive Super Hero humor, is a testament to the phenomenal work of executive producer Pete Michail and the show team. Seven seasons, one theatrical feature film, multiple specials, celebrity cameos, and no end in sight, this show has carved out its own lane in the acclaimed legacy established by the original Teen Titans animated series.

Reruns of the original Teen Titans will play on Cartoon Network for a three-hour block on Sunday, December 4th at 12 pm EST.

Teen Titans Go! is available to stream on HBO Max