ABEL, the artist for the comic book/video game tie-in, Gotham Knights: Gilded City, has spoken about what drew him to the project. In an interview with CBR, the artist discussed that he wanted to take on the comic to draw the Bat family and an old-school Gotham City.

I’ve always loved video games, and although I haven’t played much lately, it would be amazing to do a comic book related to them. It’s Gotham City, the Bat Family, and all the guys! Besides that, working on a 19th-Century Gotham got me. It’s a very charming era to work on, and it’s very cool to imagine the darkness of Gotham City in such a glamorous century.

ABEL revealed how the game developers coordinated with him and gave him a ton of reference material. However, a big part of Gilded City‘s plot is set in the 19th-century era. ABEL needed to overcome the extra challenge of creating a Gotham City from 200 years ago. The artist drew from other inspirations, such as the film Gangs of New York for how Gotham should look in the 19th century. 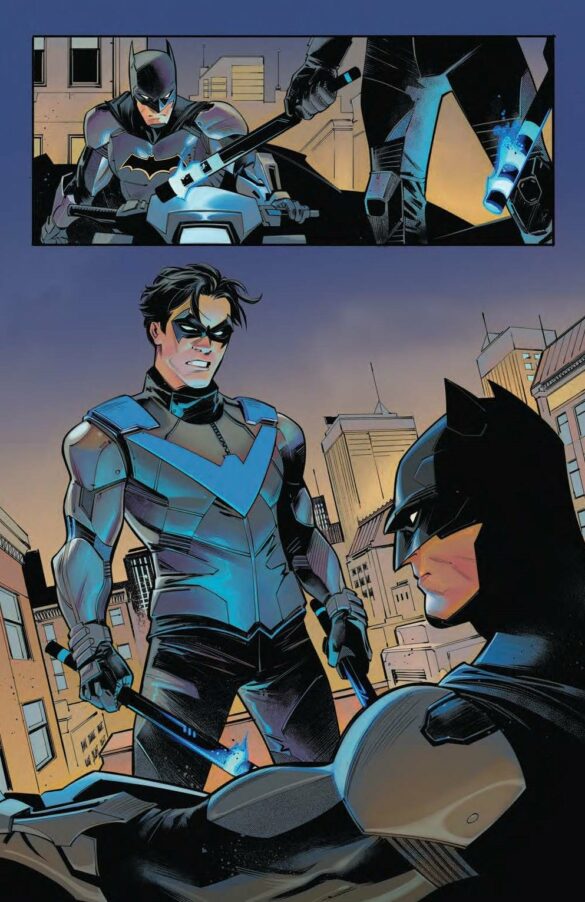 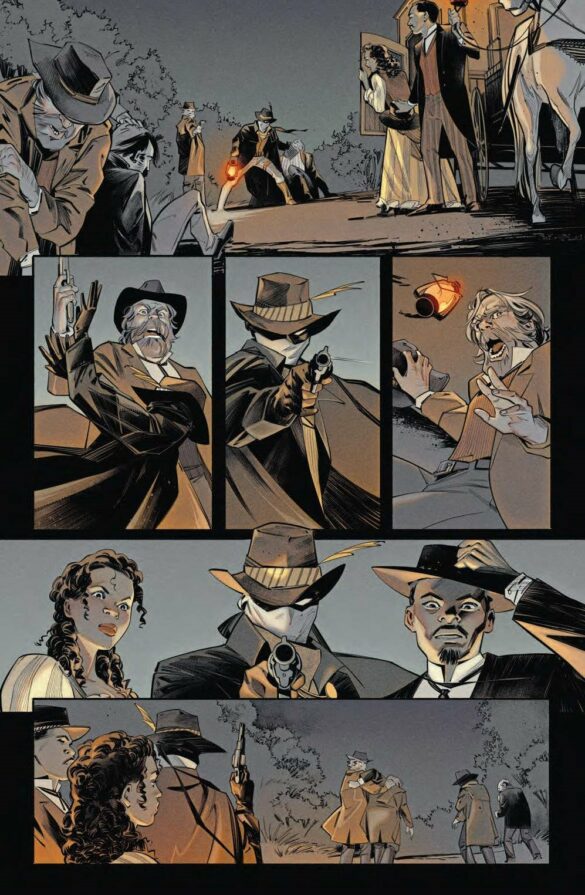 I’ve got every reference and concept I needed from the start, and all characters and costumes make a good link to the game. I watched trailers and a few gameplays to catch the mood of the game, and I think it helped a lot to make me feel comfortable to create from what was already set.

I really like to bring some film references into comics, and I thought of Gangs of New York all the time, but I tried to keep in mind one thing: how [does] this 19th century Gotham become that dark and modern Gotham City we all know? So, trying to achieve such a resemblance between past and present, I was always looking at old photos of a growing New York and trying to match them with what we have of Gotham in comics and film.

For more about ABEL’s process, including designing the original character Runaway, click the link below for the full interview. The Gotham Knights video game is available right now.