Both statues are made of resin and stand from 7.5 to 9.5 inches tall. The first Joker statue is based off of Bruce Timm’s design from the DC Animated Universe.  The official name is “Purple Craze”

Check out the official description below.

Some things just hold that place of nostalgia and one of of those things is Bruce Timm’s rendition of The Joker in Batman the Animated Series. With his iconic voice and nefarious deeds this The Joker introduced a whole generation to the Clown Prince of Crime. Standing 7.5in tall, this statue depicts The Joker with his frightfully charming smile holding a special joker themed gift. A must have for fans of this cult classic show.

This highly detailed statue stands approximately 7.5″ tall and is made of polyresin. The piece is based on artwork by Bruce Timm and packaged in a 4-color closed box.

This is the perfect companion piece to the Batman Black & White Statues (Same Scale). Hand-numbered on the base. Limited Edition. 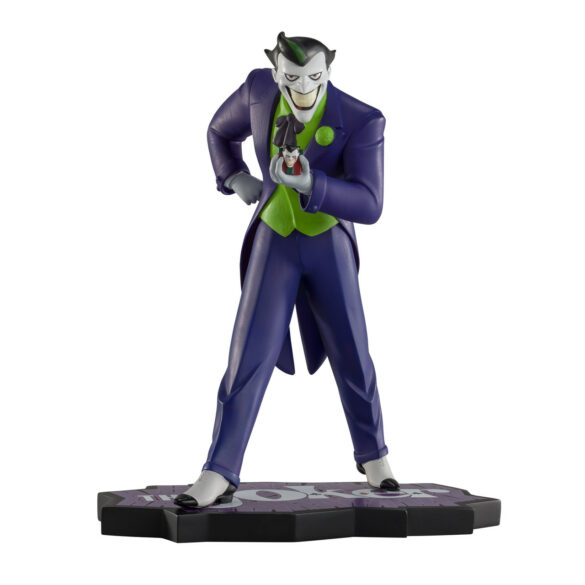 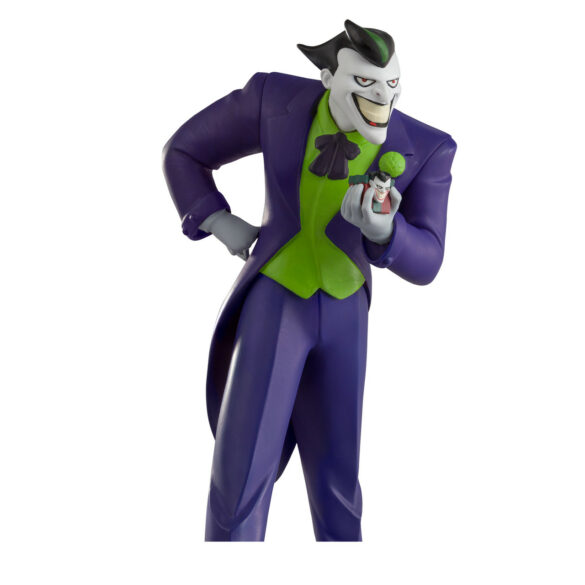 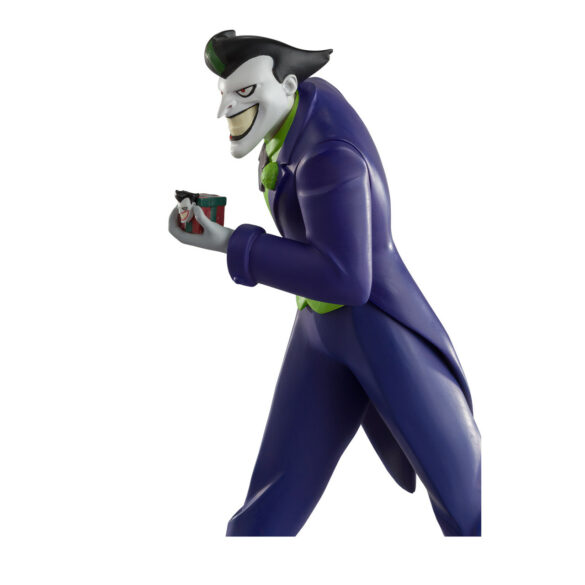 The second Joker statue is based on Greg Capullo’s design from the “Death of a Family” arc.  Check out the official specs:

Standing approximately 9.5 inches, this statue depicts the beautifully drawn cover of “Death of the Family #17” by Greg Capullo where Joker is dancing in the rain with a bloody Bat Cowl.

This highly detailed statue stands approximately 9″ tall and is made of polyresin. The piece is based on artwork by Greg Capullo and packaged in a 4-color closed box.

1:8th Scale Statue. Hand-numbered on the base. Limited Edition. 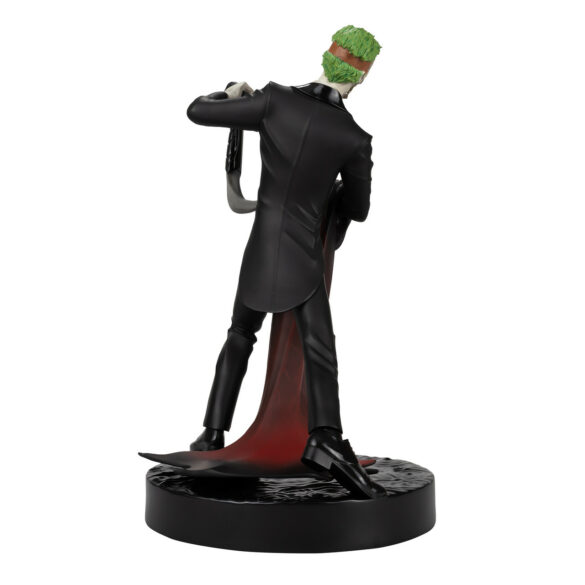 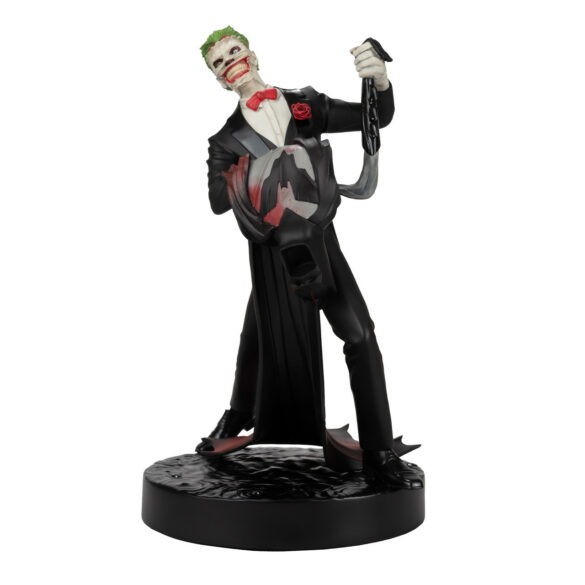 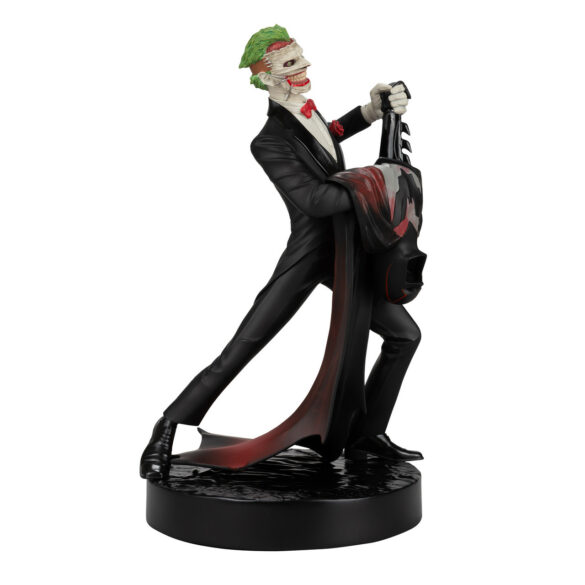 Purple Craze will be released in February 2023 and you can pre-order it here. The Greg Capullo statue doesn’t have an official release date yet but can be pre-ordered here.

What are your thoughts on these new Joker statues? Please let us know.