Chip Zdarsky has taken over the main Batman title with gusto and come in all guns blazing! His first arc will conclude in issue #130 with “Failsafe: Finale”.

Embracing some of the characters and situations developed by legendary writer Grant Morrison, Zdarsky has also created one of most terrifying Batman villains ever in Failsafe. This creature is a seemingly unstoppable android created by the Dark Knight himself.

On December 6, Chip Zdarsky’s debut story arc reaches its conclusion with Batman #130. “Failsafe: Finale,” is a final showdown between The Dark Knight and Robin, with a helping hand from Superman, against Failsafe in a battle to the death. 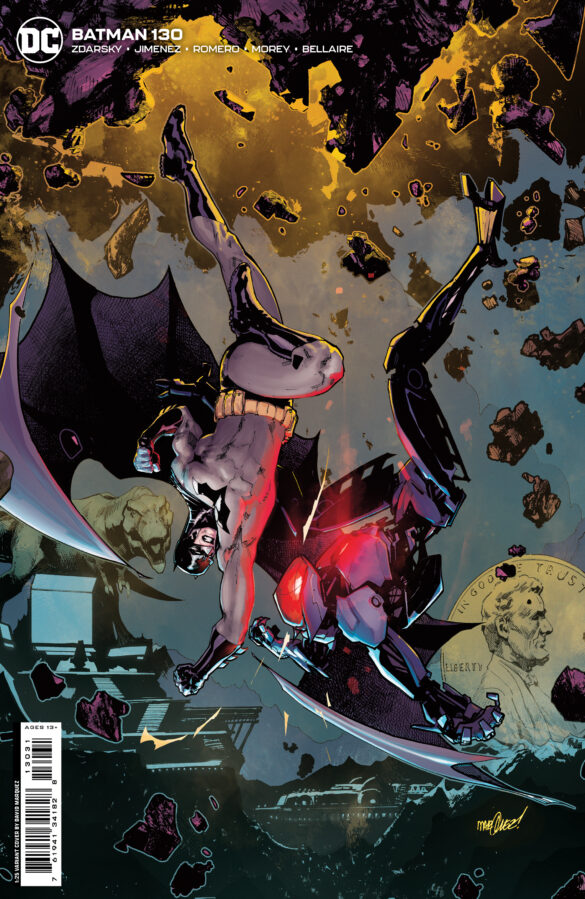 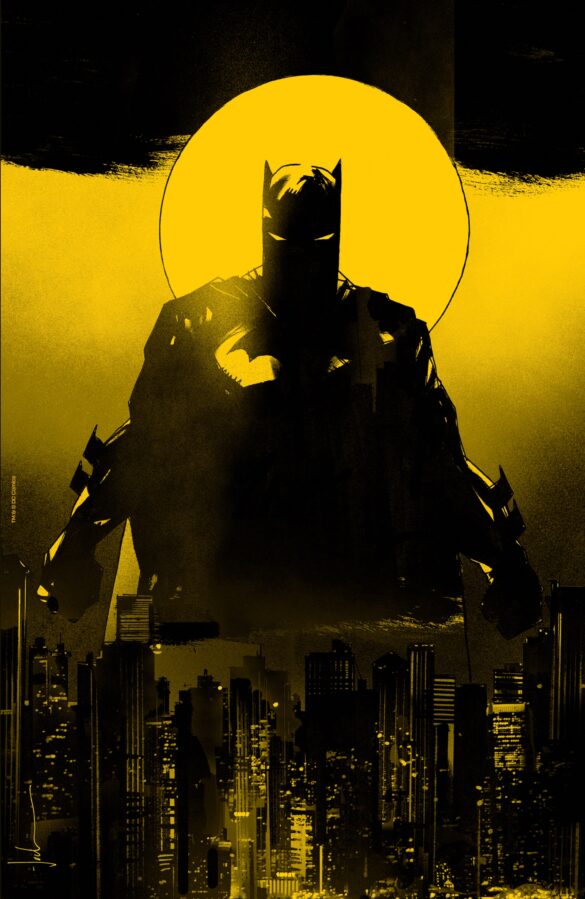 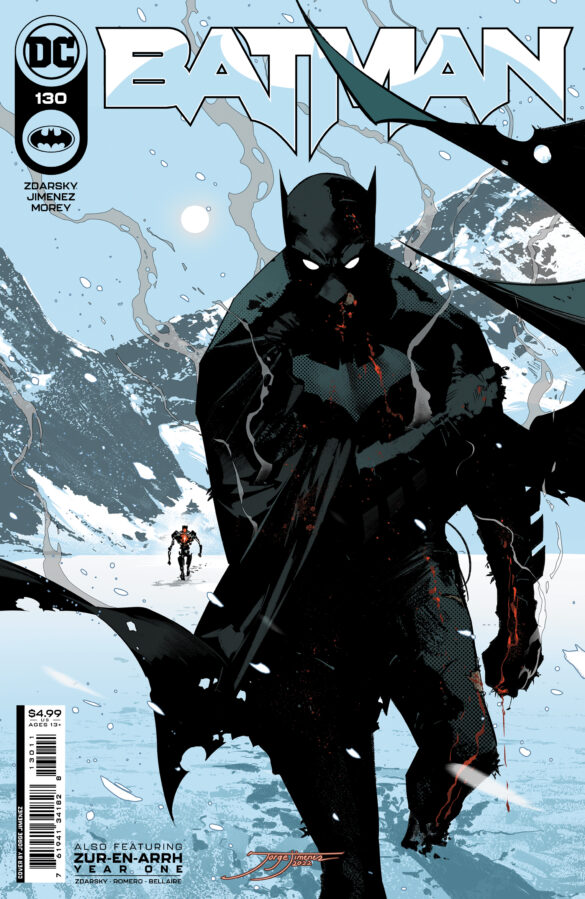 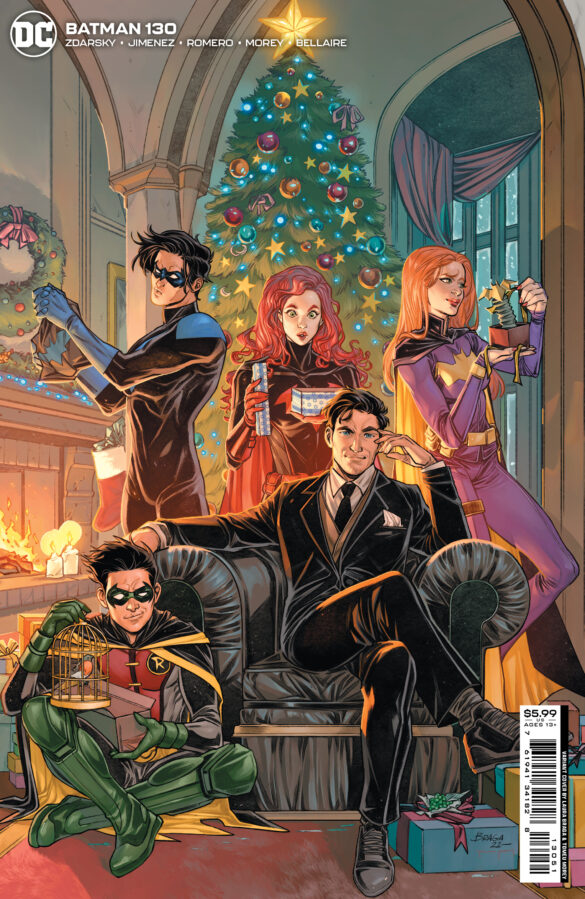 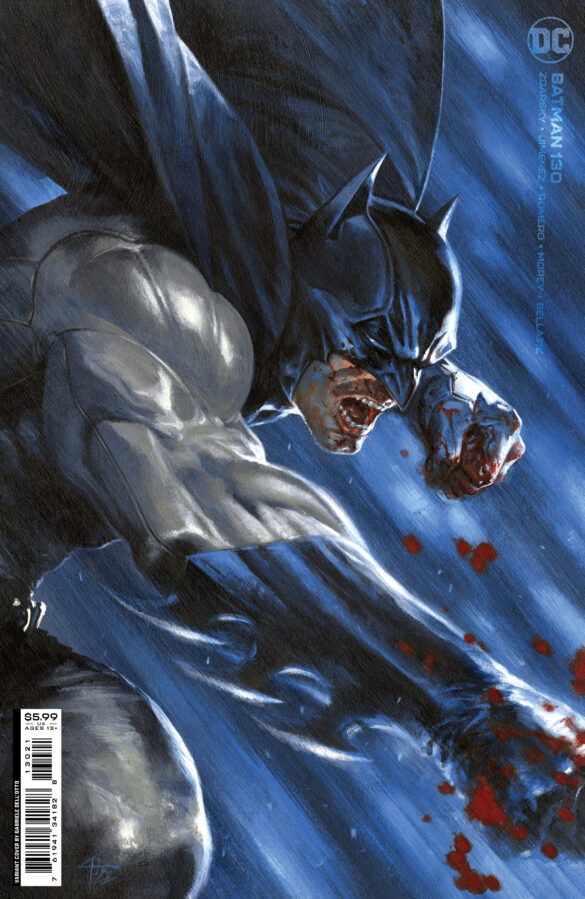 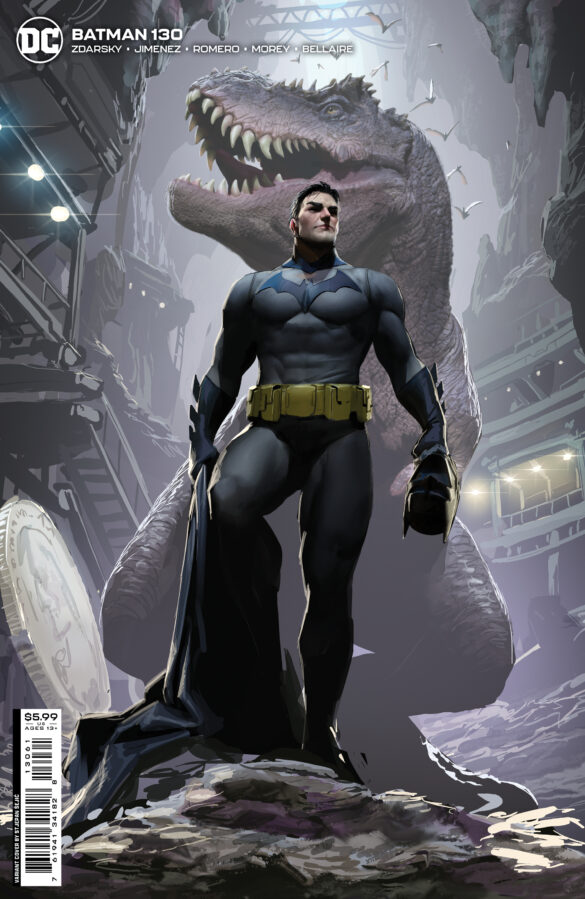 Jorge Jimenez has rocketed to superstardom in recent years and looking at his art for this issue, it’s very easy to see why. Batman #130 could arguably feature the best work of his career to date.

The final chapter in the Failsafe arc reaches its brutal and stunning conclusion! Batman has one desperate, final option…will he walk away from it? The answer will shock you! The early days of the Dark Knight and his relationship with Zur-En-Arrh continues!

Witness Batman, Robin (Tim Drake), and Superman battling an android powerhouse that makes Amazo feel like Archie, and The Terminator look like Tigger! 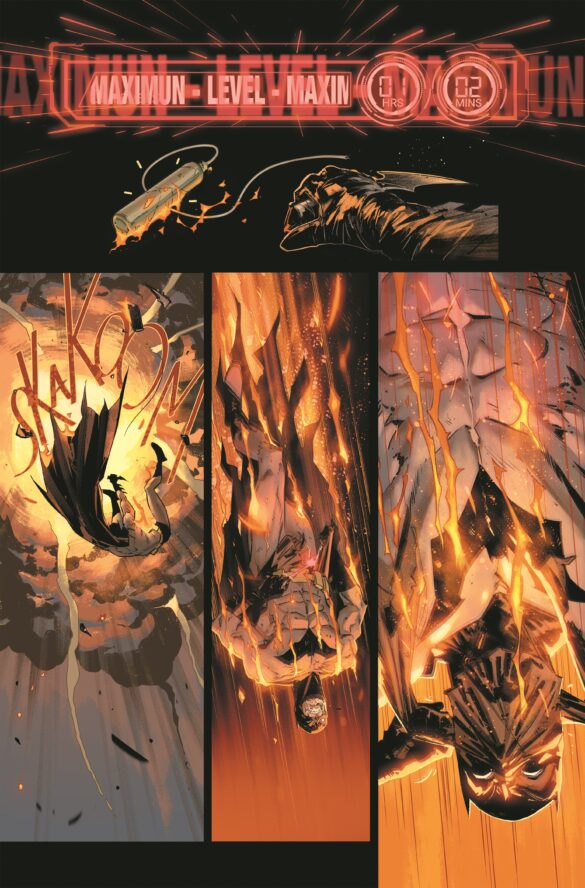 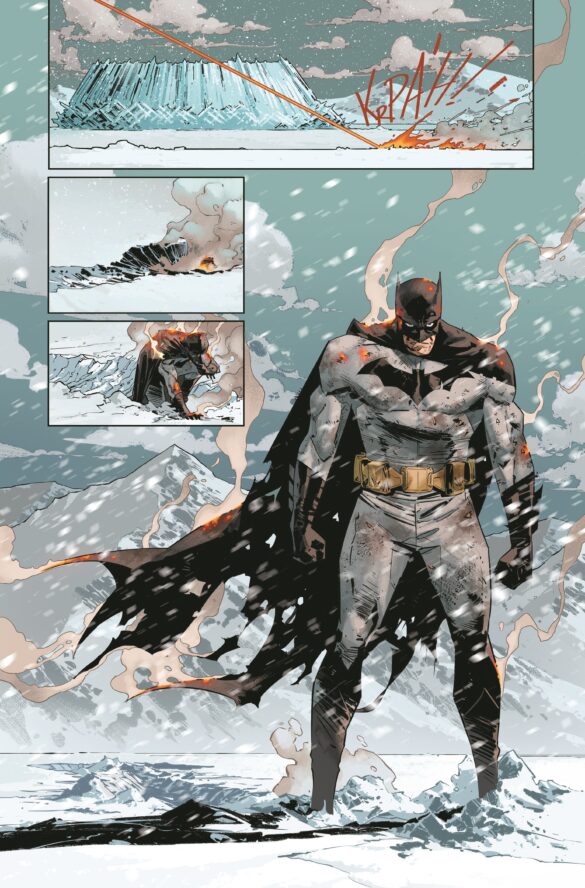 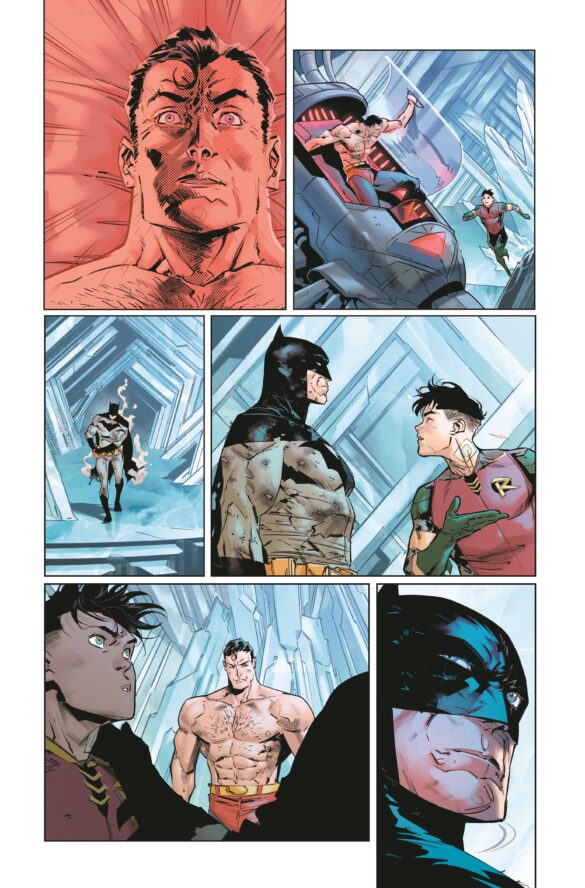 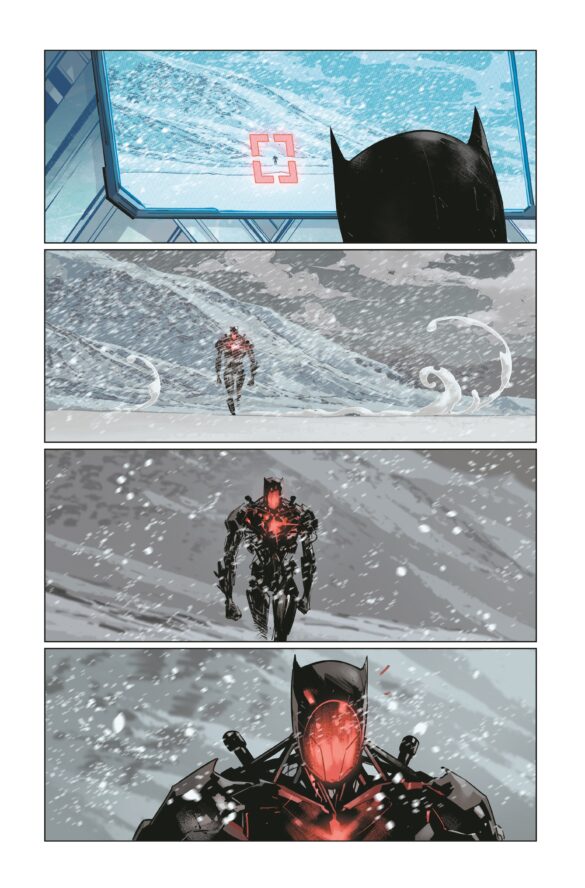 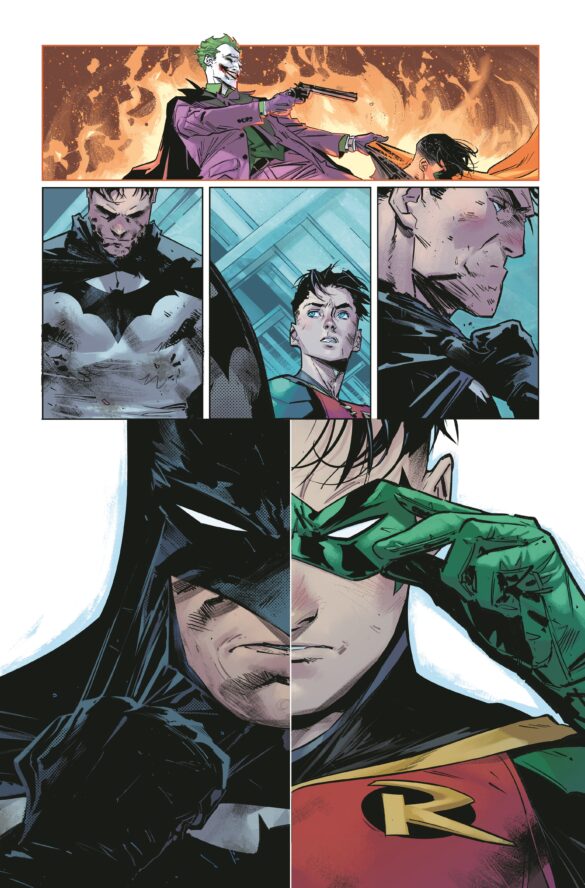 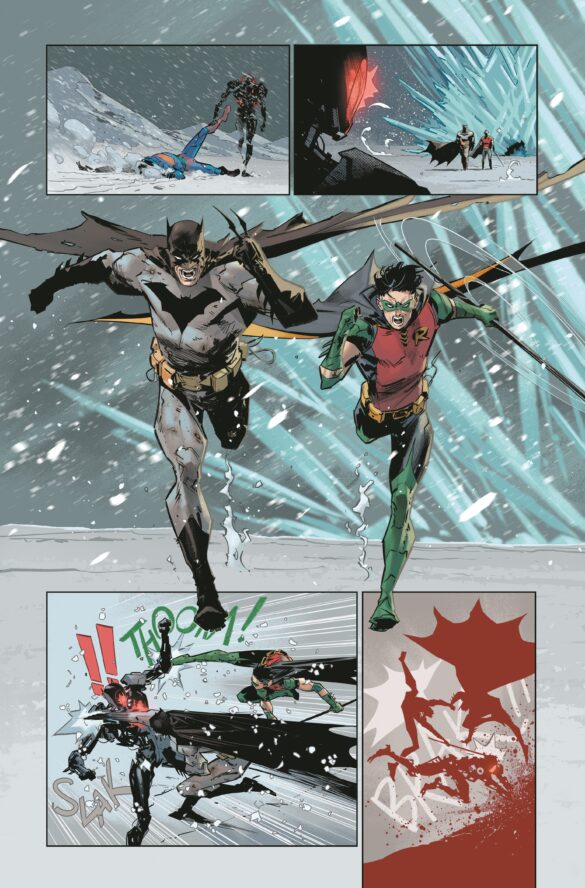 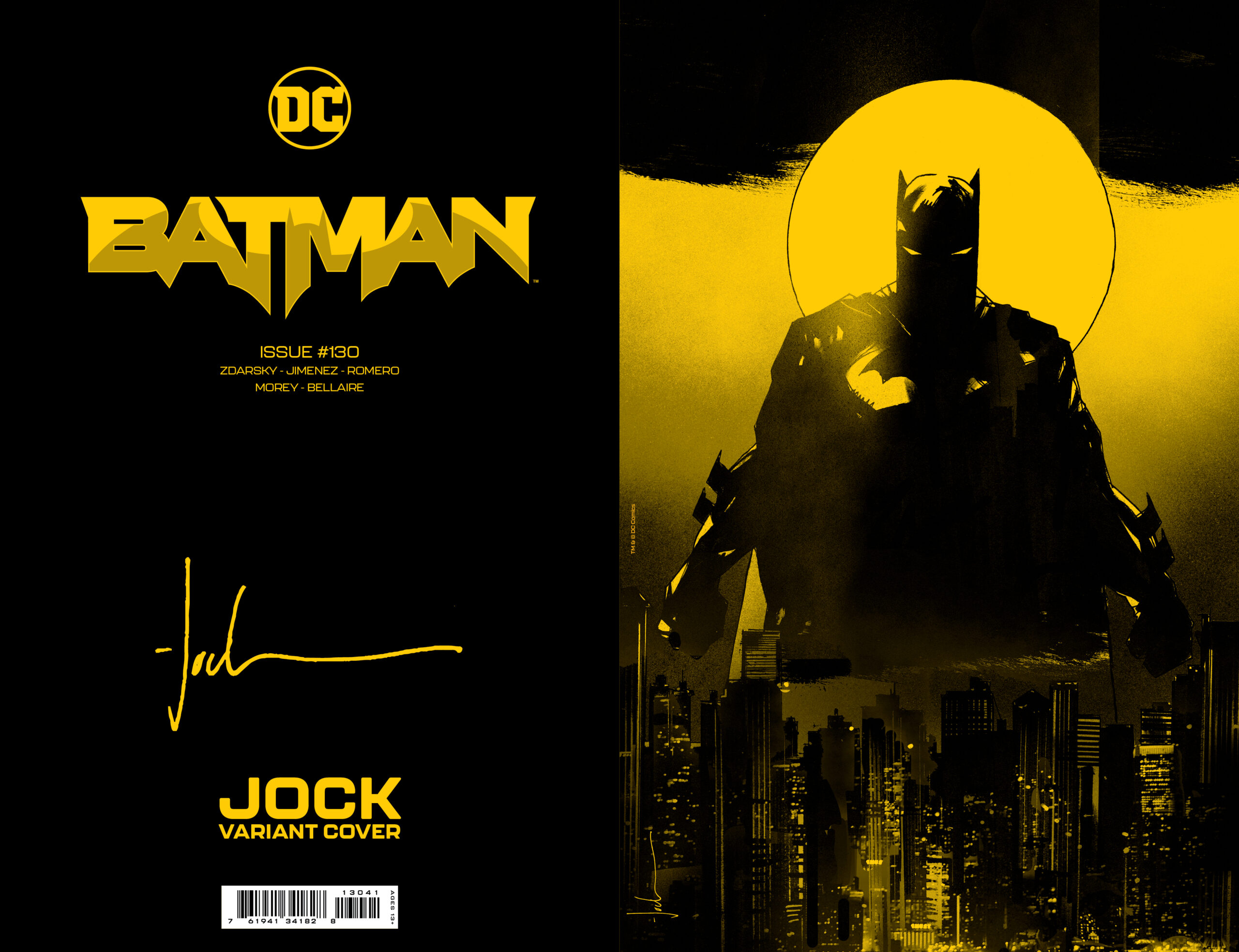