Gotham’s most classic and iconic characters are turning into Hot Toys Cosbi! Based on The Dark Knight Trilogy, the extra-large figures capture the appearance of the movie versions. See the Joker, sitting in front of the interrogation desk with his iconic face makeup, a ‘Joker’ card, and of course his green hair. This Joker collectible measures approximately 40cm tall.

The Joker Cosbi XL is now available to pre-order from Sideshow Collectibles and is expected to ship between October 2022 and December 2022.

The Batman Cobi XL is also based on The Dark Knight Trilogy. This extra-large figure captures the appearance of the fully equipped Batman standing on the bat signal, holding a Batarang between the fingers of his right hand. 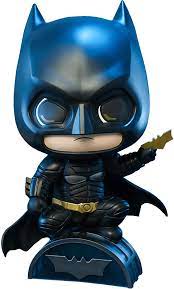 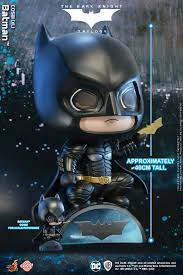 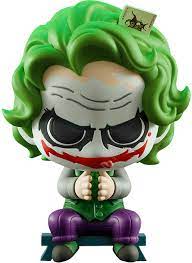 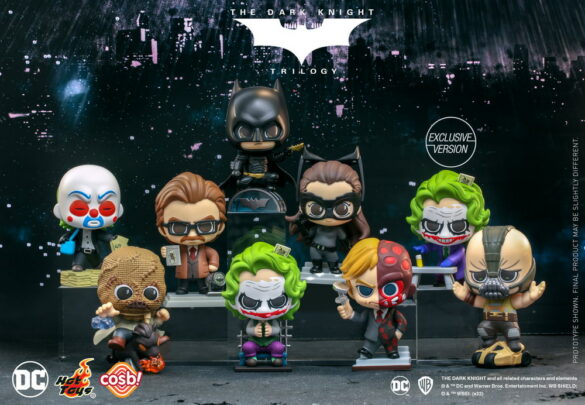 Like The Joker, the Batman Cosbi XL is available for pre-order from Sideshow Collectibles and is expected to ship between October 2022 and December 2022. Each Cosbi XL is priced at $130.

I’m really hoping that the others get given the Cosbi XL treatment as well, as I think it would be great for collectors to have an entire set of XL as well as the miniatures.

These Cosbi XL figures are super adorable and would make a great addition to any DC Comics/ Batman fans’ collection.