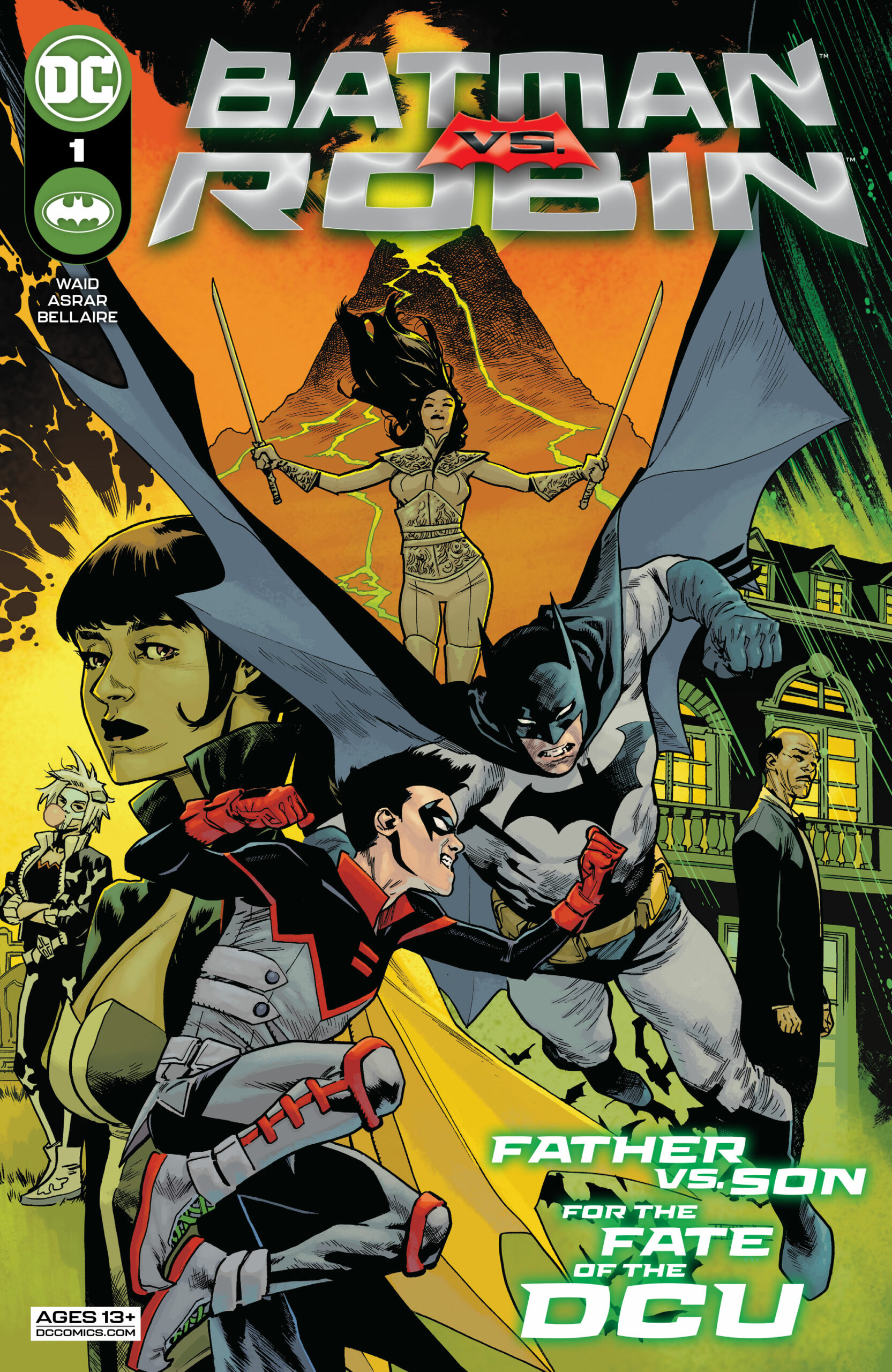 After the previews, trailers, and the clearing of the decks comes the main event: Batman Vs Robin #1 is here!

Don’t be fooled into thinking this is some kind of gimmick or a fan-debate-settling skirmish without consequences. No. DC has already released preview pages that show the return of a major character and published a graphic novel collection entitled Batman Vs. Robin: Road To War. 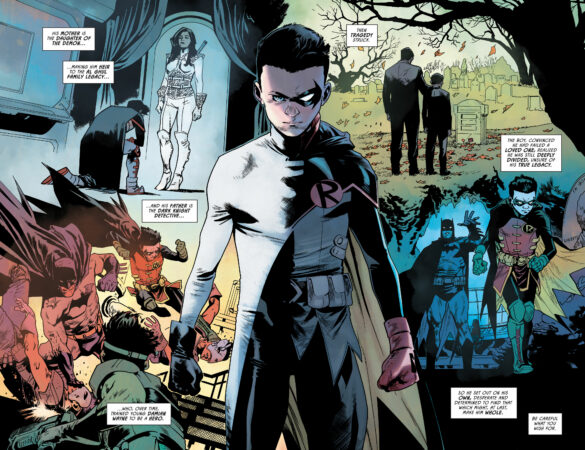 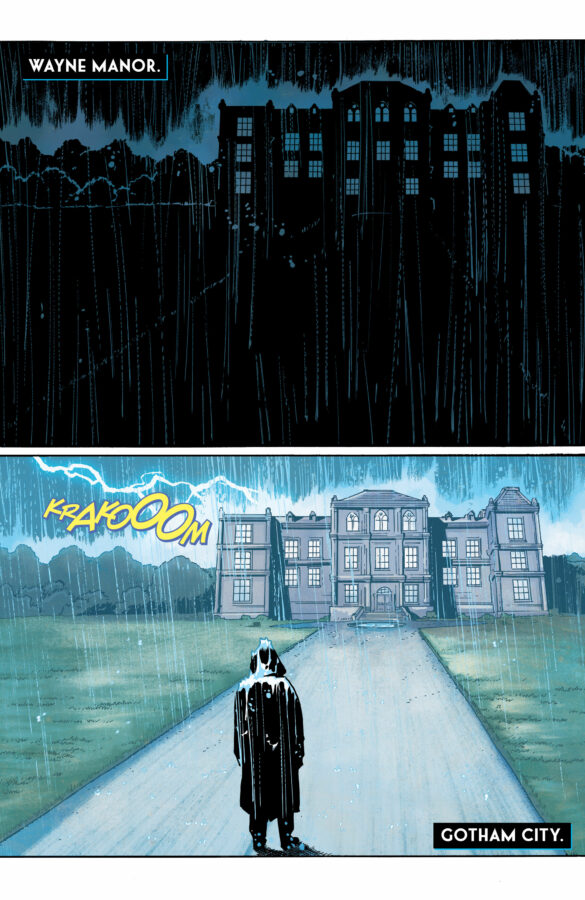 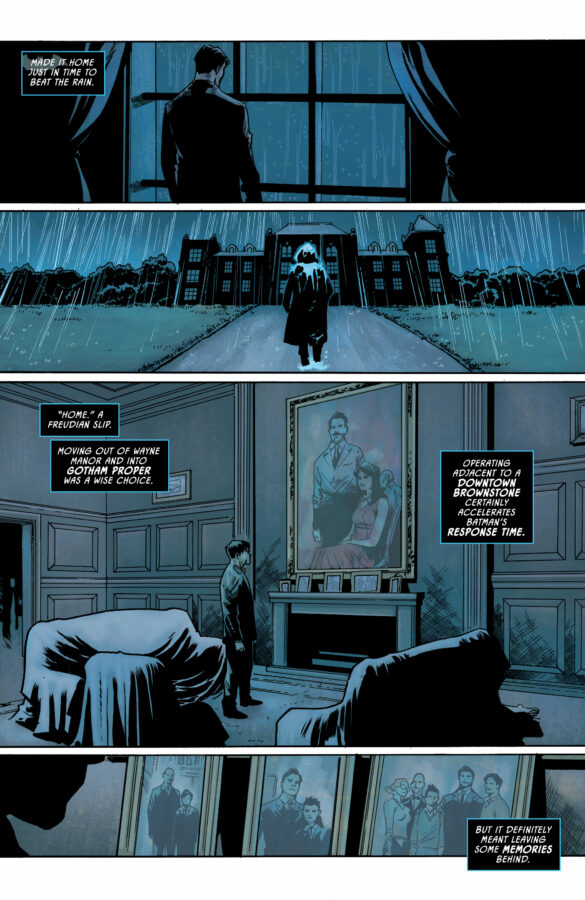 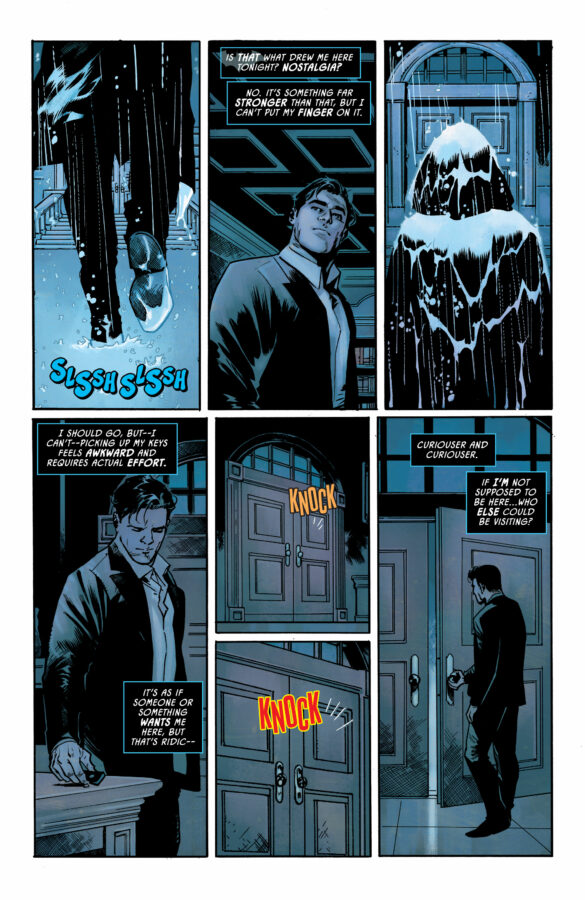 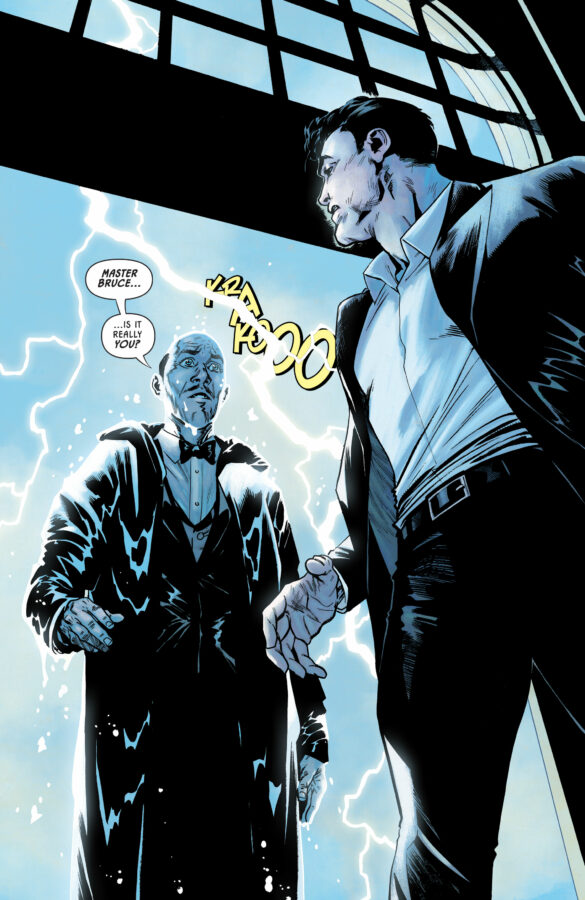 The series’ writer, Mark Waid has explained, in a trailer for Batman Vs. Robin, that the series will end in a way that has ramifications for the entire DC universe.

Waid must surely be one of the safest pair of hands in the industry, having written in all areas of superhero comics for both major companies (including the legendary Kingdom Come). He knows how to balance a story, both for long-time readers and newbies. 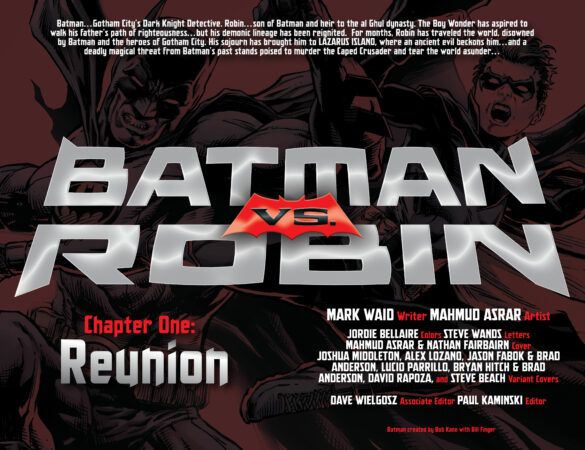 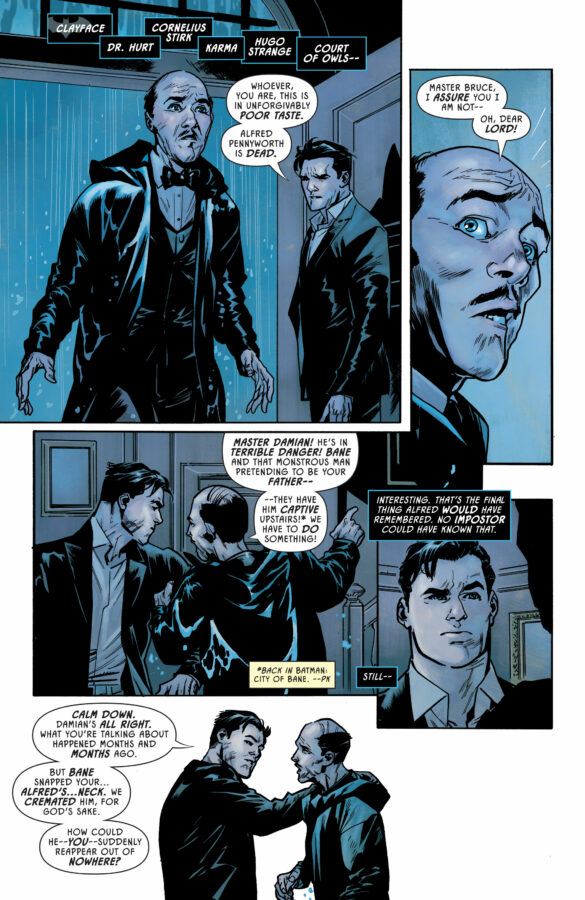 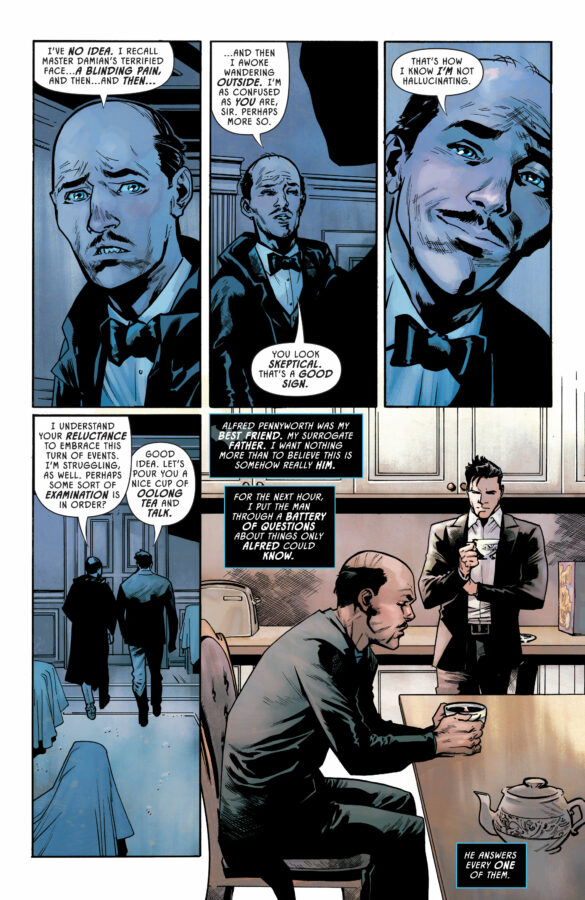 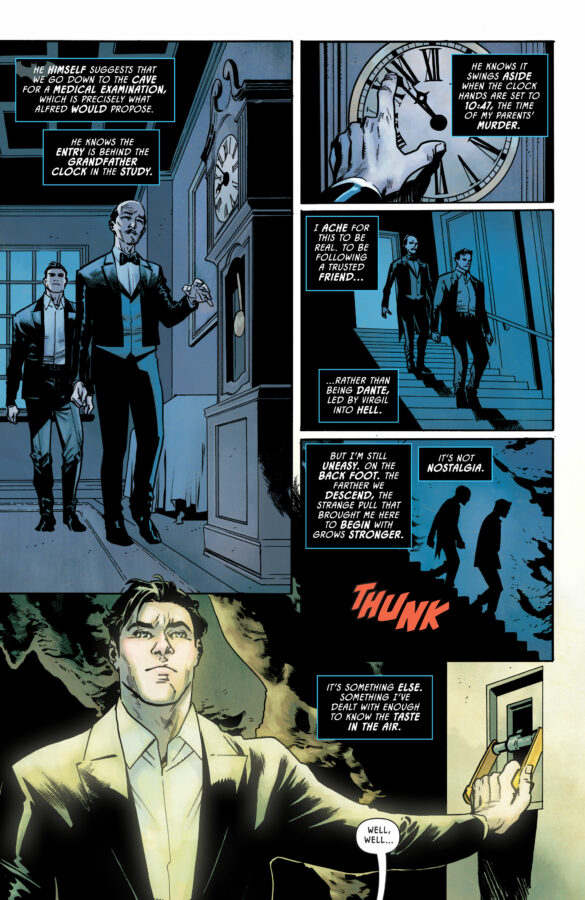 Starting with a brief introduction he launches into an intriguing mystery that anyone with minimal knowledge of Batman would be drawn in by. He also throws in Batman’s past, to not so much haunt the Dark Knight, as to provide a clear and present danger. This issue will delight anyone who likes to pour over panels to spot Easter eggs.

To ramp up the importance of the story, there are significant guest appearances, and, by the end of the comic, there’s a very real sense that a whole section of the universe is already being taken out by the threat on hand. 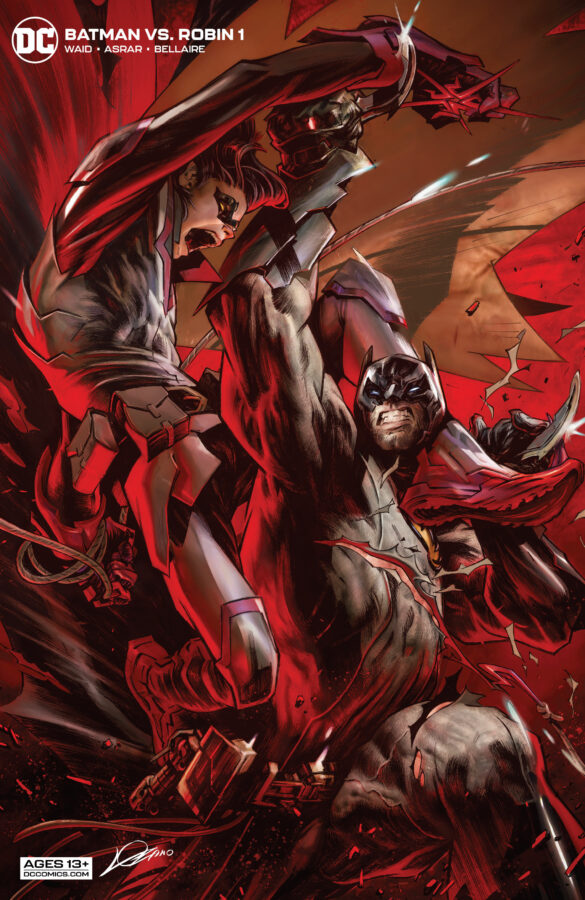 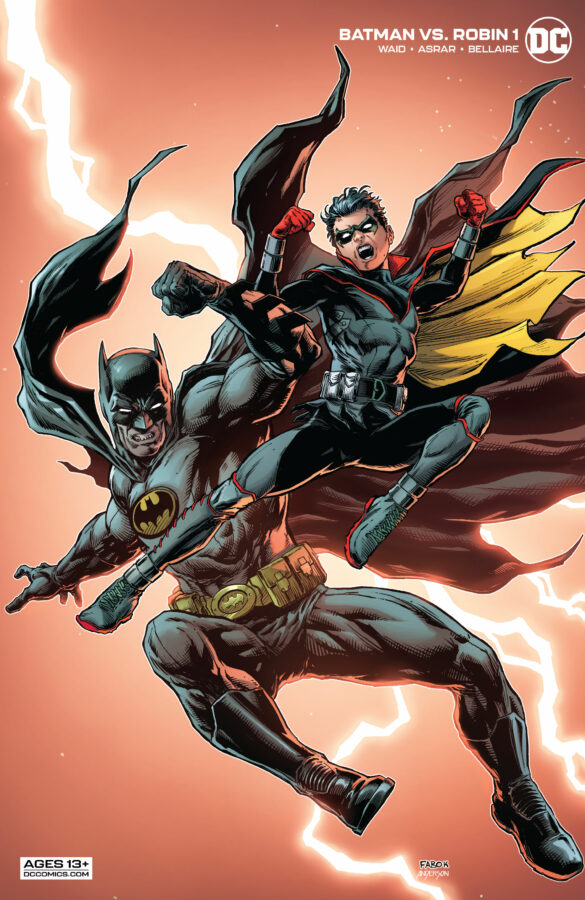 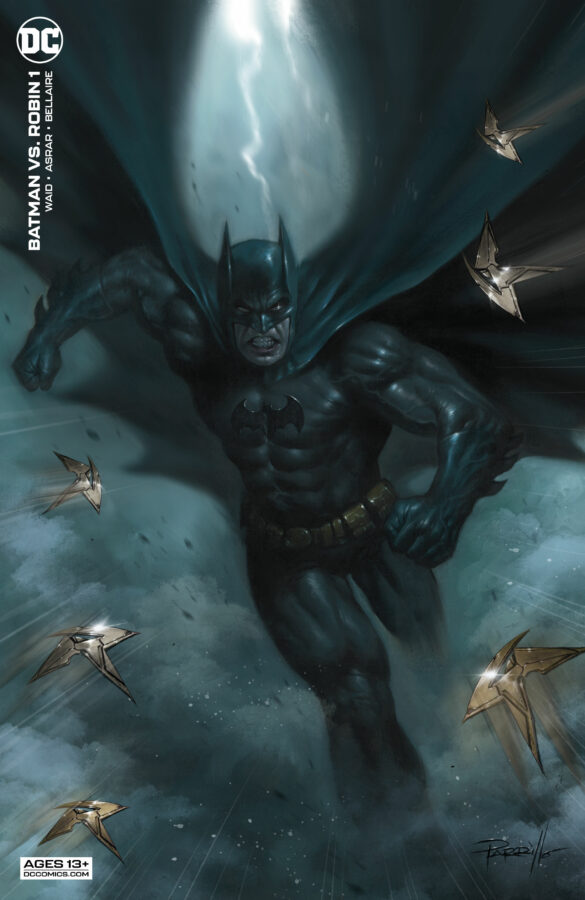 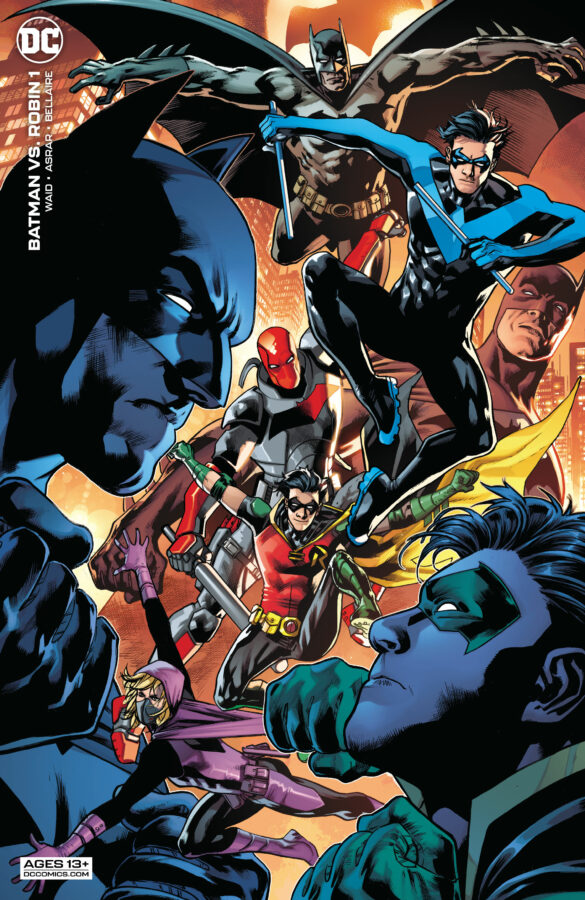 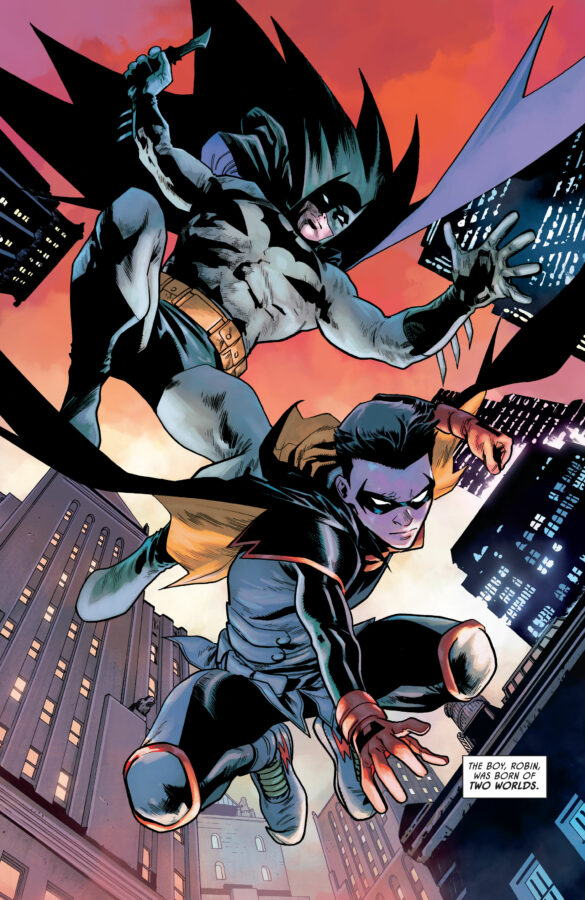 Former Supergirl illustrator Mahmud Asrar has returned to the DC universe with a new level of skill to his craft. His sense of place and atmosphere is spot on. There’s a great lightning bolt lighting up of Wayne Manor sequence that’s totally worth the two large panels it takes to show it.

Characters are dynamic with their movement and I love his interpretation of Batman. Mahmud’s Dark Knight has a classic, armor-less appearance that brings to mind Batman: Year One. There’s even a great panel where Batman half shields his face with his cape, which is reminiscent of the old Batman: The Animated Series title image. 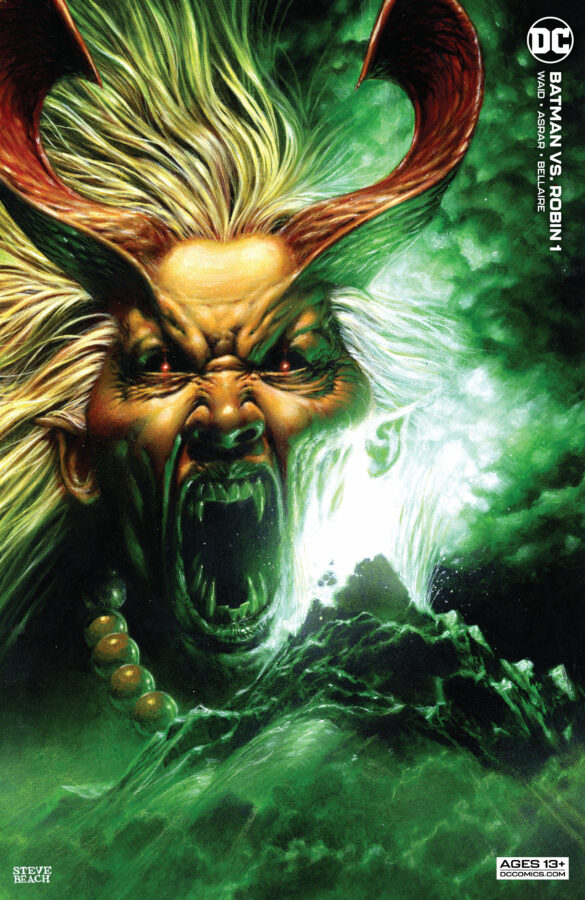 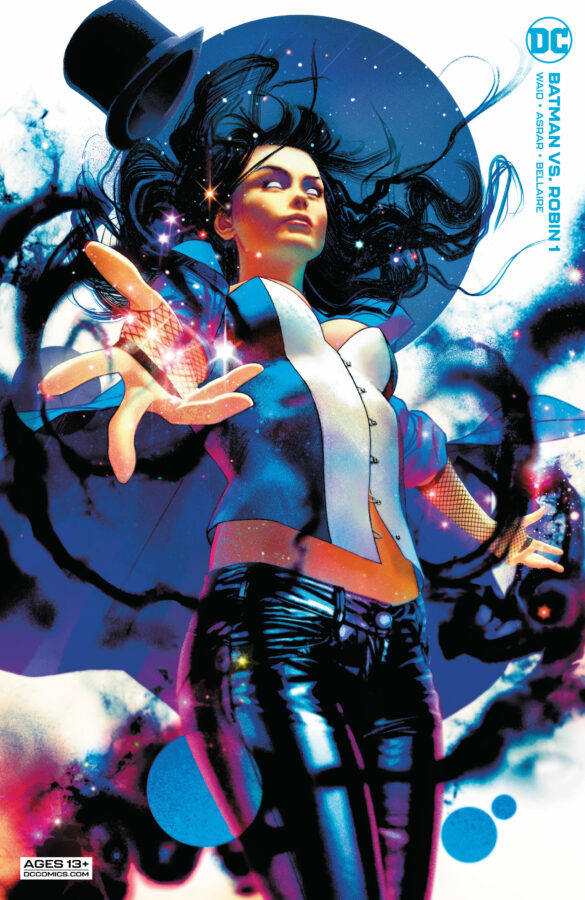 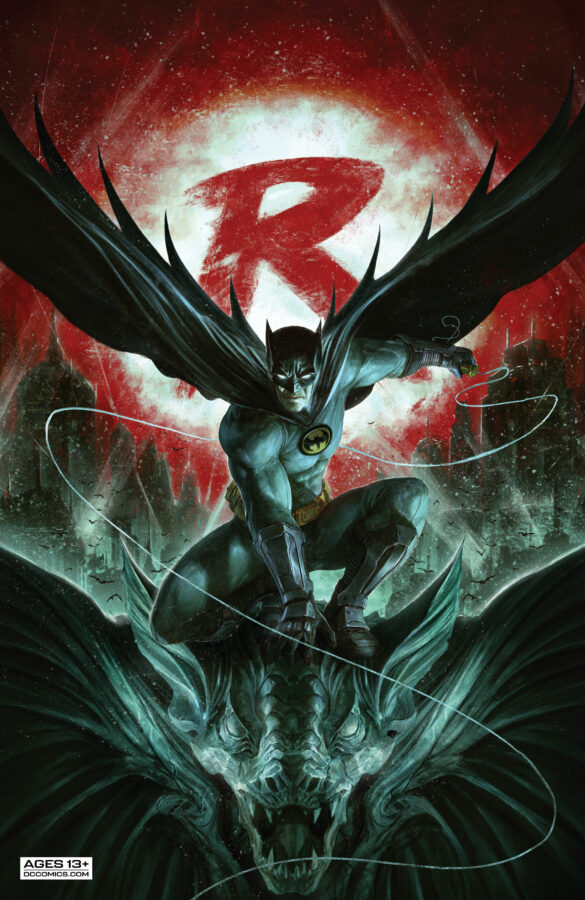 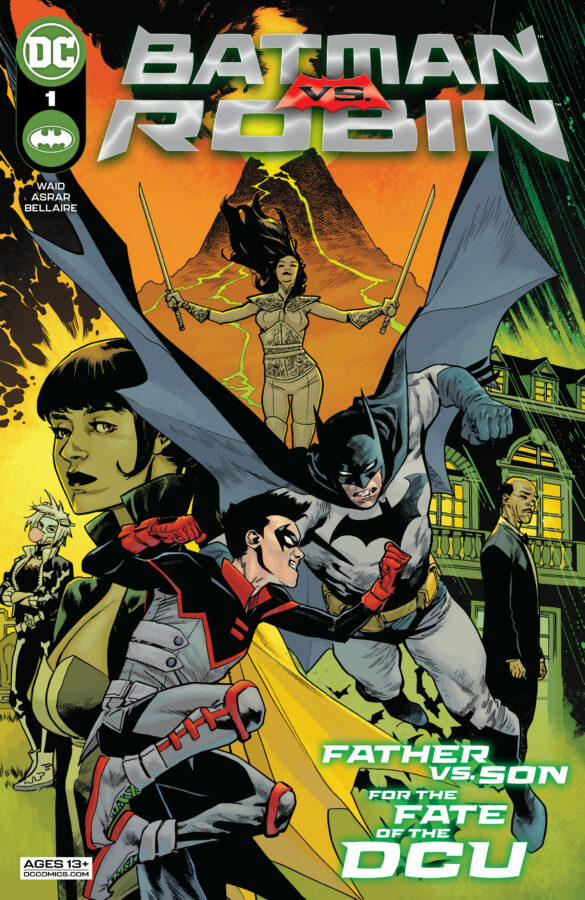 There’s so much to enjoy in Batman Vs Robin #1, both in terms of style and content; from single moments (don’t get me started on the reunion “acceptance” page!) to intriguing questions, and a high-stakes set-up that has already made this series feel like an event title.