DC has responded to the increased hunger for Poison Ivy by announcing a second arc for her solo title. The last few years have seen her step up from the ranks of Batman villains and into the new band of loveably rogue anti-heroes, which have found wider popularity.

Helped on by the Suicide Squad movies, the main poster girl for the new “villain turned hero” collective is, of course, Harley Quinn. Poison Ivy has proved to be an astute addition to her gang, with the Harley Quinn animated series developing a crazy, funny, and ultimately heart-wrenching love story between the two that’s been continued in the comics.

Of course, the real test of a character is how they’ll get on in their own solo adventures, so ties need to be tested between the lovebirds. DC turned to the proven safe hands of G. Willow Wilson. The framing for the character continues to be as an eco-terrorist which perfectly plays into the “right-cause-questionable-methods” modus operandi of an anti-hero. 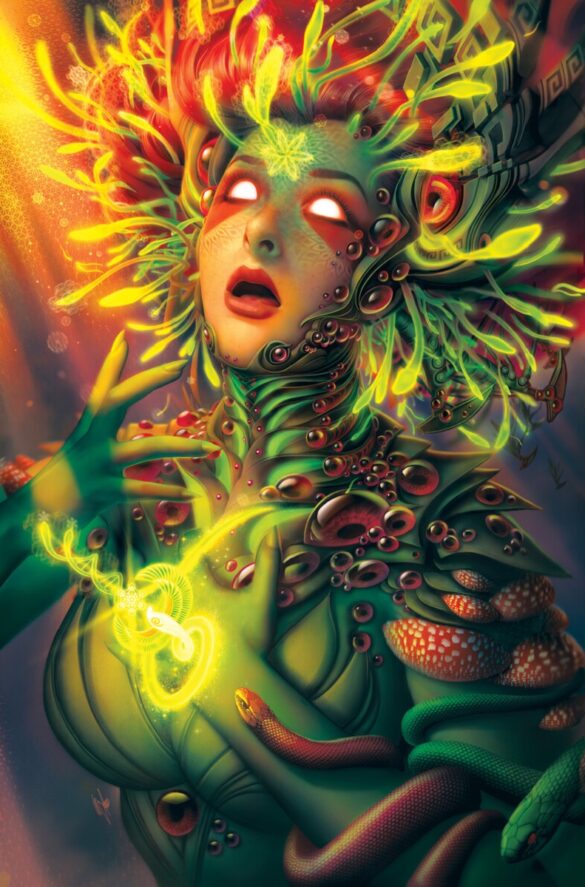 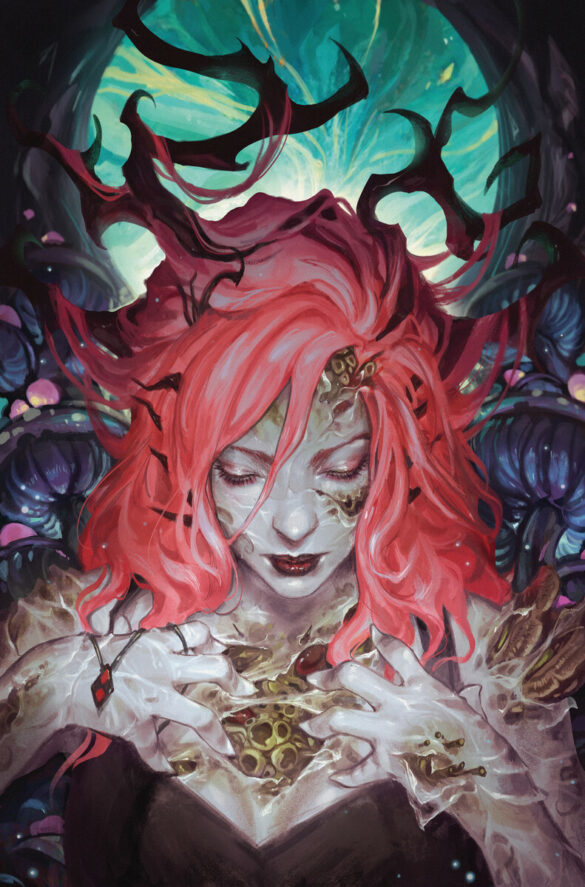 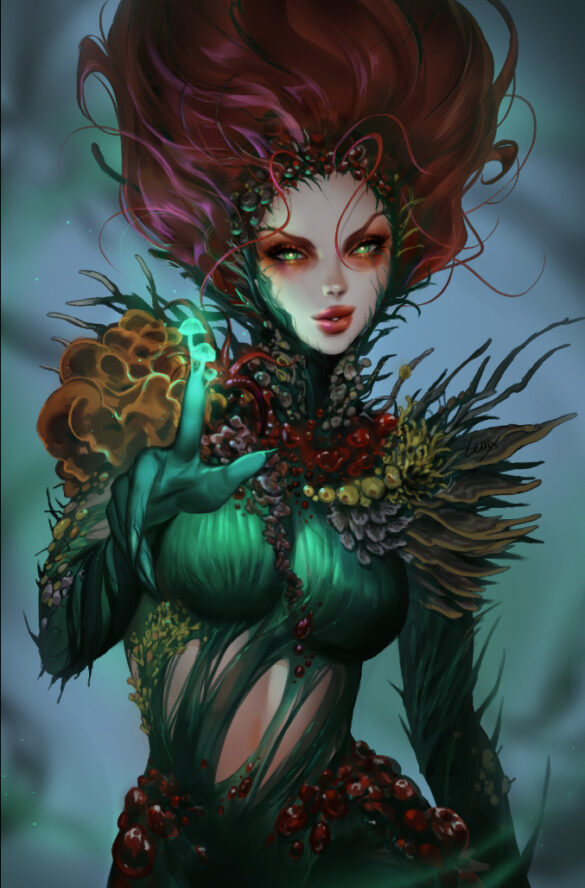 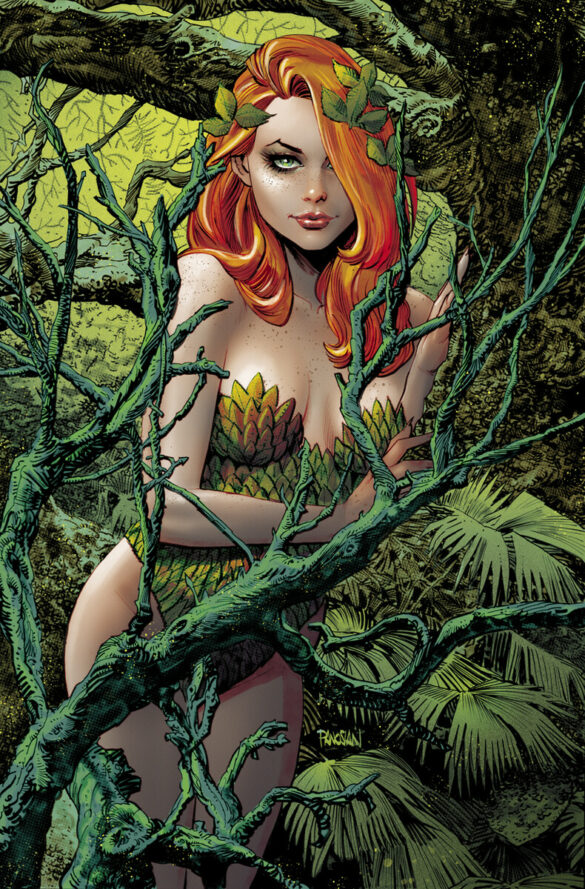 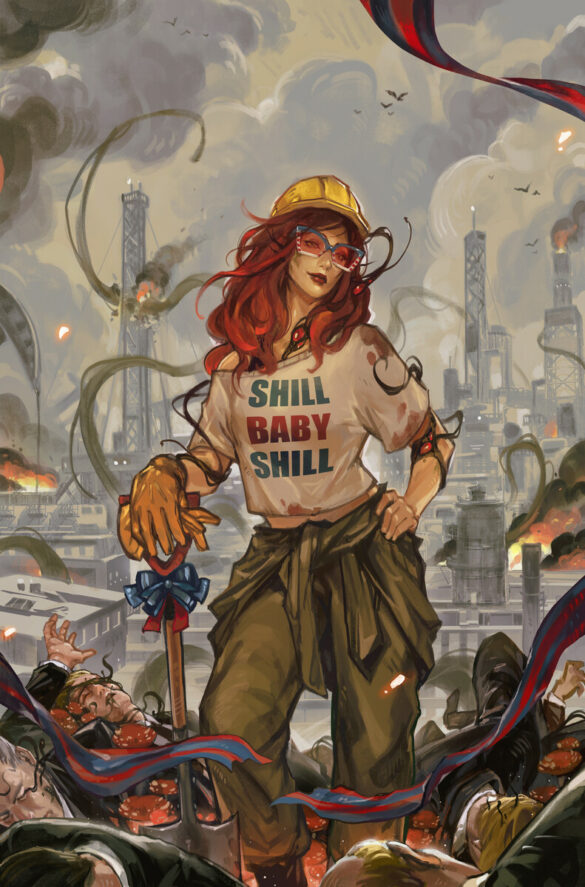 Featuring much of the run showing Pamela Isley in regular clothes, Wilson seems keen to get to know the character, the person behind the Poison Ivy persona, as she travels the land determined to seek revenge on those that she finds are polluting the Earth.

According to solicitation details, the second story arc, which begins in December with #7, will see Isley travel abroad. Guest illustrator Atagun Ilhan will be stepping in for the first two issues of the story before regular illustrator Marcio Takara returns.

An anti-hero in a same-sex relationship and an environmentalist? Poison Ivy’s time has not only come but this success has been long overdue.