Sword Of Azrael: Dark Knight Of The Soul 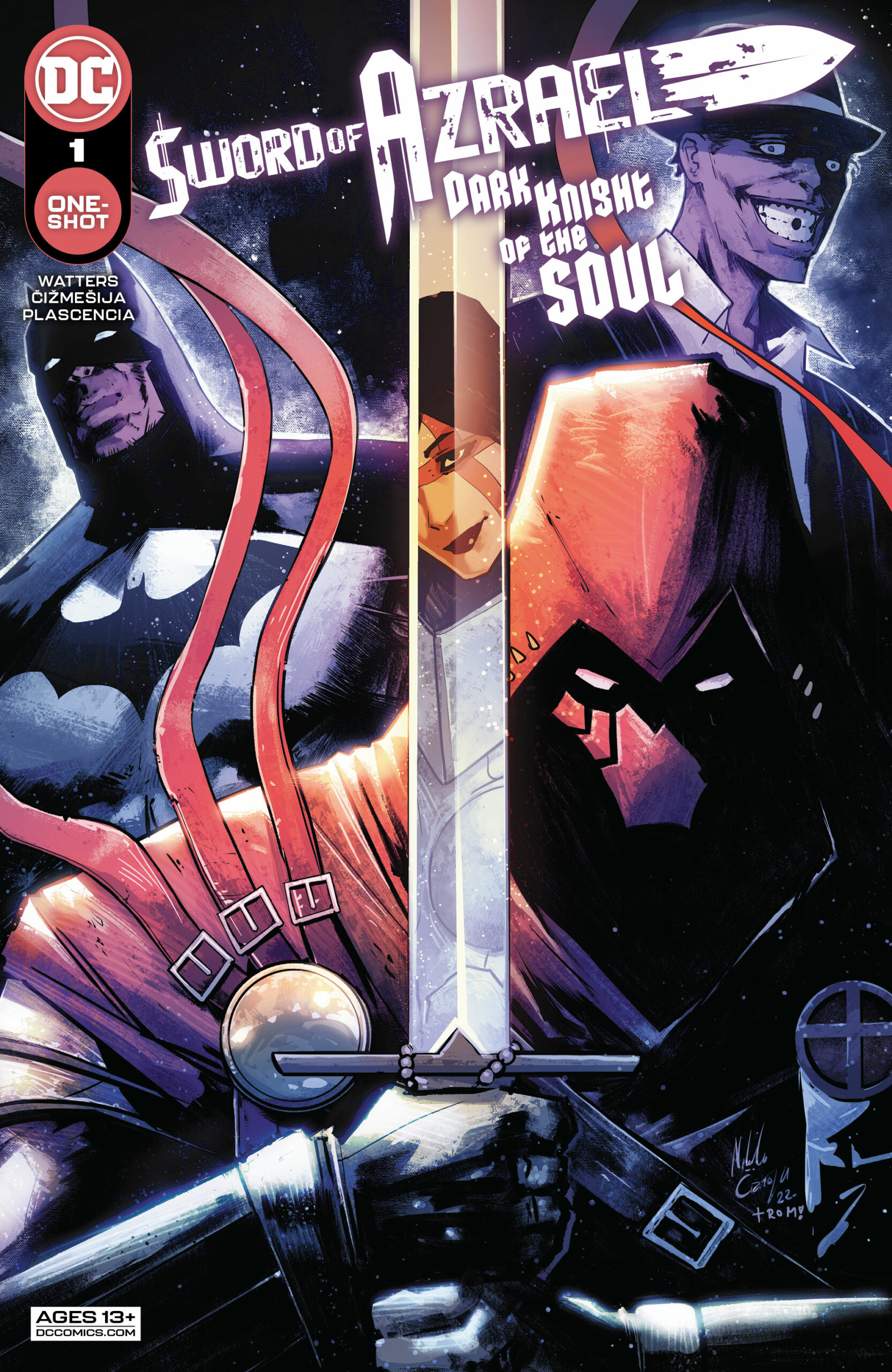 I have to be honest, I’ve been following this guy’s adventures from the very beginning, with 1992’s Batman: Sword Of Azrael #1. That wonderful mini-series, written by the legendary Denny O’Neil, and drawn by former Marvel Comics supremo, Joe Quesada, is still a firm favorite.

When I heard that Jean-Paul was coming back to comics, and in a mini-series written by Dan Watters, I immediately smiled. This is a character who’s been through the wringer and has frequently been mishandled. If this one-shot is anything to go by, then I think my assassin-turned-hero is in very safe hands.

Watters’ script is great, fast-paced, and laced with promise. This Jean-Paul has embraced faith and that can be a very powerful tool. Sadly, it can also be misused as a very powerful weapon, as Azrael’s encounter with a similar knight errant, calling herself the Poor Fellow, clearly demonstrates. 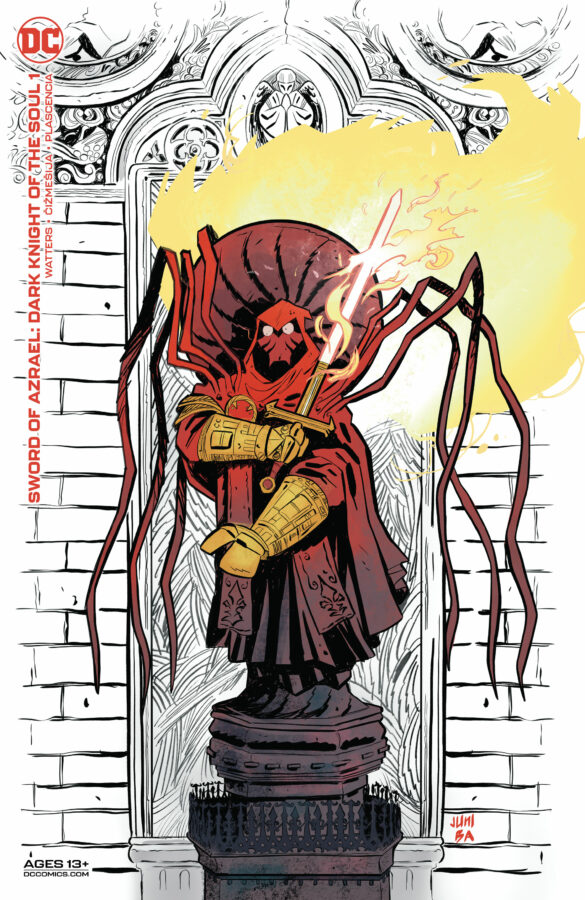 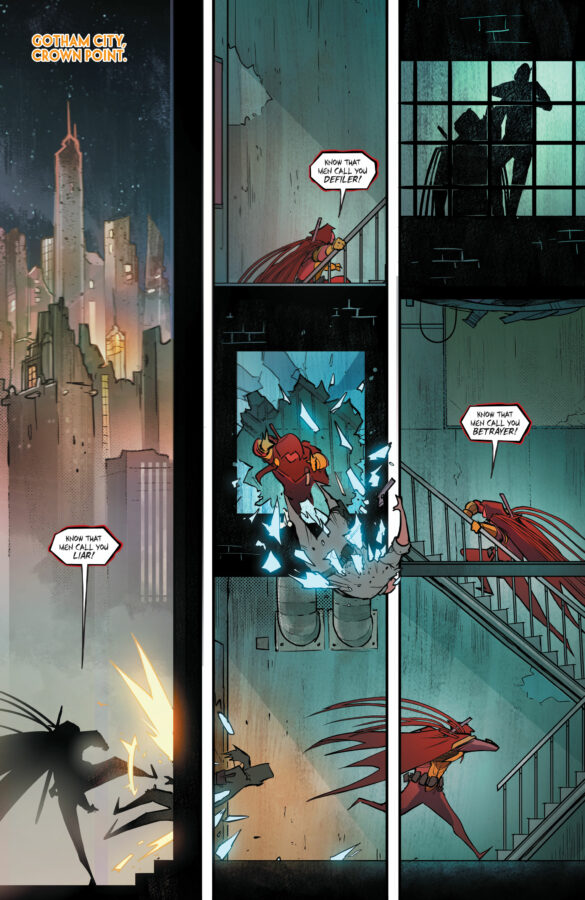 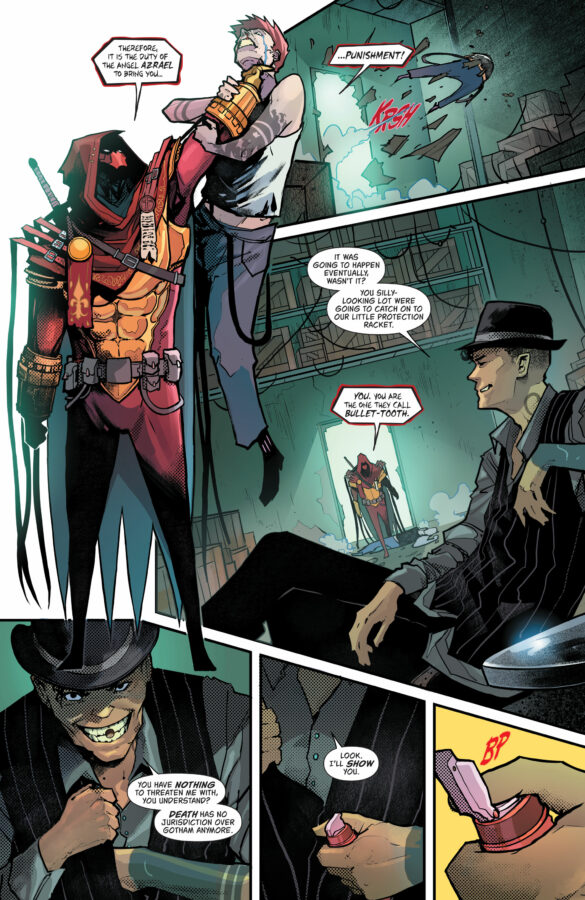 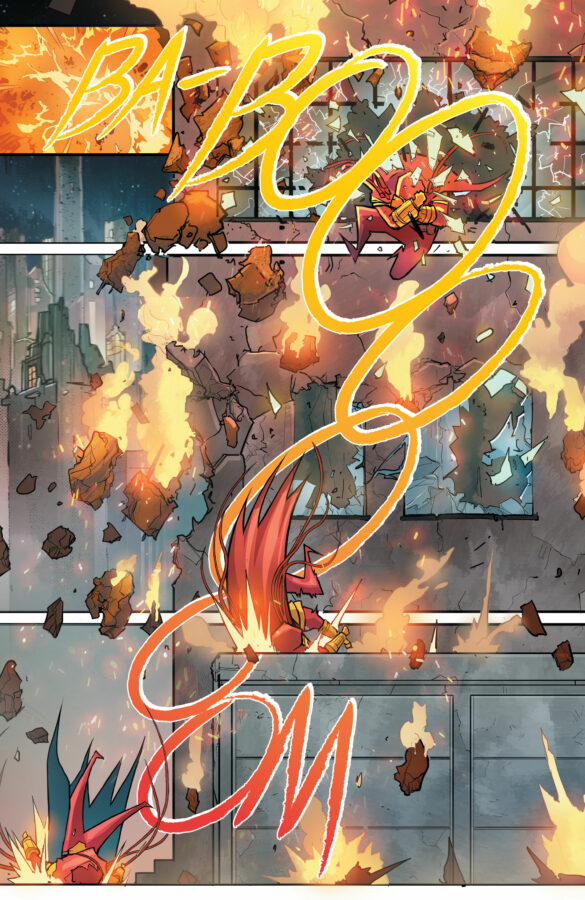 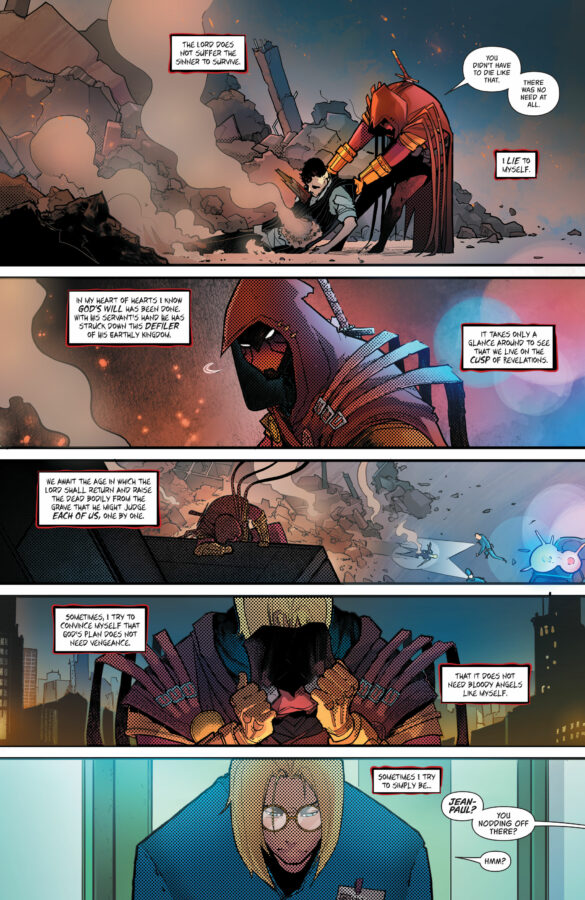 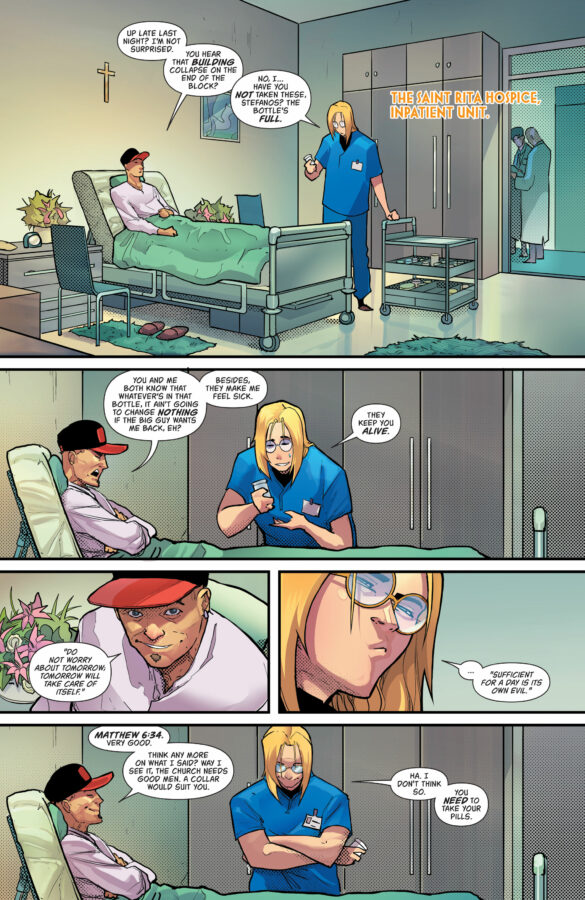 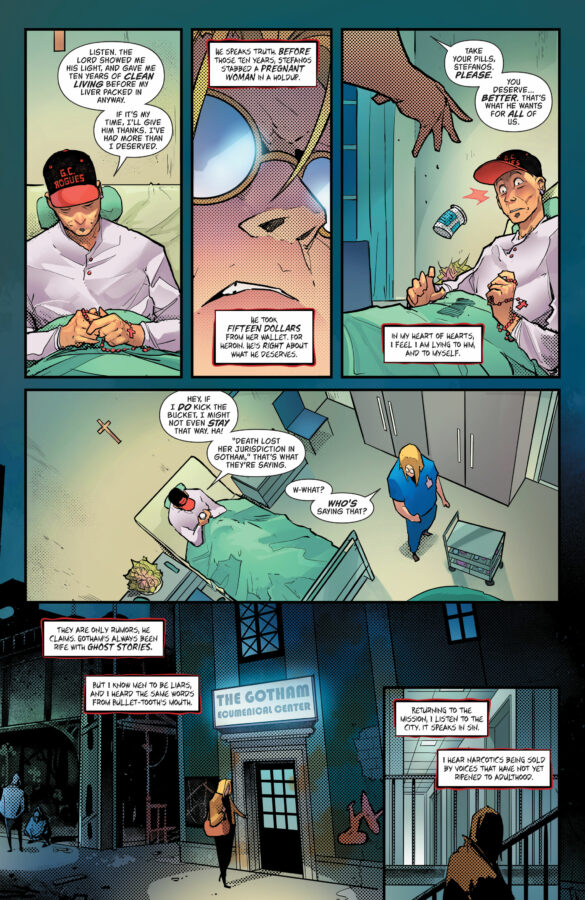 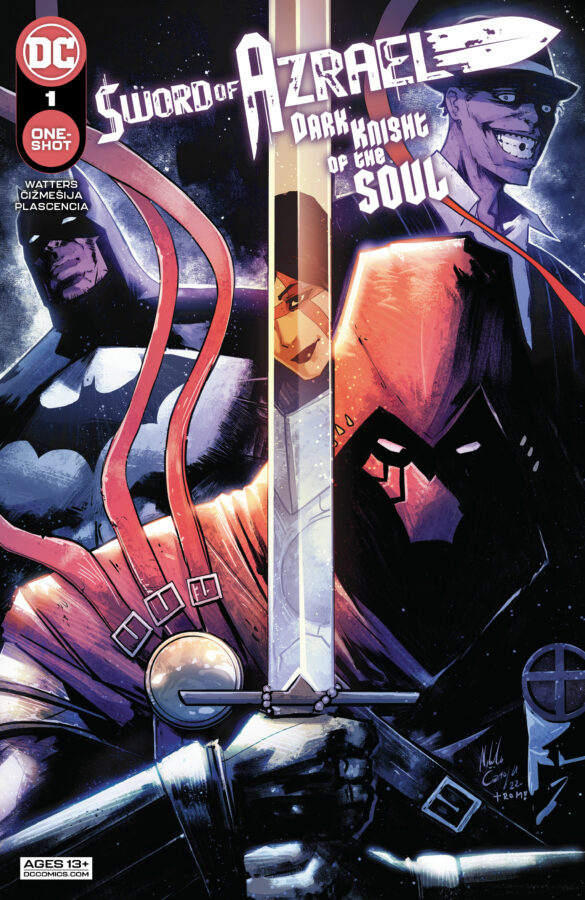 The art in this issue is as red-hot as Azrael’s flaming sword. It’s vibrant, kinetic, and really great to look at. It’s actually quite reminiscent of Joe Quesada’s, but with a hint of Manga thrown in. I’ve loved Nikola Čižmešija’s work in Batman: Urban Legends, and Future State: Gotham, and I think it looks even better with Ivan Plascencia’s colors. This is an artist to keep an eye on, methinks.

Ariana Maher’s letters are also totally on point. Her designs, credits, sound effects, captions, and dialogue balloons are all expertly crafted and placed.

Azrael fans, rejoice! Sword Of Azrael: Dark Knight Of The Soul is one of TWO comics out this week, starring the Angel of Vengeance. As such, look out for my review of Sword Of Azrael #1, on this very site. I recommend picking up this one-shot if you’re new to the character, and maybe you’ll be tempted to grab issue #1 of his new mini-series, too. Either way, this is a comic that’s a little bit different from the rest, and that’s worth something in itself.