Warner Bros. and DC Comics have once again partnered with Spotify, to bring us a new audio series, Harley Quinn & The Joker: Sound Mind. Although there’s no release date yet, getting a story about Harley, told from her own perspective, is already a fascinating idea.

Written and directed by the writer and then producer of Homecoming, Eli Horowitz, this series will host stars such as Christina Ricci from The Addams Family (1991) and Yellowjackets voicing Harley Quinn, alongside her Joker, who will be voiced by Billy Magnussen, from No Time To Die (2021) and Alladin (2019). Justin Hartley, who’s been part of the DC Universe since playing Oliver Queen (Green Arrow) in Smallville between 2001-2011, will also be stepping in to voice Bruce Wayne (Batman). 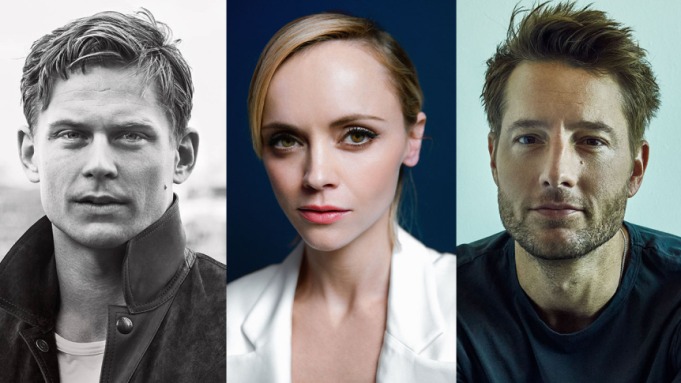 From what the producers have said, Harley Quinn & The Joker: Sound Mind will tell Harley’s origin story in her own narrative, not through The Joker’s eyes as it’s always been shown before.

The series starts with Dr. Harleen Quinzel, determined to help the patients that her colleagues have labeled as hopeless when she meets ‘Patient J’. The criminal has a way of getting to everyone, except for her. Deciding to use her unique relationship to get what she wants, she leads them both down a dangerous path they can’t turn back from.

This audio series is the second project in Spotify’s agreement with Warner Bros. and DC, which will be coming after the May release of Batman Unburied, starring Winston Duke as the Dark Knight. The first series already hit the No. 1 spot in 17 markets and has been renewed for a second season.

What are your thoughts on this upcoming podcast? Have you had the chance to listen to Batman Unburied yet? Tell us in the comments.