Based on Dwayne “The Rock” Johnson, who will be playing the anti-hero in the upcoming Black Adam movie, the figure looks exactly like him. 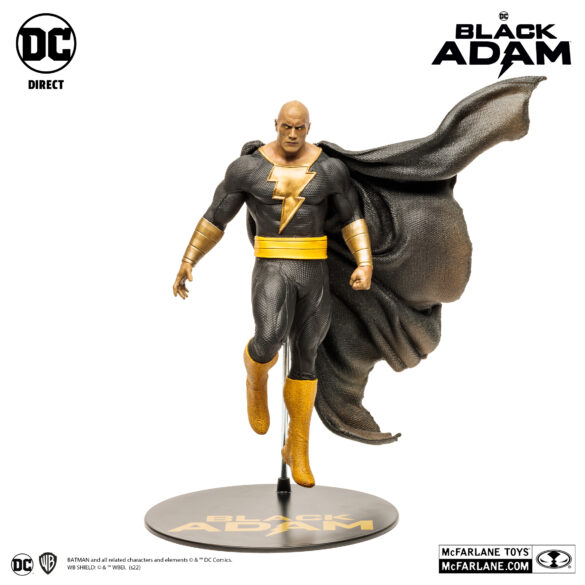 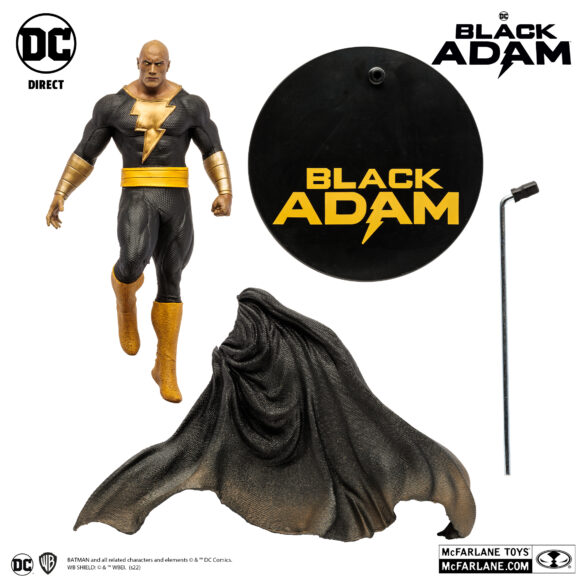 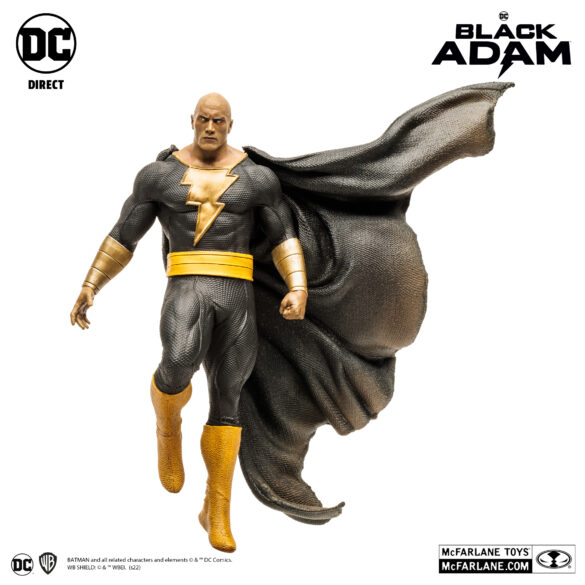 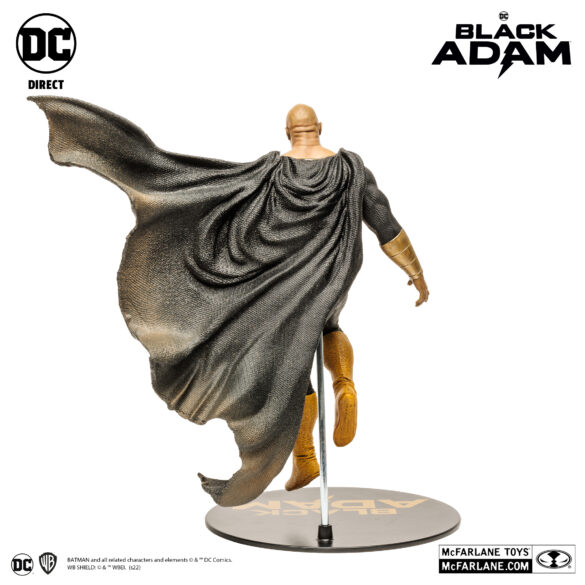 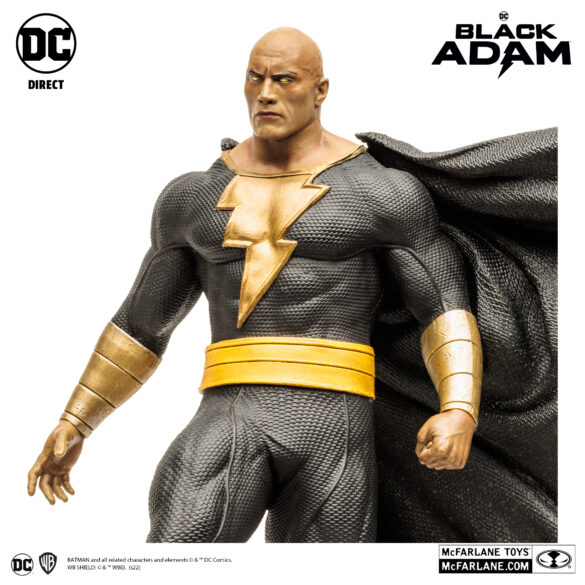 This Is Not Over. Only death Will Stop Me.

Teth-Adam, a slave gifted with the powers of a god, was transformed into a superhuman one-man-army by saying “SHAZAM!”, he uses this magic power to free his people from their Tyrant King. Sadly, after the death of his family, the purity that the wizard once saw in Adam was corrupted. Entombed for what rage and the consequences it wrought, Black Adam is awoken 5,000 years later in a world that he no longer recognizes.

As Johnson said in one of his earlier tweets about the character:

The world needed a hero, instead it got me.

Standing at 12” tall, this figure is the spitting image of the star it’s based on, down to the texture of the suit he wears and the mud dirtying the bottom of his cape. He comes with a stand and branch to keep him hovering in the air. 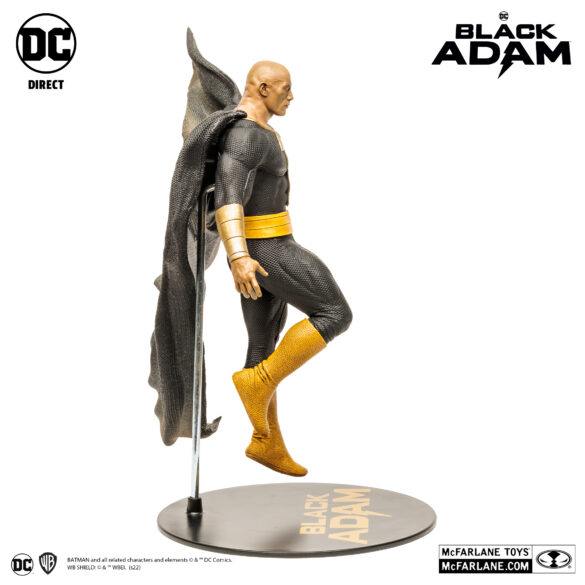 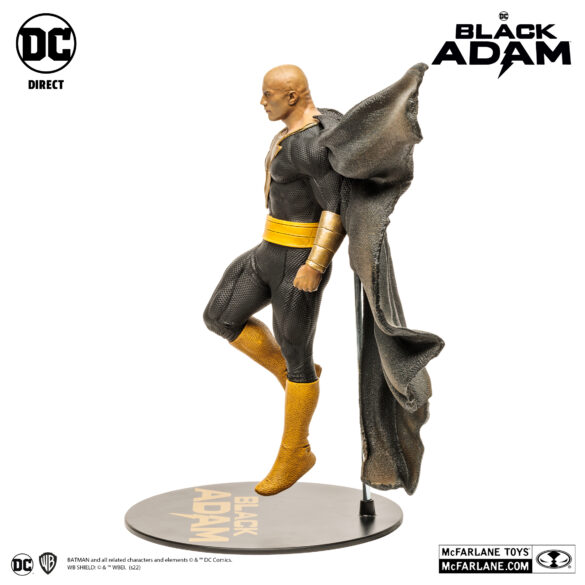 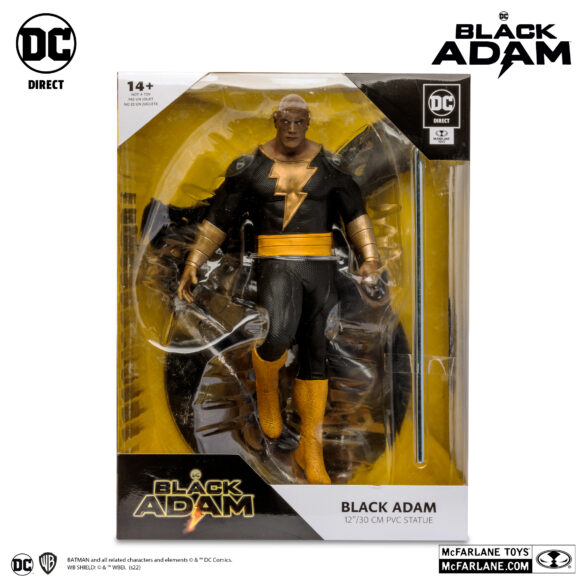 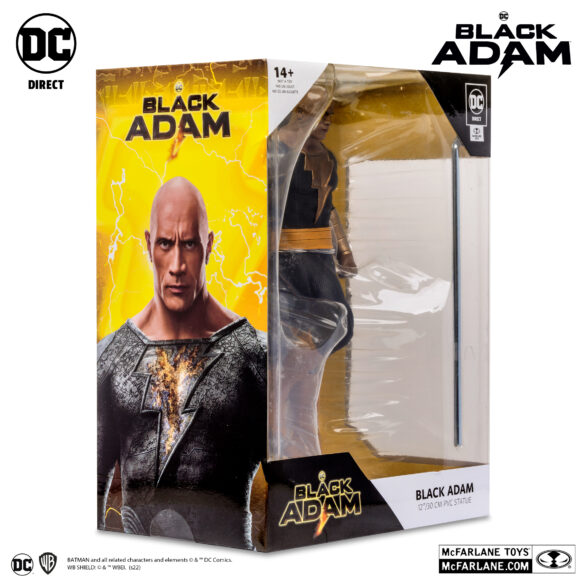 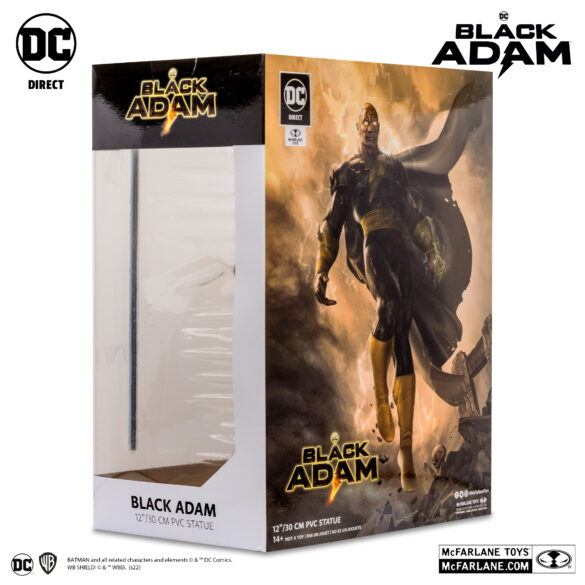