Tim Drake is getting his own ongoing comic again in Tim Drake: Robin.

Batman: Urban Legends and the Tim Drake Pride Special writer Meghan Fitzmartin will pen the series. She will team-up with Harley Quinn artist Riley Rossmo. It’s unclear exactly what the series will cover, but DC has released this enticing teaser for what fans can expect.

This kinetic, high-energy series pulls Tim center stage as a mystery over a year in the making takes shape. A new villain who’s been hounding Tim from afar decides to take things up close and personal, putting Bernard and everyone else Tim cares about in peril. All that and Tim finally carves out a corner of Gotham City just for himself, and sets up shop in his very own…murder-shack-houseboat? 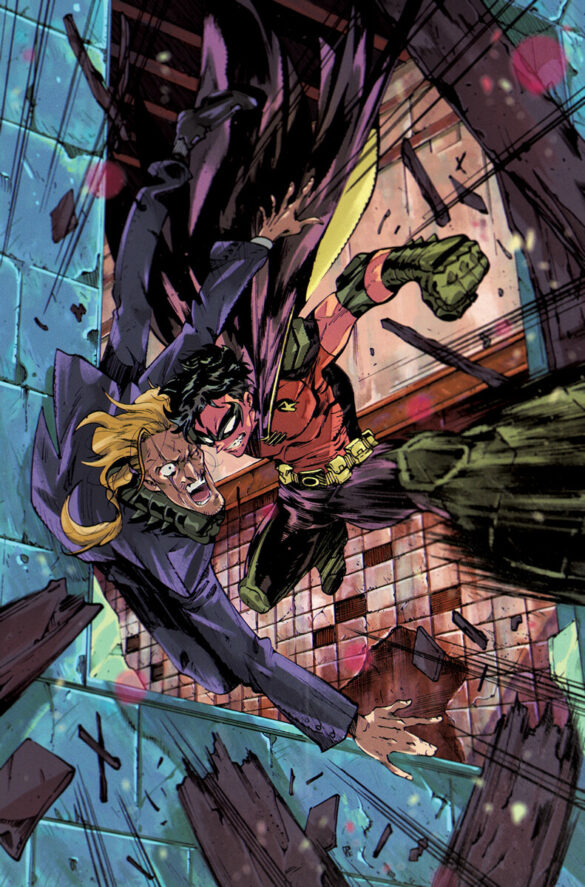 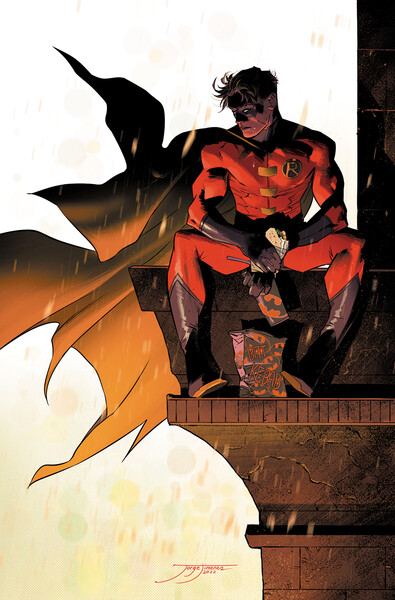 'One Year Later' by Jorge Jimenez 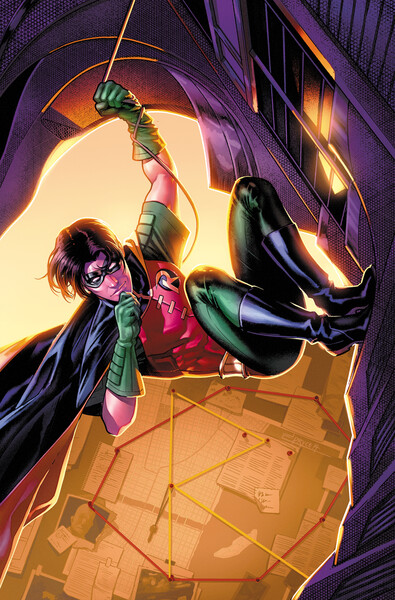 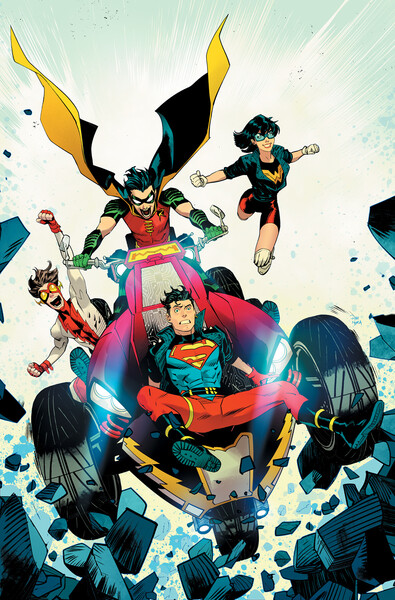 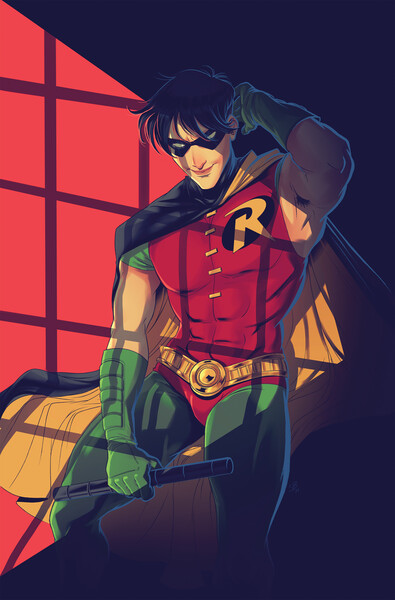 Tim hasn’t had his own solo ongoing title since 2011 in Red Robin. However Tim has been going through something of a resurgence lately. In Batman: Urban Legends, Tim came out as bisexual and asked a male colleague Bernard out on a date. Presumably, the new comic will follow his story of coming out, as well as any other standard superheroics.

‘The Long Halloween’ Artist Tim Sale Passes Away at 66