Batman: Damned and Joker artist Lee Bermejo will return to the world of the Dark Knight with the Batman: Dear Detective one-shot.

Dear Detective will not look like a traditional comic as it’s an illustrated prose tale. It will be a 56-page graphic novel that repurposes many of Bermejo’s previous Detective Comics covers to tell a whole new detective noir story. The prose piece will be letters that Batman wrote himself.

‘Dear Detective’ is Not a Cheap Money-Grab

Fans may be quick to dismiss the project as a cheap, easy repackaging of illustrations that readers have already seen. However, Bermejo assures fans that this is part of the plan all along.

As soon as the variant cover editor at the time offered me the Detective Comics gig, I knew it was an opportunity to do something different with a cover run.

Detective Comics is special. It’s really THE DC comics book. I wanted to push something with the covers that wouldn’t necessarily be sequential but that readers could interact with and follow as some sort of narrative.

The nature of the book just immediately brought to mind classic pulp imagery, the classic detective story on the search for some foe who is taunting him. 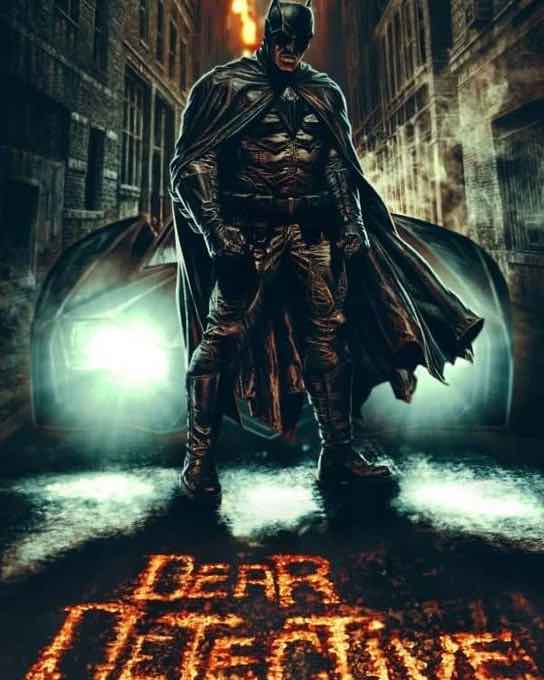 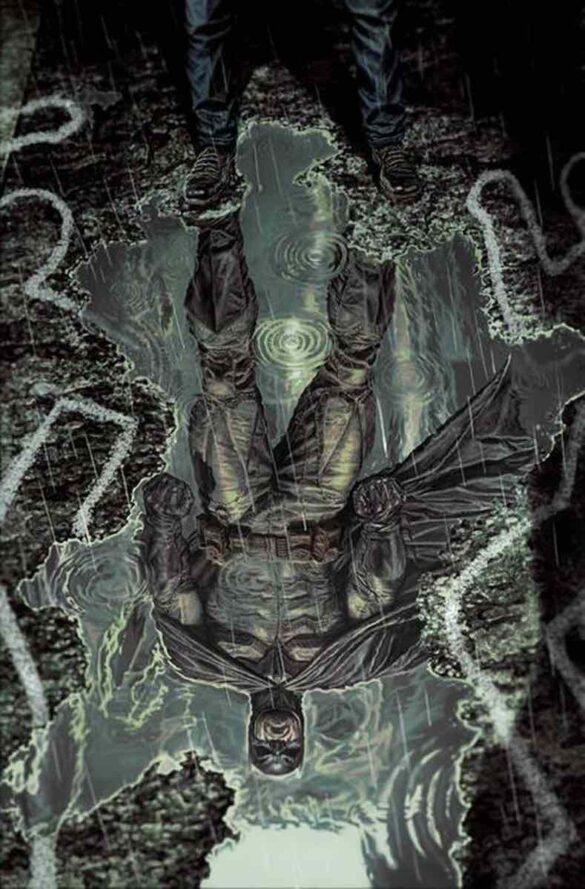 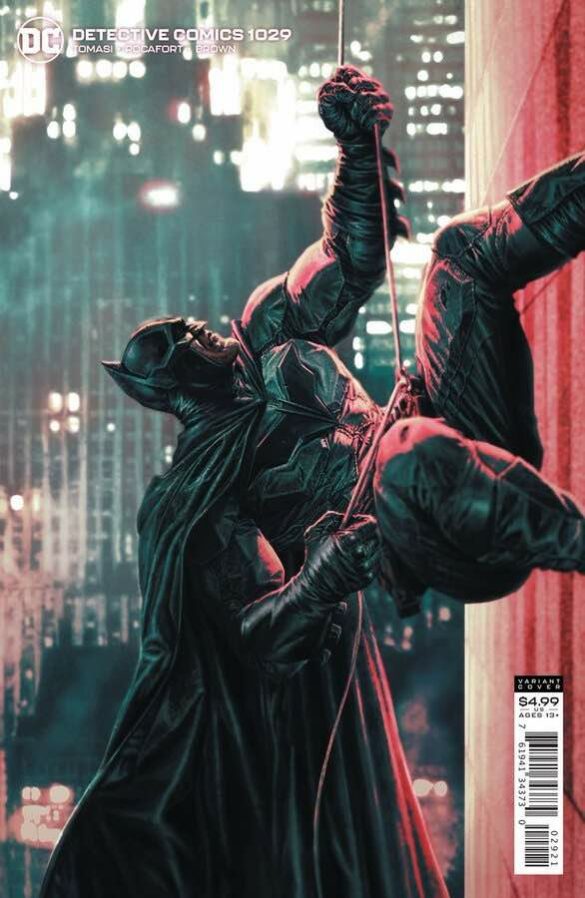 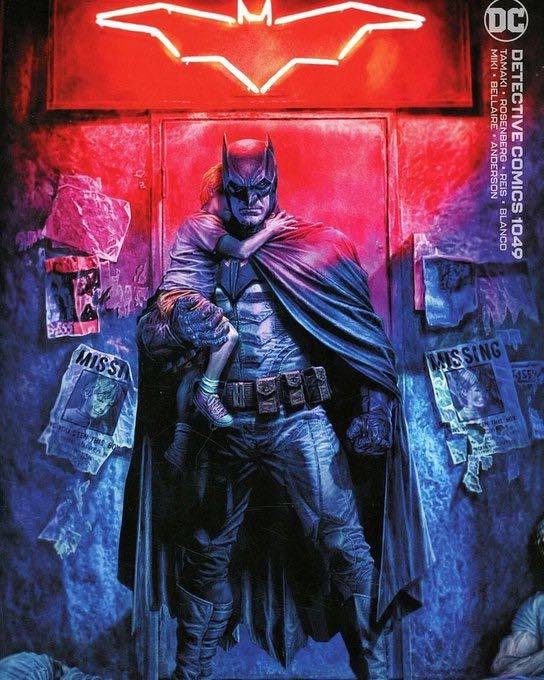 Bermejo will also be writing the prose. He took inspiration from letters of real-life figures to get the voice of Batman.

I started to read the old Jack the Ripper and Zodiac letters, and it seemed obvious that the way to go here is to keep the ideas big and broad and make sure that I had covers that did the job of being iconic Batman imagery, speaking to the huge scope and mythology of the character, as well as to the more street level day to day or his life.

I scribbled my ideas down after sending my editor the initial cover ideas I was wanting to do.

So with such an unusual conceit, why does Bermejo want to do a project like this? It comes down to pushing himself and wanting to push the readers too.

Whenever I do something new I like to try and play with format and the narrative approach if I can.

I love the idea here of the attention being almost totally on the imagery, with the writing playing a small, supporting role and a means of activating the reader’s imagination to fill in some of the blanks. I didn’t want to overpower that so prose felt like the way to go.

It’s also not a traditional comic story, so I didn’t want to approach it with dialogue at all. Batman: Noël was more of a story being told to you, whereas ‘Dear Detective ‘is you telling yourself the story with a gentle push from the prose.

“Finding Batman” By Kevin Conroy Is A Story For The Ages