The CW’s Gotham Knights has its first trailer and the show is going to series! Season one is set to debut in 2023, so we will have plenty of time to prepare for whatever it throws at us.

Gotham Nights, not to be mistaken for the game of the same name, that’s set to be released later this year, is one of three new shows that the CW’s planning for the 2022-2023 season. The others are the Walker Texas Ranger prequel Walker: Independence and the Supernatural prequel The Winchesters. Strangely, all three shows feature one person from the main cast of Supernatural (Jared Padalecki in Walker, Jensen Ackles is one of the creative forces behind The Winchesters, and Misha Collins is playing Harvey Dent in Gotham Knights). It would be too easy to make a supernatural joke, so I’ll just carry on… my wayward son.

Knights is also the third DC-inspired series to be green-lit for the 2022-2023 season, joining The Flash and Superman & Lois, while some of their other DC shows, Batwoman, Legends of Tomorrow, and Naomi have been sadly canceled.

In Gotham Knights, Bruce Wayne’s adopted son and several of Batman’s enemies’ children are framed for the Dark Knight’s murder. Forming an unlikely alliance, they fight to clear their names and also protect the city that has fallen into chaos with no Batman to protect it. These misfits will become the generation of saviors that Gotham never knew it needed. 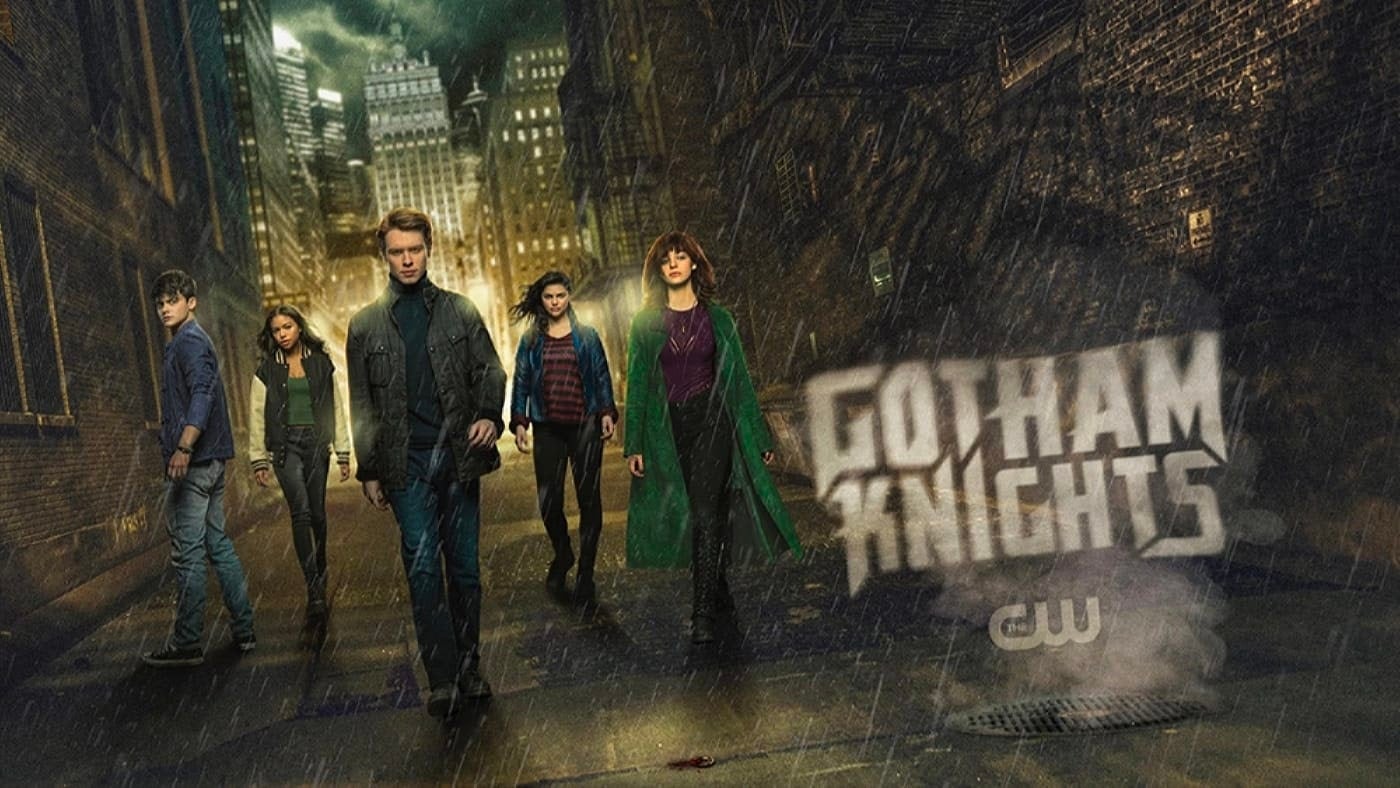 What are your thoughts on the Gotham Knights trailer? Tell us in the comments!