With a new version of the Caped Crusader out for us to compare to previous ones, one thing has caught peoples attention: why doesn’t Robert Pattinson do the Batman growl? Batman on screen has altered his voice, making it different to Bruce Wayne’s, since Tim Burton’s Batman ’89. The growl, however, started with Christian Bale in the The Dark Knight trilogy from 2005. So, since 1989, actors have been changing their voices to differentiate between Bruce Wayne and Batsy. Until now.

From the moment Batman said ‘I am vengeance’ in the first trailer, fans noted that his voice was much more natural than what we had heard before. Matt Reeves explained his reasoning to that: 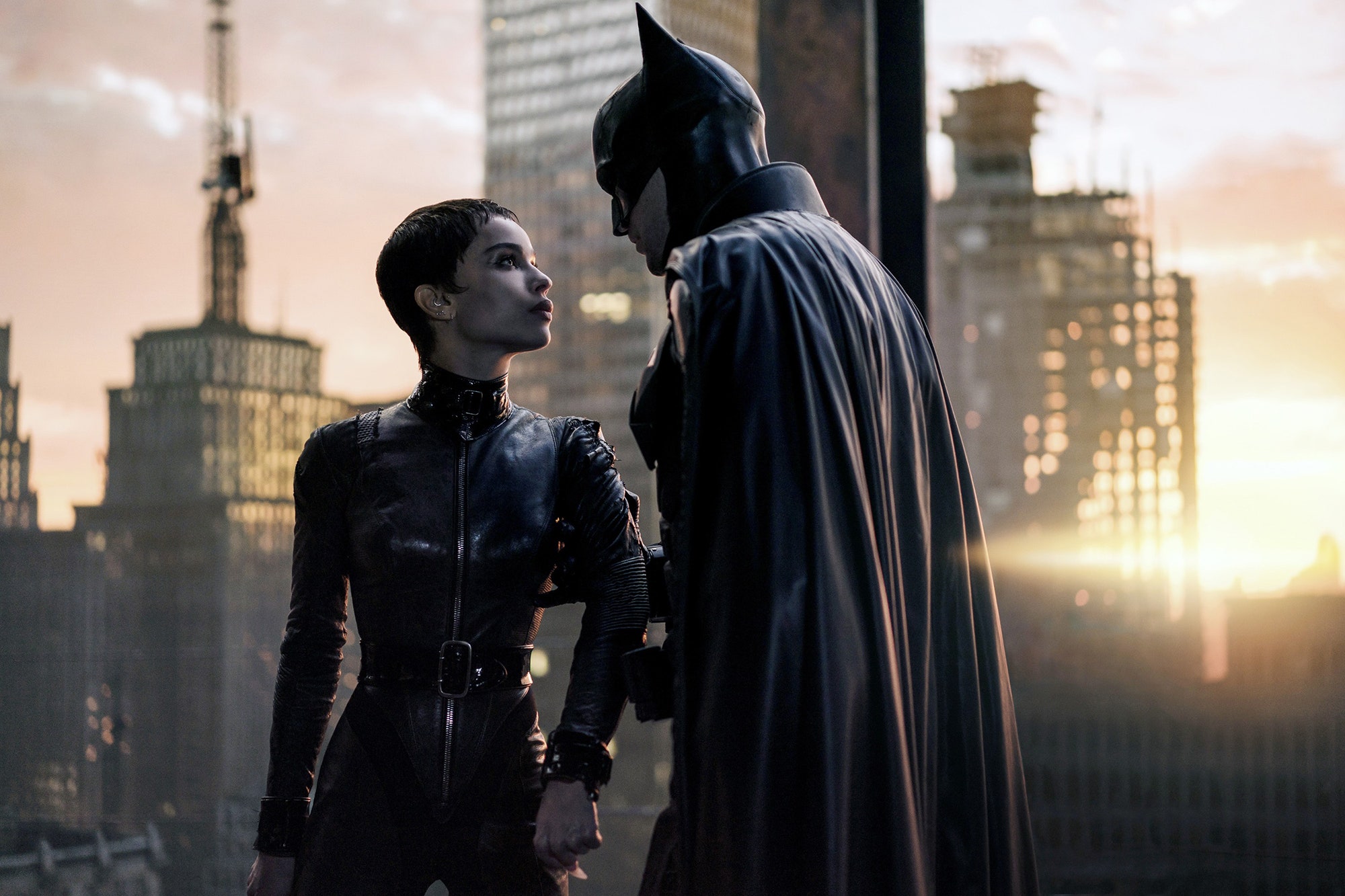 Reeves’ choice to keep the growl out is understandable when the voice changes Bale and Ben Affleck did for their movies both received mixed reviews. Bale’s wife even said that she found his take dumb. He also wanted the film to focus more on the detective story, which calls for a significant amount of dialogue from Batman.

Speaking in the films directors commentary, he shared more thoughts on the topic:

This, by literally the necessity of solving this crime, was going to require him to have to have long dialogue scenes in that suit and some are very emotional. If he was growling, we wouldn’t be able to connect to him emotionally. There was a real exploration to figure out how to make that work.

With Pattinson himself saying that his attempt to do the Batman growl was dreadful, I think we dodged a bullet there, especially since the film is three hours long. That probably won’t change for the greenlit sequel either, although we are looking forward to seeing what else they can do with this new version of the Dark Knight.

The Batman is now available to stream with an HBO Max subscription.