Sideshow Collectibles and Prime 1 Studios have released a brand new Batman Batcave (black version) statue based on the Batman: Hush story. This statue is the latest addition to the Prime 1 Studios Museum Masterline series. There is also a blue and grey version of the statue, which is slightly different. 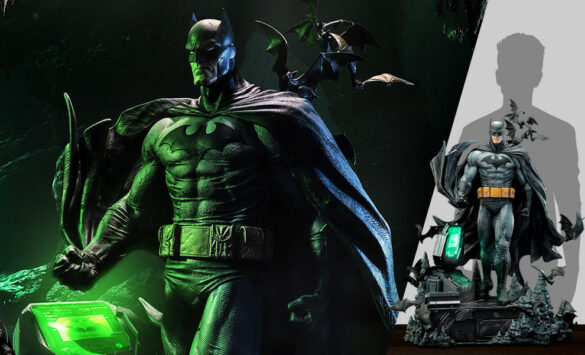 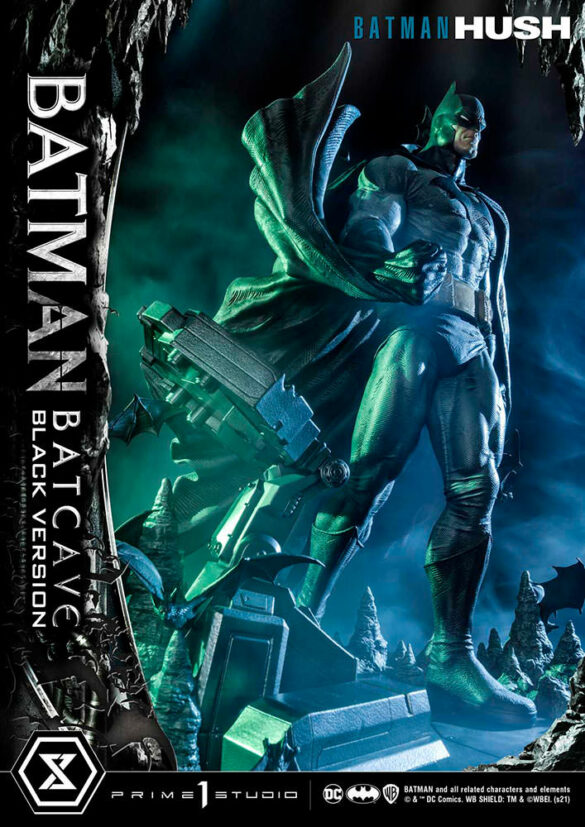 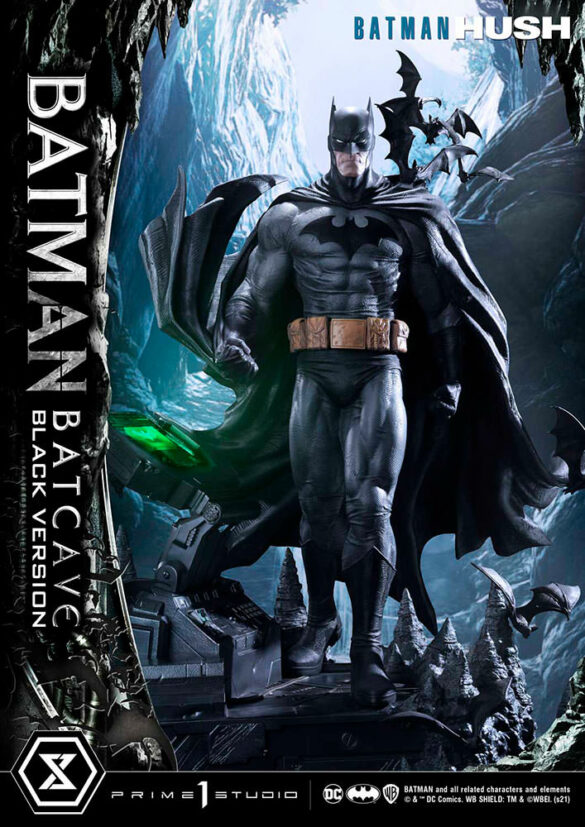 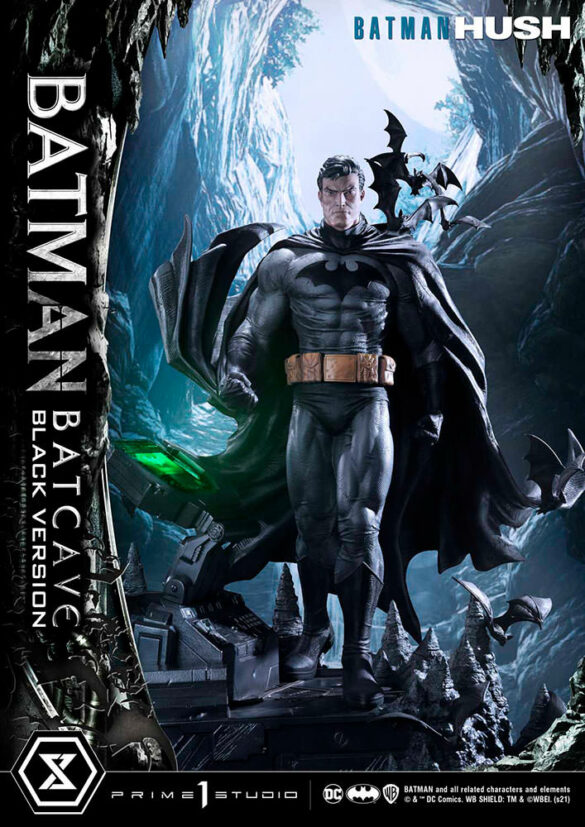 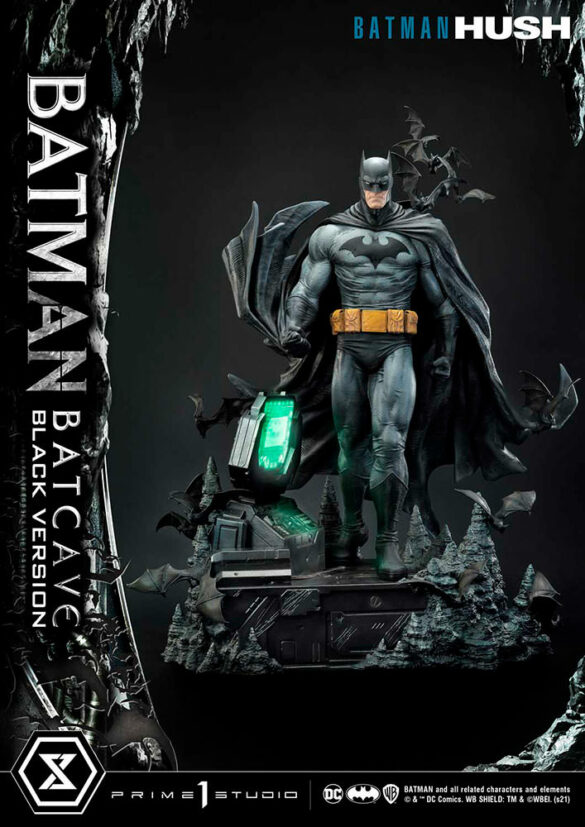 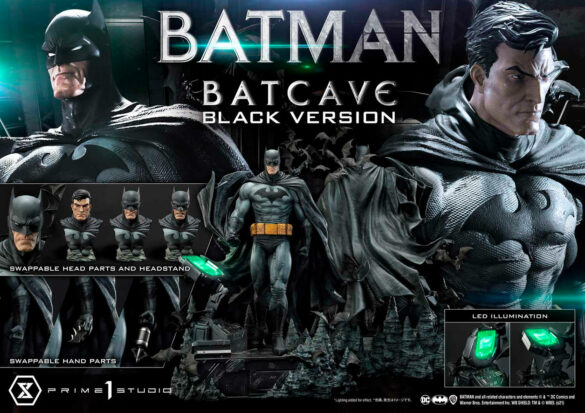 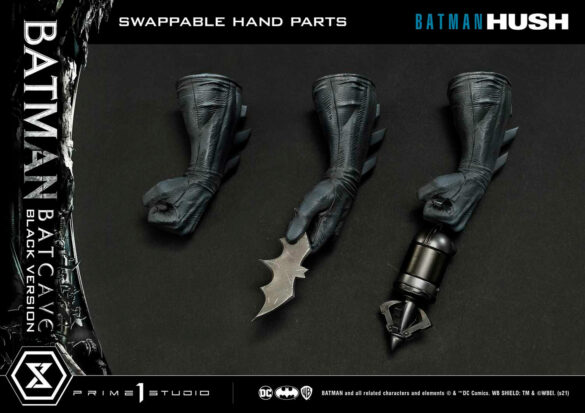 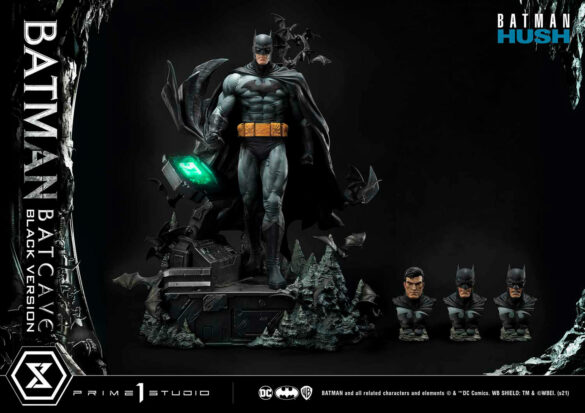 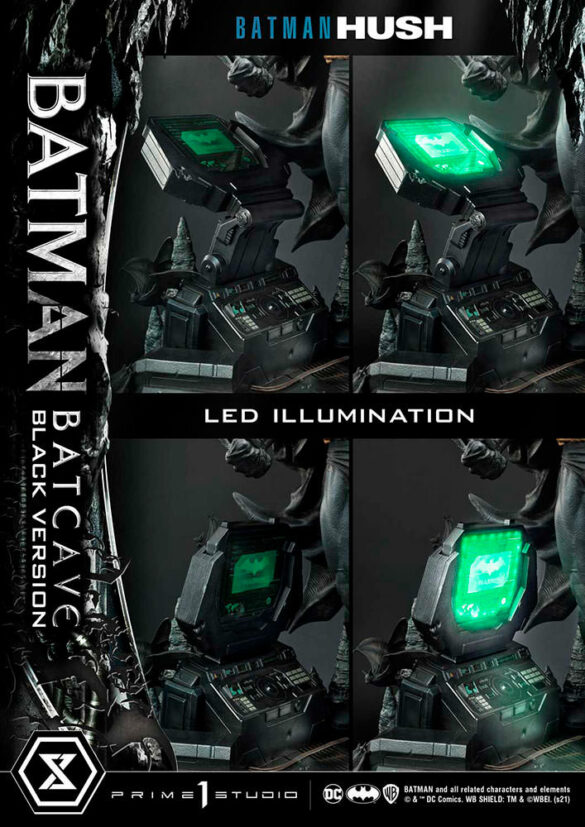 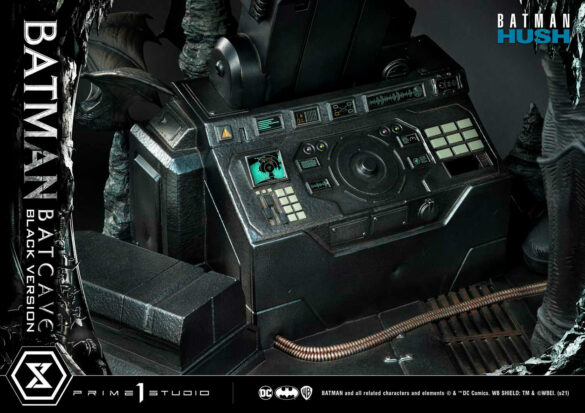 The base is specially designed to resemble the Batcave with as much detail as possible to give it a more realistic look. There’s also a Bat Console System that can be extended upwards with a built-in LED light-up and designed with both the best of analog and the tech of the future in mind.

The statue is 35 inches tall and 28.86 inches wide and weighs 72 lbs. The statue is a limited edition with 500 pieces available and is now available for pre-order from the Sideshow Collectibles website. It’s expected to ship between June 2022 and July 2022.