“The Weapons Are Still Alive” 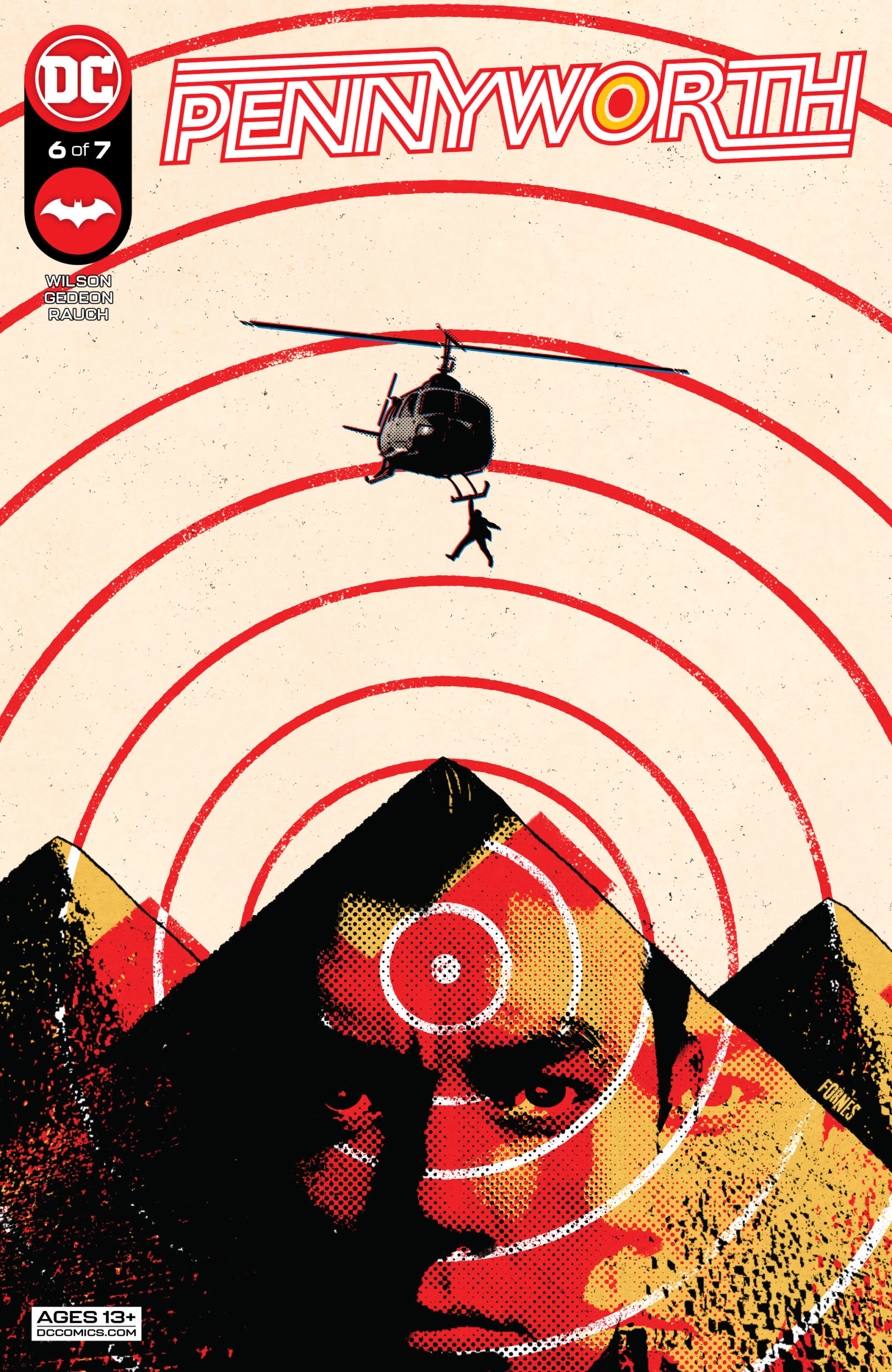 We have somehow reached the penultimate issue of this MI5 chaotic mystery. Honestly, I don’t know how we made it considering what has already happened to Alfred. I’m not sure about you, but I’m feeling super excited to jump into Pennyworth #6.

That Was an Unpleasant Surprise!

Listen, that wasn’t how any of us expected the last issue to end because Scott Bryan Wilson was on another level to the rest of us. He was playing the long game and we were just here for a cool little spy story starring Alfie Pennyworth. We very rarely get any solo Alfred stories, so I guess Wilson wanted to blow this one out of the water. Well, good shot sir! Everything you’ve done so far has definitely not been run of the mill.

Wilson has managed to subvert all our expectations and given us a fantastic spy/thriller/romance/witty/awesome storyline! Pennyworth #6started out with a bang and even though there was a lot of info-dumping in this issue, I appreciate that I never got bored, and was able to follow everything that was happening without having to read it all twice.

I adore the way the young Pennyworth is written. All bravado and confidence, in contrast to how Wilson writes the Alfred of today, someone who’s wiser and has seen so much more. They both have the same internal monologue running through their heads, with just a dash of skepticism from the older version. There’s such a clear divide between “Alfie” and “Alfred” that’s it’s quite funny, but that’s how you know how well-written Pennyworth #6 was.

Although Alfred’s now older, he can still kick a door in when necessary. Alfred’s still got it; not only can he still fight, but Juan Gedeon has drawn Alfred as a very handsome Englishman. We spend a lot more time with older Alfred in this issue, so are finally able to see Gedeon’s depiction of him properly. I love the facial expressions this talented artist gives everyone. The pure disbelief that comes across Alfred’s face is a picture!

John Rauch uses shadows and highlights to their maximum value. There’s nothing shadier about a character spouting plot convenience nonsense while standing in the shadows. I love the darker color pallet that Rauch is playing around with. The red hues that run through the series are amazing. I’ve noticed them, and they work so well!

This is a great series and it definitely isn’t going the way I thought it was going to. Wilson’s smashing it with the plot and the artistic team of Gedeon and Rauch seem like they can do no wrong. The spy thriller comes to an end in the next issue and I have no idea what’s about to happen! How exciting.