Just like the game, the series features Nightwing, Robin, Red Hood, and Batgirl. The characters’ game designs are incorporated into the figures too. Each character is 7 inches tall with 22 points of articulation. They also come with a trading card, a base, and individualized weapon accessories. 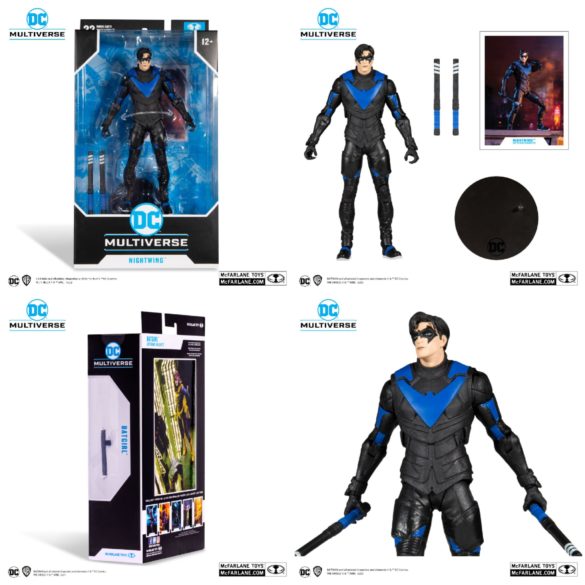 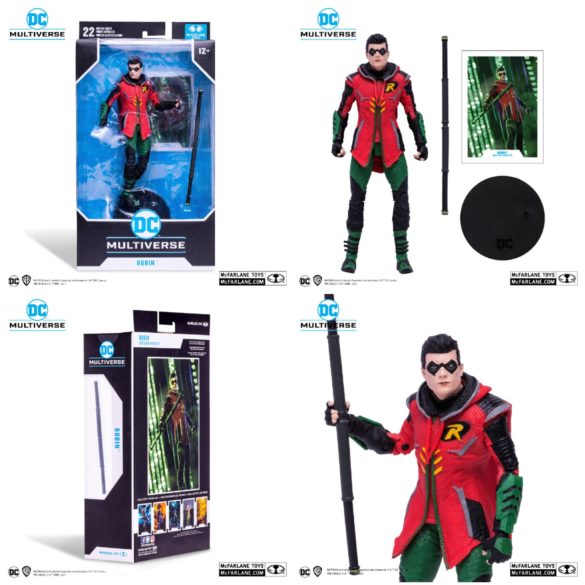 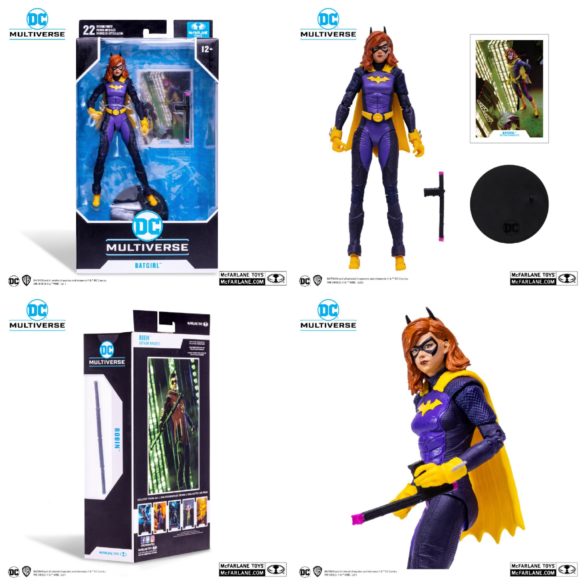 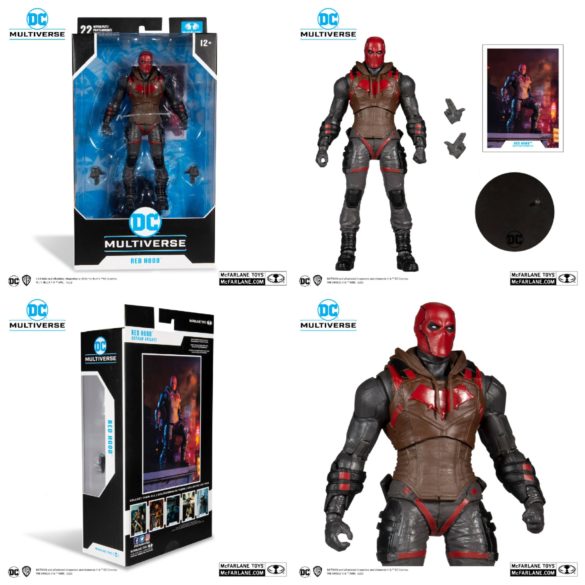 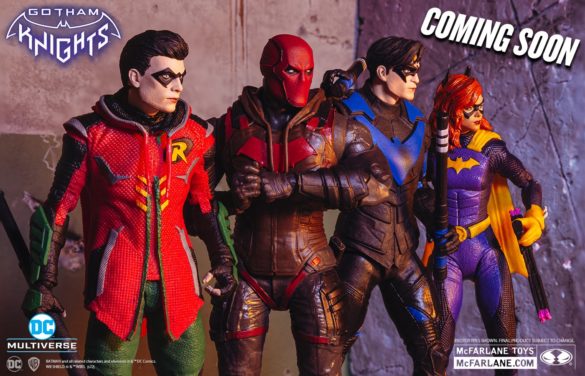 So, Nightwing has his Escrima sticks, Robin comes with a bo staff, and Batgirl has a tonfa. However, the Red Hood’s accessory is head-scratching. Instead of his trademark dual pistols, he comes with alternate hands that are posed to make “finger guns”. Did Jason Todd lose his pistols? Is he going to stop criminals by holding up his finger guns and go “pew, pew, pew”?

There’s no release or pre-order date for these figures yet, much like the game they’re based on. However, once the video game is released, sometime in 2022, fans can expect the Gotham Knights figures to appear as well.

Is this a set you’ll be adding to your own collection? Are you going to pick up the video game? Are you one of the fans who’s excited for both? Please let us know in the comments section.