A producer on the Young Justice TV show has recently spoken about more of the details for season 4, including what the release schedule looks like, and how the season will be broken up.

DC FanDome surprised fans by announcing that the first two episodes of Young Justice: Phantoms were available on HBO Max.  Greg Weisman, a producer who has been with the animated series since its first premiere on Cartoon Network, then went on to say, in an online post:

Meanwhile, the fourth season of YOUNG JUSTICE, i.e. YOUNG JUSTICE PHANTOMS, dropped its first two episodes this past Saturday on HBOMax. Episode 403 will drop this coming Thursday, 10/21. With another episode (through 413) dropping every Thursday through December 30th. 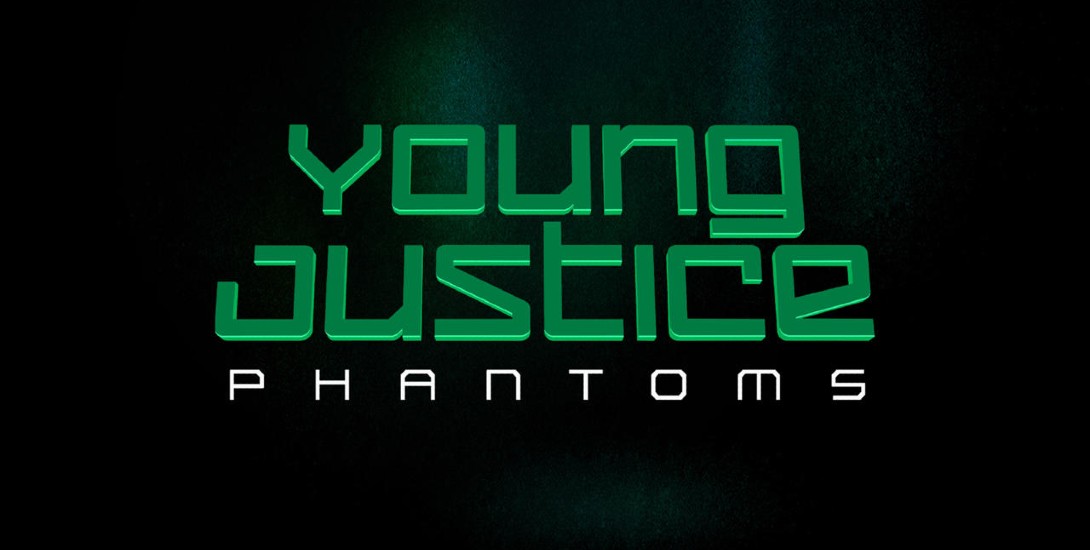 I’m truly excited for the fans to see the season – and evil creator that I am – also glad that the show isn’t all dropping at once. I firmly believe television – especially a show like YJ – is a better experience if you have time to savor and sort and absorb and predict for a week in between episodes.

As for the fourth season’s production, we have 21 episodes in the can and ready to air. The last five have all been animated and are currently in post-production. Since there was no IATSE strike today, we’re still hard at work (and to be clear, I’m a member of IATSE as part of the Animation Guild, and I was 100% supportive of the union). We should be done with all 26 episodes by the end of November.

It looks like episodes 4.01-4.13 will show this year until December 30th and then pick up again next year in the spring to finish the season.

Young Justice: Phantoms will be 26 episodes long, the same as seasons 1 and 3. You can watch Young Justice season 4 now on HBO Max with new episodes every week.