Up first, writer Williamson and artist Jorge Molina will come aboard as the new creative team for Batman from issue #118. For an as-yet-undisclosed reason “Fear State” will force Batman to leave Gotham City behind. Moving forward, his purpose will now involve investigating a mystery around his international crime-fighting organization Batman, Inc. Furthermore, the Dark Knight will have to deal with the new villain the Abyss.

Batman #118 starts Williamson’s run on the title and will hit comic stores in December.

Meanwhile, Detective Comics will also be undergoing a mini-revamp. Mariko Tamaki will still write the title, but the book will now boast a revolving roster of art teams, with each one illustrating four-issue story arcs. Ivan Reis with Danny Miki will handle the initial storyline, and after that, Max Raynor, Amancay Nahuelpan, and Jordie Bellaire will be handling art duties.

Detective Comics will focus on Arkham Tower, the new structure that will replace the recently destroyed Arkham Asylum. Inhabiting the tower is the mysterious Dr. Wear. A new villain will also haunt the Bat-Family, the Maeger Man. 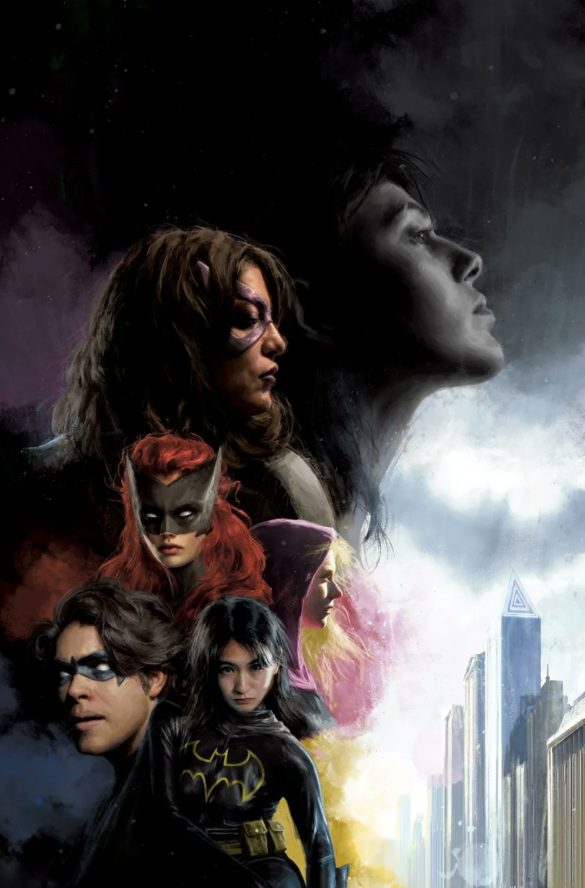 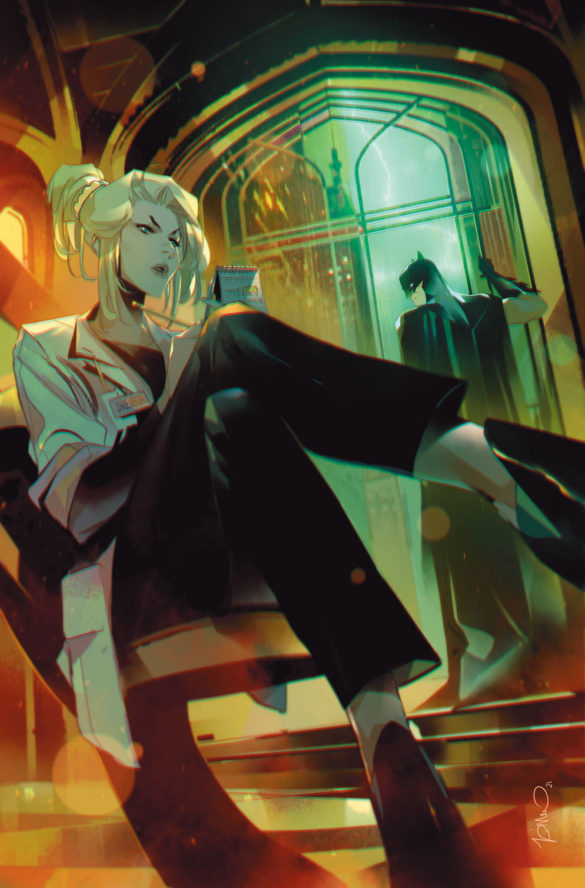 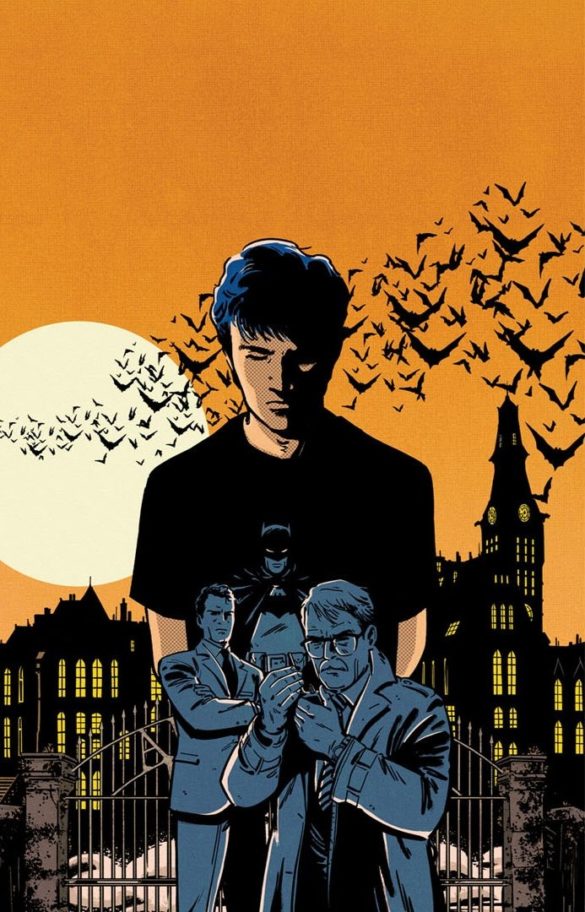 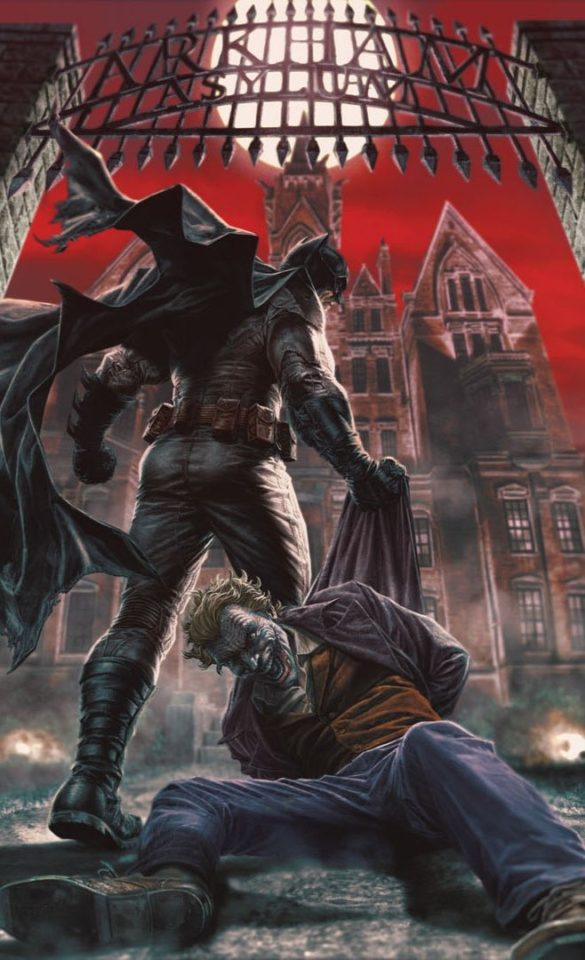 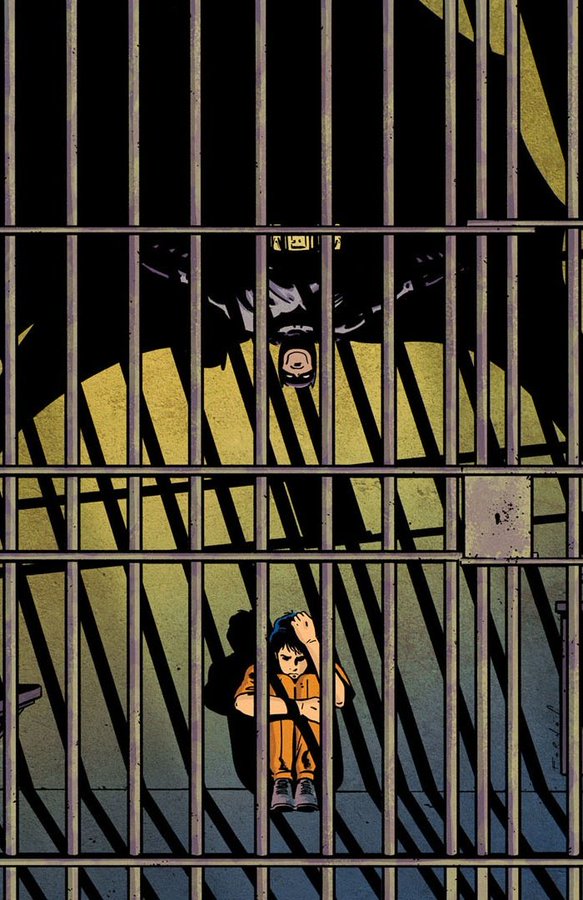 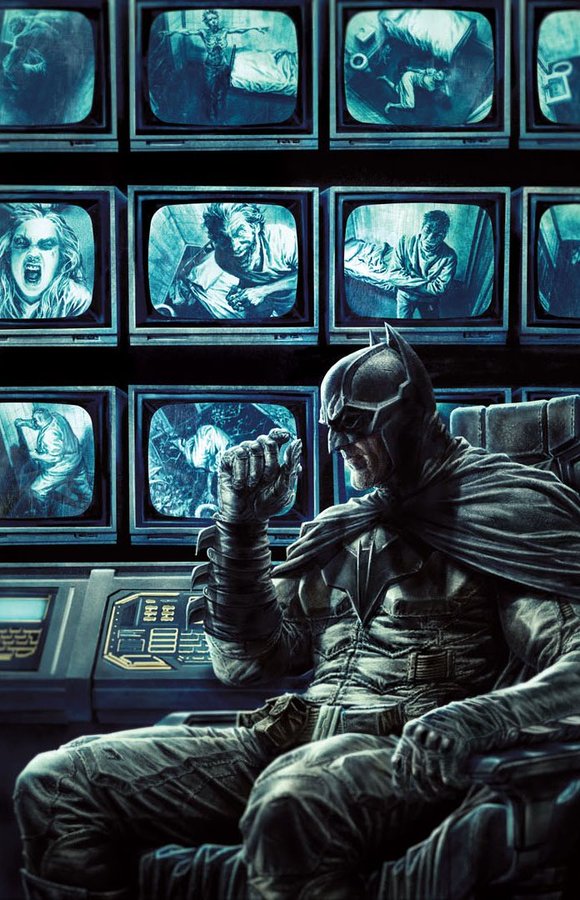 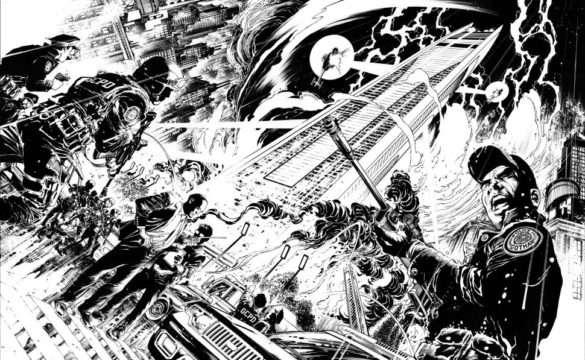 However, not all the upcoming conflicts will arise from villains, as some will come from within. Batman and Nightwing are also set to clash over Arkham’s place in Gotham. That’s not all. Writer Matthew Rosenberg and artist Fernando Blanco will explore Arkham’s history in Detective Comics backup stories.

Everything kicks off in November’s Detective Comics 2021 Annual. Tamaki and Rosenberg will co-write the book, which will feature art by David Lapham and Trish Mulvihill.

The post “Fear State” stories will continue in Detective Comics proper, starting with issue #1047, which goes on sale on January 6.